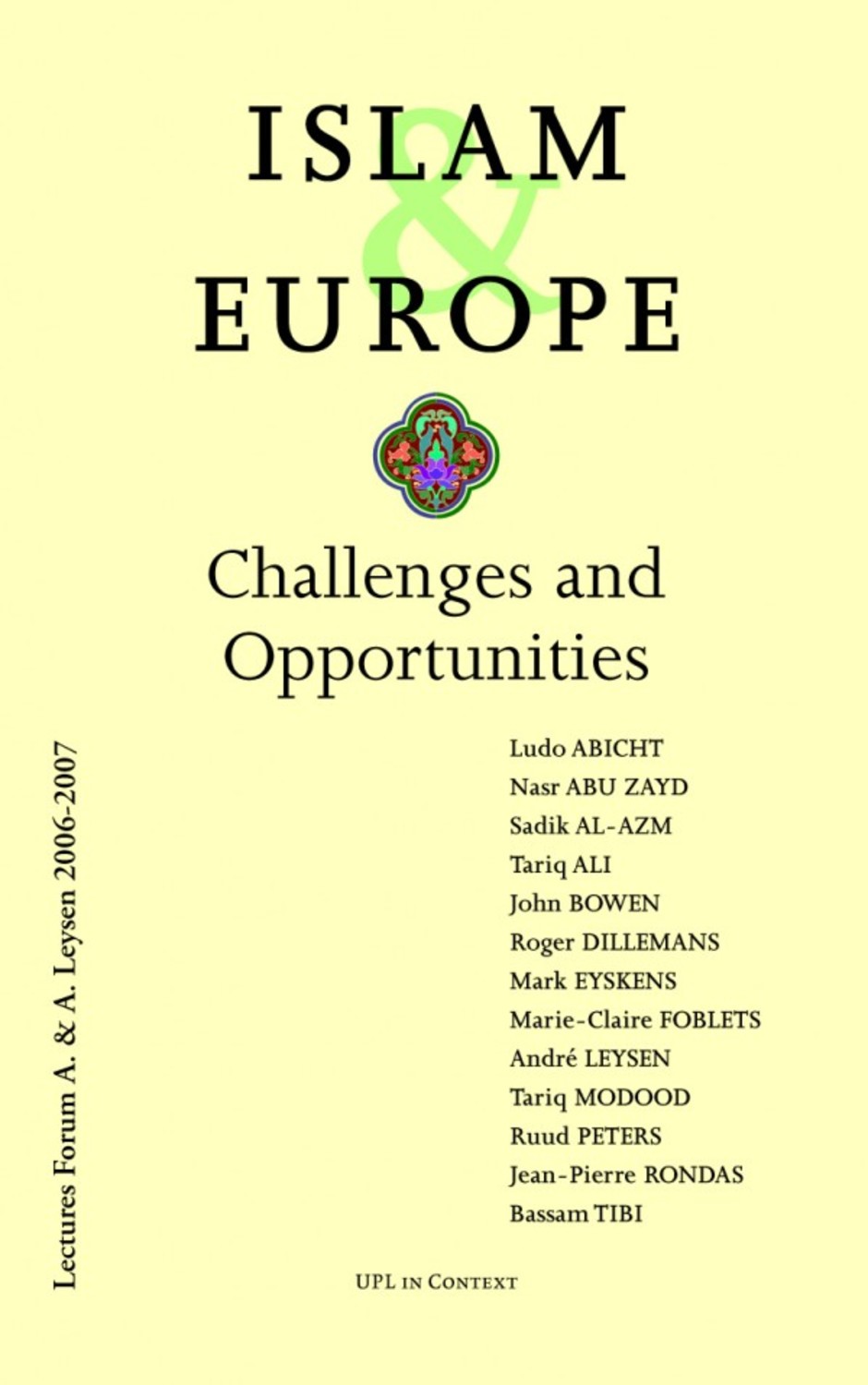 VIEW Edited volume - ebook
Dedicated to increasing our knowledge and awareness of the ever-growing diversity and pluralism of global society, Forum A. & A. Leysen has initiated an annual debate/lecture series, beginning with a focus on Islam in today's world and in Europe in particular. Seven well-known influential authorities - each an active participant in the public debate on the global role of Islam past, present and future - recently presented papers at the first Intercultural Relations Conference sponsored by Forum A.& A. Leysen. These important contributions, on the topic Islam and Europe: Challenges and Opportunities, are reprinted in this volume. Although each contributor speaks from his own distinctive point of view, a common message emerges from all seven texts: only dialogue - on the one hand between the West (countries that manifest themselves as Western Democratic constitutional states) and Islam, and on the other hand within and among societies historically identified with Islam- will overcome entrenched confrontation and negative animosity, engender new possibilities and understandings, and, by encouraging free and critical thinking, pave the way to social equity and the scientific innovation that, potentially, can lead to more prosperity. In the course of the conference all seven talks led to fascinating debates. This book includes the most important questions asked and the speakers' responses. Although the question of how to actually construct the dialogue remains unsettled, this ground-breaking book takes a giant step toward an answer.

The Poldermujahidin: The Radicalization of Young Dutch Muslims - Ruud Peters

Islam and Europe in the Age of Intercivilizational Conflict.

Diversity and the Challenges - Bassam Tibi

Islam, Muslims and the West: Religion and Secularism.

Science and Relegion, an Uneasy Relationship in the History of Judeo-Christian-Muslim Heritage - Sadik al-Azm

Why are we so Obsessed by Islam? - Tariq Ali