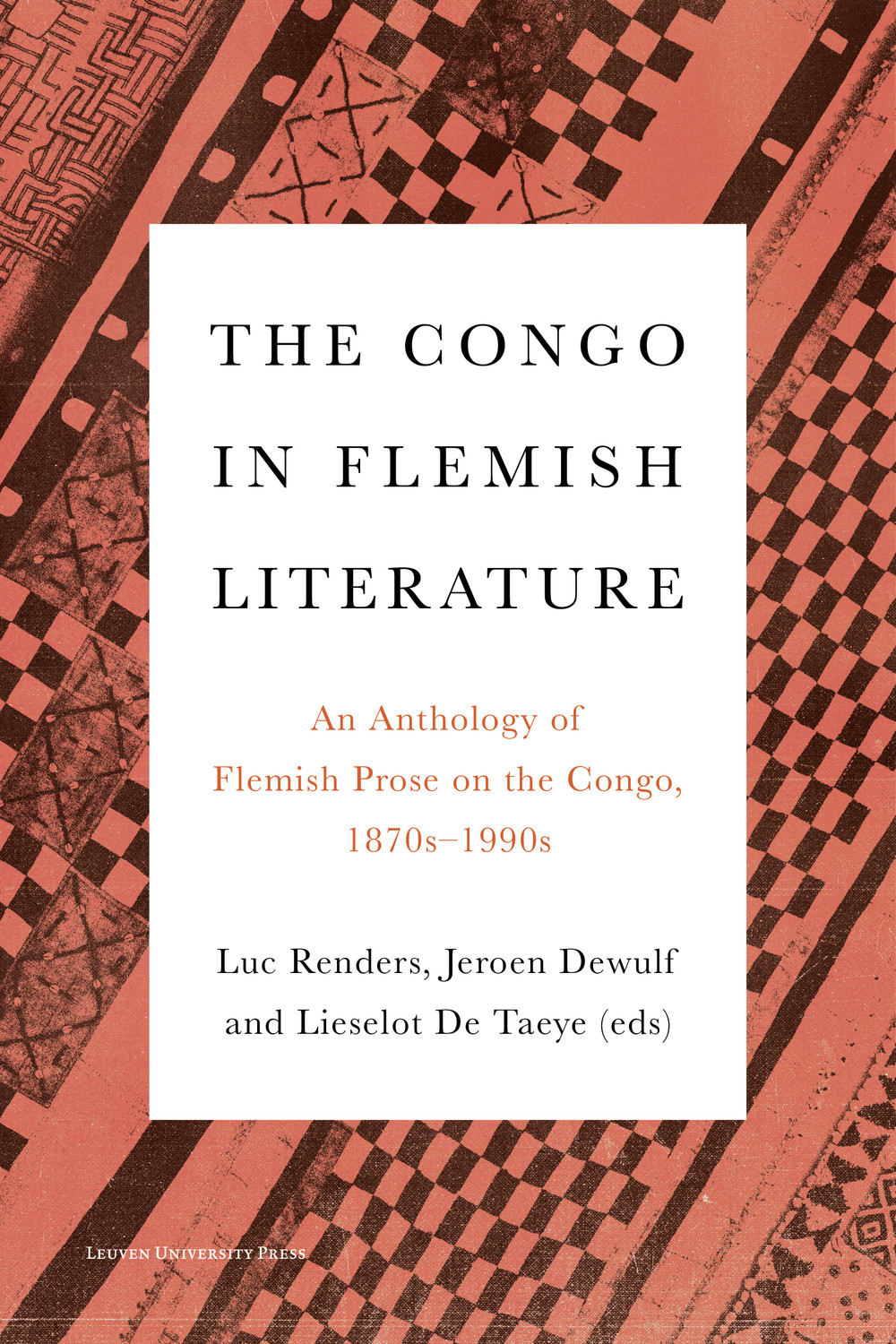 The Congo in Flemish Literature
Regular price €22.00 (including 6% VAT) 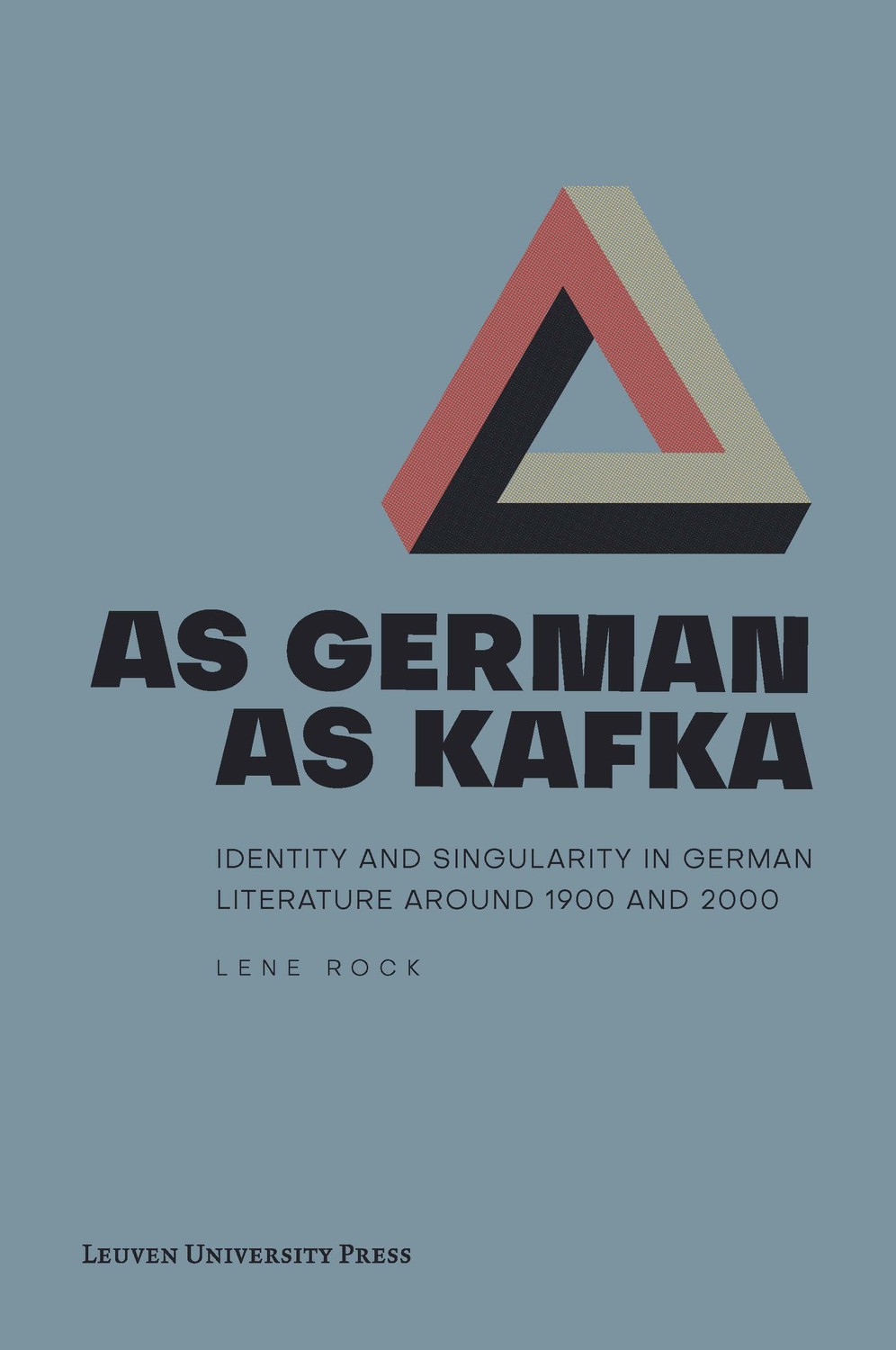 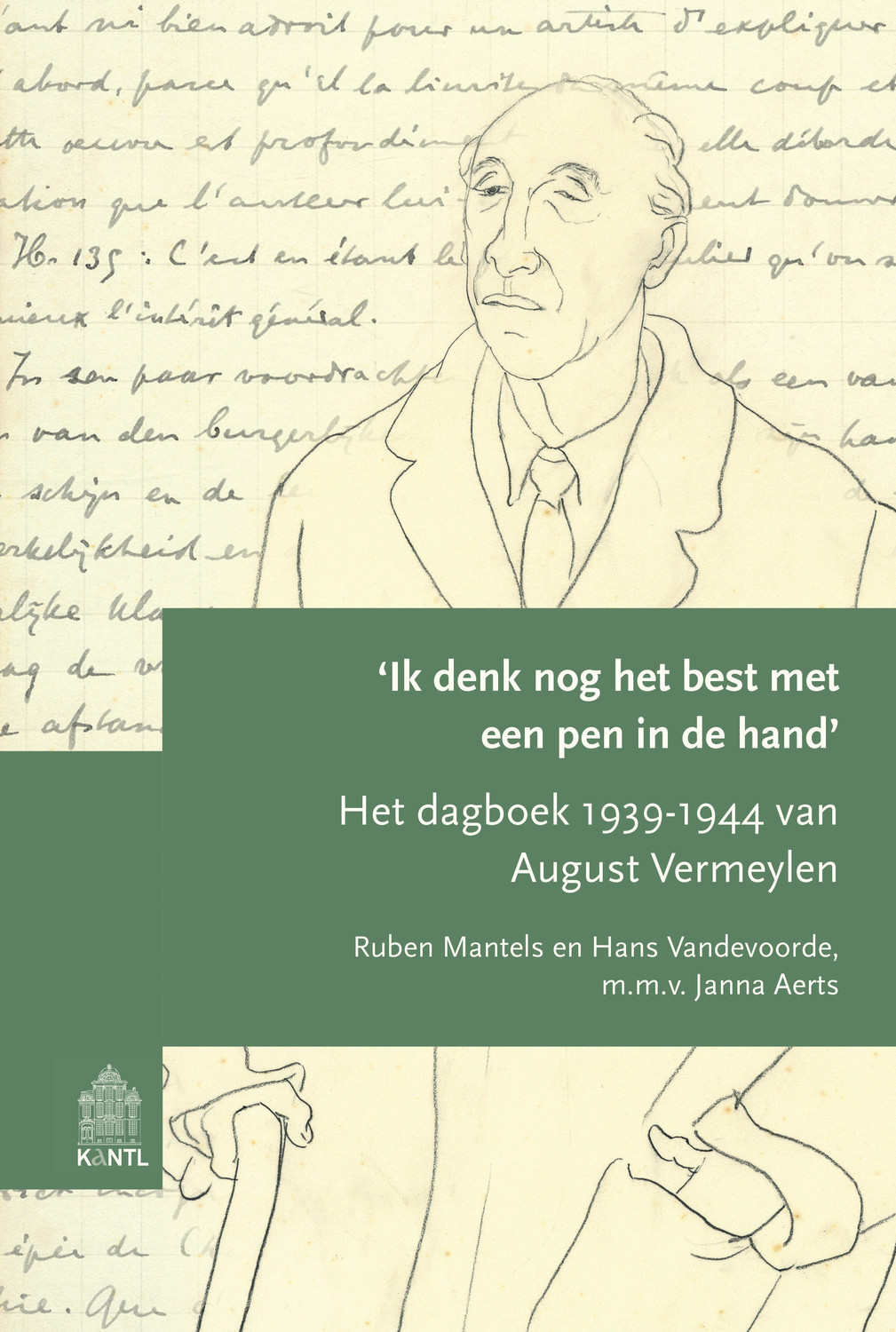 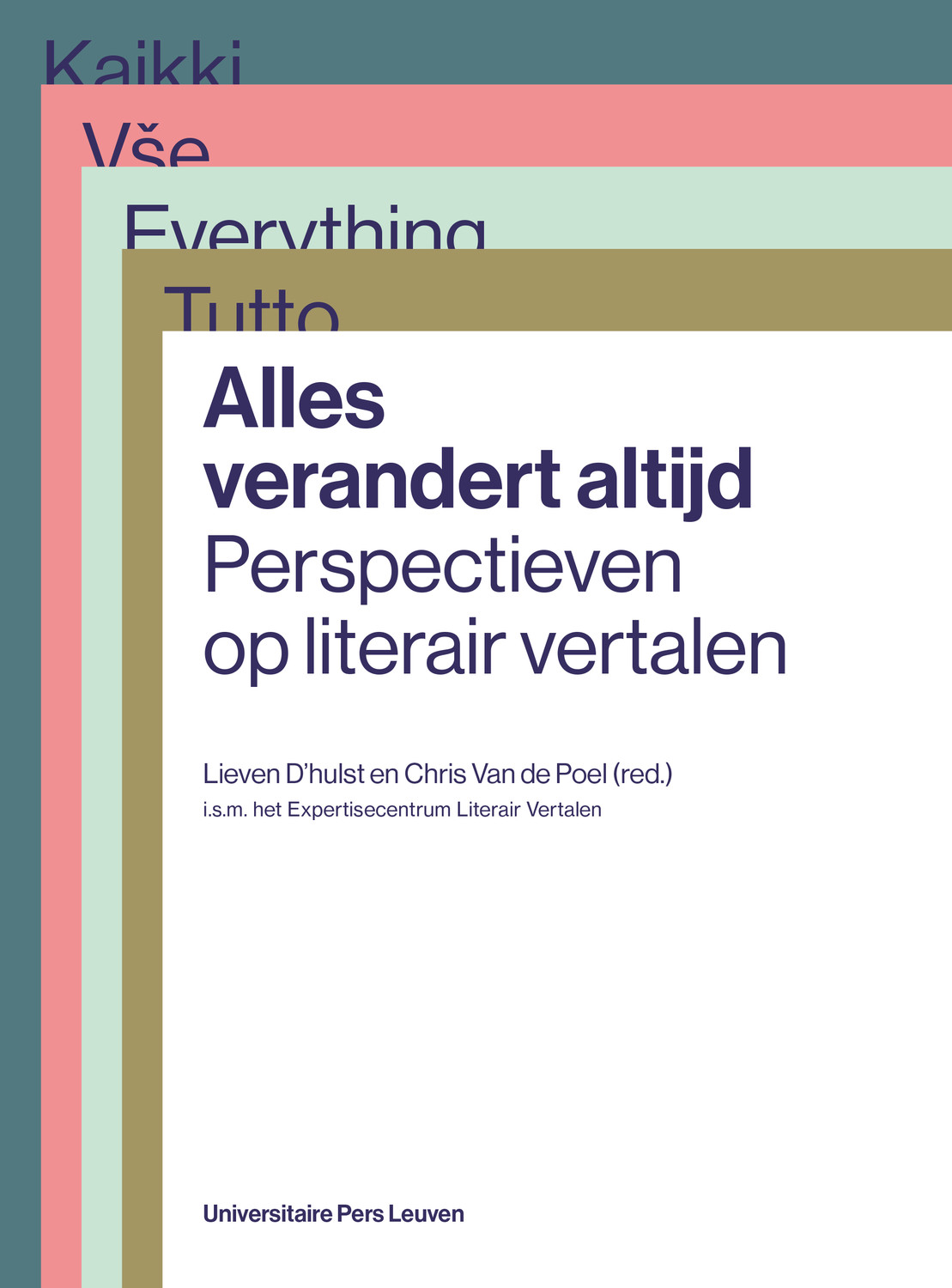