A reader’s history exploring girls’ comics
Girls’ comics were a major genre from the 1950s onwards in Britain and the most popular titles sold between 800,000 and a million copies a week. However, this genre was slowly replaced by magazines which now dominate publishing for girls. 'Remembered Reading' is a readers’ history which explores the genre, and memories of those comics, looking at how and why this rich history has been forgotten. The research is based around both analysis of what the titles contained and interviews with women about their childhood comic reading. In addition, it also looks at the other comic books that British girls engaged with, including humour comics and superhero titles. In doing so it looks at intersections of class, girlhood, and genre, and puts comic reading into historical, cultural, and educational context. 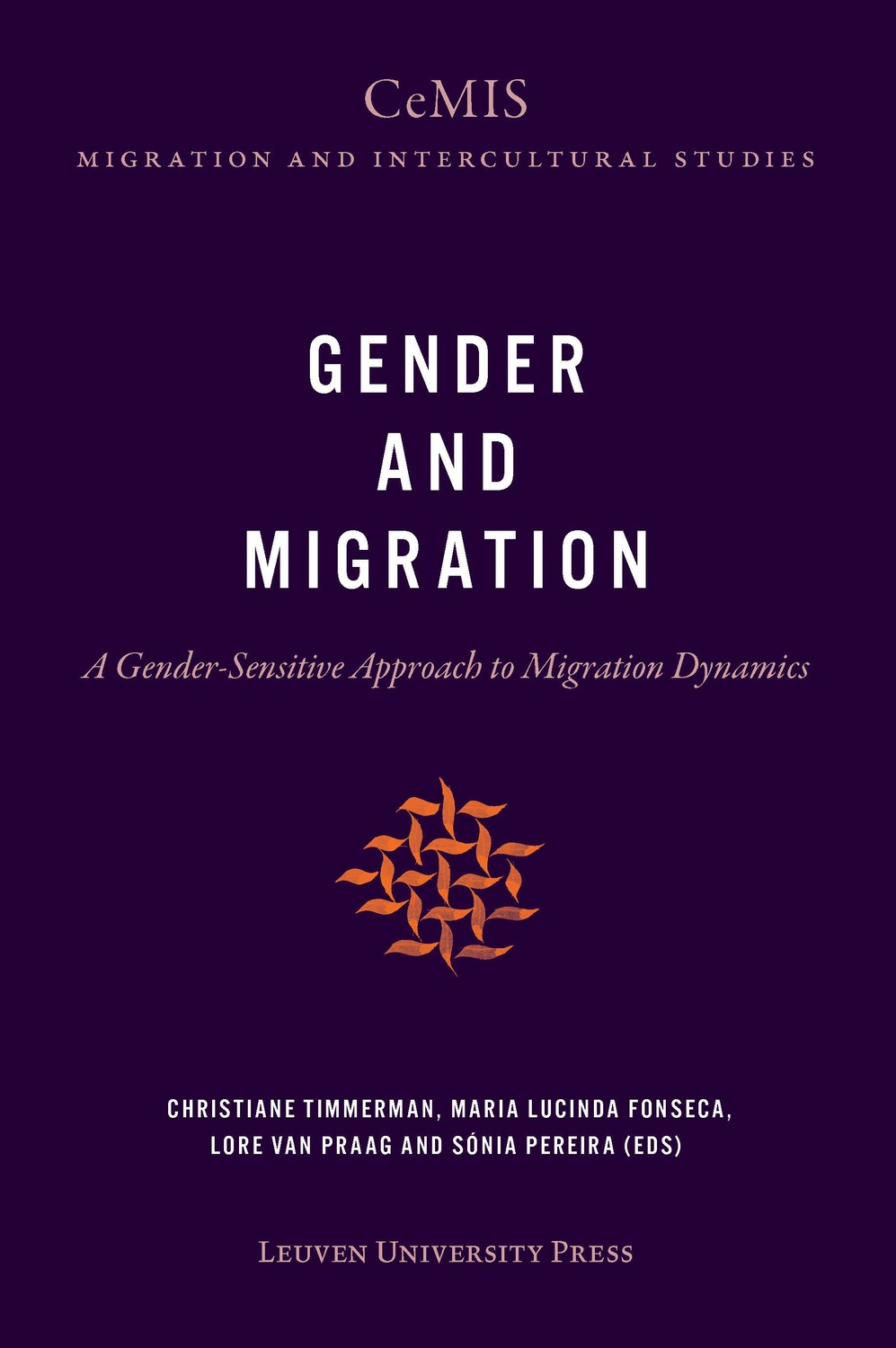