VIEW Edited volume - ebook
Psychoanalysis claims that the individual human mind is structured by its childhood relationships with its parents. But the theory of attachment, evolutionary psychology and contemporary philosophy of mind have all recently re-introduced new dimensions of innateness into mental development and pathology. If attachment is an instinct, then what is the psychological status of the child's relation to the mother? If the mind is in part a product of evolution, then how far down do the inhibitory mechanisms of the mind go? If the mind of the child is shaped by their encounter with a set of prohibitions, how, in the light of contemporary 'cognitive science' and philosophy of mind, can the child be conceived as 'taking on' a rule? How is the construction of the mind related to the normative ends of cognitive experience? Today, it is Lacanian psychoanalysis which most vigorously defends psychoanalytic theory and practice from the encroachment of the biological and 'cognitive' sciences. But a paradigm shift nevertheless appears to be underway, in which the classical psychoanalytic theories about the Oedipus complex, primary and secondary repression, sexual difference and psychosexuality, the role of symbols,etc, are being dismantled and reintegrated into a new synthesis of biological and psychological theories. In this collection of theoretical essays by philosophers and psychoanalysts, encounters are brought about between Freudian and Lacanian psychoanalysis on the one hand, and attachment theory, evolutionary psychology and philosophy of mind on the other. 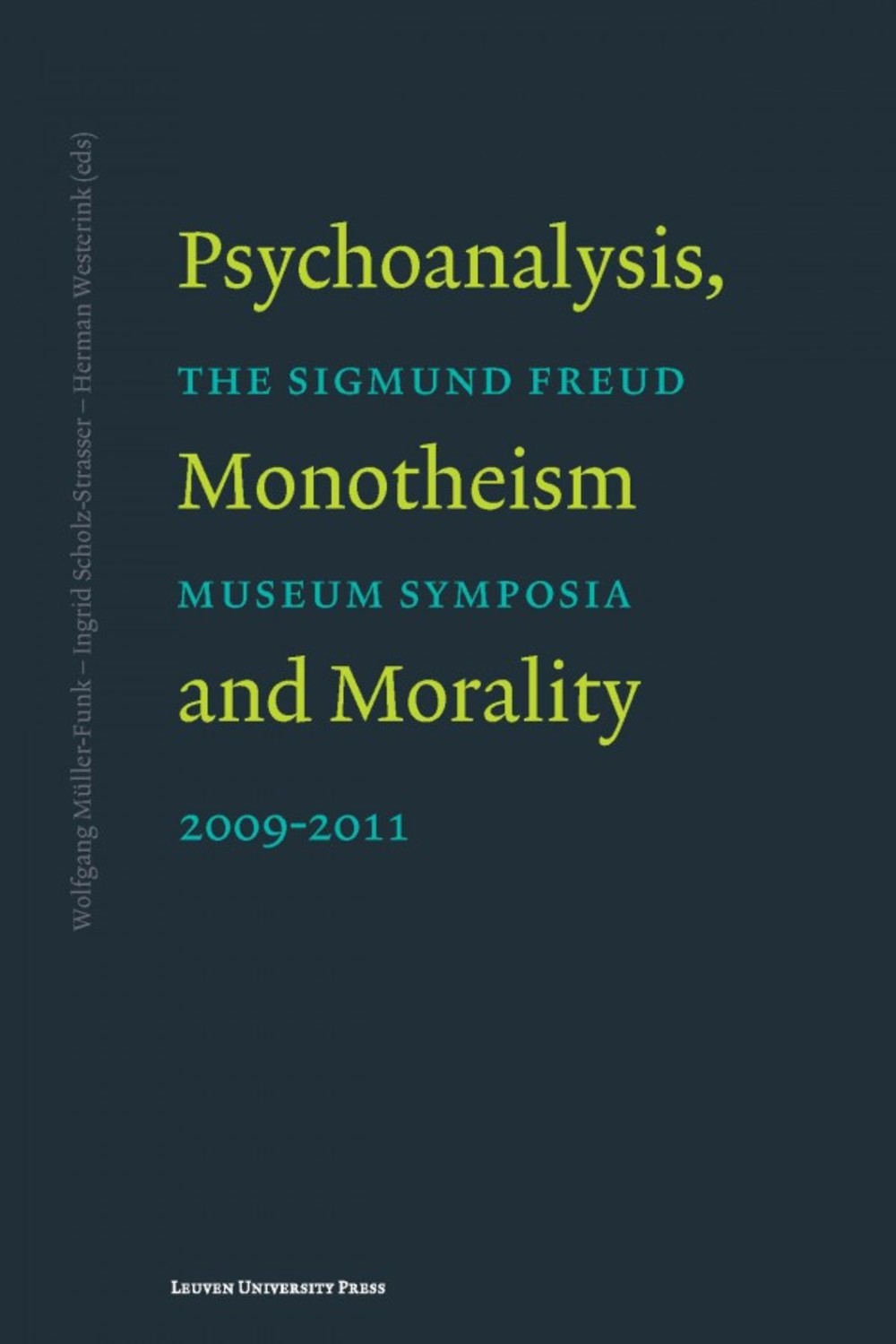 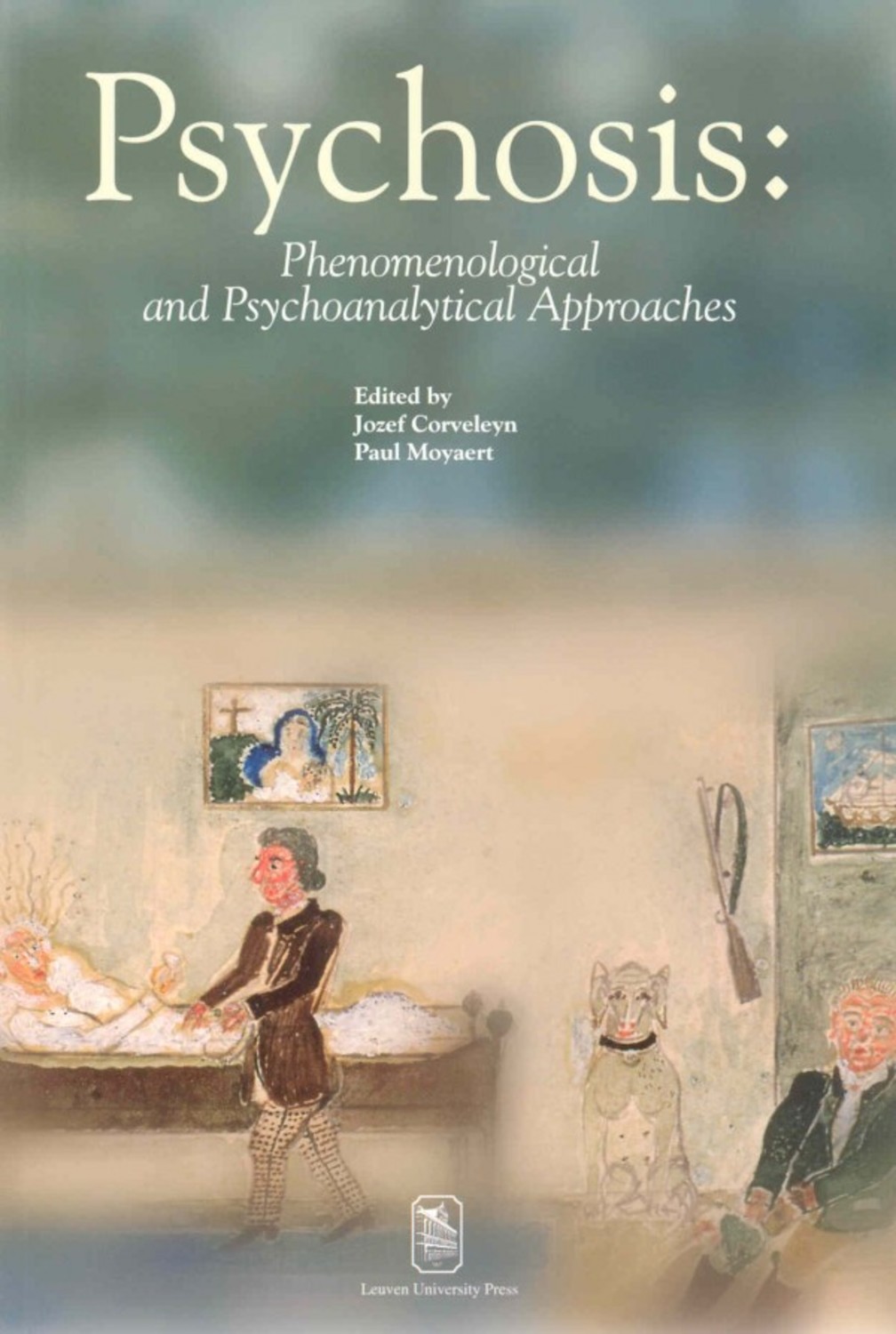