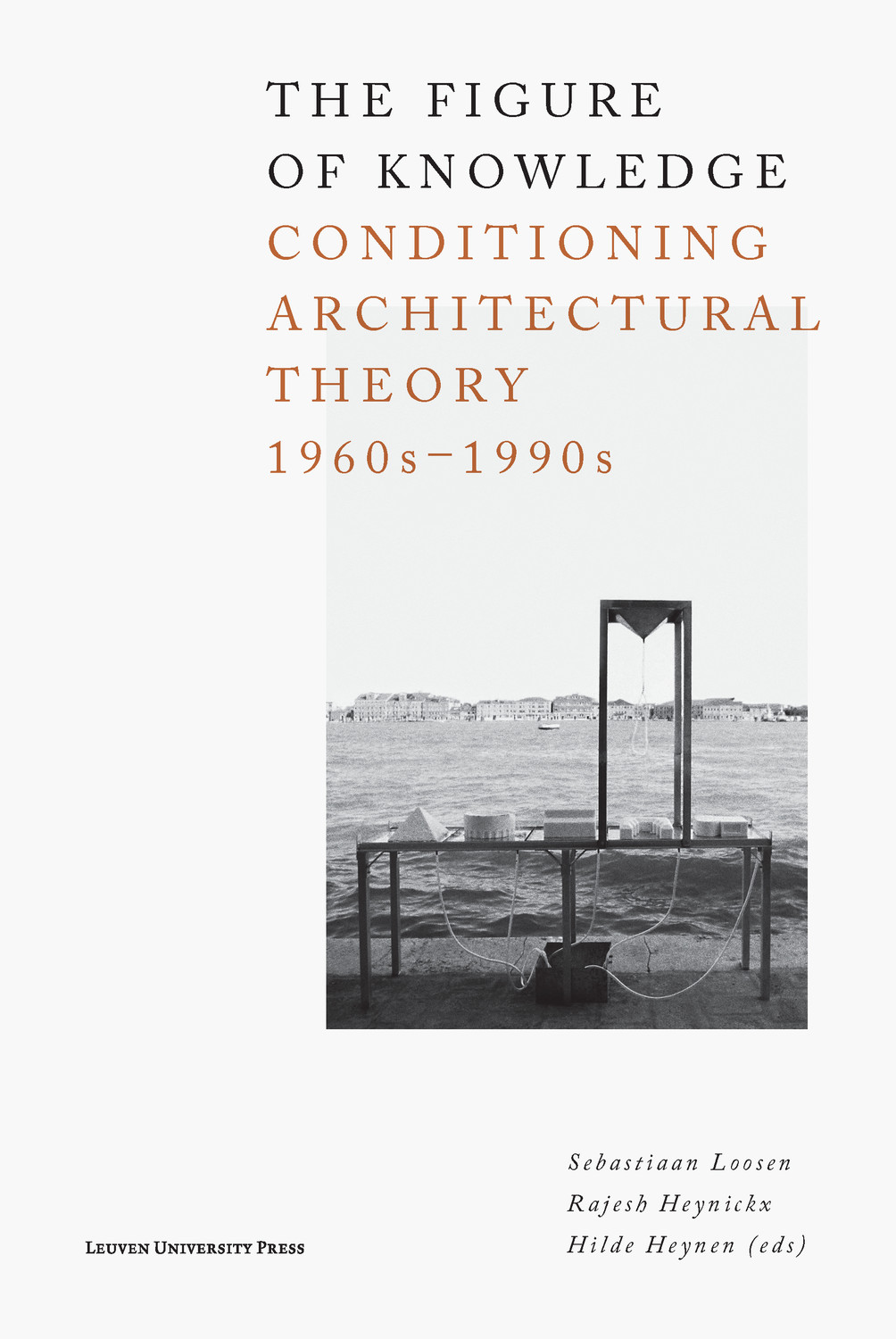 Hilde Heynen is professor of Architectural Theory at KU Leuven.
Rajesh Heynickx is intellectual historian at the KU Leuven, Faculty of Architecture.
Sebastiaan Loosen is a postdoctoral researcher at the KTH Stockholm.