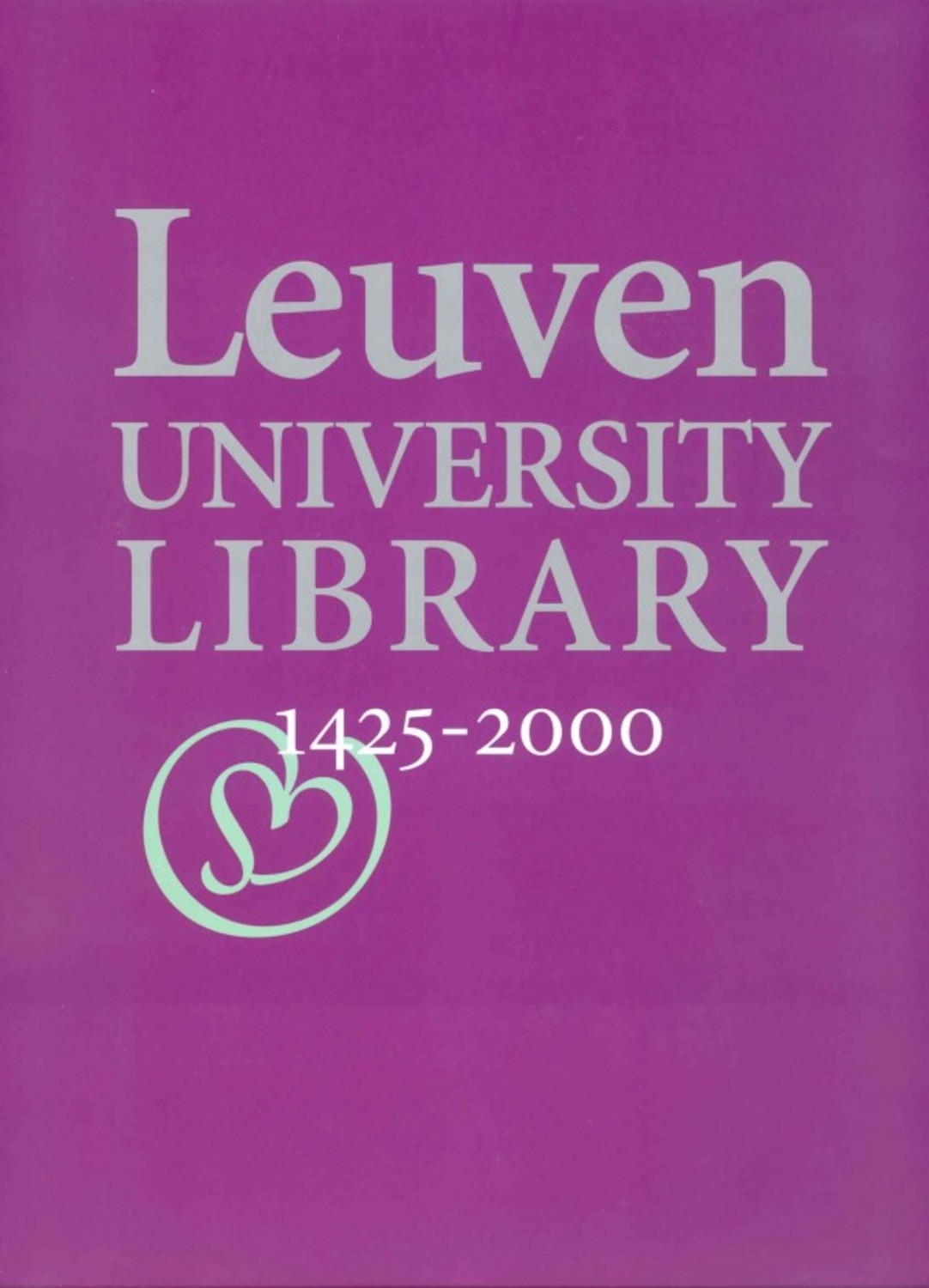 Leuven's University Library has a particularly tragic past: creamed off by the French in 1795, burnt down by the Germans in 1914 and again in 1940 and, finally, split between Walloons and Flemings in the division of Leuven University in 1970. The Library reflects not only six centuries of University history, but also many chapters of European history and even world history in the last century. A president of the United States played a leading role, and a Japanese emperor also figures in it. The Library, built with American funds, was conceived as an American memorial to the Great War of 1914-1918. All this means the Library is not merely another university building. The past has imbued it with the higher values that survive human conflict. The University Library has been in full development since 1970. With his historic collection, the Maurits Sabbe Library is a living research centre for matters of religion and theology. The Arenberg Campus Library, a science library housed in a sixteenth-century monastery, combines technology and heritage. The various branch libraries range from law and philosophy to medicine, from ancient colleges in the heart of Leuven to the university hospital on the edge of the town. The book has three reading levels: the main body of the text offers the reader the wider perspective of an overview, texts in boxes explain specific aspects and extensive captions accompany six hundred illustrations. The book has been conveniently structured in eight chapters, each preceded by a picture gallery, as a summary of what is to follow. The book closes with a bibliography and a Corpus inscriptionum with the texts of all the commemorative stones of the so-called American Library of Leuven. Never-before-shown visual material alternating with present-day photos: image and text ensure that the book will be a point of reference for decades to come.

The State University of Leuven
The Belgian Revolution

The daughter of Jaïrus
An academic museum
Book stacks from Germany

Split and division
Odd and even
Drastic action

The Central Library
Cultural heritage
Cranevelt and the other Friends
The Tabularium
Governments, newspapers and databases
Explosion

VII. THE LEUVEN LIBRARY LANDSCAPE AFTER 1970

Together with others
Network
Consultation 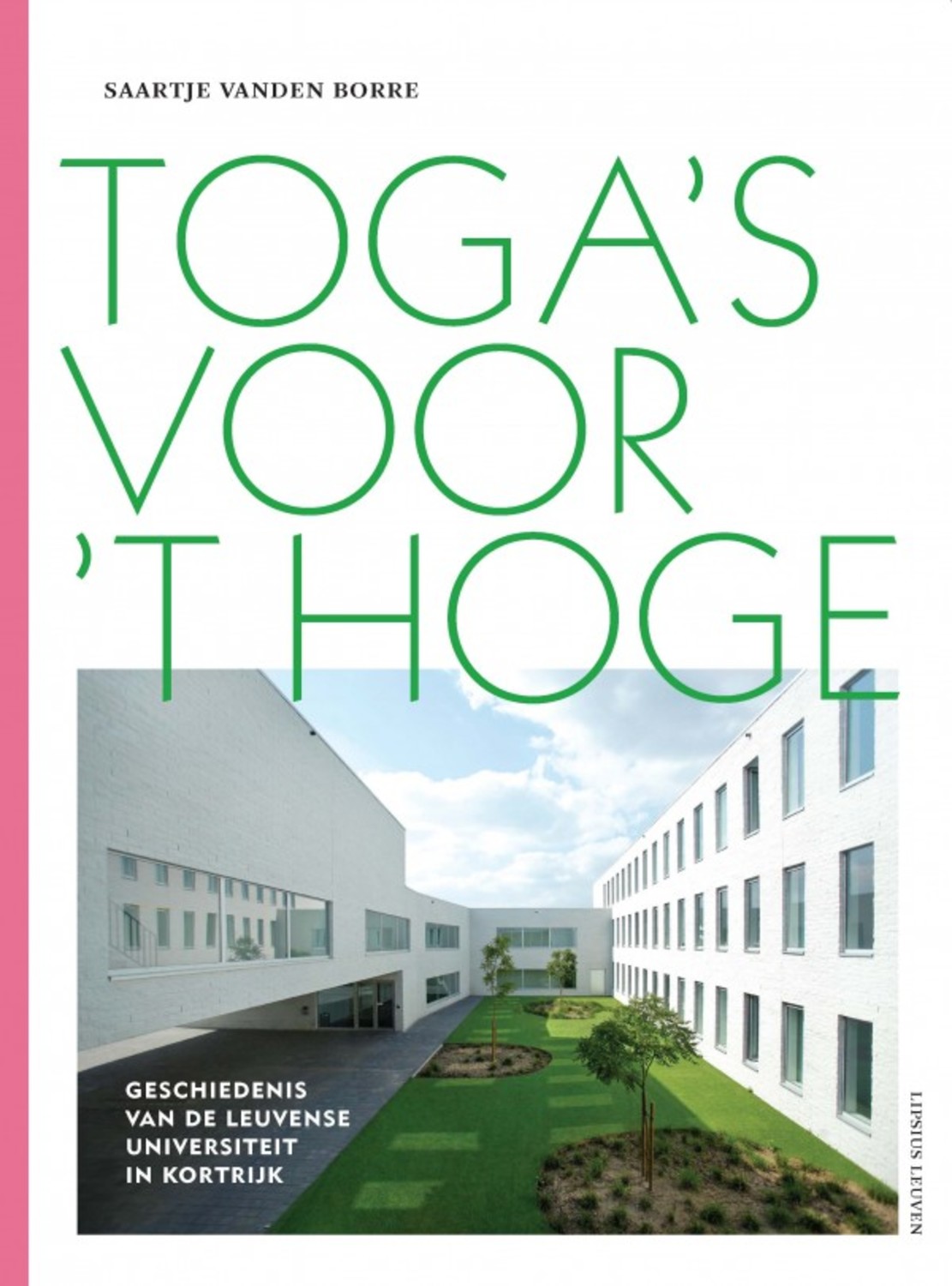 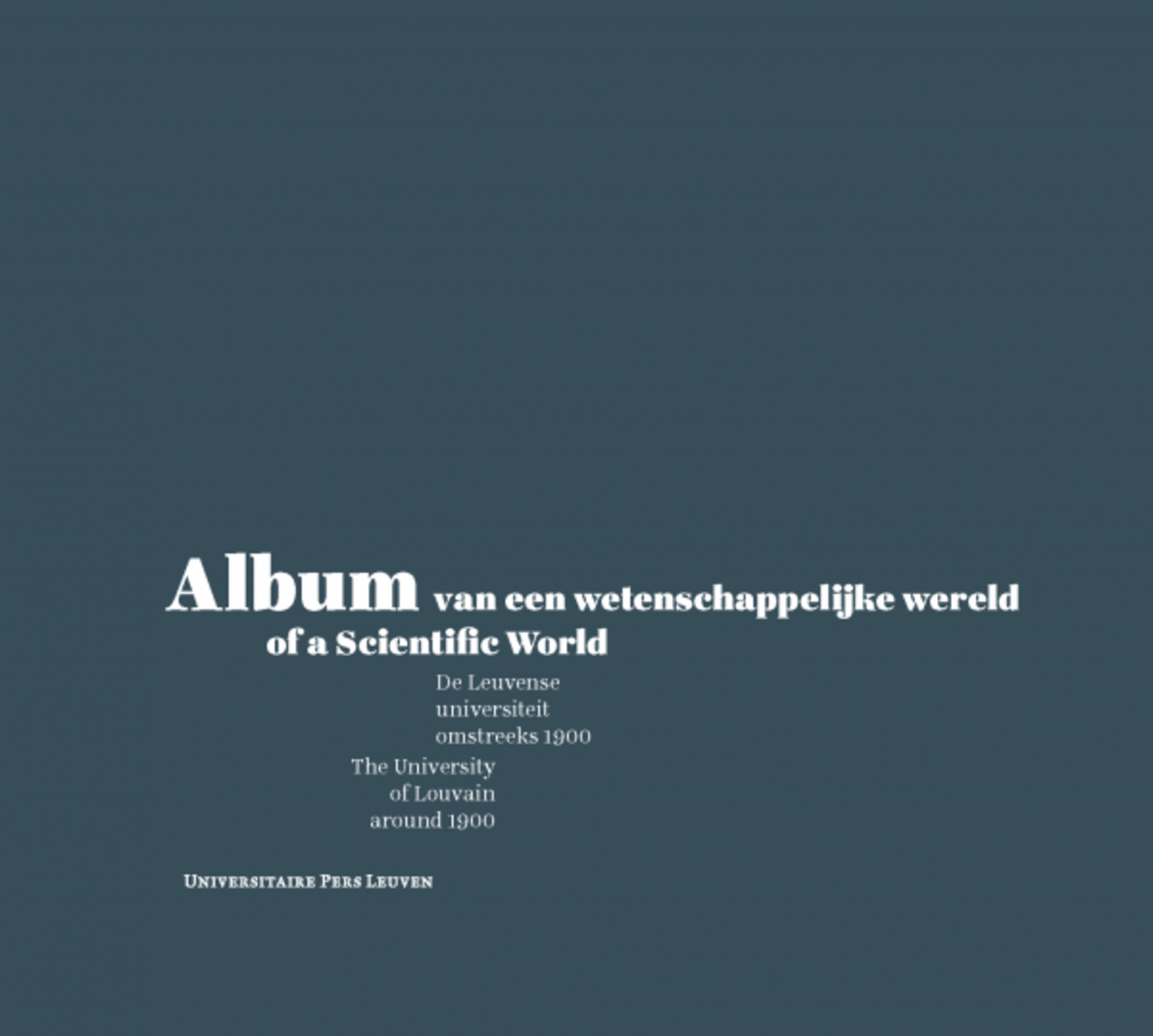 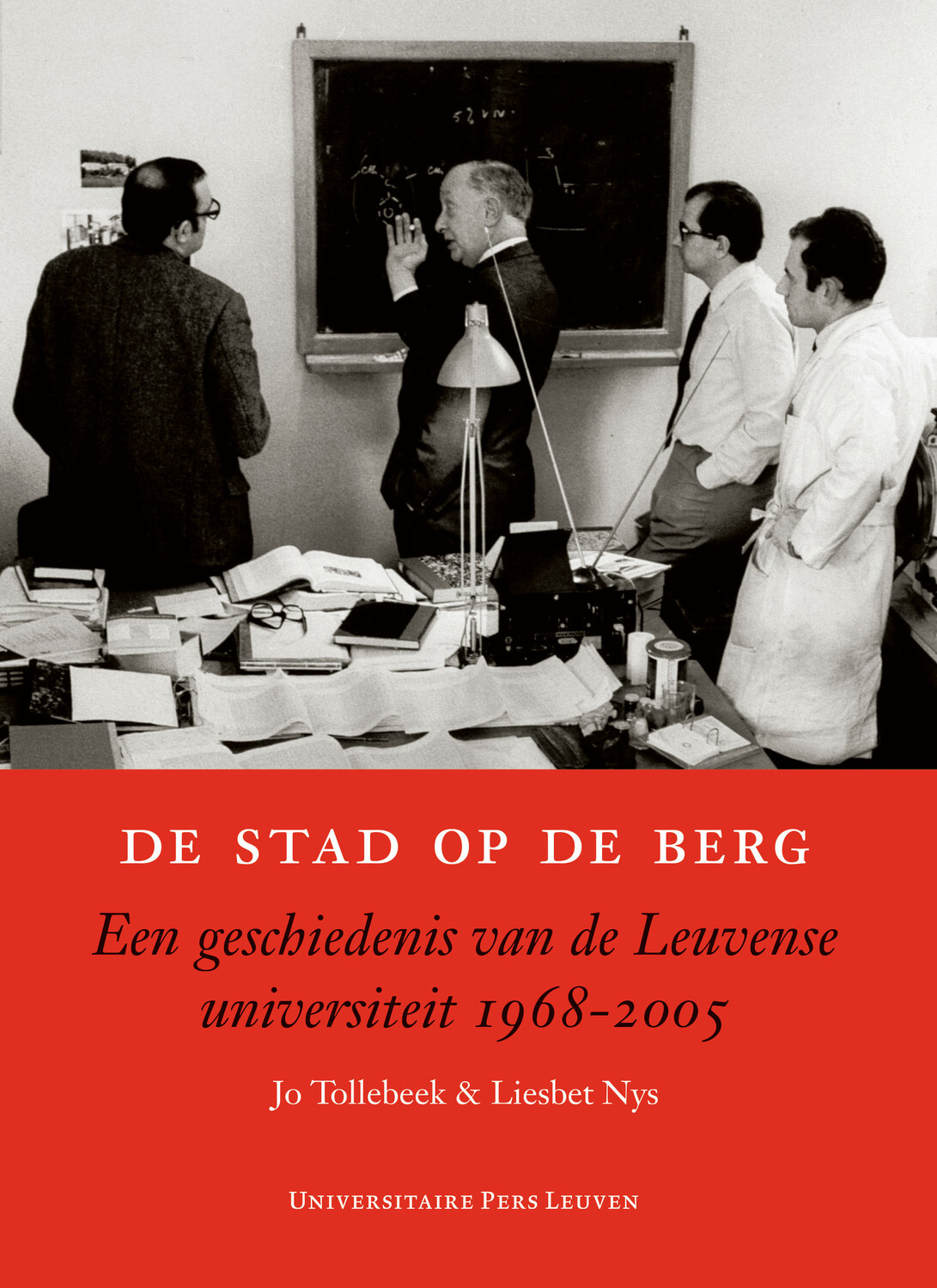 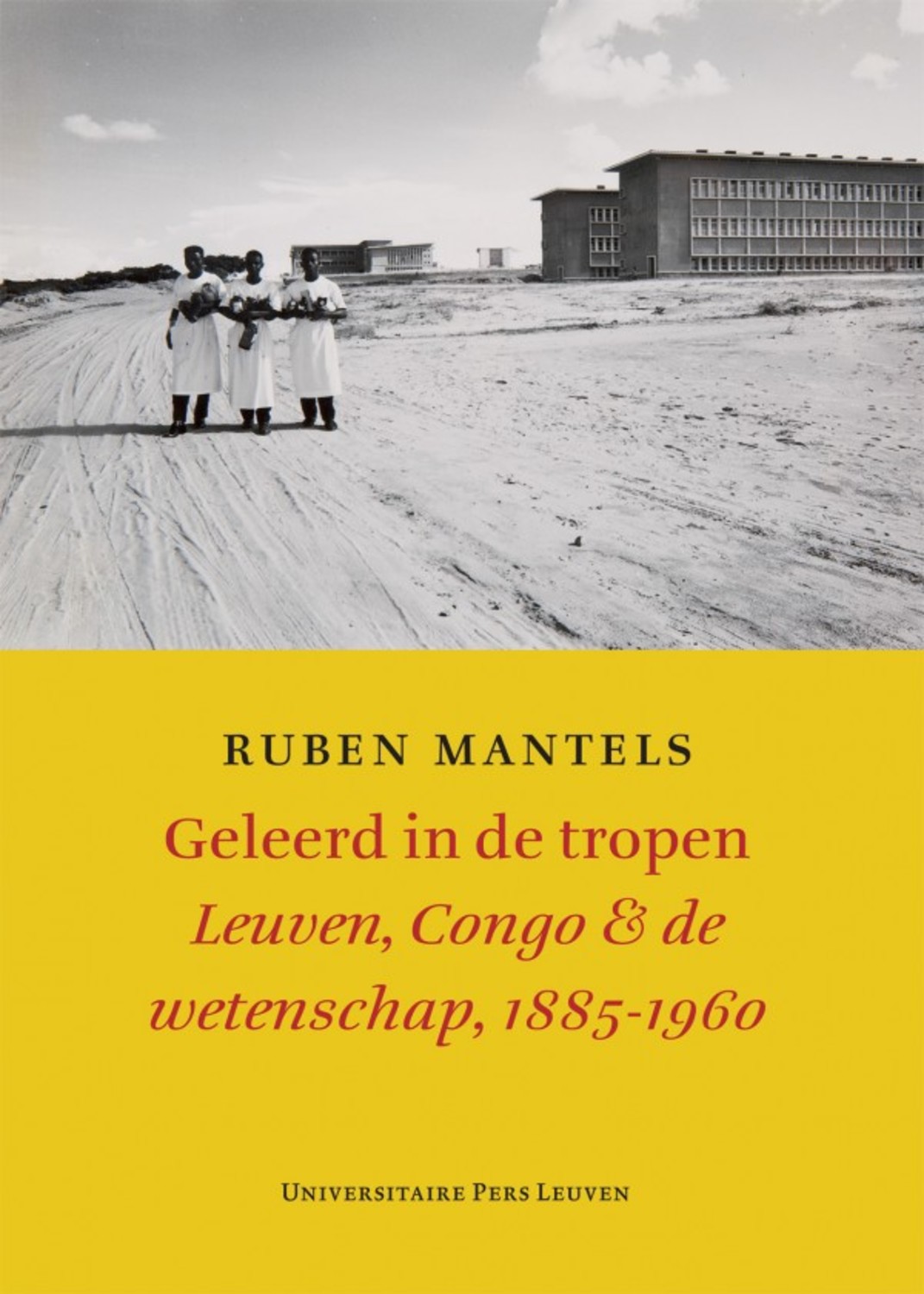 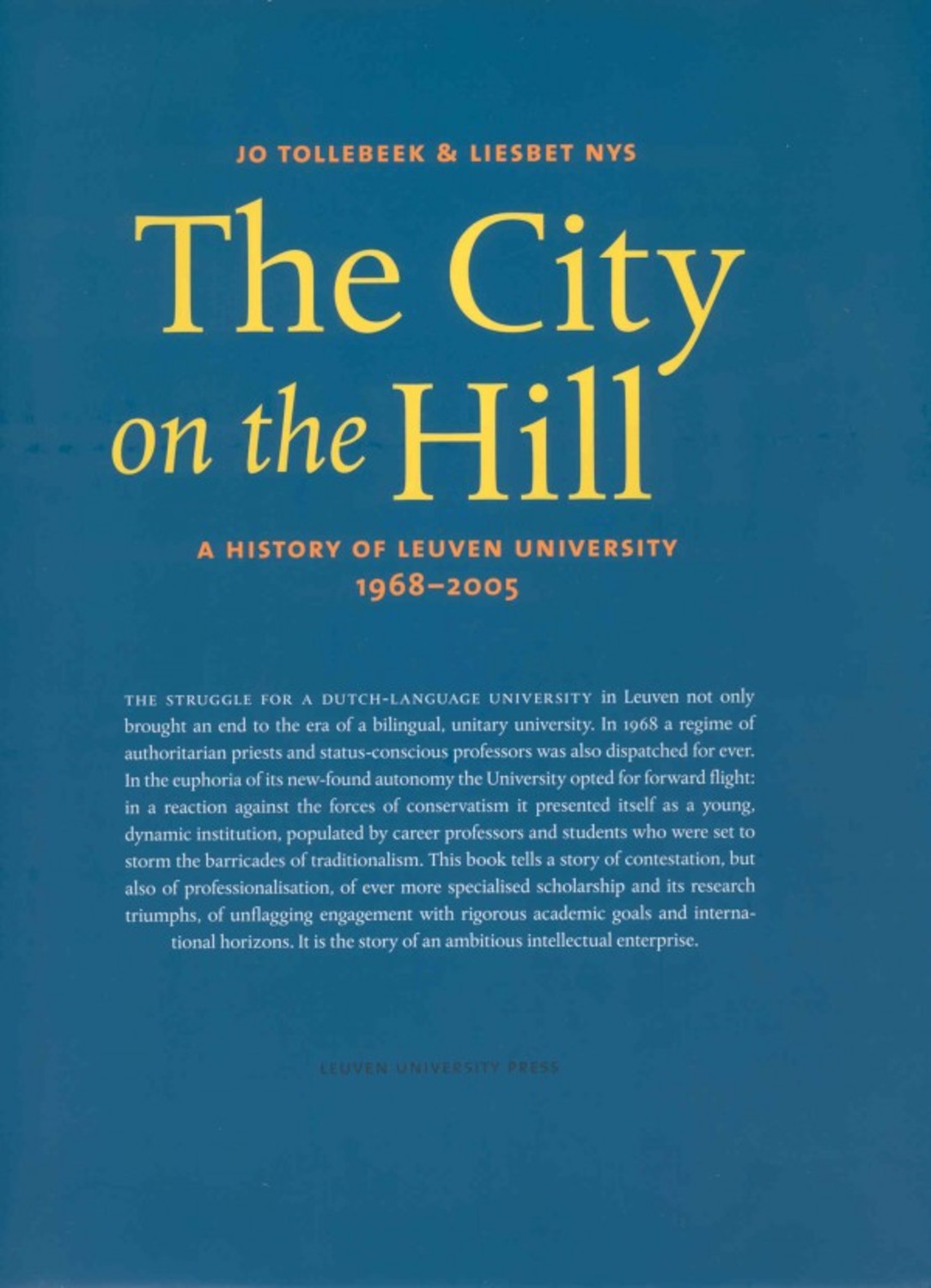 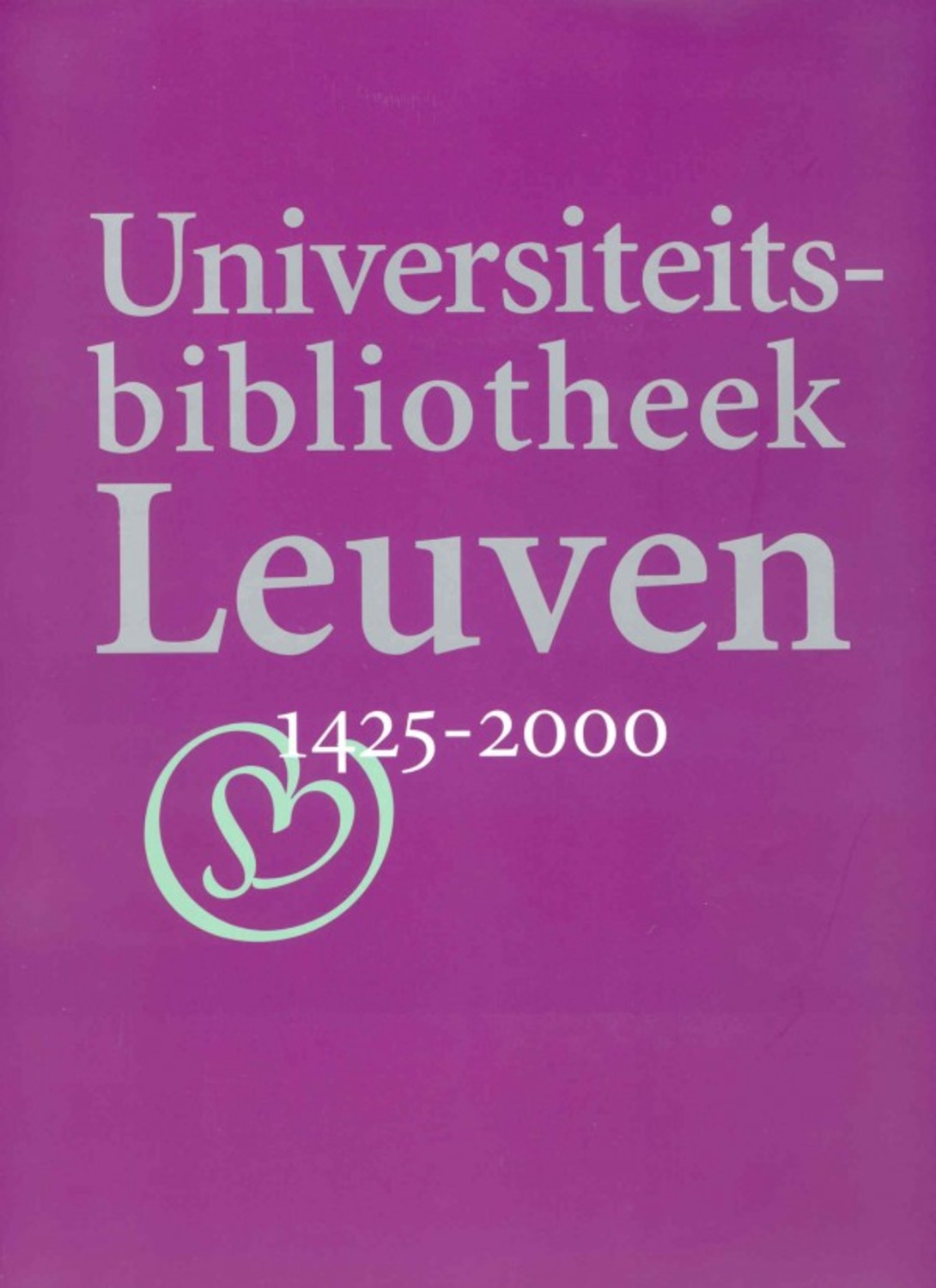 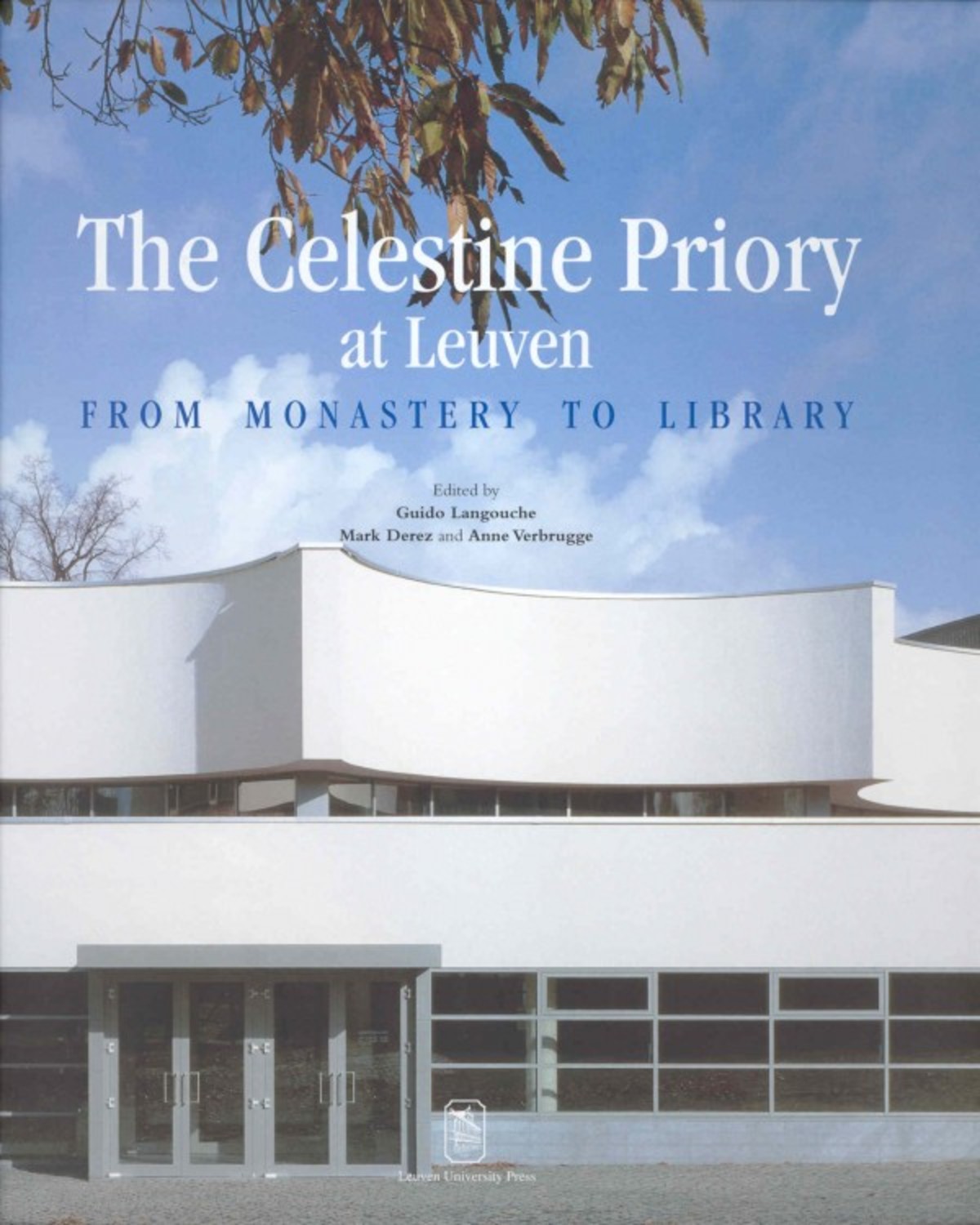 The Celestine Priory at Leuven
Regular price €35.00 (including 6% VAT) 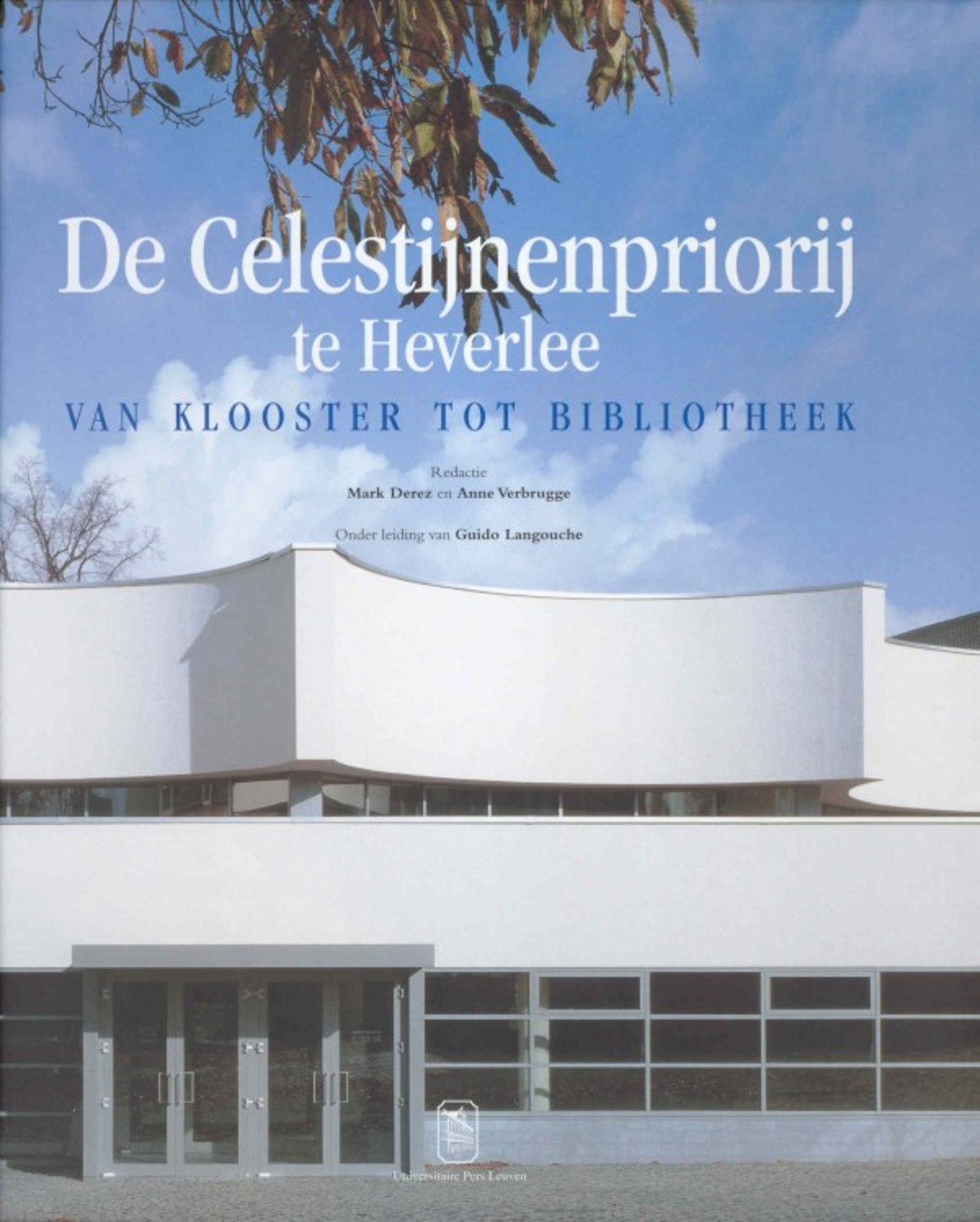 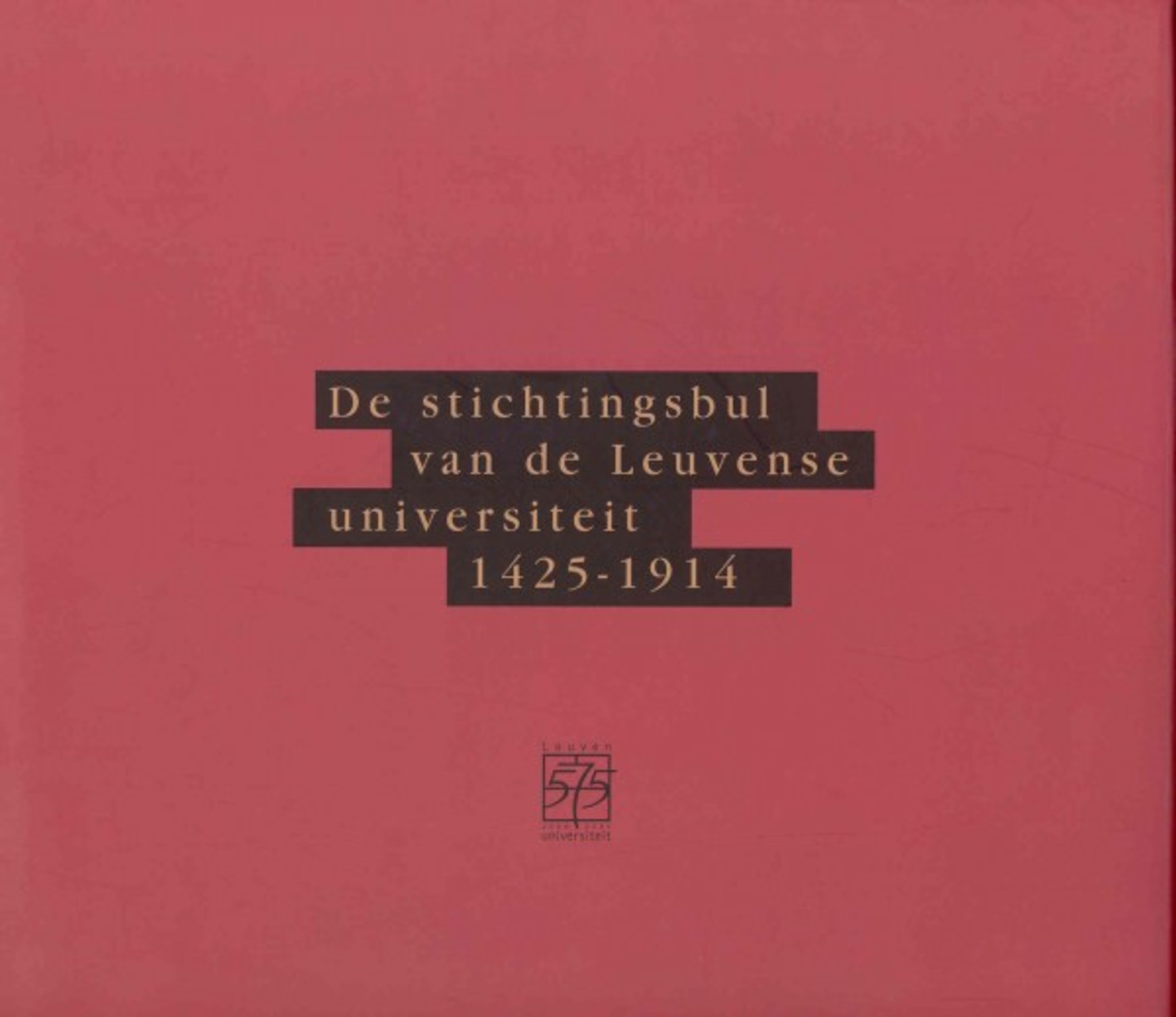 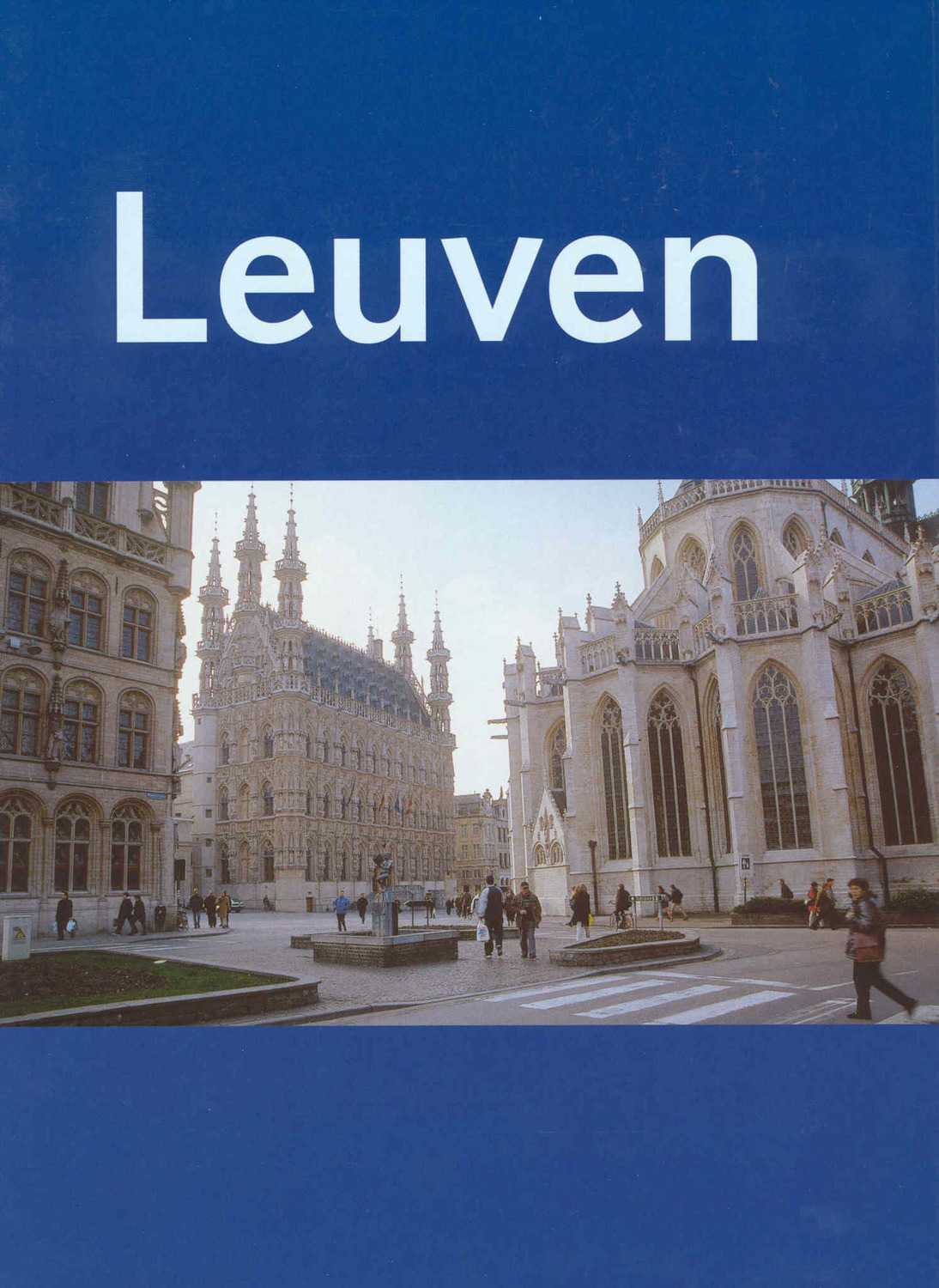 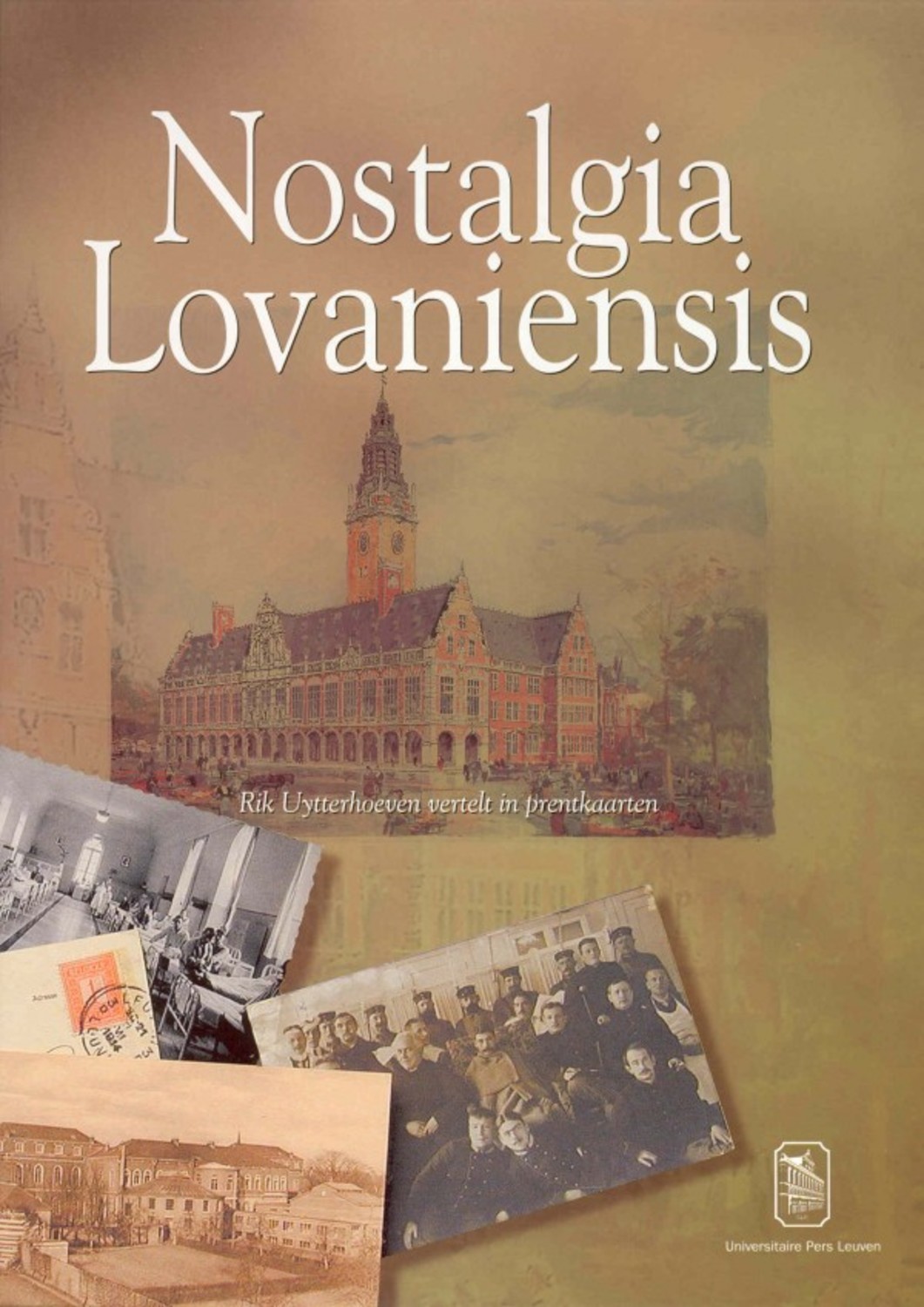 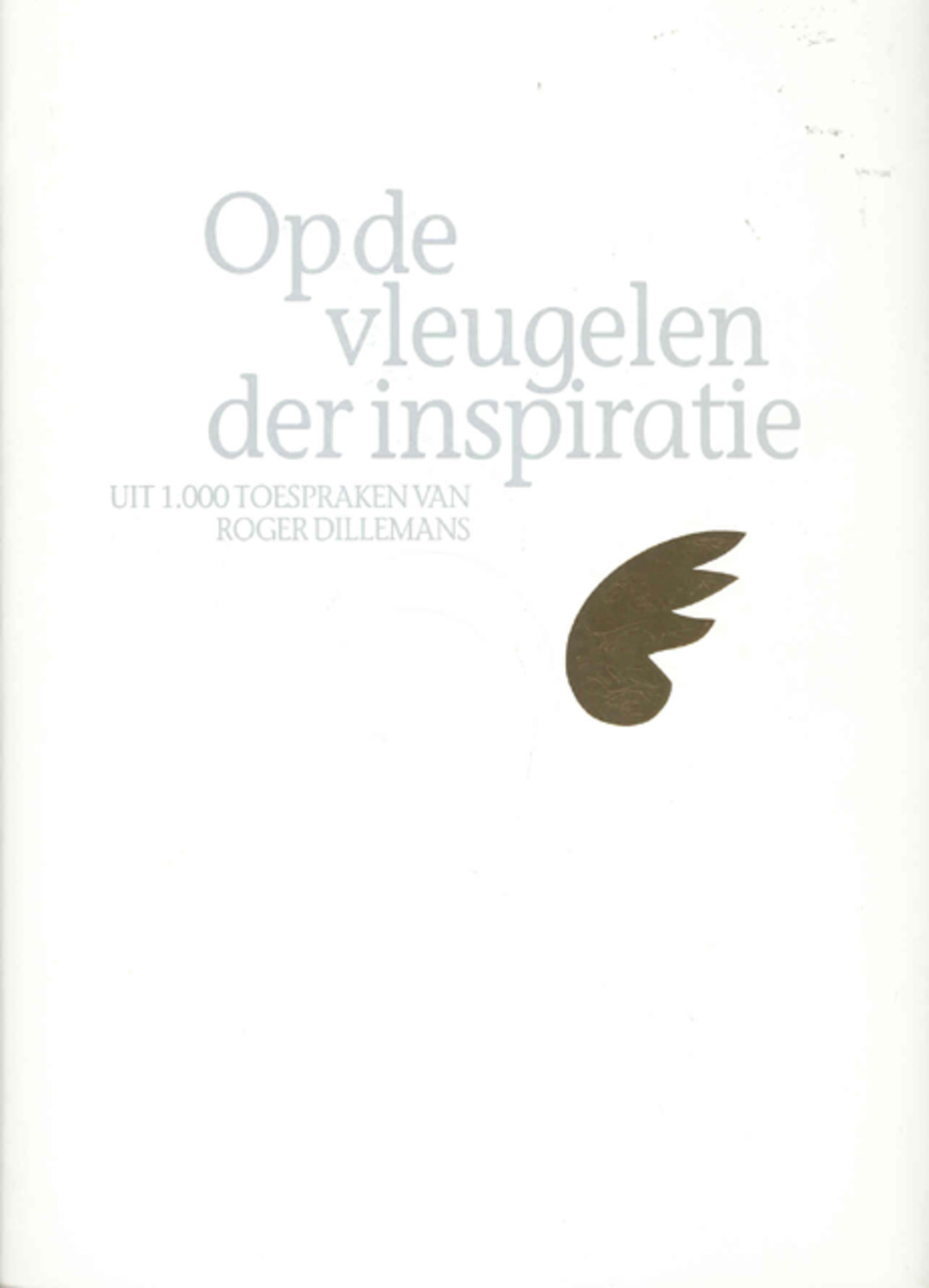