Sugar, Spice, and the Not So Nice

Coming Soon
VIEW Edited volume - free ebook - ePUB VIEW Edited volume - paperback
Girls, gender and identity in comics
Sugar, Spice, and the Not So Nice offers an innovative, wide-ranging and geographically diverse book-length treatment of girlhood in comics. The various contributing authors and artists provide novel insights into established themes within comics studies, children’s comics, graphic medicine and comics by and about refugees and marginalised ethnic or cultural groups. The book enriches traditional historical, narratological and aesthetic approaches to studying girlhood in comics with practice-based research, discussion and conversation. This re-examination of girls, gender and identity in comics connects with contemporary discourse on gender identity politics.  Through examples from both within Europe, the anglophone world and beyond, and including visual essays alongside critical theory, the volume furthermore engages with new developments in contemporary comics scholarship. It will therefore appeal to students and scholars of childhood studies, comics scholars and creators, and those interested in addressing gender identity through the prism of comics.

Illustrated with a colour section of 30 pp. 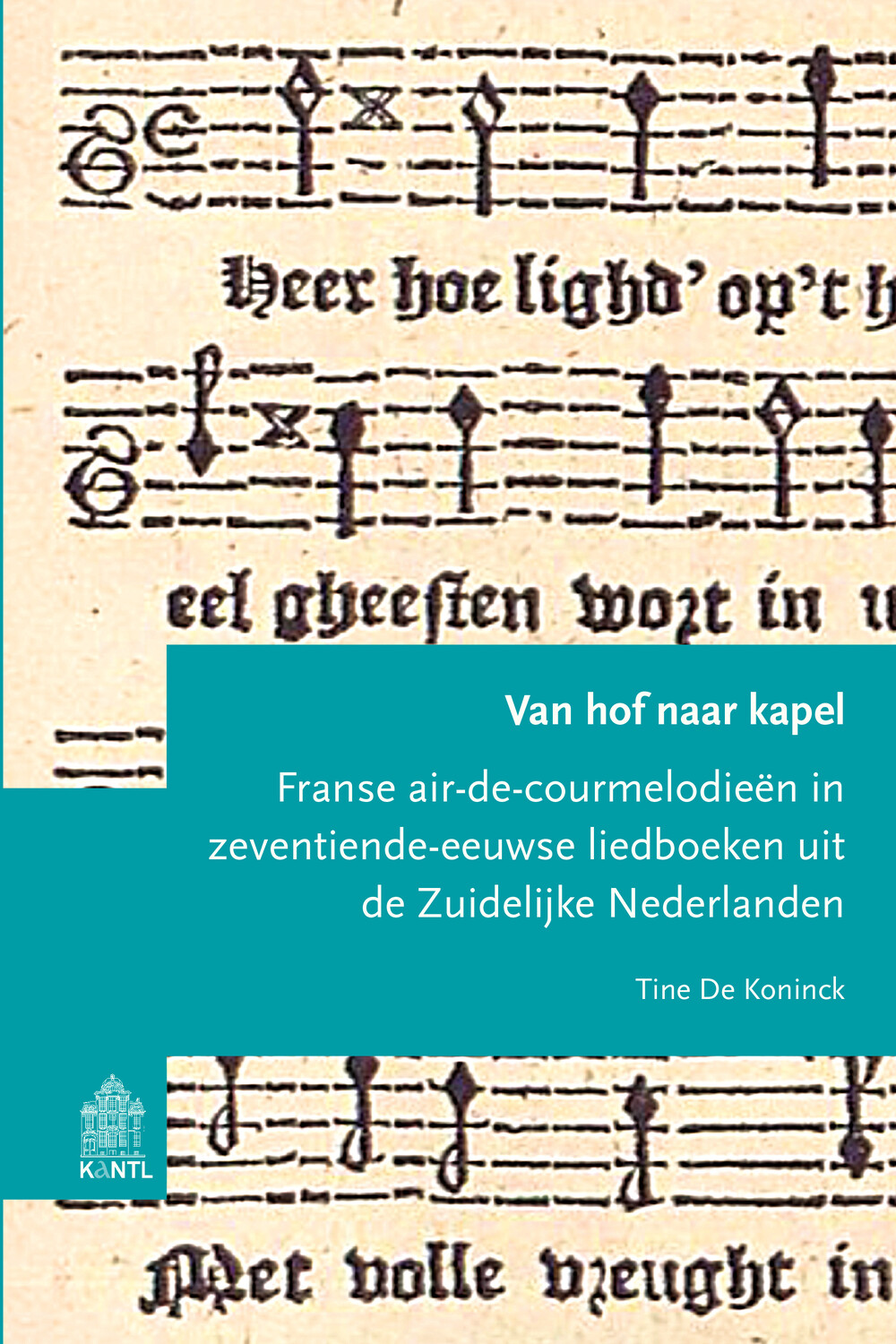 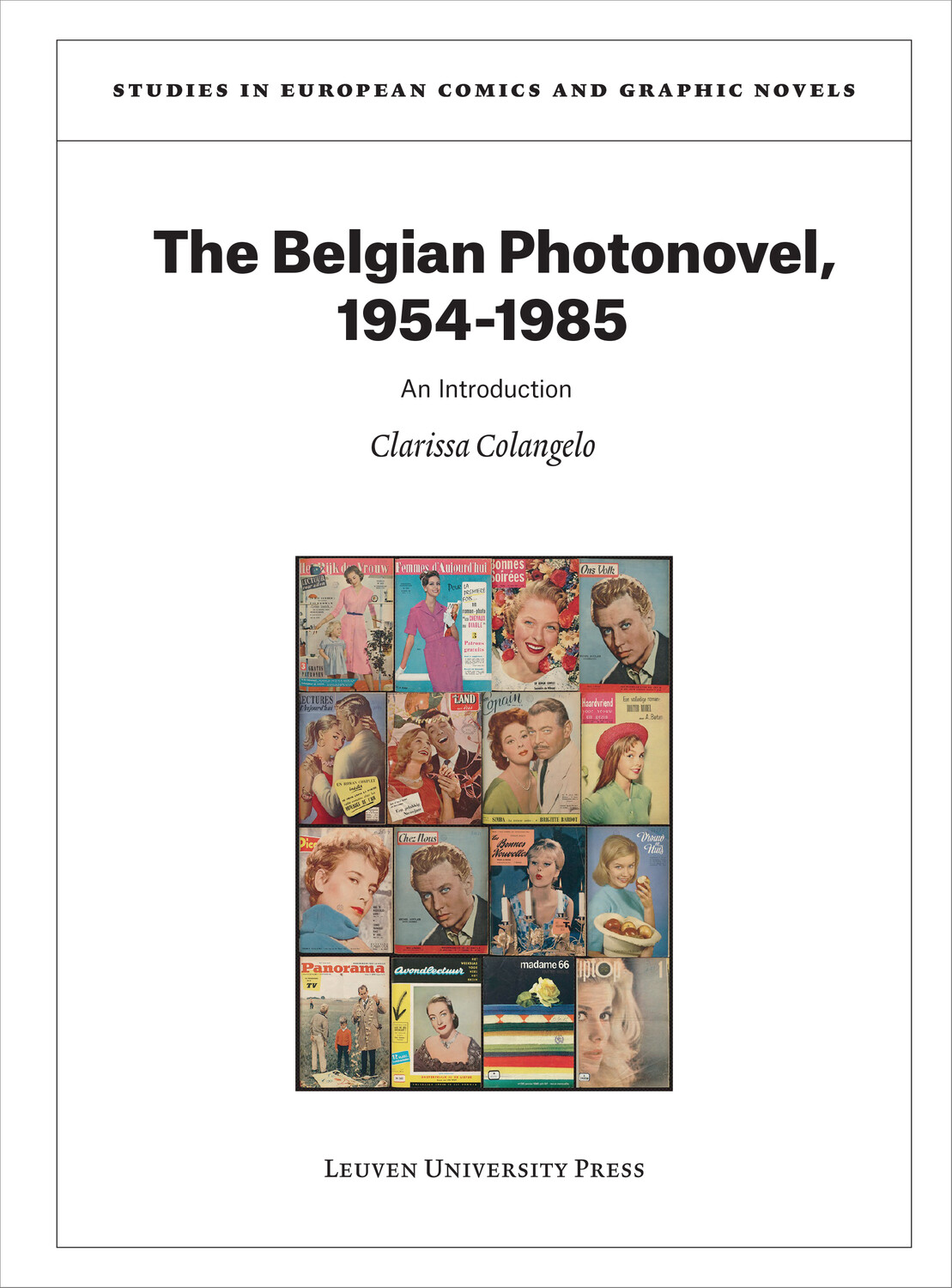 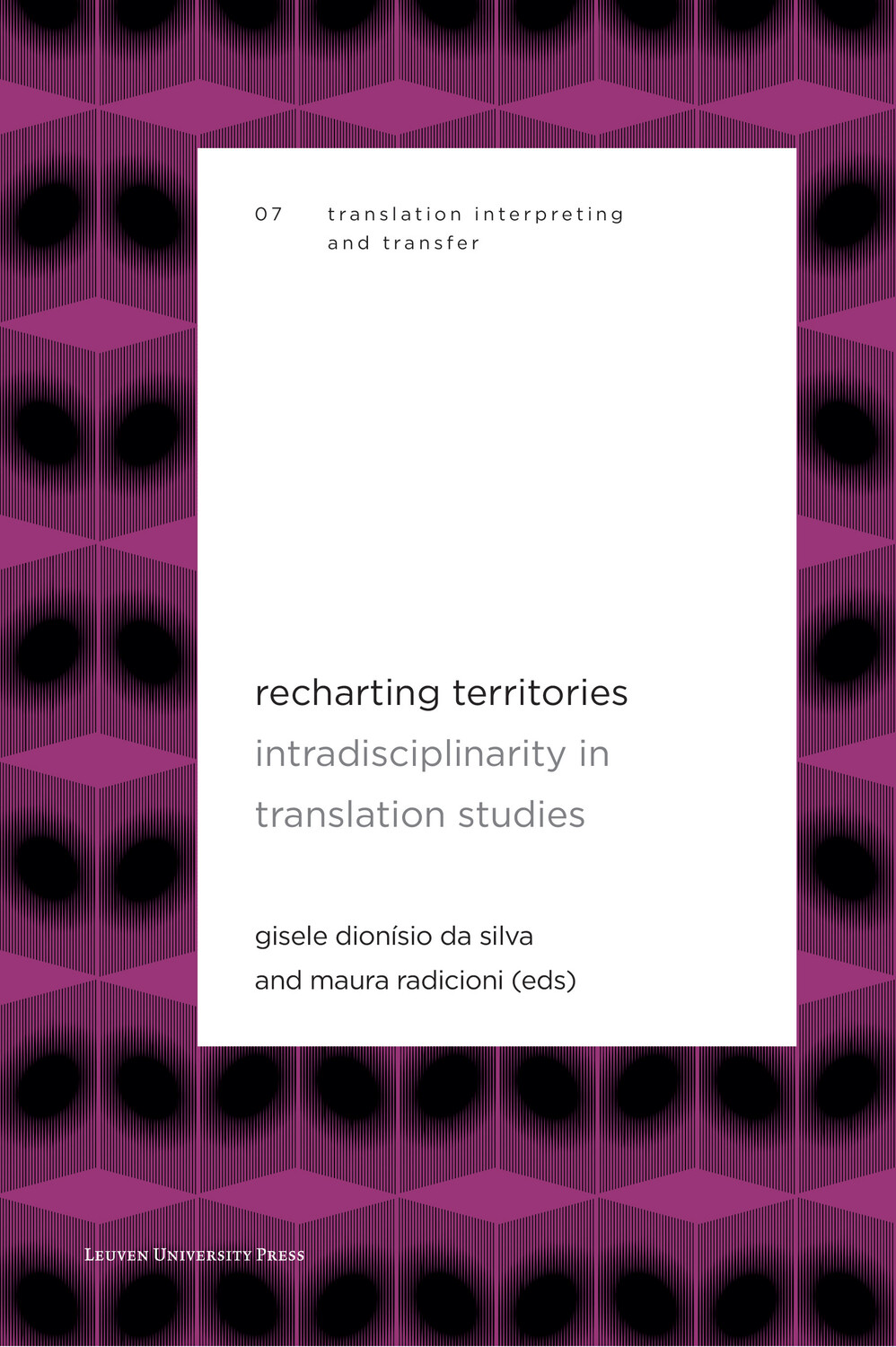