Japan’s Book Donation to the University of Louvain

Japanese Cultural Identity and Modernity in the 1920s

With more than 3,000 titles in almost 14,000 volumes, the 1920s Japanese book donation to the University of Leuven/Louvain constitutes an invaluable time capsule of Japan’s pre-modern culture in all its diversity and richness. A century on, the time is right to take a new look at its contents, as well as its history and the political, social and cultural context surrounding the donation. To commemorate its centenary, the Katholieke Universiteit Leuven (KU Leuven) and the Université catholique de Louvain (UCLouvain) have joined forces to set up a special exhibition under the title “Japan’s Book Donation to the University of Louvain. Japanese Cultural Identity and Modernity in the 1920s” (October 2022–January 2023), at the University Library of KU Leuven.

The present book has been compiled for the occasion of the exhibition, to serve as a durable guide to the magnificent book donation and its historical background, and as a reference for further research in the future. In five essays by historians of politics, media, culture, and arts of Japan, it offers a richly illustrated overview of the history of the donation and its wider historical context, providing illuminating insights into the vibrant 1920s in Japan, its politics, society, and popular culture. The reader is further invited to explore a sample of 65 remarkable and rare items from the donation, which were carefully selected for inclusion in the exhibition and are provided here with a detailed description. Moreover, the reader is introduced to 41 representative items, including visually captivating commercial and political posters related to Japan’s modernity in the 1920s, which represent mass culture, progress, and tensions, and highlight both imperial ambitions and a willingness to contribute to international cooperation.

Errata : In the printed book, there is an error in the source citations at the top right from p. 254 to p. 271. This has been corrected in the Open Access ebook that can be accessed and downloaded here.

An Empire of the Mid-Tier: The Japanese Ministry of Foreign Affairs and the New Mass Public-Focused Diplomacy of the Early Twentieth Century — Lieven Sommen 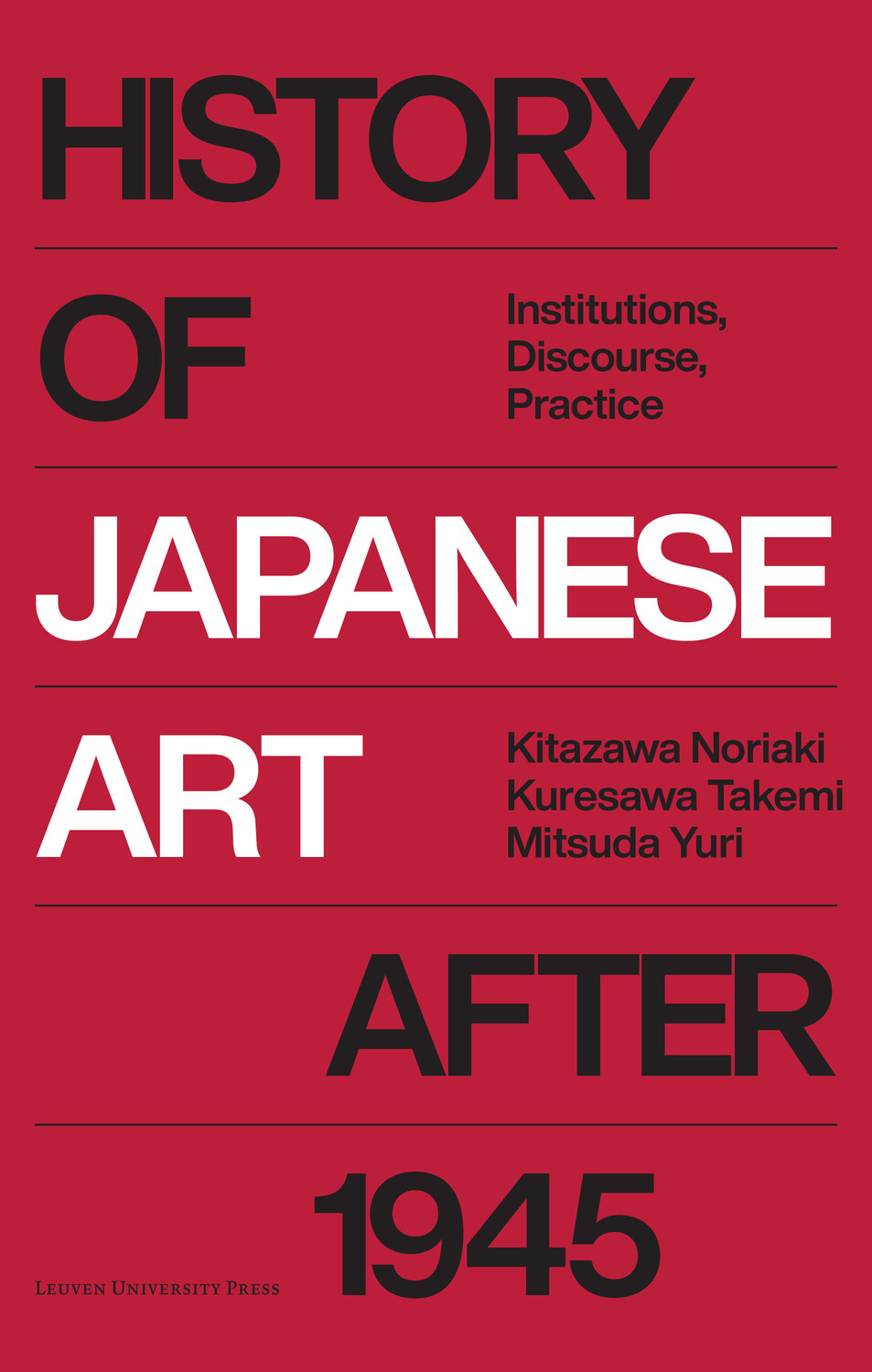