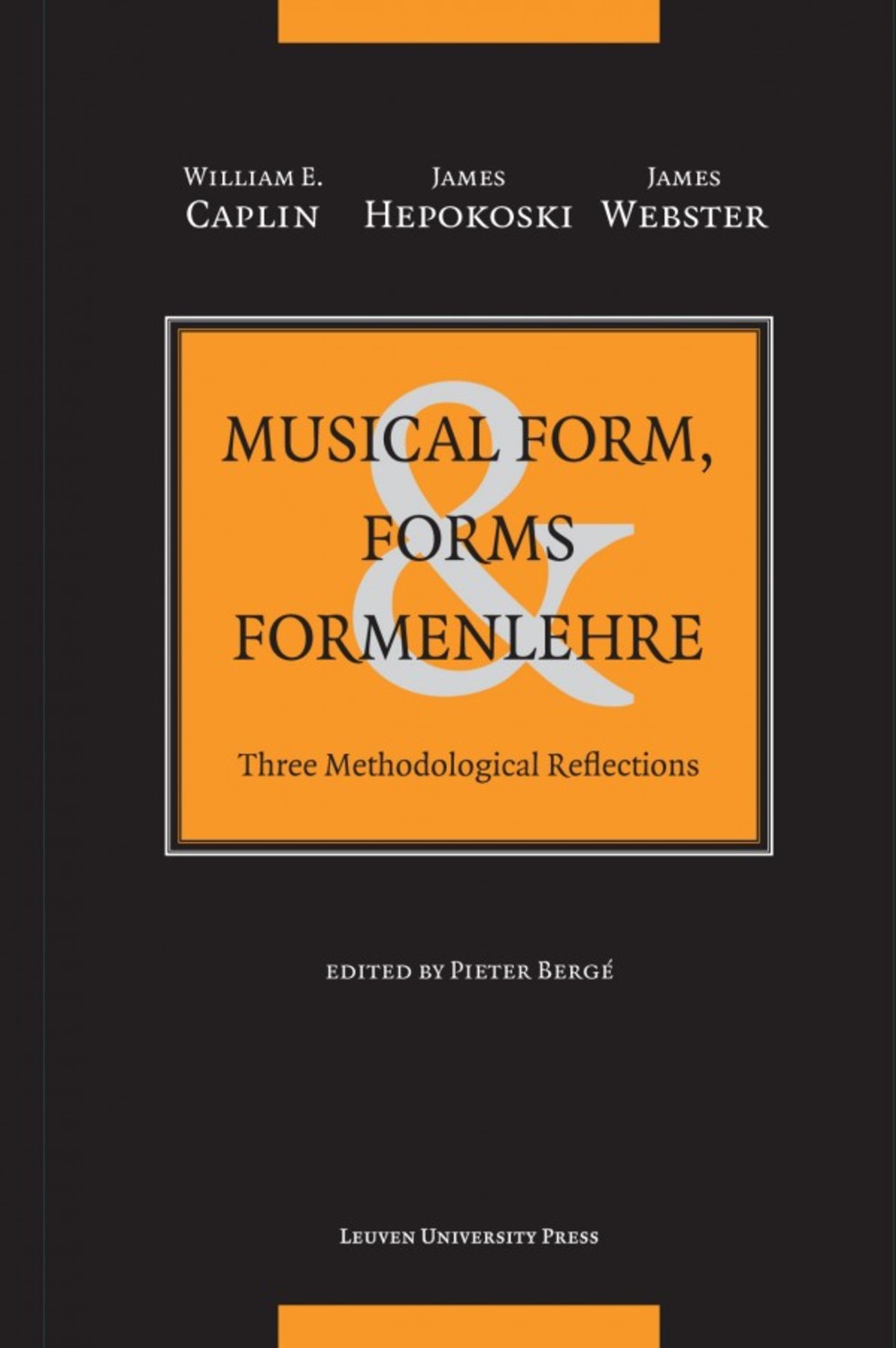 VIEW Monograph - ebook
In ‘Musical Form, Forms & Formenlehre: Three Methodological Reflections’, three eminent music theorists consider the fundamentals of musical form. They discuss how to analyze form in music and question the relevance of analytical theories and methods in general. They illustrate their basic concepts and concerns by offering some concrete analyses of works by Mozart (Idomeneo Overture, Jupiter Symphony) and Beethoven (First Symphony, Pastoral Symphony, Egmont Overture, and Die Ruinen von Athen Overture). The volume is divided into three parts, focusing on Caplin’s “theory of formal functions,” Hepokoski’s concept of “dialogic form,” and Webster’s method of “multivalent analysis” respectively. Each part begins with an essay by one of the three authors. Subsequently, the two opposing authors comment on issues and analyses they consider to be problematic or underdeveloped, in a style that ranges from the gently critical to the overtly polemical. Finally, the author of the initial essay is given the opportunity to respond to the comments and to refine further his own fundamental ideas on musical form. 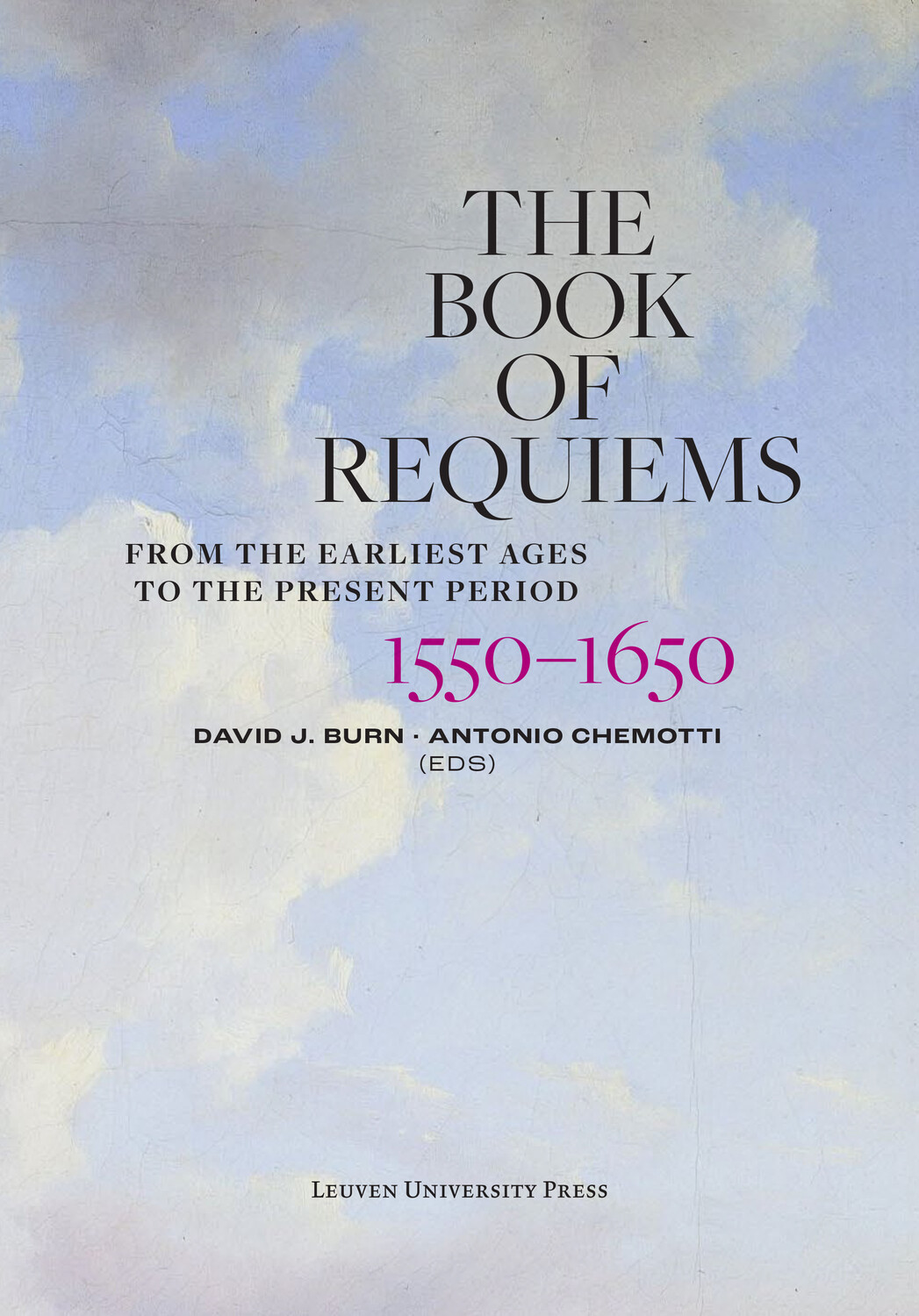