Karel Appel. A Gesture of Colour is the first of a series of six volumes, bringing together the most important writings of Jean-François Lyotard (1924 - 1998) on contemporary art and artists. The book he devoted to the art of Karel Appel (1921 - 2006) is doubtlessly one of the most complete and inspired texts of all the writings included in the series. Neither the original French manuscript nor the English translation have ever been published, and their presentation face to face should constitute a considerable plus.

In this book, Lyotard presents Karel Appel's "matterism" as an offer of presence, presence deferred - it is the visual where every predicate is suspended, the visual touched, "gesture" of colour more than property of colour, appearance at the edge of the abyss. Christine Buci-Glucksmann's epilogue indicates the position of Karel Appel. A Gesture of Colour within the whole of Lyotard's writings on art, considering equally the philosopher's subsequent work.

23 Karel Appel. A Gesture of Colour

Karel Appel: Un geste de couleur is the premier edition in a five volume series devoted to writings on contemporary artists by Jean-François Lyotard. This is the first French/English translation of the manuscript since originally being published in German in 1998, the year of Lyotardâ€Ÿs death. The book is a sturdy, hard bound, bilingual edition with twenty-five small color plates at its close which are cited throughout the text.
The overall structure of Un geste de couleur is linear with each chapter narrating a step in the process of Lyotardâ€Ÿs engagement with Appelâ€Ÿs work. Graduate and undergraduate students familiar with either philosophy or art theory will recognize some of the terminology and concepts discussed however specialization is not a prerequisite. Lyotard contextualizes his ideas such as "before-shock" and "immateriality" within the body of the text resulting in a less formal tone when compared to his other writings. For an excellent summary of the book there is Christine Buci-Glucksmanâ€Ÿs epilogue. She encapsulates Lyotardâ€Ÿs thought for those who struggle, but situates Un geste within a greater lineage of aesthetic discourse.
Matthew Mann, Library Associate/Exhibition Coordinator, Arts + Humanities Division, Art Libraries Society of North America, 2010 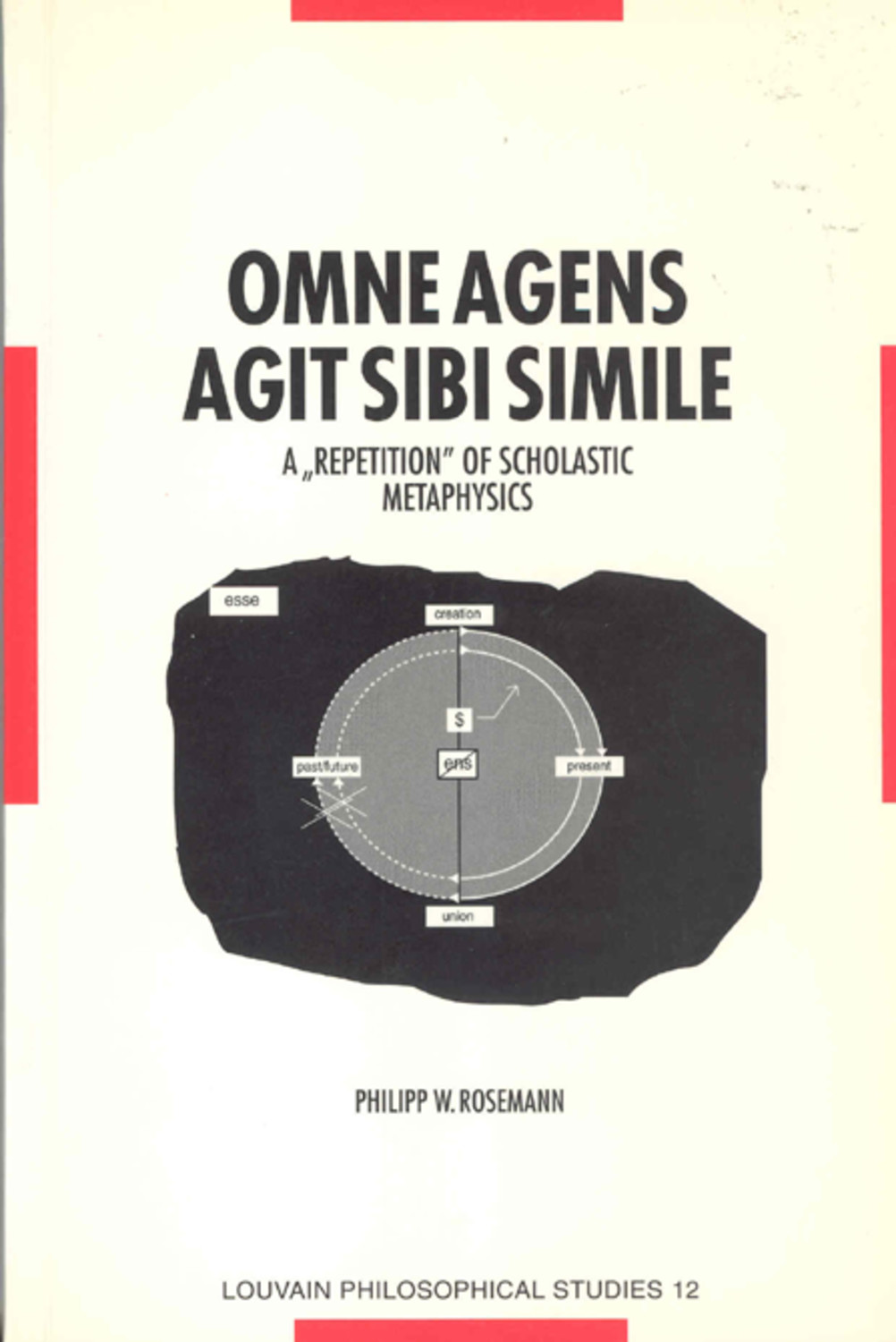