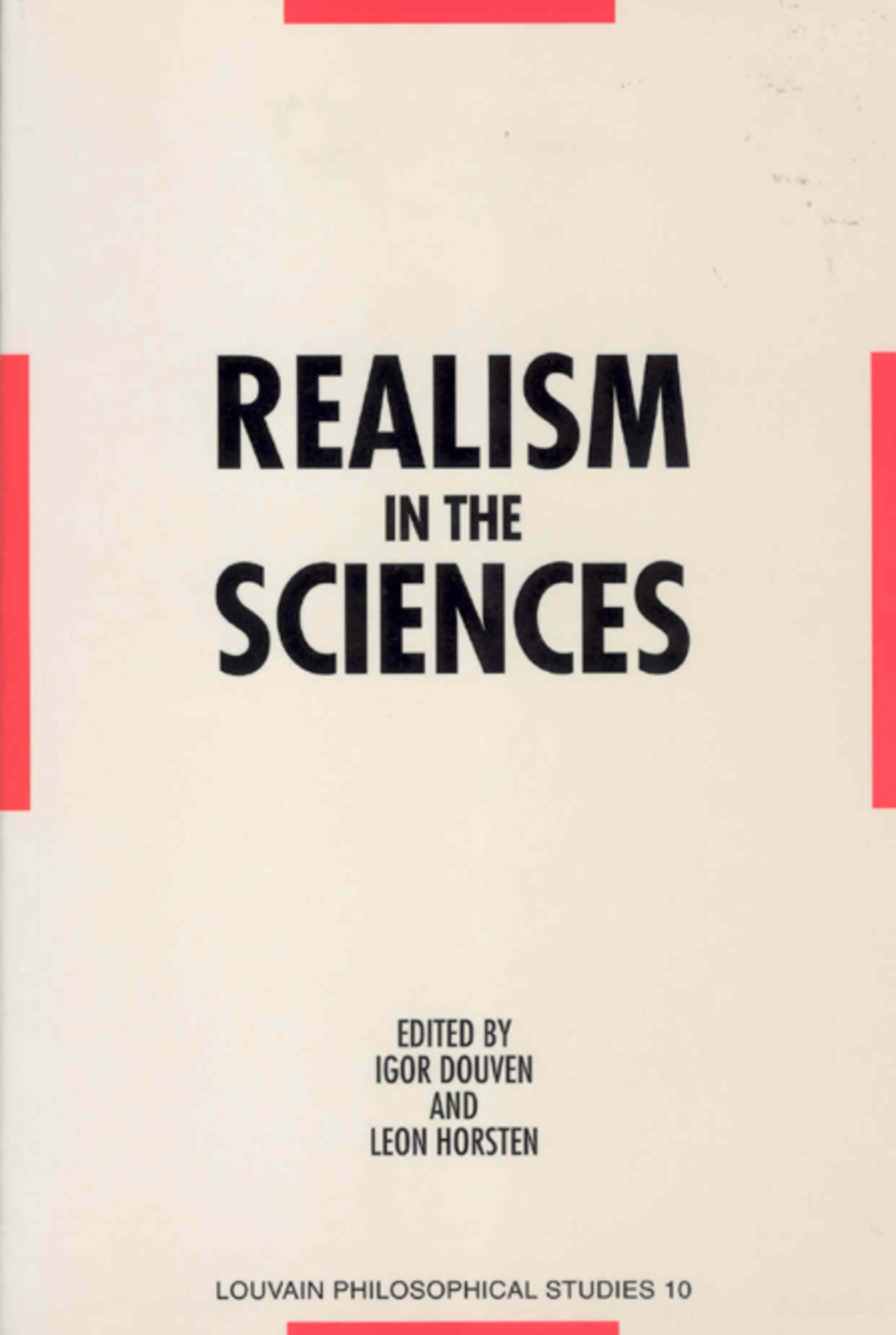 Realism in the Sciences

L. Horsten and I. Douven

This book contains ten papers that were presented at the symposium about the realism debate, held at the Center for Logic, Philosophy of Science and Philosophy of Language of the Institute of Philosophy at the Katholieke Universiteit Leuven on 10 and 11 March 1995.

The first group of papers are directly concerned with the realism/anti-realism debate in the general philosophy of science. This group includes the articles by Ernan McMullin, Diderik Batens/Joke Meheus, Igor Douven and Herman de Regt.

The papers of the second group concentrate on specific problems arising from the realism/anti-realism debate. Theo Kuipers' contribution discusses the problem of truth-approximation. Roger Vergauwen's article pertains to the issue of realism in the philosophy of mind and semantics. Jaap van Brakel's article focusses on the relation between everyday concepts and scientific concepts, and on the theory-dependence of observation. Paul Cortois investigates the relation between the question of realism and Kuhn's concept of incommensurability between scientific theories.

The final group contains two papers on the realism/anti-realism debate in the special sciences. James Cushing discusses the problem of underdetermination in quantum mechanics and Jean Paul van bendegem addresses the question of the possiblity of an empiricist philosophy of mathematics.

The second Best Appraoch to the Problem of Scientific Realism: Rationality of Belief
Herman de Regt

Efficient Truth Approximation by the Instrumentalist, rather than the Falsificationist, Method
Theo Kuipers

The View from Somewhere in Nowhere
Roger Vergauwen