This first volume of the new series Egyptian Prehistory Monographs is an analytical bibliography. It contains 7407 references, covering the Egyptian prehistory (palaeo-lithic, neolithic and predynastic) as well as the period of the first two dynasties.

A thematic index, containing 42 topics, allows fast access to the study of all major subjects for the period under consideration. Among these are: architecture, chronology, excavation reports, fauna, flora, geology, decorated palettes, pottery, religion, rock-art and early writing.

A detailed topographical index refers to 593 sites, which are located on 10 newly drawn maps. All sites located within the present Egyptian territory are included, as well as sites in southern Palestine which were in contact with Egypt during late predynastic - early dynastic times. As for the Sudan, all sites are included up to the latitude of Khartoum. This volume is of fundamental importance for all those interested in both the prehistory of north-eastern Africa and the origin and early development of the Egyptian culture. 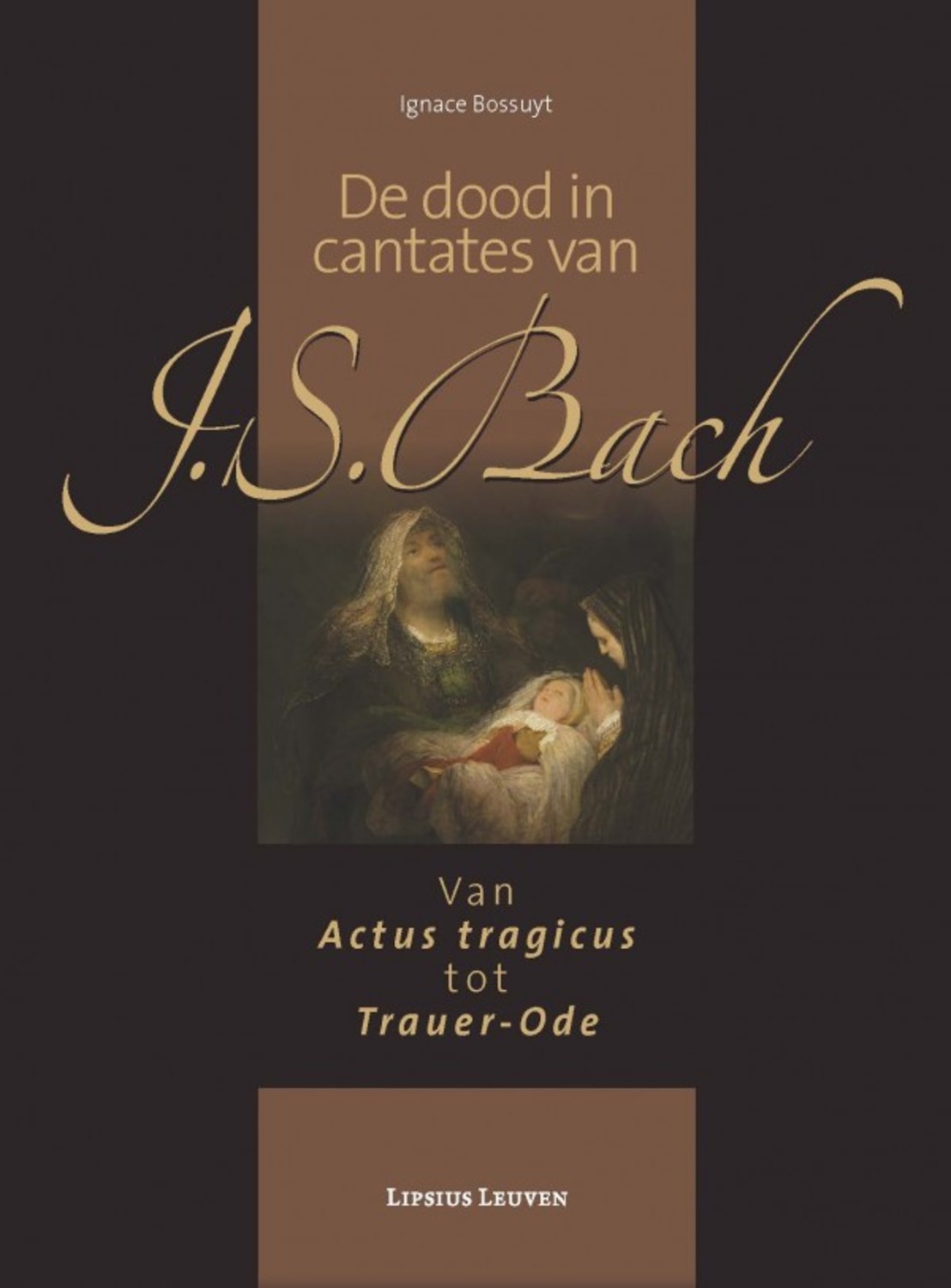