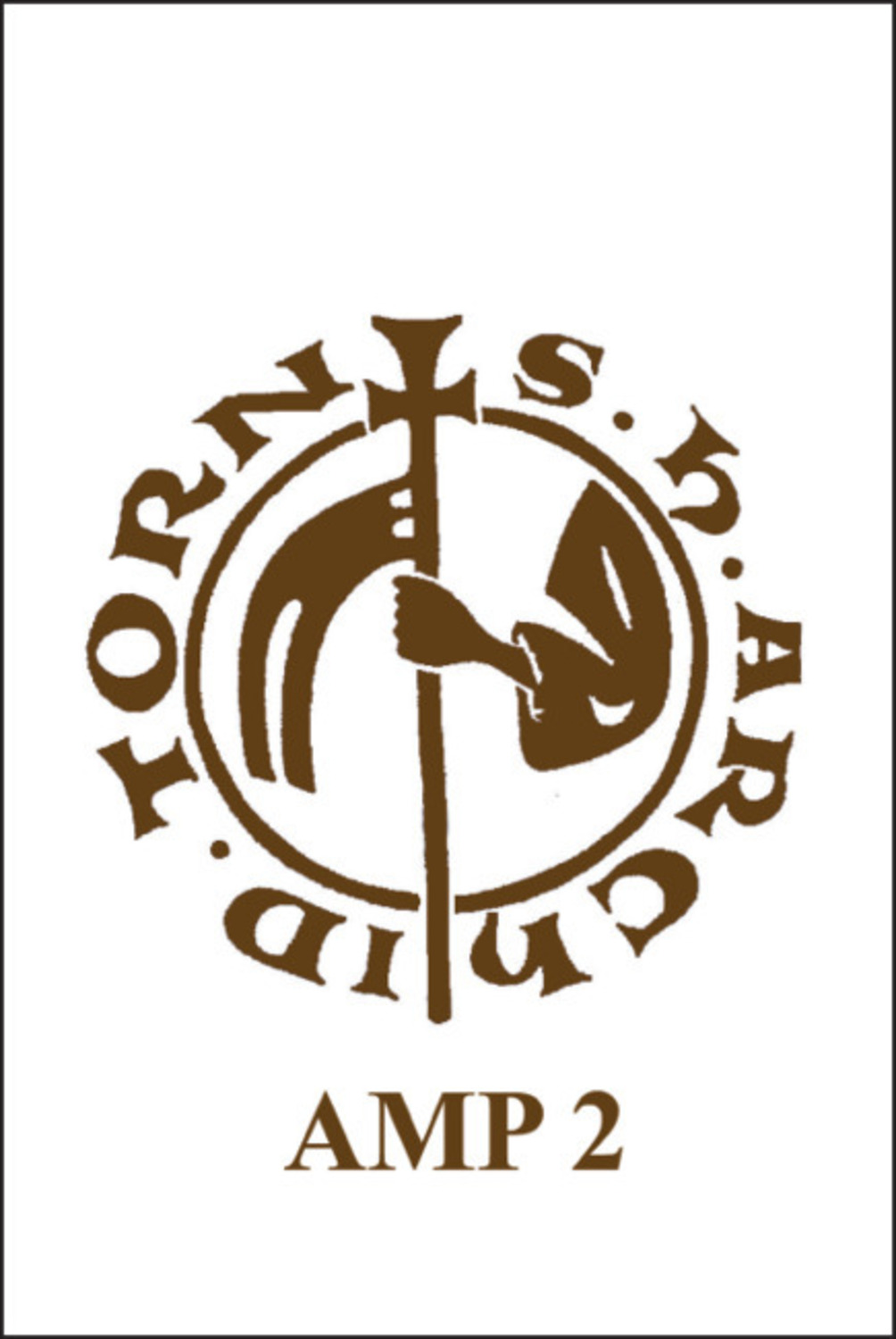 The editon of Henry of Ghent's Quodlibet VII makes available the critical text of an influential work. Written near the end of 1282, this Quodlibet is perhaps best known because it contains Henry's initial discussion of the papal bull Ad fructus uberes, which had granted certain exaggerated privileges to the mendicants. Henry's text puts forward arguments which limit wide interpretations of the bull and sets forth a position which favors the secular clergy. These arguments set the stage for discussions of the privileges granted by the papal bull. Indeed, Richard of Mediavilla in his Quaestio Privilegii Papae Martini makes a case for the mendicants by addressing the arguments of Quodlibet VII point by point. Henry himself reiterates and elaborates his arguments in subsequent Quodlibetaand in the Tractatus super facto praelatorum et fratrum. His analyses of Ad fructus uberes lead to discussions of poverty in the religious life, which Henry argues is not a perfection but a means to perfection.

Quodlibet VII also treats more philosophical matters, e.g. transcendentals, God's essence and knowledge, knowledge of the divine essence, genus, difference, matter, relation, quantity, human knowledge, and the human body. In addition, the text contains a response to some claims in Berthaud of Saint denis' Quodlibet I, q17. This fellow secular master has not been studied or edited, but he emerges here and in the Tractatus as a secular master with whom Henry disagreed.

The edited text was established from the manuscript PARIS, Bibl. Nat., lat. 15350 and from manuscripts copied from a first university exemplar in paris. Three manuscripts, copied from a possible second exemplar, are collated for on pecia only. The critical study explains the editiorial method, which is complicated by two facts. First, the text of Quodlibet VII in the manuscript PARIS, Bibl. Nat., lat. 15350 seems to be copied from two different models. There is a noticeable change of ink in the text at the beginning of question 23. The text of this manuscript prior to this change is rather sonsestently superior to the first university exemplar. After this change, the text although occasionally equal or superior to the text of the first university exemplar, will often need to be coorected by the readings of the first exemplar. The second complication is that for three of the peciae, specifically peciae 10, 11, and 13, the manuscripts that depend on this exemplar form definite subgroups, probably because these peciae were either corrected or replaced.