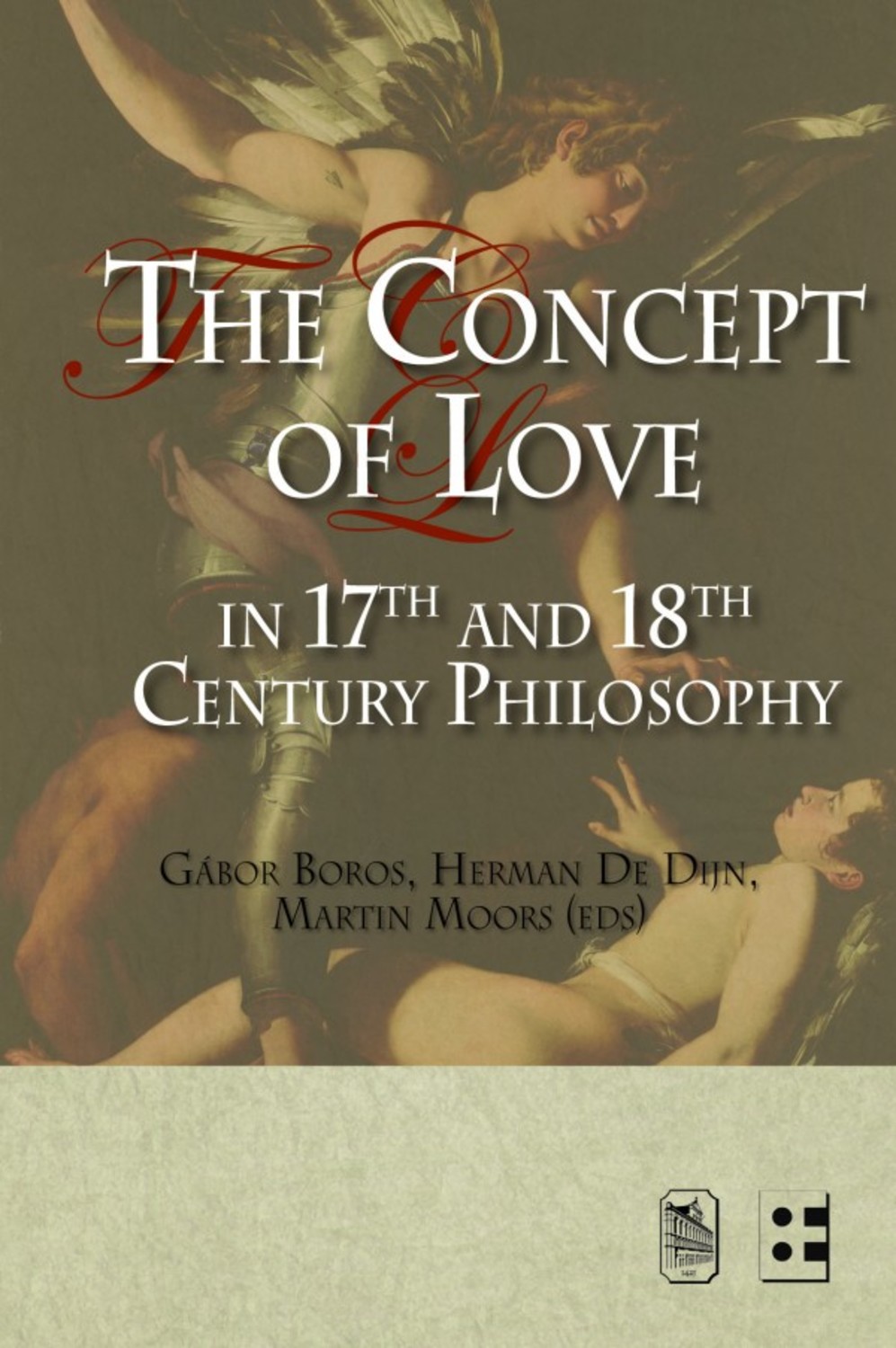 VIEW Edited volume - ebook
“Love is joy with the accompanying idea of an external cause.” Spinoza’s definition of love (Ethics Book 3, Prop. LIX) manifests a major paradigm shift achieved by seventeenth century Europe in which the emotions, formerly seen as normative “forces of nature,” were embraced by the new science of the mind. We are determined to volition by causes. This shift has often been seen as a transition from a philosophy laden with implicit values and assumptions to a more scientific and value-free way of understanding human action. But is this rational approach really value-free? Today we incline to believe that values are inescapable, and that the descriptive-mechanical method implies its own set of values. Yet the assertion by Spinoza, Malebranche, Leibniz, and Enlightenment thinkers that love guides us to wisdom—and even that the love of a God who creates and maintains order and harmony in the world forms the core of ethical behaviour—still resonates powerfully with us. It is, evidently, an idea we are unwilling to relinquish. This collection of insightful essays emerged from two “ContactFora” organized within the framework of the research project Actuality of the Enlightenment: The Moral Science of Emotions, conducted under the auspices of Koninklijke Vlaamse Academie van Belgie voor Wetenschappen en Kunsten. It offers a range of important and fascinating perspectives on how the triumph of “reason” affected not only our scientific-philosophical understanding of the emotions and especially of love, but our everyday understanding as well. 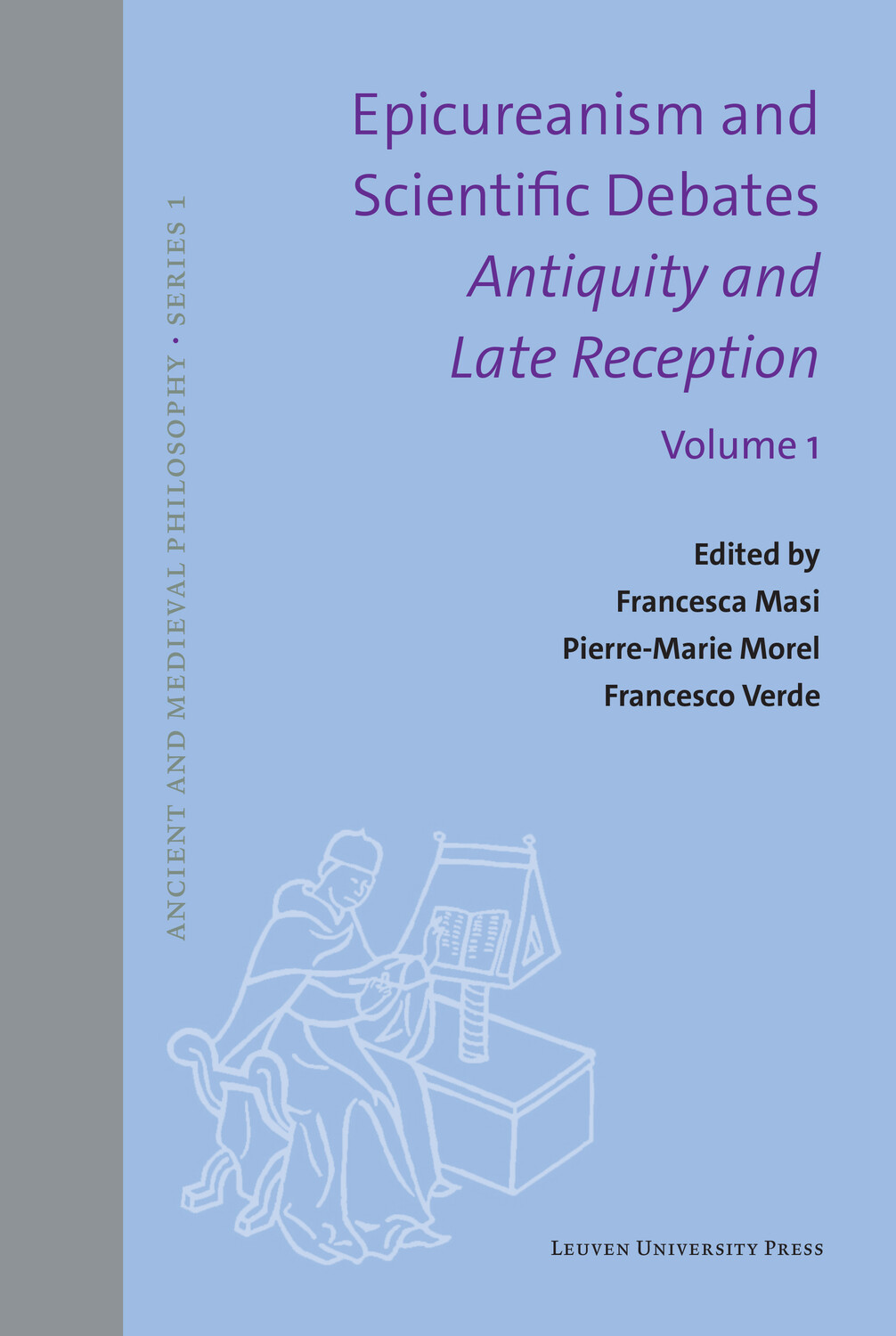 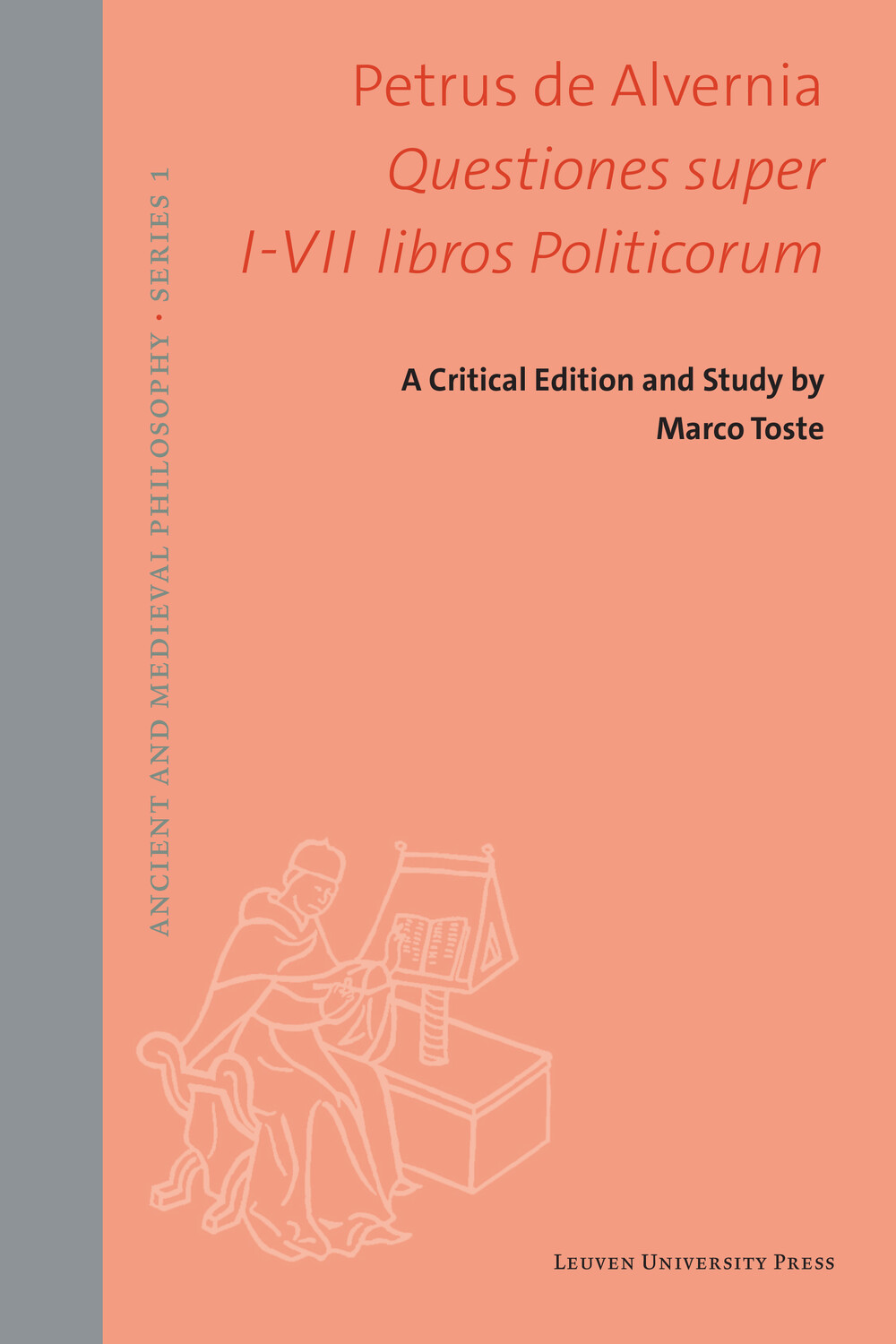