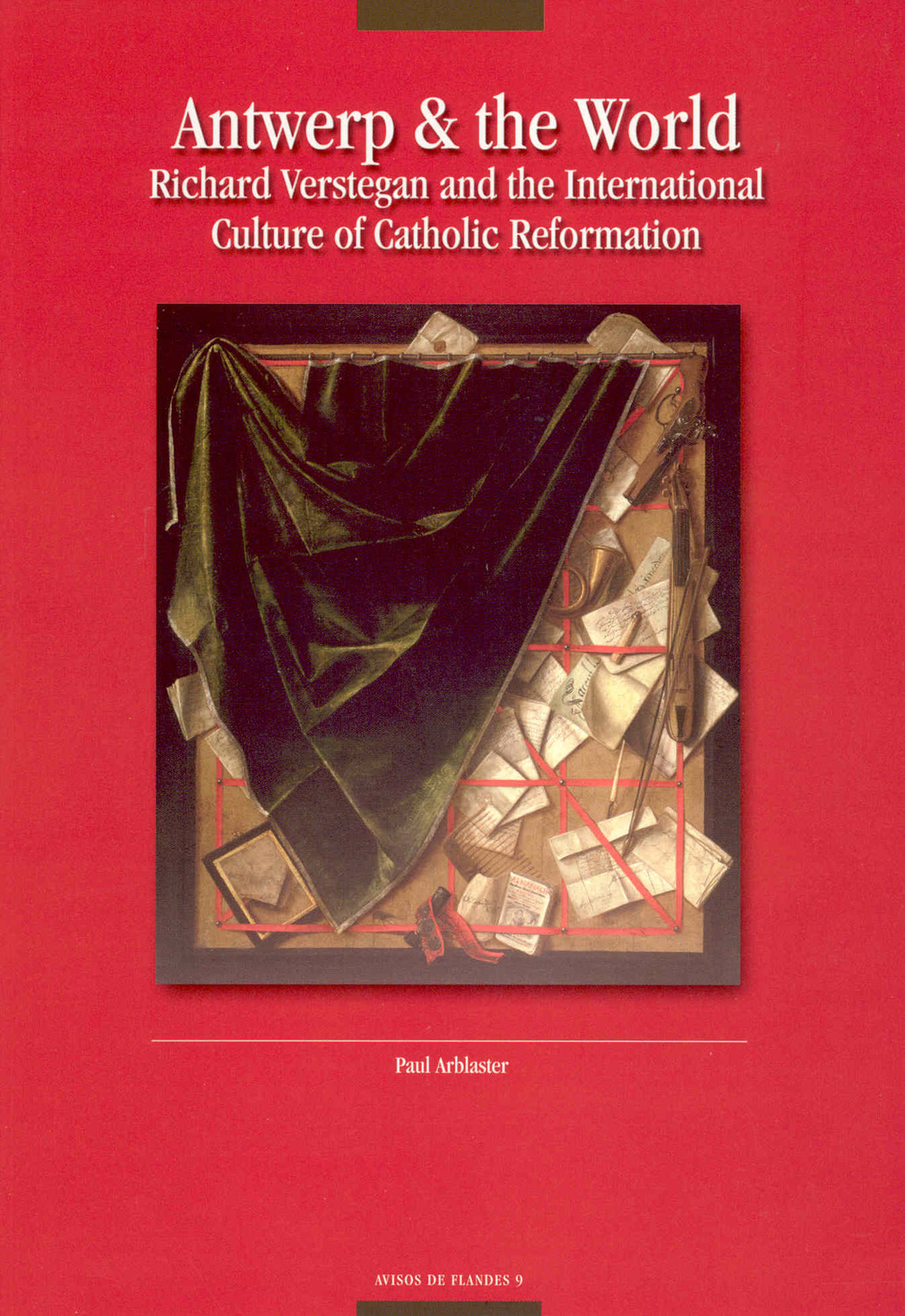 Antwerp and the World

Richard Verstegan and the International Culture of Catholic Reformation

Download free
Richard Verstegan was born in Mid-Tudor London around 1550 and died in the Baroque Antwerp of 1640. During his ninety-odd years of life he saw numerous religious, political and military conflicts, in some of which he was a minor player and on almost all of which he commented in his writings. After studying at Oxford without taking a degree, training as a goldsmith and illegally printing a Catholic book, he fled to France, where he worked as a propagandist for the faction of the Duke of Guise. Imprisoned in France for these activities, he fled to Rome, and eventually settled in Antwerp, where he worked for almost fifty years as, variously, a newswriter, engraver, publisher, editor, translator, polemicist, antiquarian, cloth merchant, poet and satirist. While still in England he produced The Post of the World (1576), the first English guidebook to the Continent. As author of the Restitution of Decayed Intelligence in Antiquities (1605) he restored the Germanic origins of the Anglo-Saxons to serious scholarly study. His Theatrum crudelitatum haereticorum nostri temporis (1587) was a seminal work in the graphic depiction of martyrdom. Verstegan was also the first English translator of the Tridentine Primer and a prolific writer in Dutch. As a contributor to Abraham Verhoeven's Nieuwe Tijdinghen (Antwerp, 1620-1629) he is one of the earliest identifiable European newspaper journalists.

The author's epistle to the reader

Part I - A Mirror of Verstegan's Life and Writings 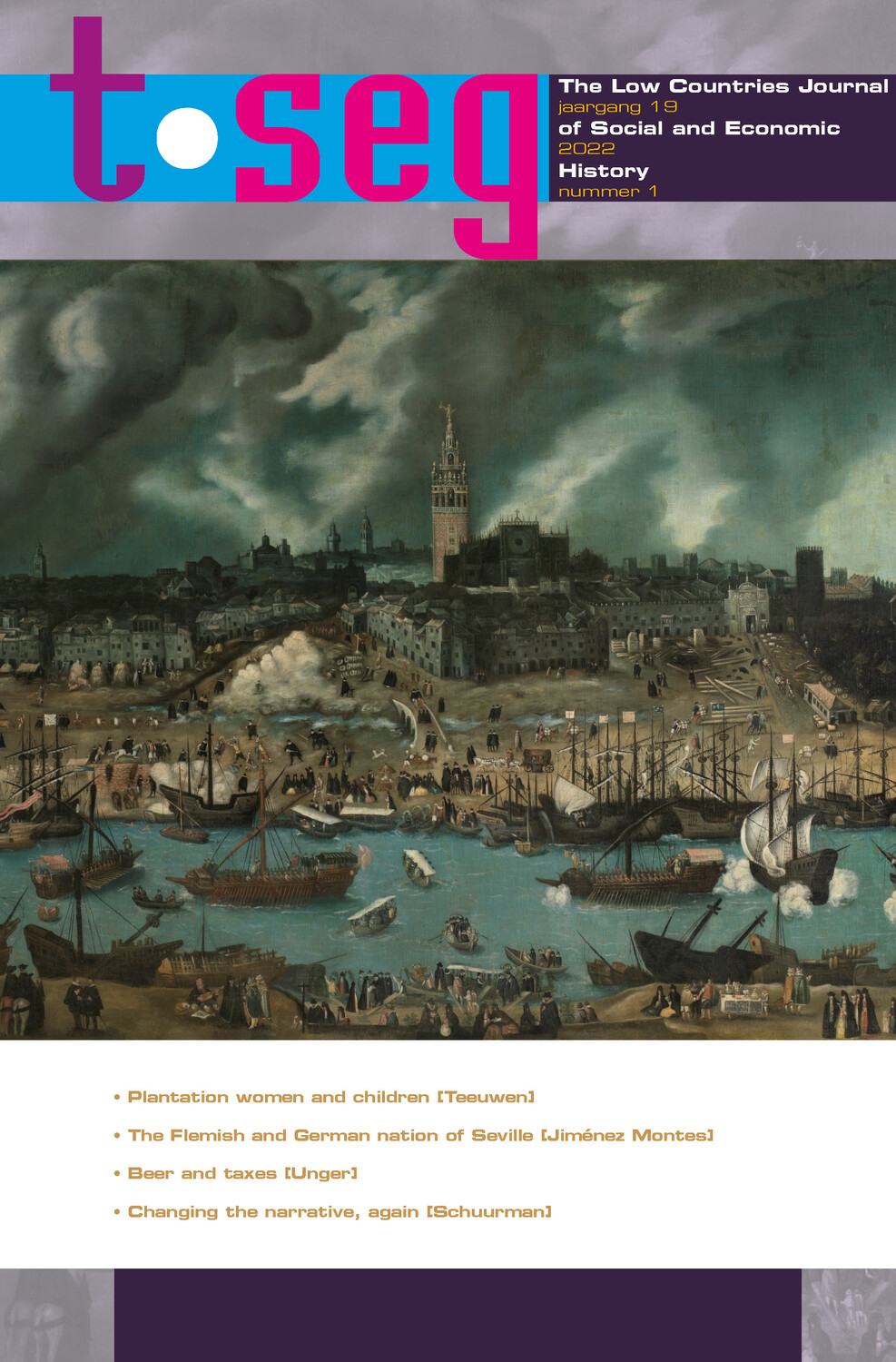 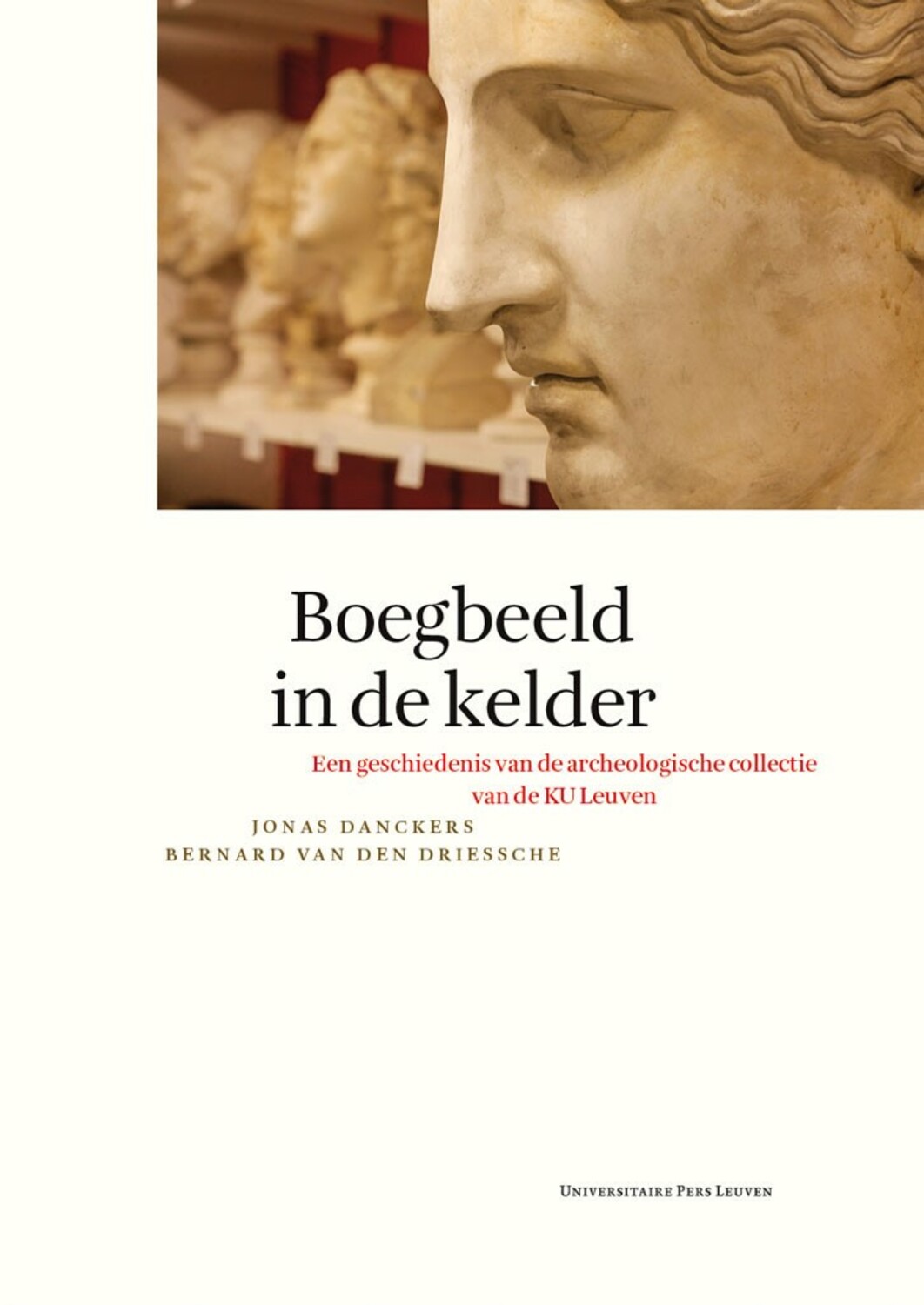