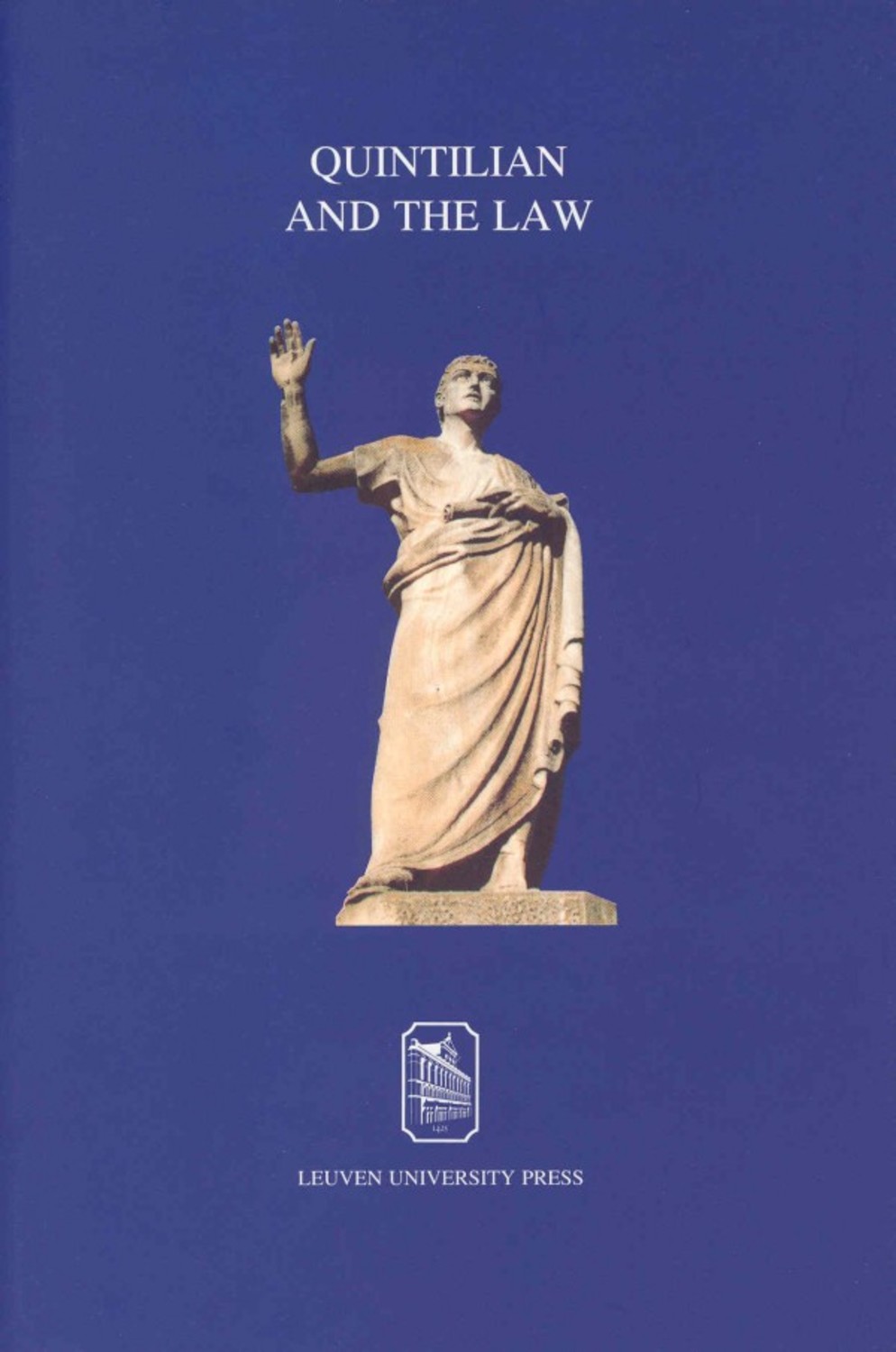 Quintilian and the law

The art of persuasion in law and politics

The art of persuasion, as practised today in political debate as well as in the courts of law, has been developed in the rhetorical tradition, but its authors have disappeared from view. One of them was Quintilian, who wrote his Institutio oratoria at the end of the first century AD. This book is special because it contains one of the fullest surveys of rhetorical insights ever written and because it has come down to us in its entirety. Quintilian’s rhetorical system has been used in teaching rhetoric at universities since the Middle Ages. The purpose of ‘Quintilian and the Law’ is to reintroduce Quintilian’s Institutio oratoria to modern readers, and to show that the topics discussed in it are still very much alive today. To that end, modern experts of law and rhetoric present their views on the Institutio oratoria, each dealing with one of the twelve books of which it consists. The authors were free to choose their own way of working, so that some books are described in their entirety, others are discussed from one particular point of view, and others still are treated only with regard to a particular section. In Roman times, the shortest way to a political career was by working in the law courts. There, one could acquire a reputation for having a thorough knowledge of the law and for being able to speak well in public. In his Institutio oratoria, Quintilian not only formulated important insights in juridical argumentation, in the art of speech-writing, and in the performative aspects of advocacy, he also discussed the ethical problems involved. Because Quintilian larded his instructions with numerous examples from practice, his book takes us back into the Roman law courts and helps us experience their exciting atmosphere. The essays in this book reflect the wide range of subjects discussed by Quintilian. They deal with (one of) six themes: (1) the ideal orator in a historical perspective, (2) his education, (3) rhetoric and communication, (4) argumentation, (5) Roman law in the Institutio oratoria, and (6) emotions in the courtroom. However, in honour of its author, they are arranged in the order of the Institutio oratoria.

The concept of authority in the Institutio oratoria, book I
Jorge Fernández López

The three types of speeches in Quintilian, book III: Communicative aspects of the political and legal features of rhetorical discourse
Tomás Albaladejo

Quintilian (book III) and his use of Roman law
Olivia Robinson

Quintilian and the judges: Rhetorical rules and psychological strategies in the 4th book of the Institutio oratoria
Ida Mastrorosa

Emotion in the courtroom: Quintilian's judge - then and now
Richard A. Katula

Status and loci for the modern judge: From voluntas to purpose and beyond
Maarten Henket

The reliability of Quintilian for Roman law: On the Causa Curiana
Jan Willem Tellegen

Some (semiotic) aspects of elocutio in Quintilian: more about Latinitas, perspicuitas, ornatus, and decorum
Francisco Chico-Rico

The semiotic minuet in Quintilian's rhetoric: On the treatment of figures in book IX of the Institutio oratoria
Barend van Heusden

Style and law: How to win a case by means of emphasis
Olga Tellegen-Couperus

Quintilian's advice on the continuing self-education of the adult orator: Book X of his Institutio oratoria
James J. Murphy

Reasons for reading: Quintilian's advice on 'What to read' in book X
Sanne Taekema

Romanus sapiens and civilis vir: Quintilian's theory of the orator acting for the benefit of the imperial power
Vincenzo Scarano Ussani 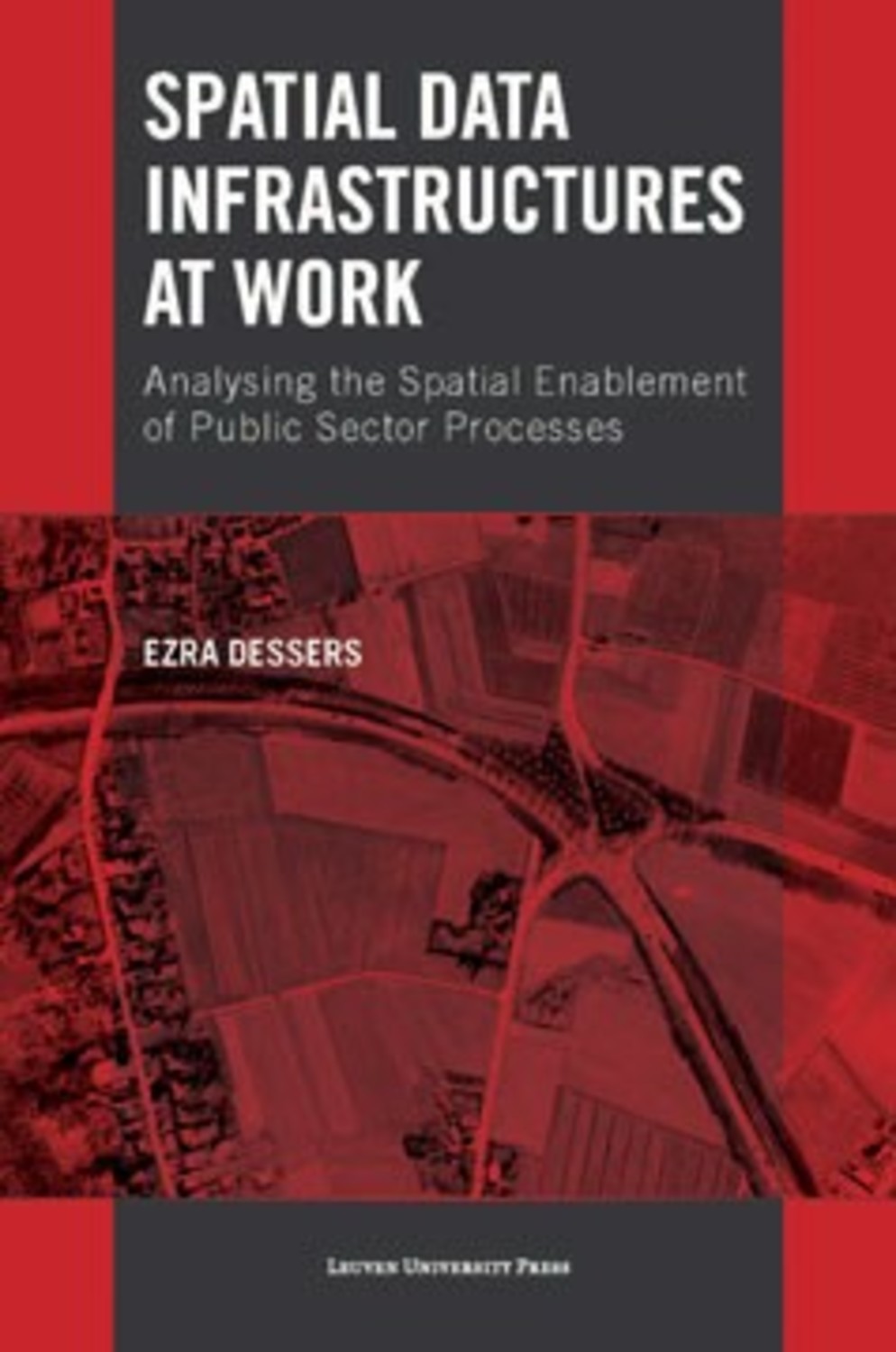 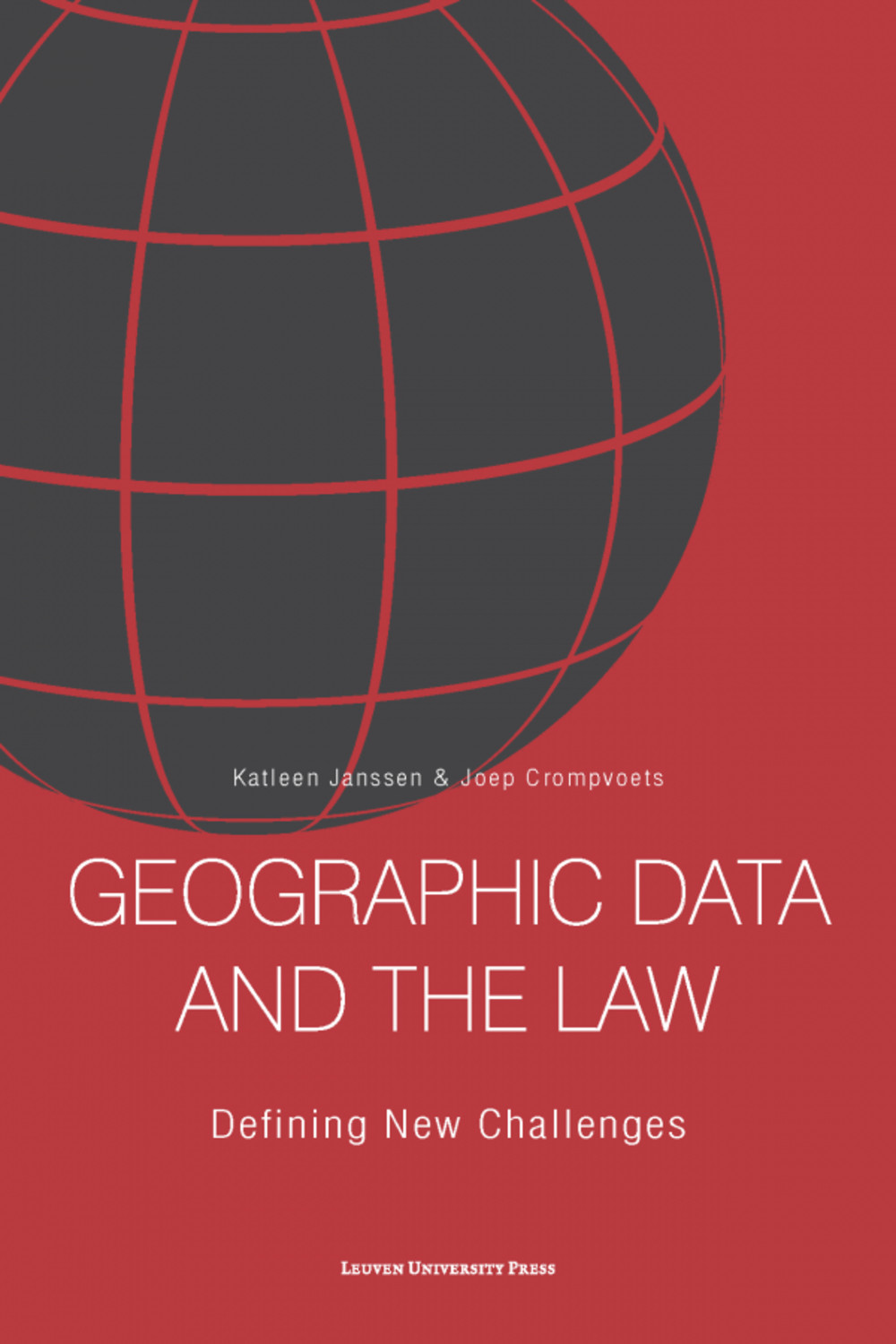 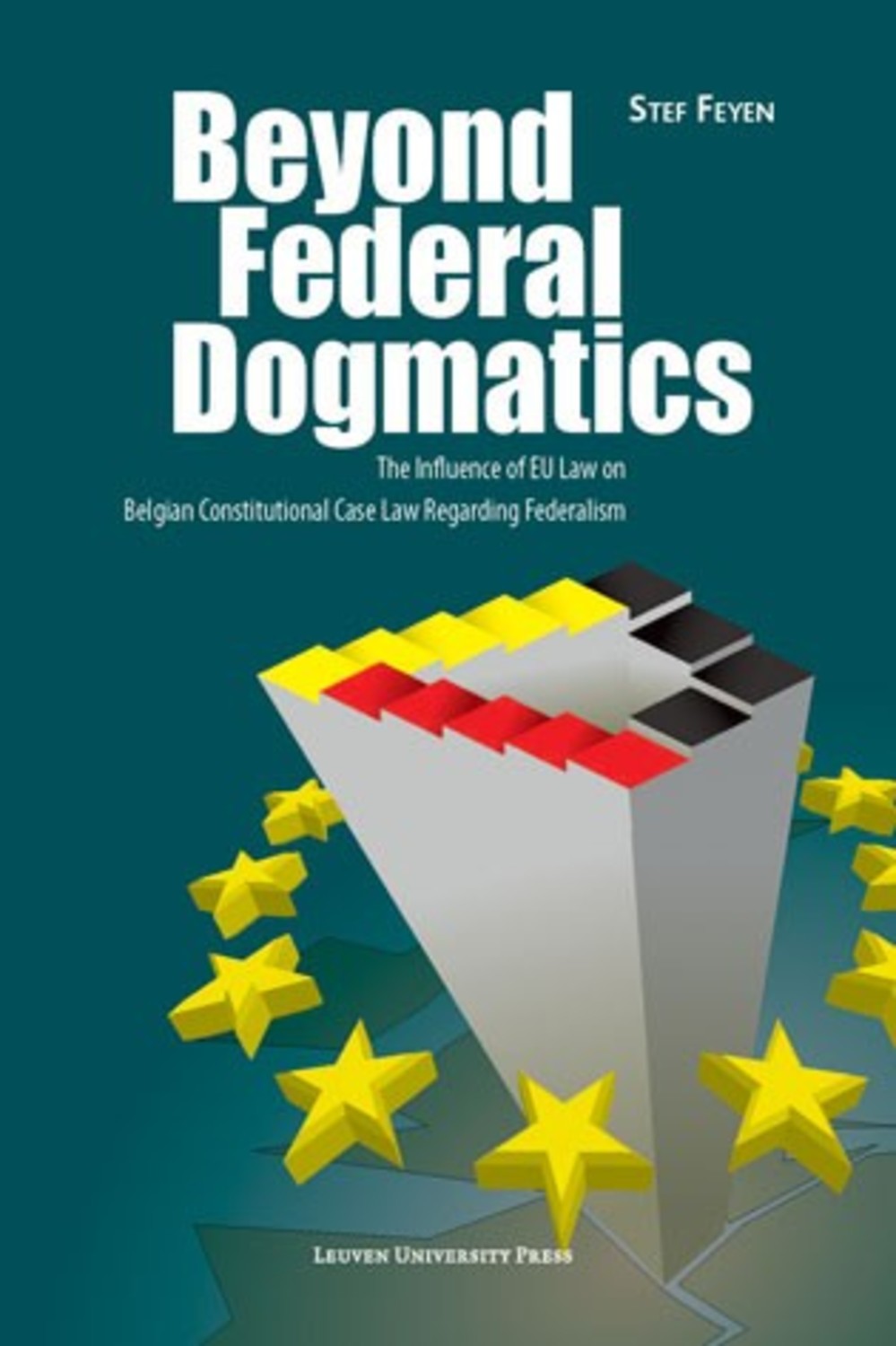 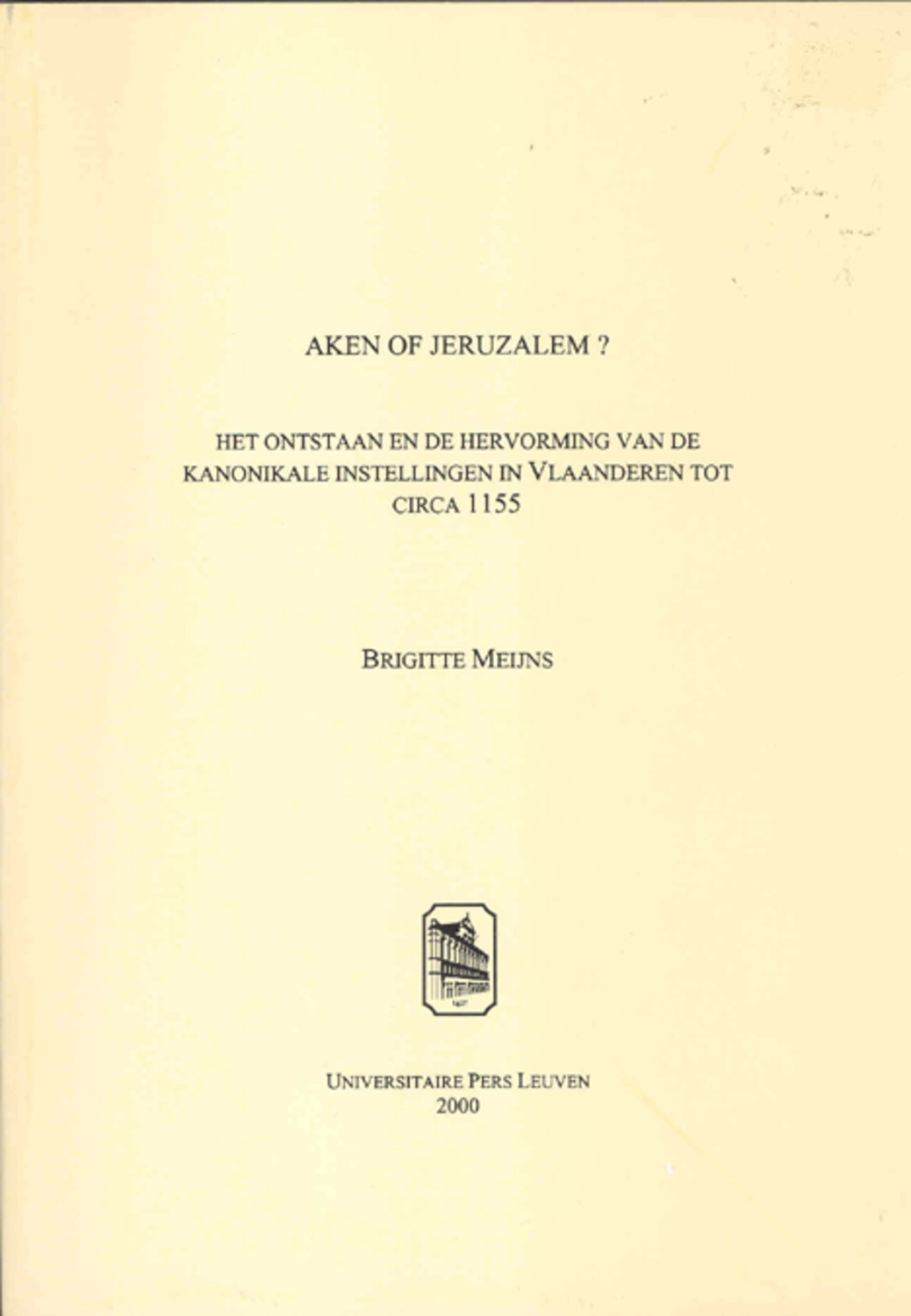 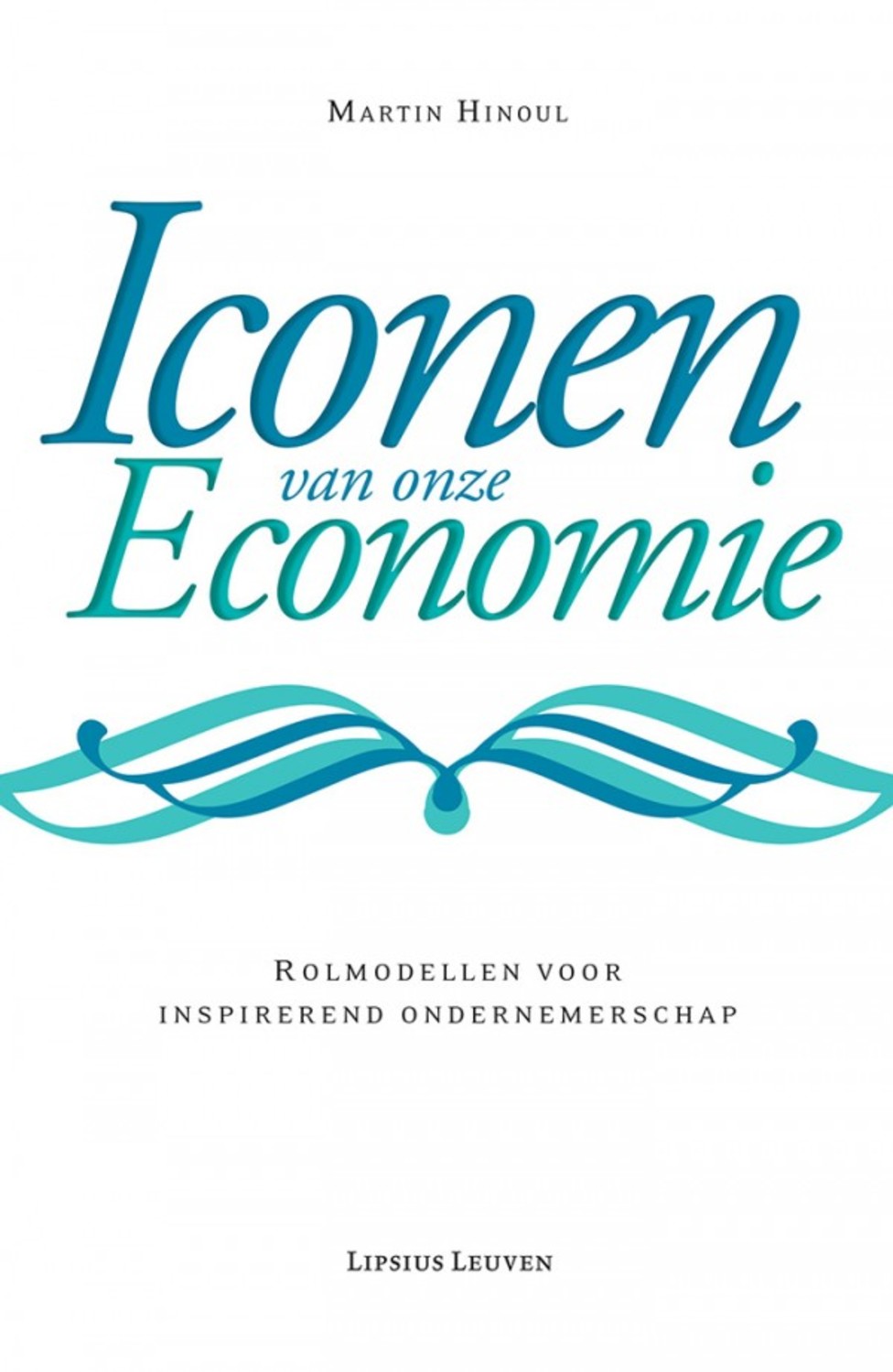 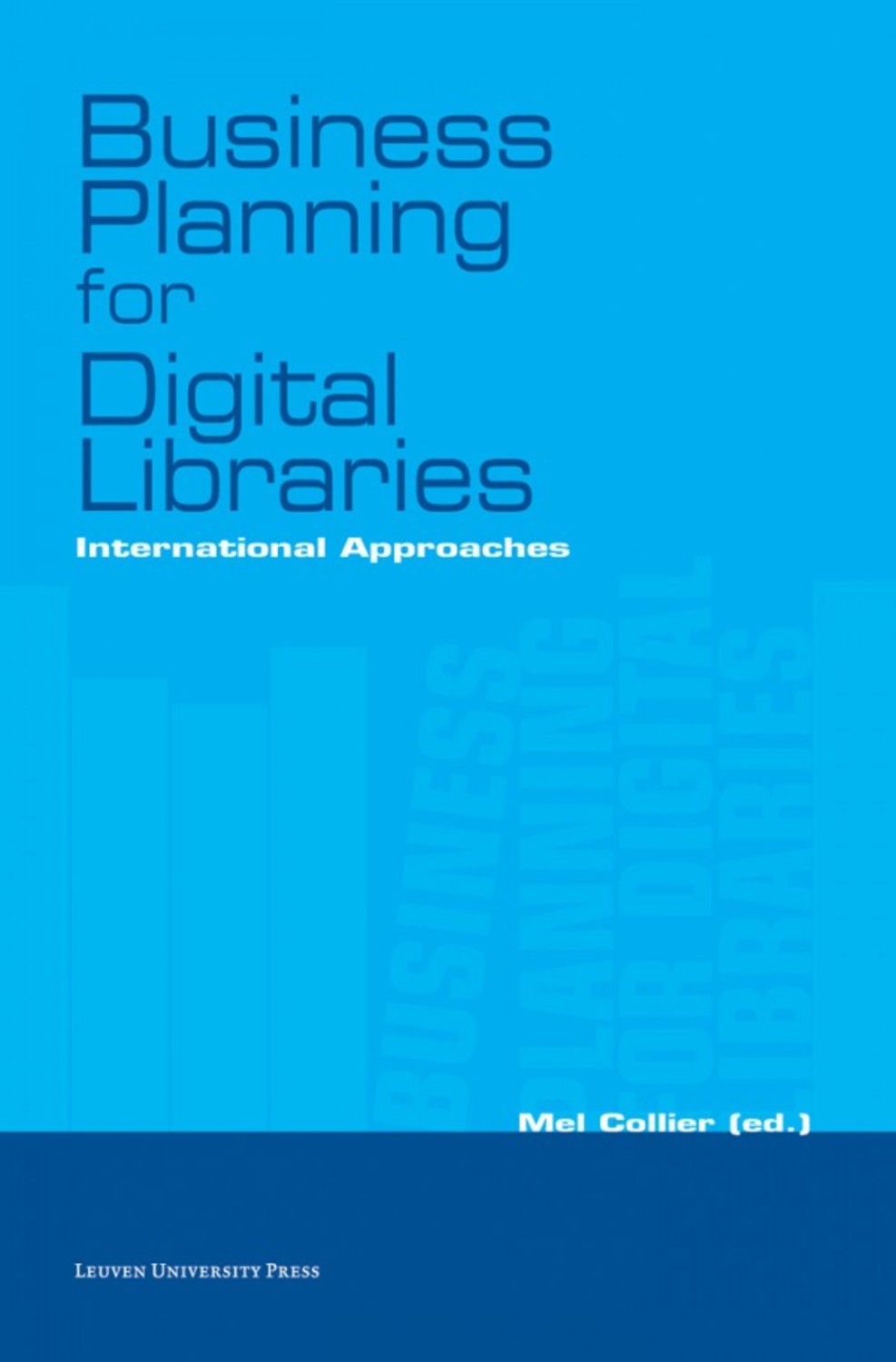