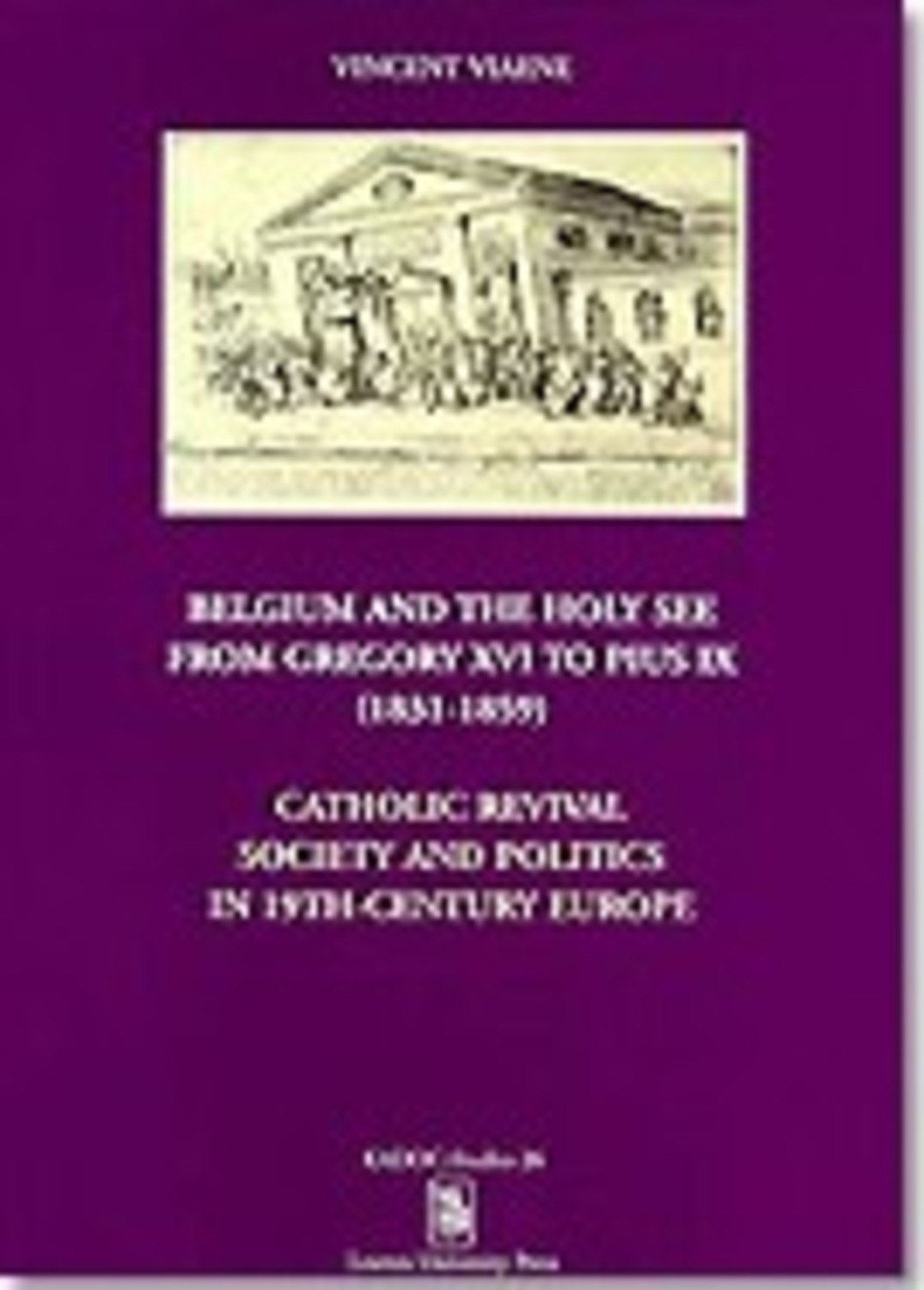 19th-century Belgium was "ce pays où le Pape est Pape comme il l'est dans aucune autre contrée de l'Europe", as the Catholic Representative Barthelémy Dumortier wrote in 1865. This outspoken Roman orientation was the keystone of the religious revolution of the Catholic revival. New or renewed congregations, priests close to the people and militant laymen gave a decidedly social and activist turn to the faith; dogma and devotion were reconsedered in the light of romanticism. At this crossroad of religion and modernity, the papacy could all the more make its weight felt as the Belgian Constitution granted the clergy a unique liberty in relations with Rome. Over time, the Vatican would exert a powerful impact on the shape of medern politics in Belgium, and on the segmentation of Belgian society along religious lines.

The speical relationship between Belgium and Rome was no one-way traffic. From a somewhat curious ecclesiastical court hopelessly entangled in the old spiderweb of the Papal States, the papacy became the institution we know today, the leader of a "modern" Catholic opinion. Belgium played a role of major importance in this fundamental transformation. The central theme of the book can therefore be defined as a process of mutual integration, if not acculturation, across the Alps. If Belgian Catholics became more "Roman" in the middle of the 19th century, it was not least because the papacy became more "European".

Part I - Religion, Society and Politics in Belgium during the age of Romanticism

Vincent Viaene studied history and international relations at KU Leuven, the Sorbonne, and Yale University. He was a postdoctoral researcher and lecturer at KU Leuven, a senior Fellow at KADOC and a Marie Curie Fellow at Oxford University. In 2012 he joined the Belgian diplomatic corps. Since 2015 he is seconded to the Belgian Royal Household as Advisor of His Majesty King Philip.