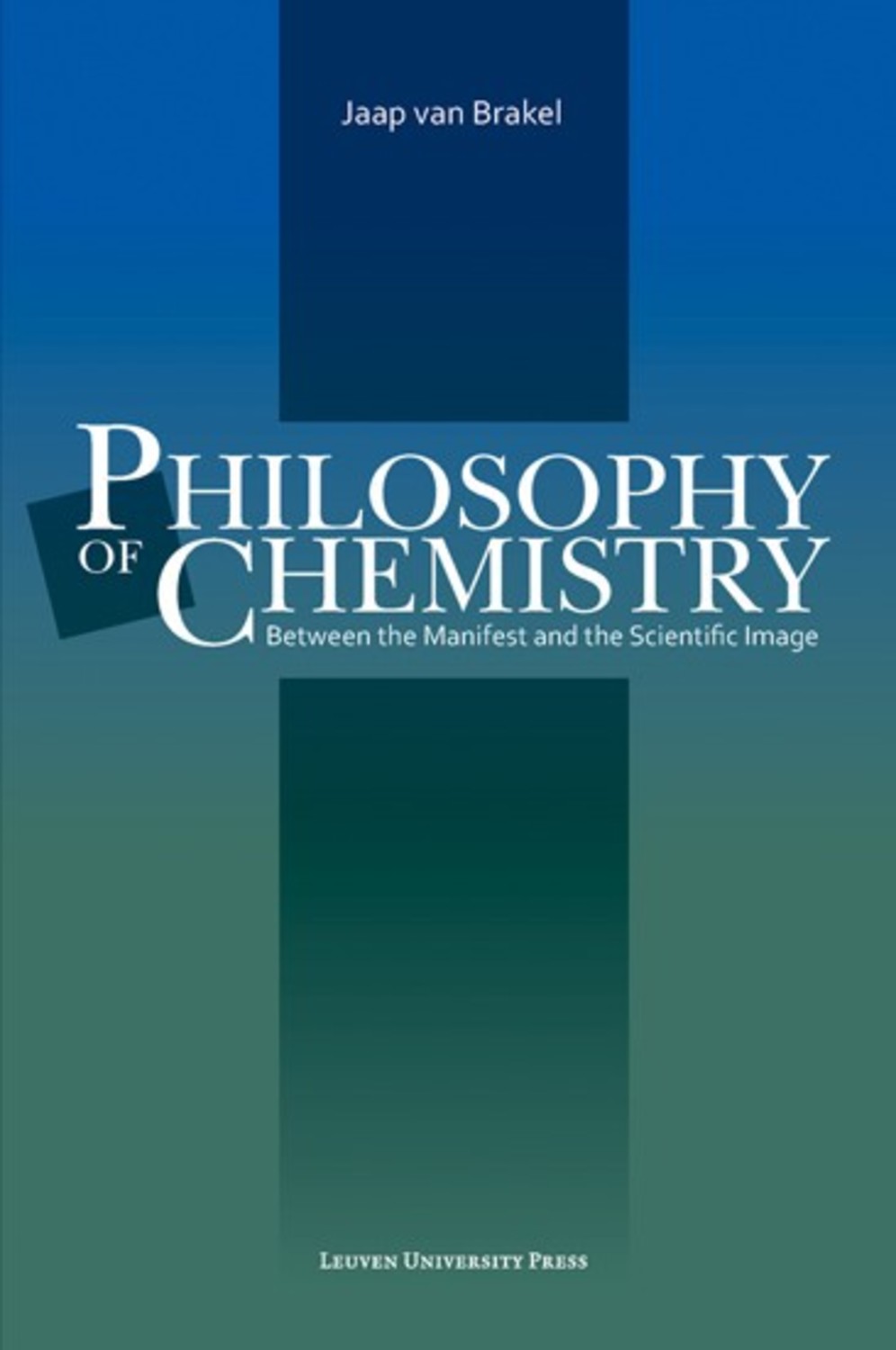 Between the manifest and the scientific image

This book addresses themes in the newly emerging discipline of philosophy of chemistry, in particular issues in connection with discussions in general philosophy of science on natural kinds, reduction and ceteris paribus laws. The philosophical issue addressed in all chapters is the relation between, on the one hand, the manifest image (the daily practice or common-sense-life-form) and on the other the scientific image, both of which claim to be the final arbiter of 'everything'. With respect to chemistry the question can be raised: were does it fit in - with the manifest or scientific image? Most philosophers and chemists probably would reply unhesitatingly: the scientific image. The aim of this book is to raise doubts about that self-evidence. It is argued that chemistry is primarily the science of manifest substances, whereas 'micro' or 'submicro' scientific talk, though important, useful, and insightful does not change what matters, namely the properties of manifest substances. These manifest substances, their properties and uses cannot be reduced to talk of molecules or solutions of the Schrödinger equation. If 'submicroscopic' quantum mechanics were to be wrong, it would not affect all (or any) 'microlevel' chemical knowledge of molecules. If molecular chemistry were to be wrong, it wouldn't disqualify knowledge of, say, water - not at the 'macrolevel' (e.g. its' viscosity at 50 °C), nor at the pre- or protoscientific manifest level (e.g. ice is frozen water).

1.Emergence of philosophy of chemistry

5.The alleged reduction of chemistry