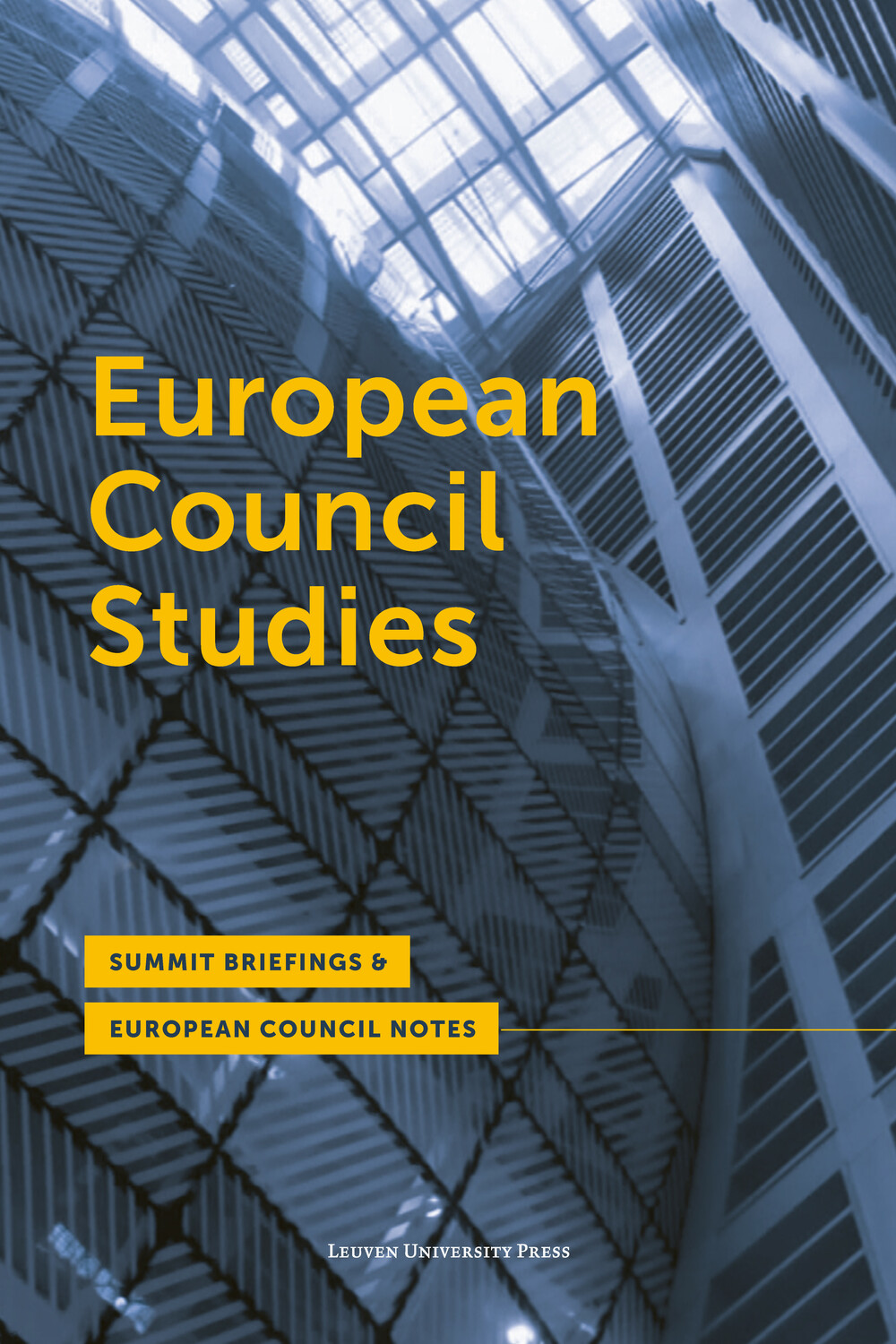 Subscribe
From 2023 onwards the journal European Council Studies will no longer be published by Leuven University Press. EuroComment will publish a significantly expanded version of the series.
For more information on the journal or questions about your subscription, please visit www.eurocomment.eu