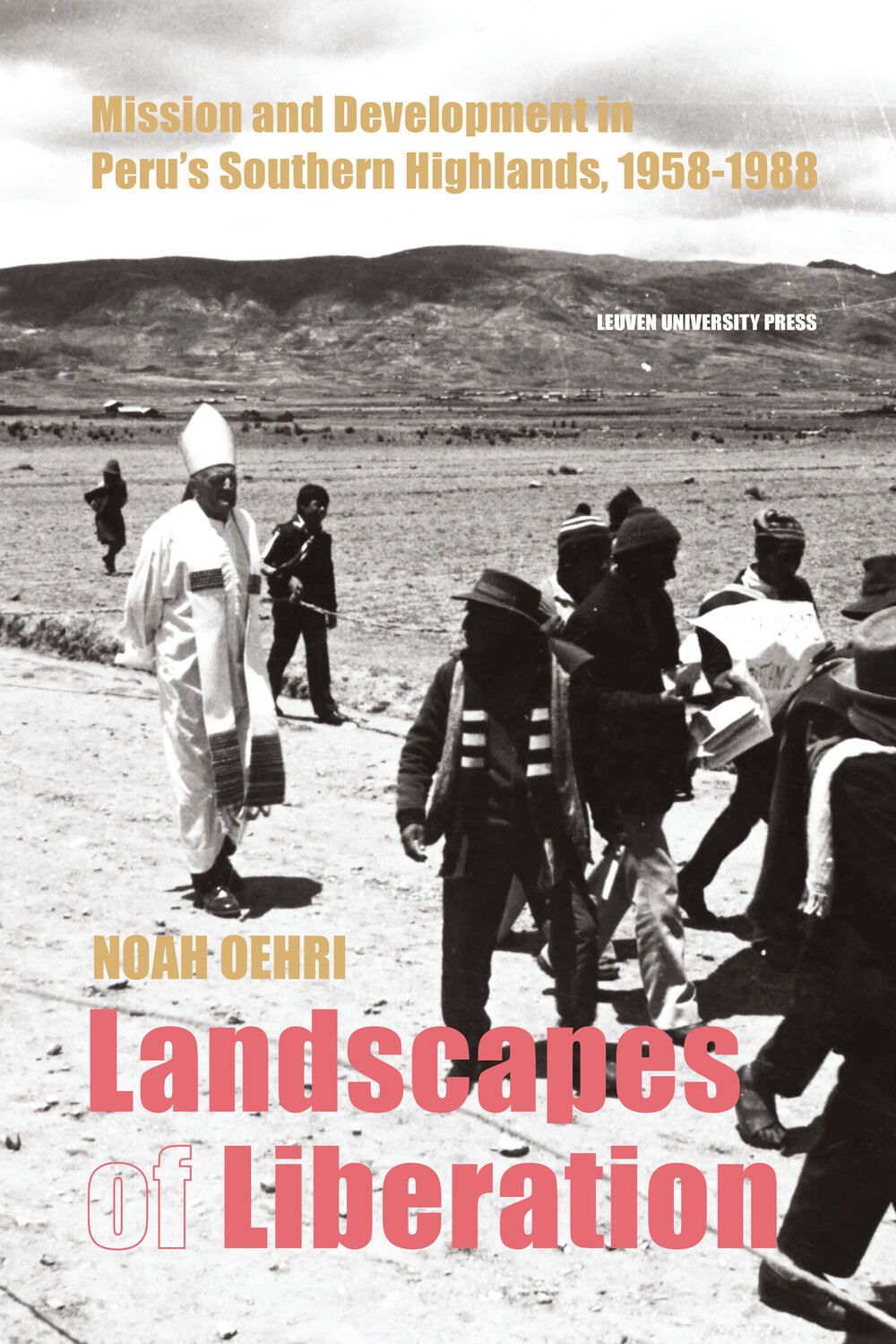 Catholic mission from the mid-20th century onwards was complicated by geopolitical upheaval, church reform, and the emergent critique of the colonial power matrix to which the Church belonged. Missionary movements to Latin America coincided with visions for a progressive, radically transformative church.

Landscapes of Liberation expands scholarship into liberation theology’s reception in Andean America and critically examines the interplay of the Catholic Church as a global institution with parishes as local actors. Through source material from both sides of the Atlantic, this book charts how a transnational network of pastoral agents and laypeople in Peru’s southern highlands claimed mission and development as intertwined tenets of spiritual and social life throughout three decades of agrarian reform, activism, and social conflict. Ultimately, this book reveals how transformative theories for rural development yield contingent transformations: concrete change, yet contested liberation.

Noah Oehri is an associate researcher at the Institute of History of the University of Bern. 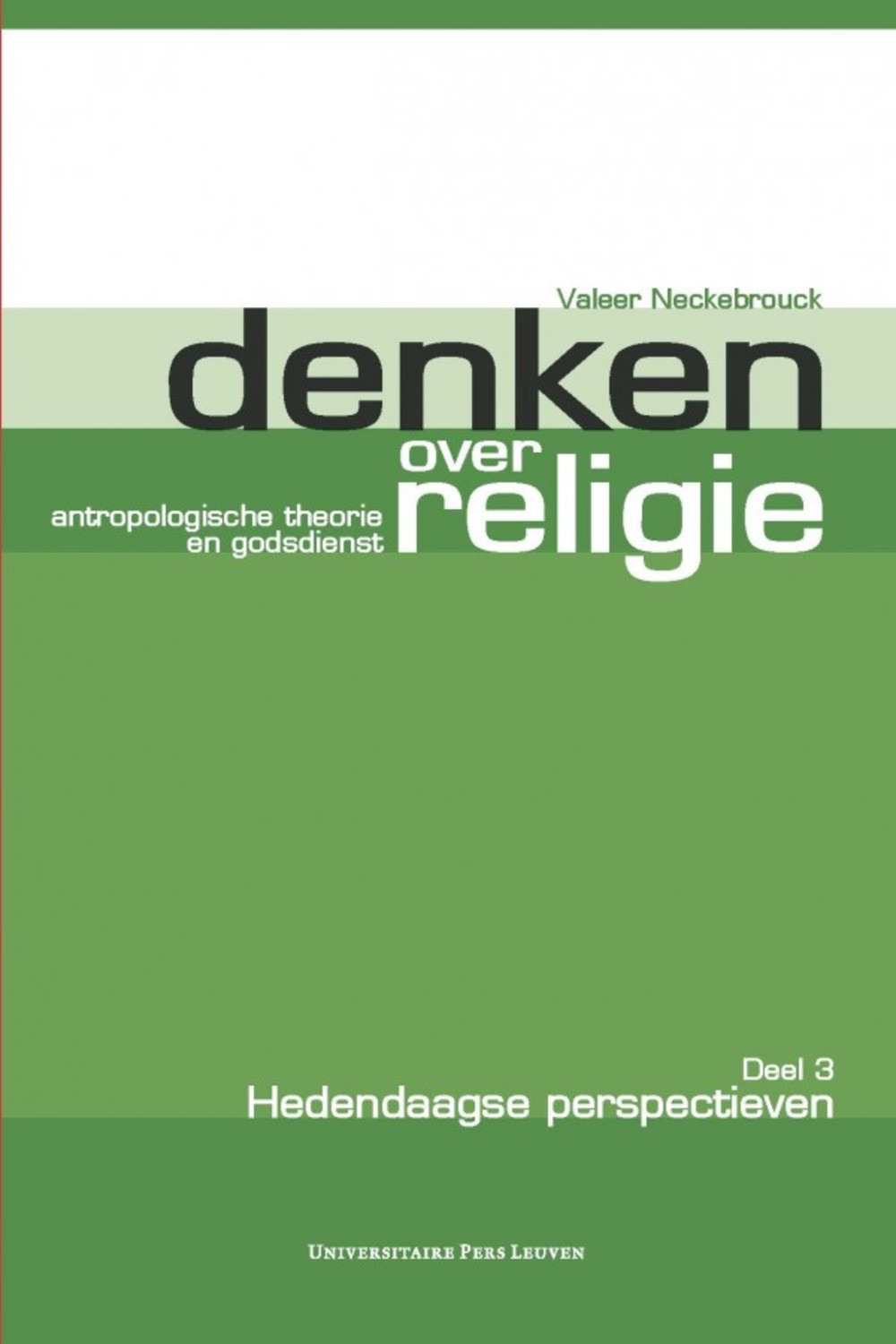 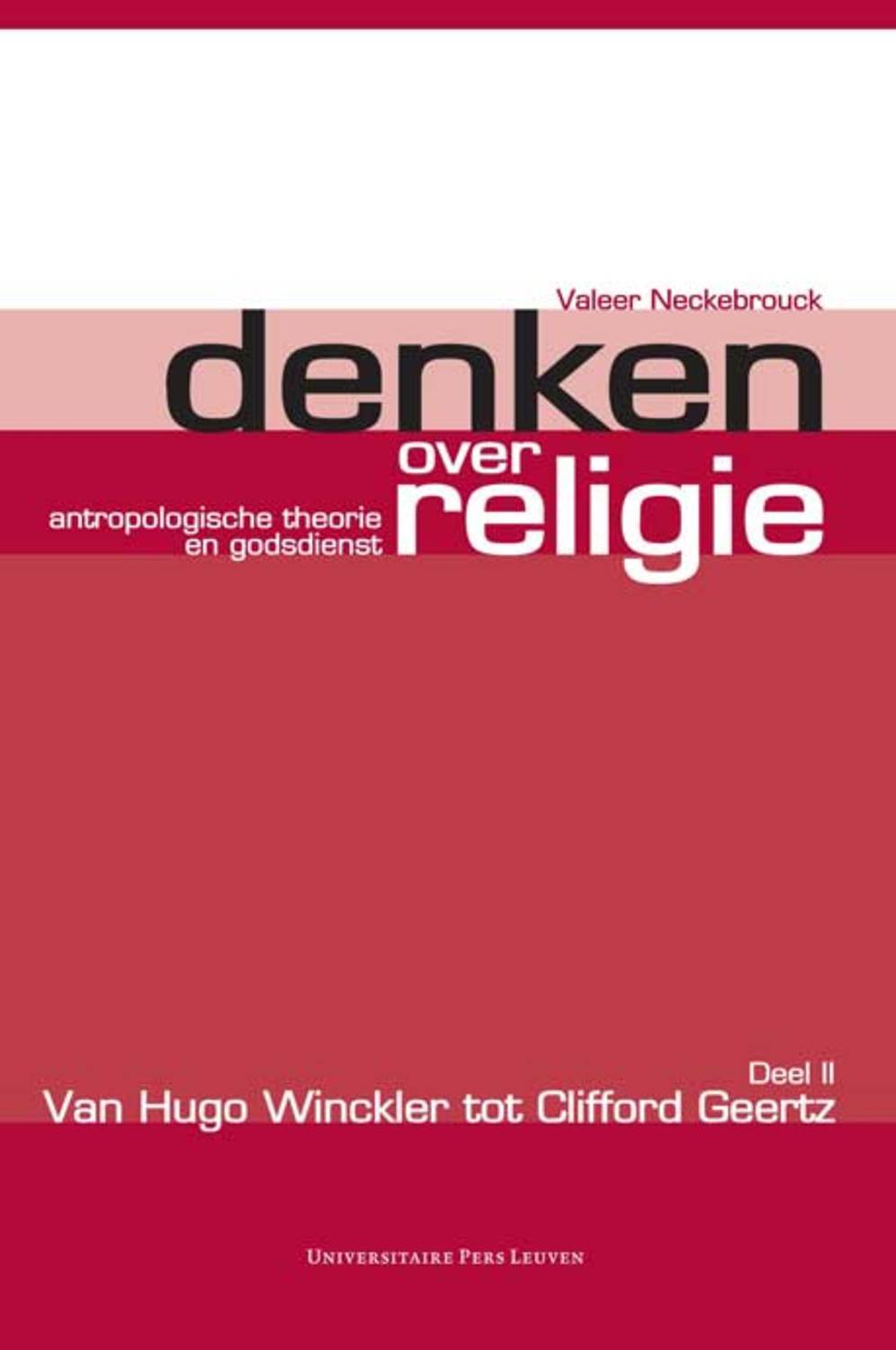 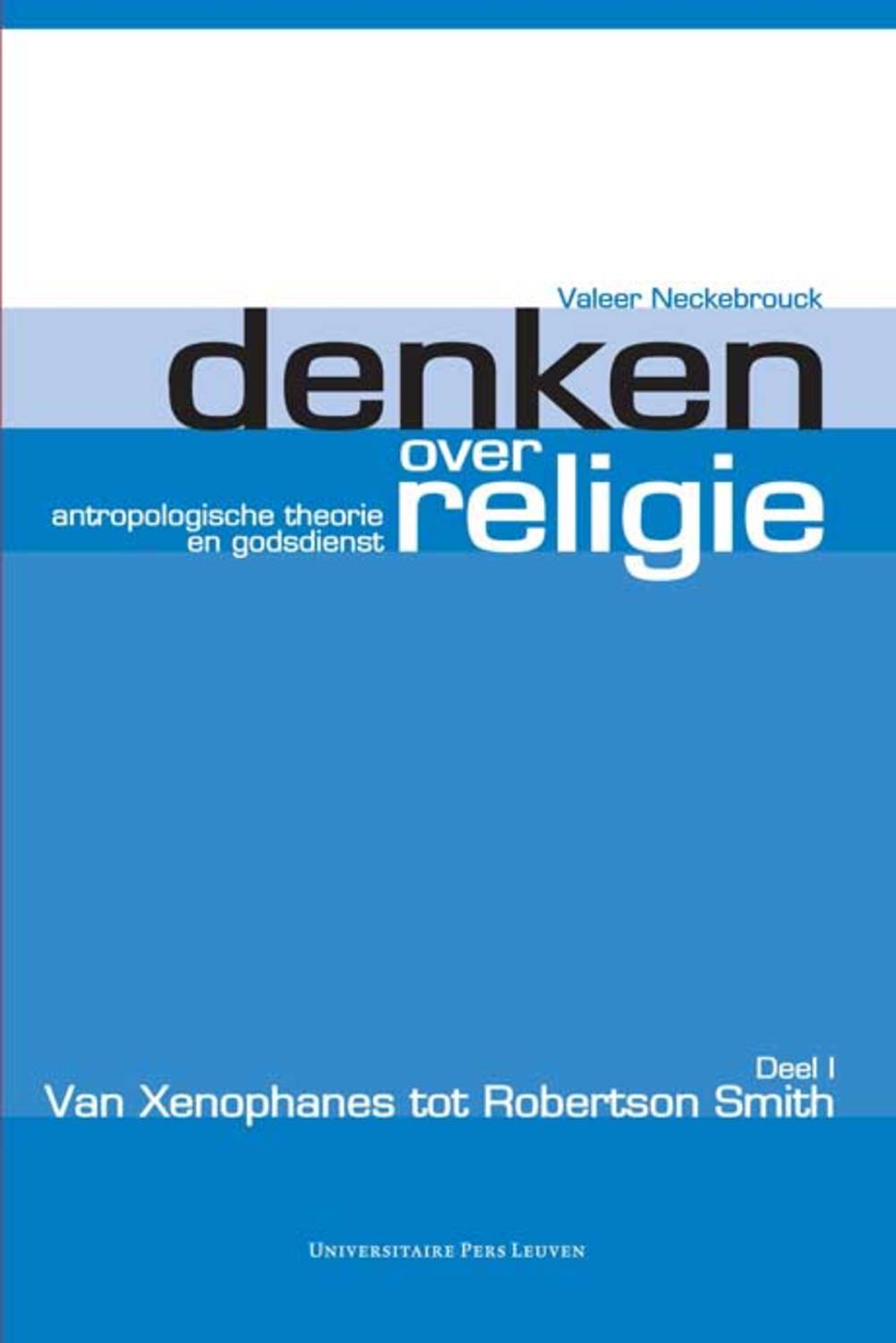