The American missionary impulse matched the military, economic, and political programs of the U.S., all of which positioned the United States to become Europe’s dominant partner and point of cultural reference. One result was the importation of the internal conflicts that vexed American Protestants – theological tensions between modernists and traditionalists, and organisational competition between established churches and independent parachurch associations. Europe was offered a new slate of options that sparked civic and ecclesiastical responses.

But behind these contending religious networks lay a considerable overlap of goals and means based on a shared missionary trajectory. By the mid-1960s, most Protestant American agencies admitted that the expectation of a religious revival had been too optimistic despite their initiatives having led to an integration of Europe in the global evangelical network. The agencies reconsidered their assumptions and redefined their strategies. The initial opposition between inclusive and exclusive approaches abated, and the path opened to a sustained cooperation among once-fierce opponents.

Hans Krabbendam is director of the Catholic Documentation Centre at the Radboud University and scholar of U.S. religious history. 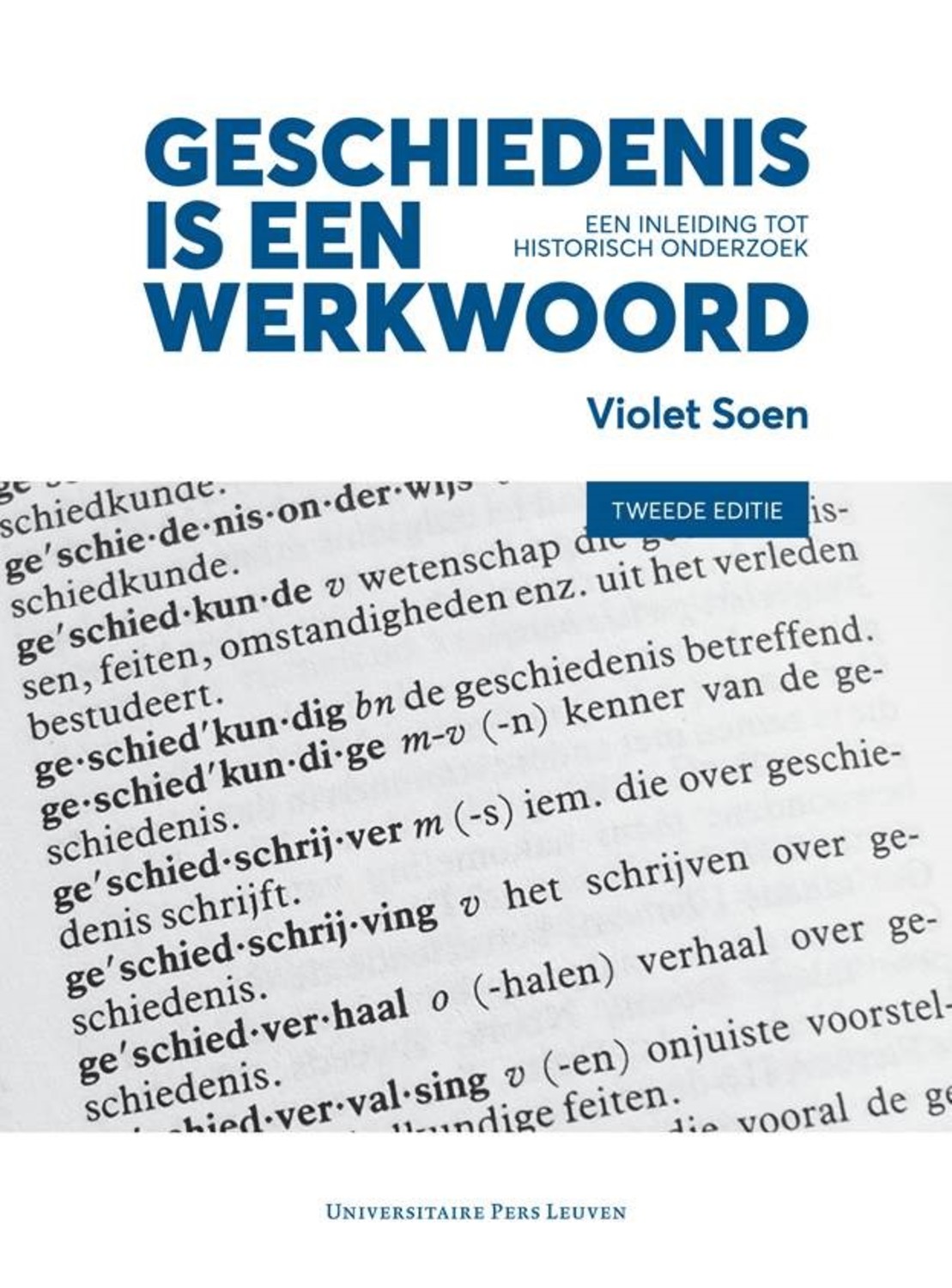 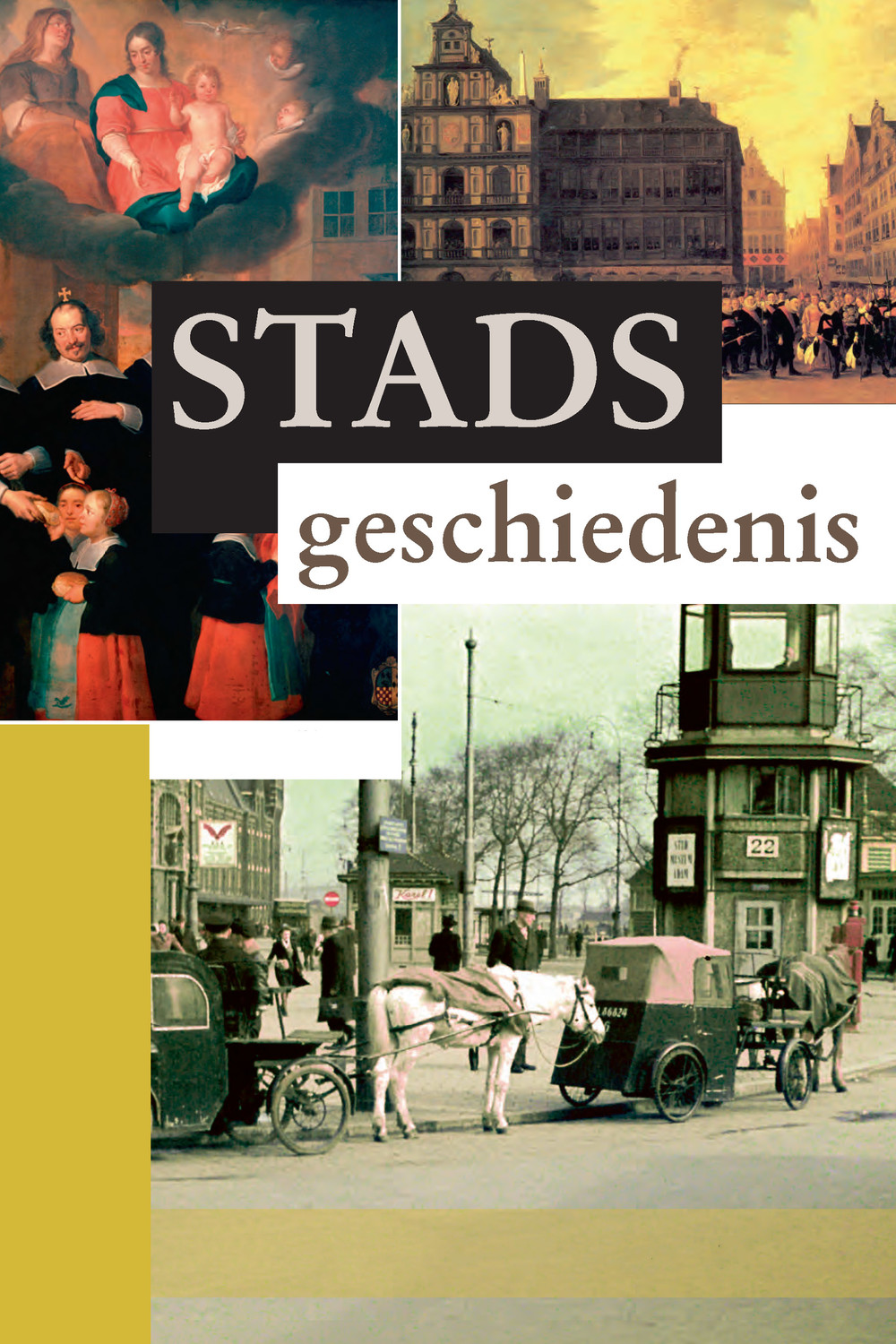