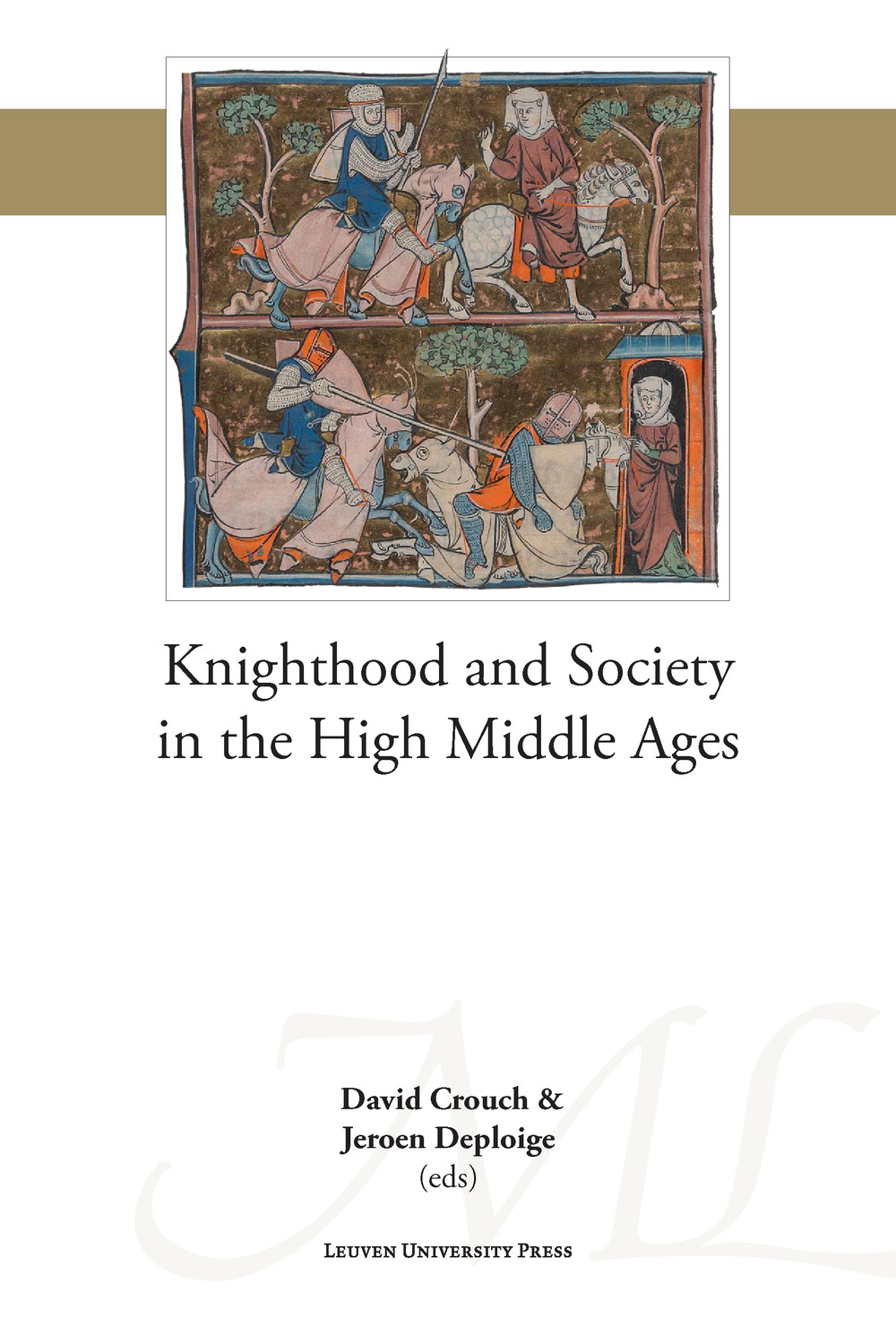 VIEW Edited volume - paperback
Chivalry and elite conduct in medieval Europe
In popular imagination few phenomena are as strongly associated with medieval society as knighthood and chivalry. At the same time, and due to a long tradition of differing national perspectives and ideological assumptions, few phenomena have continued to be the object of so much academic debate. In this volume leading scholars explore various aspects of knightly identity, taking into account both commonalities and particularities across Western Europe. Knighthood and Society in the High Middle Ages addresses how, between the eleventh and the early thirteenth centuries, knighthood evolved from a set of skills and a lifestyle that was typical of an emerging elite habitus, into the basis of a consciously expressed and idealised chivalric code of conduct. Chivalry, then, appears in this volume as the result of a process of noble identity formation, in which some five key factors are distinguished: knightly practices, lineage, crusading memories, gender roles, and chivalric didactics.

Many of the articles in this volume provide useful information about specific texts and individuals. The essay by Sara McDougall is particularly strong and offers a necessary corrective to the long-standing state of the question regarding the aristocratic family.
David Bachrach, Francia-Recensio 2021/2, https://doi.org/10.11588/frrec.2021.2.81699