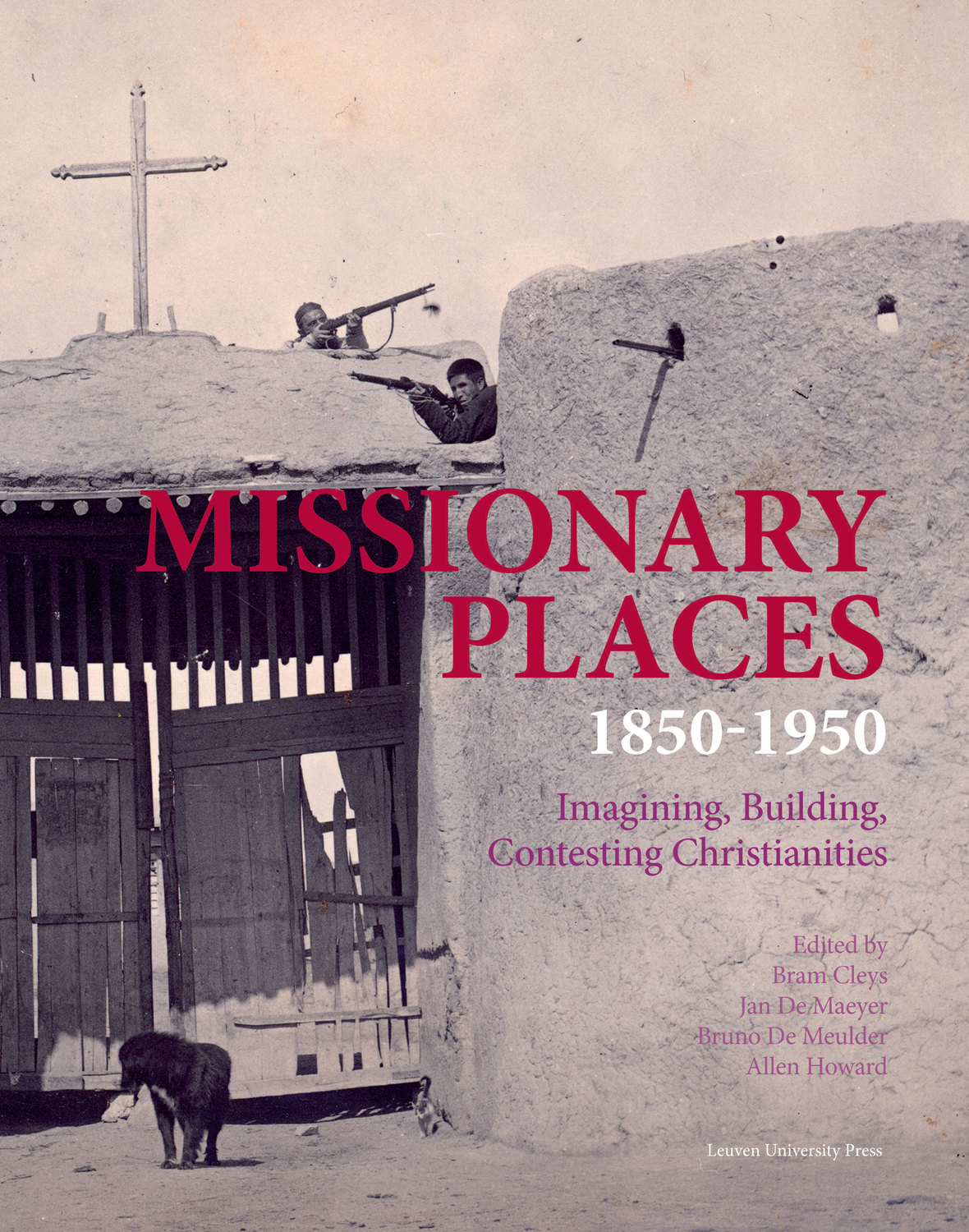 The ‘spatial turn’ of missionary places

Situated at the crossroads of missionary history, imperial history and colonial architecture, the contributions in this volume investigate the architectural staging and spatial implications of the worldwide expansion of Christianity in the nineteenth and twentieth centuries. By looking at specific architectural fragments, analysing the insertion of Christian edifices in colonial urban settings, or unravelling the social understanding of missionary places, each of the chapters contemplates an aspect of the agency of mission spaces.

Bringing together scholars from different disciplines, this book approaches missionary places not as the mere décor against which the missionary encounter was enacted, but as an integral part of it. In doing so, the contributors test the applicability of the spatial turn, an interpretative paradigm that has been dominant across the humanities since the late 1990s, to missionary historiography.

Richly illustrated and with a global focus, the volume addresses case studies from, among other countries, China, Japan, Madagascar, Congo, Tanzania, Ghana and Lebanon.

Allen M. Howard is professor emeritus of history at the University of Wisconsin. He taught and does research in African and Atlantic history. He has written extensively on the application of spatial analysis to African history. Along with Michael Adas, he has taken a major role in developing and supervising the field of World and Comparative History.
Bram Cleys studied history at KU Leuven and is education officer at the University Centre for Development Cooperation (UCOS), a Belgian NGO.
Bruno De Meulder studied architecture at KU Leuven where he now teaches colonial and postcolonial urbanism in the Department of Architecture.
Jan De Maeyer is professor emeritus of contemporary church history at KU Leuven and honorary director of KADOC-KU Leuven. His research focuses on political and social Catholicism, material Christianity, and the development of religious institutions and congregations. 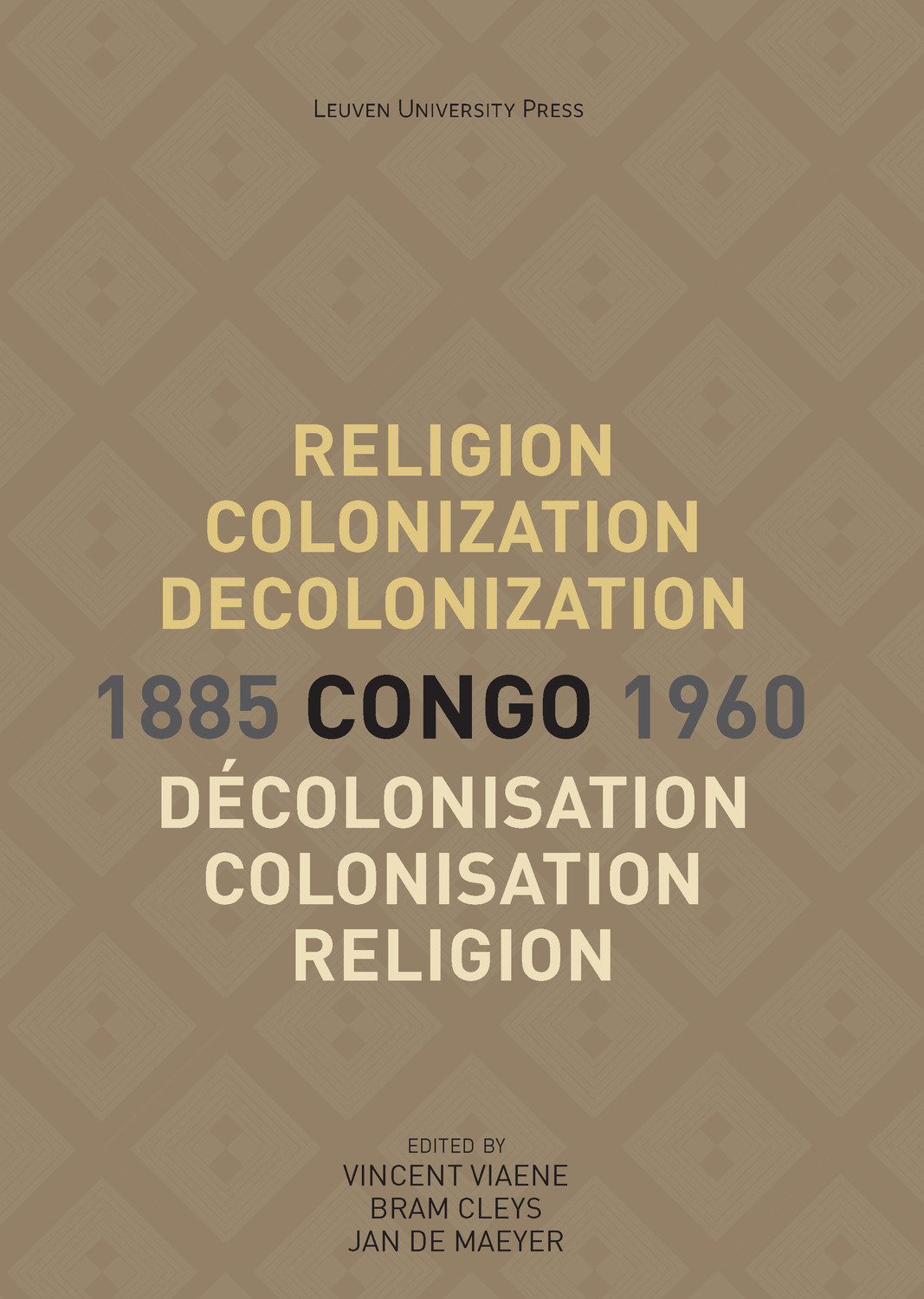