Reflections on the "Uncinematic"

In commemoration of the destruction of the University Library of Leuven (Belgium) in August 1914, the projection work Parzival, created by Victor Burgin (°UK, 1941) in 2013, was installed within the rebuilt Library. The installation uniquely marked the 100th anniversary of the beginning of World War I, which left its profound traces on both the consciousness and physiognomy of the city of Leuven. Parzival is a montage piece combining digital images of ruins and bombed out cities with audio-visual and literary material that references, amongst other works, Richard Wagner’s opera Parsifal (premiere in 1882), Roberto Rossellini’s Germany Year Zero (1948) and Milan Kundera’s novel Identity (1998). This publication provides an in-depth analysis of Parzival, a work that is inspired by the period of seven months that Wagner spent in Venice (1858-1859). Burgin’s Parzival raises questions about some of the most fundamental elements in Wagner’s operatic work: the longing for a savior, the complex connection between violence and catharsis, and the presentiment that destruction awaits humanity in the future (Götterdämmerung). In an associative manner, Parzival brings together various artistic and political features to confront the romantic ideal of the ruin with the horrors that might result from such a myth. In addition, this book contains a reprint of Michel Foucault’s essay “The Imagination of the Nineteenth Century” (1980).

Hilde Van Gelder is professor of contemporary art history at KU Leuven. She is director of the Lieven Gevaert Research Centre for Photography, Art and Visual Culture.
Stéphane Symons is an associate professor in aesthetics and philosophy of culture at the Institute of Philosophy at the KU Leuven. 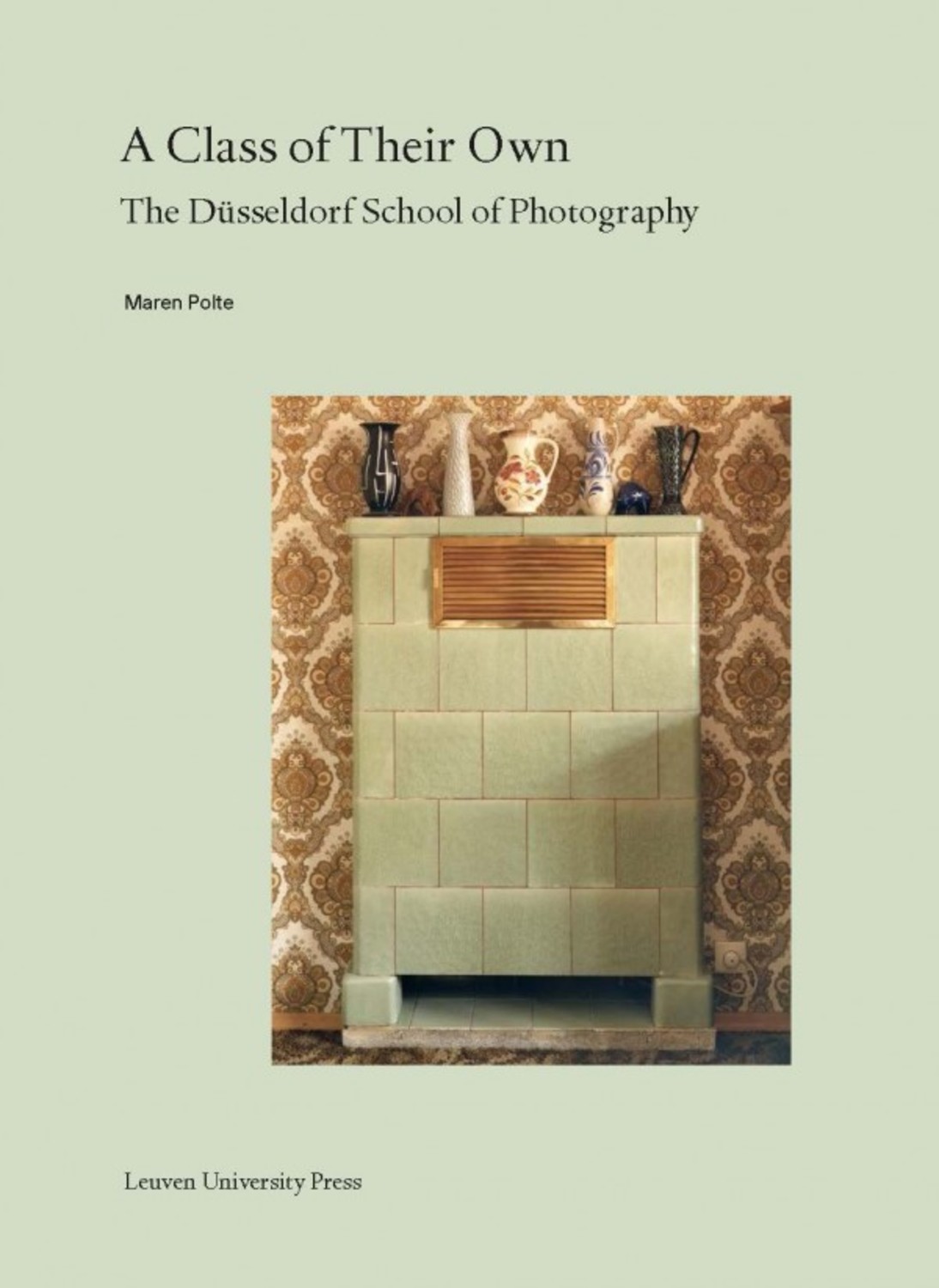 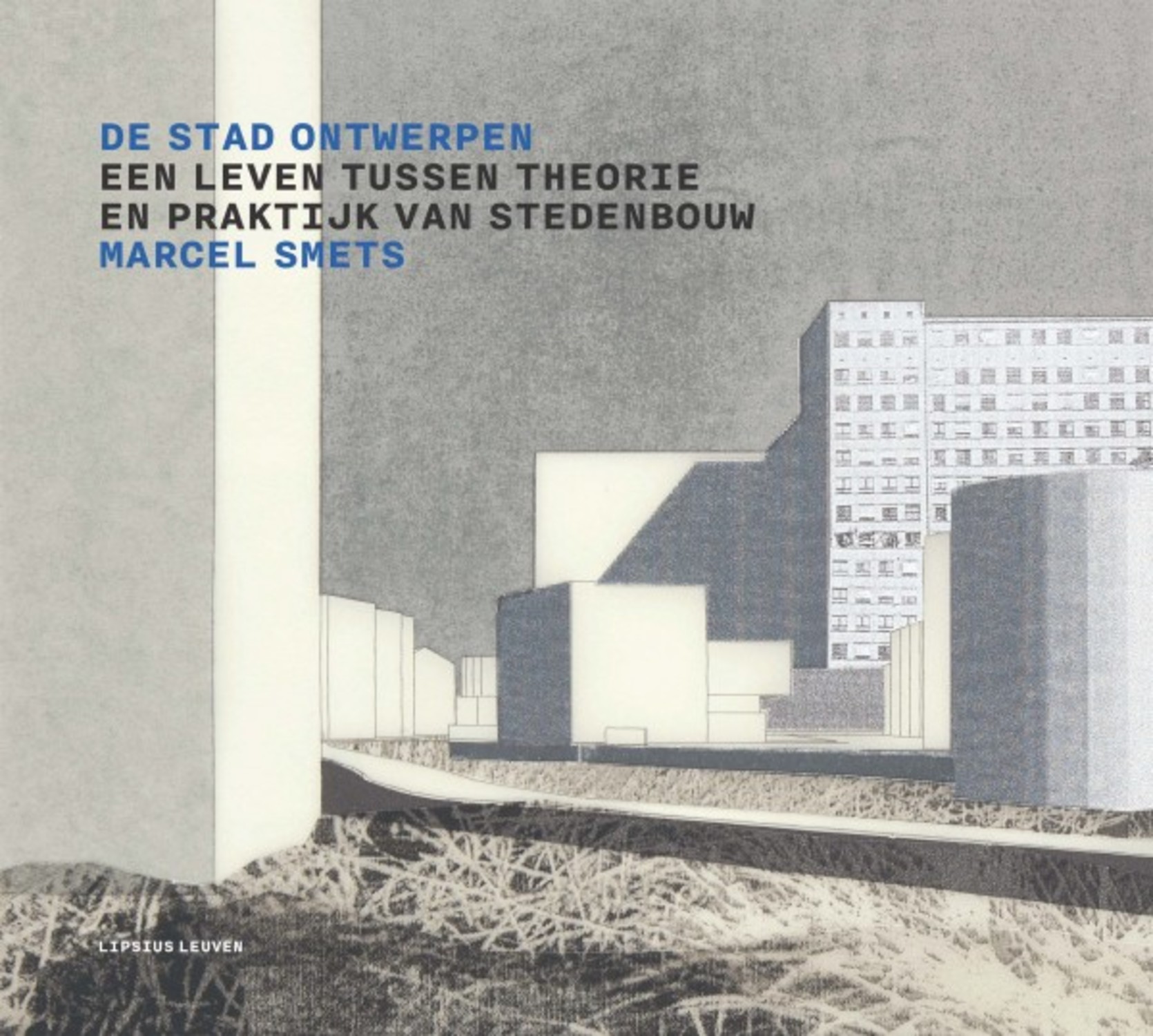 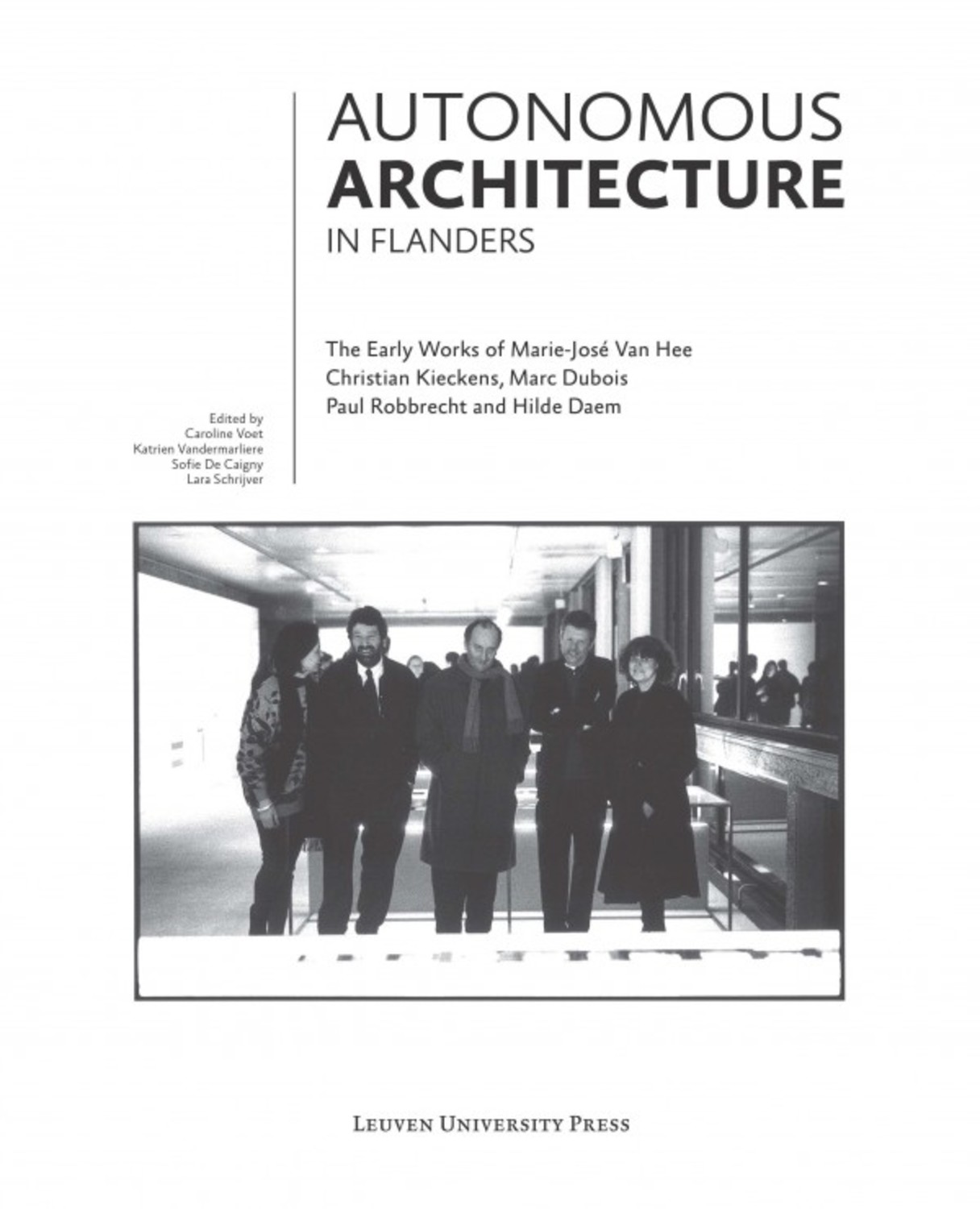 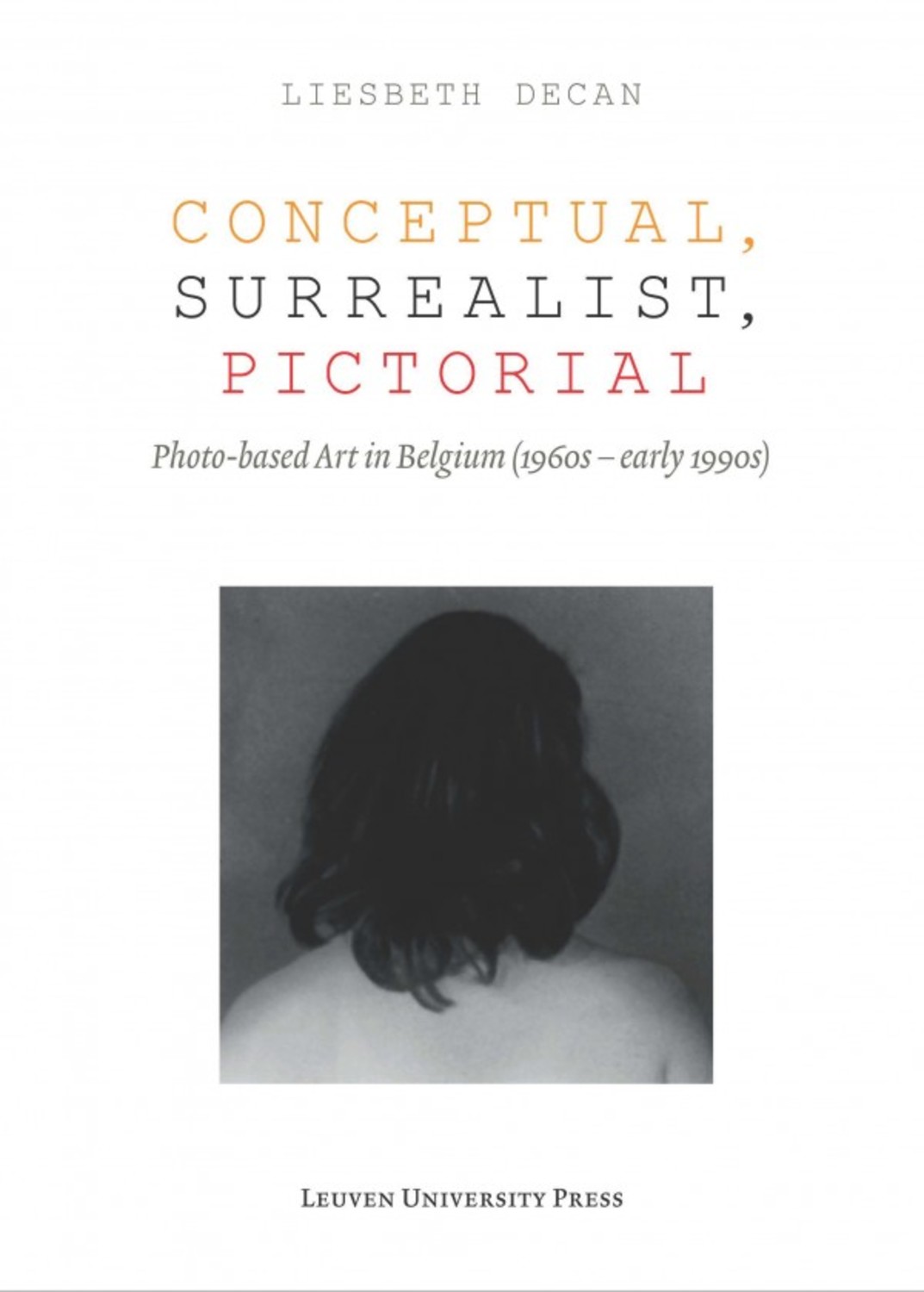