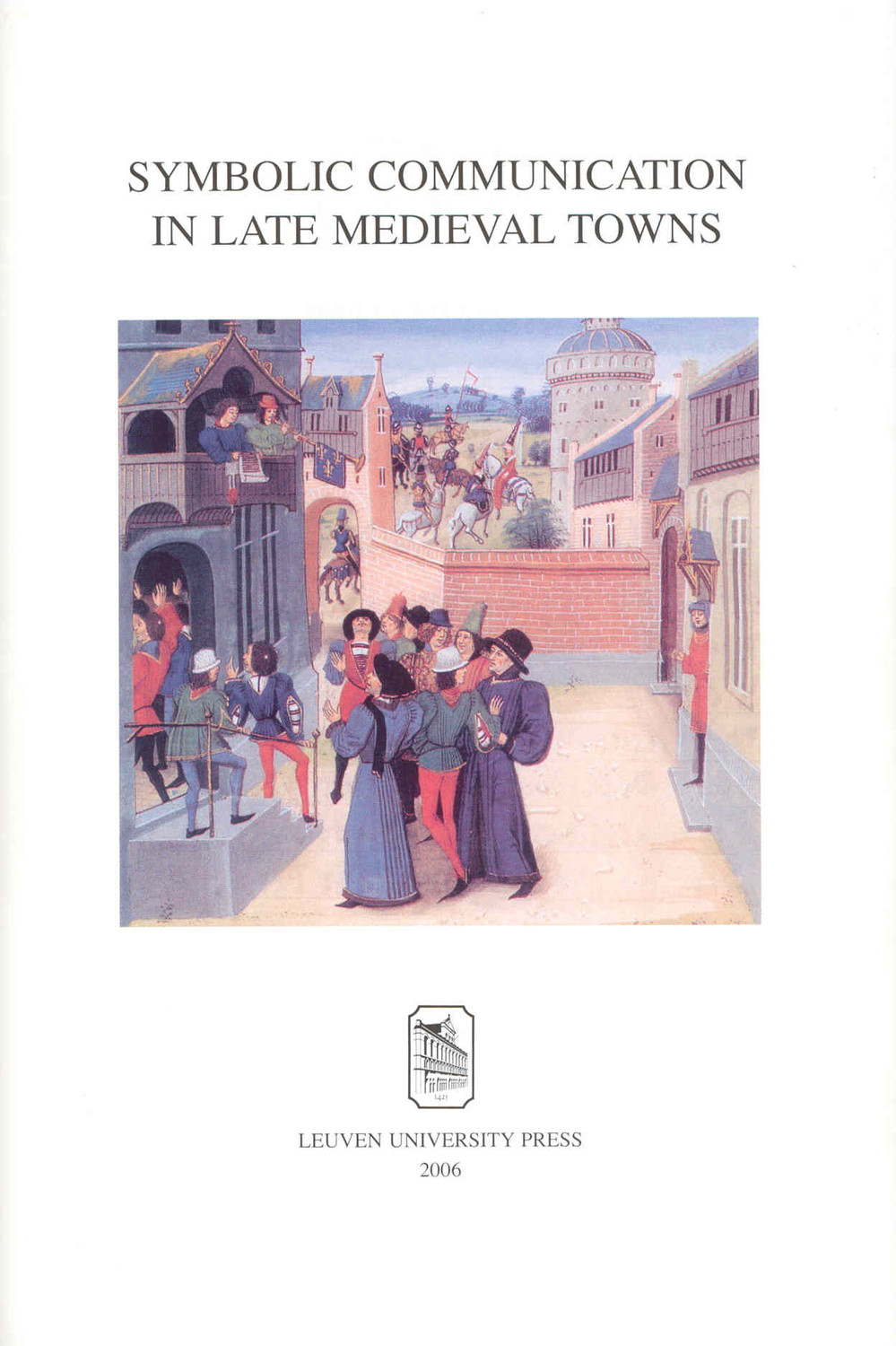 This volume addresses symbolic forms of communication in the late medieval towns of the Low Countries, northern France and the Swiss Confederation. In context of State centralisation, the political autonomy of these towns was threatened by tensions with higher levels of power. Within this conflict both rulers and towns employed symbolic means of communication to legitimise their power position. The intensive use of rituals like theatreplays and gift-exchange demonstrates that symbolic forms of communication were no routine jobs. Towns and rulers actively appropriated and reread older traditions in order to adapt them to the new settings in which they were employed. Tradition and innovation had to be balanced well, in order for the audience to understand the ritual correctly. However, the organiser could never control the new layers of meaning the audience would attach to the event. This volume seeks to explore how new layers of meaning were attached to well-known traditions, how these rituals were perceived and when the recognizability of a ritual was damaged by such appropriations. Both public encounters between rulers and towns are studied, as well as the use of ritual to express the political and religious relations between the various social groups within the towns.

Balancing Tradition and Rites of Rebellion: The Ritual Transfer of Power in Bruges on 12 february 1488
Jacoba Van Leeuwen

Giving by Pouring: The Function of Gifts of Wine in the City of Leiden (14th-16th Centuries)
Mario Damen