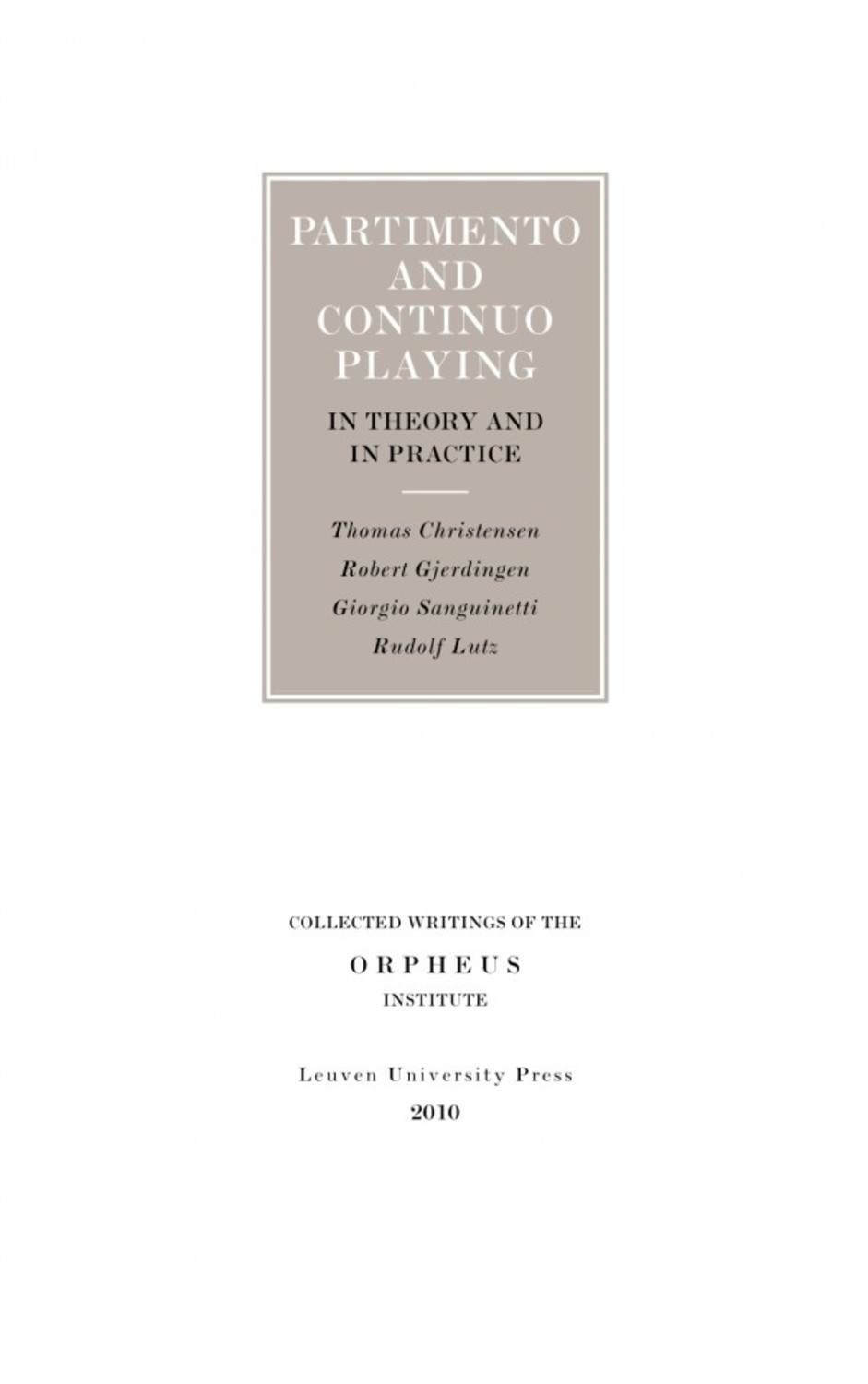 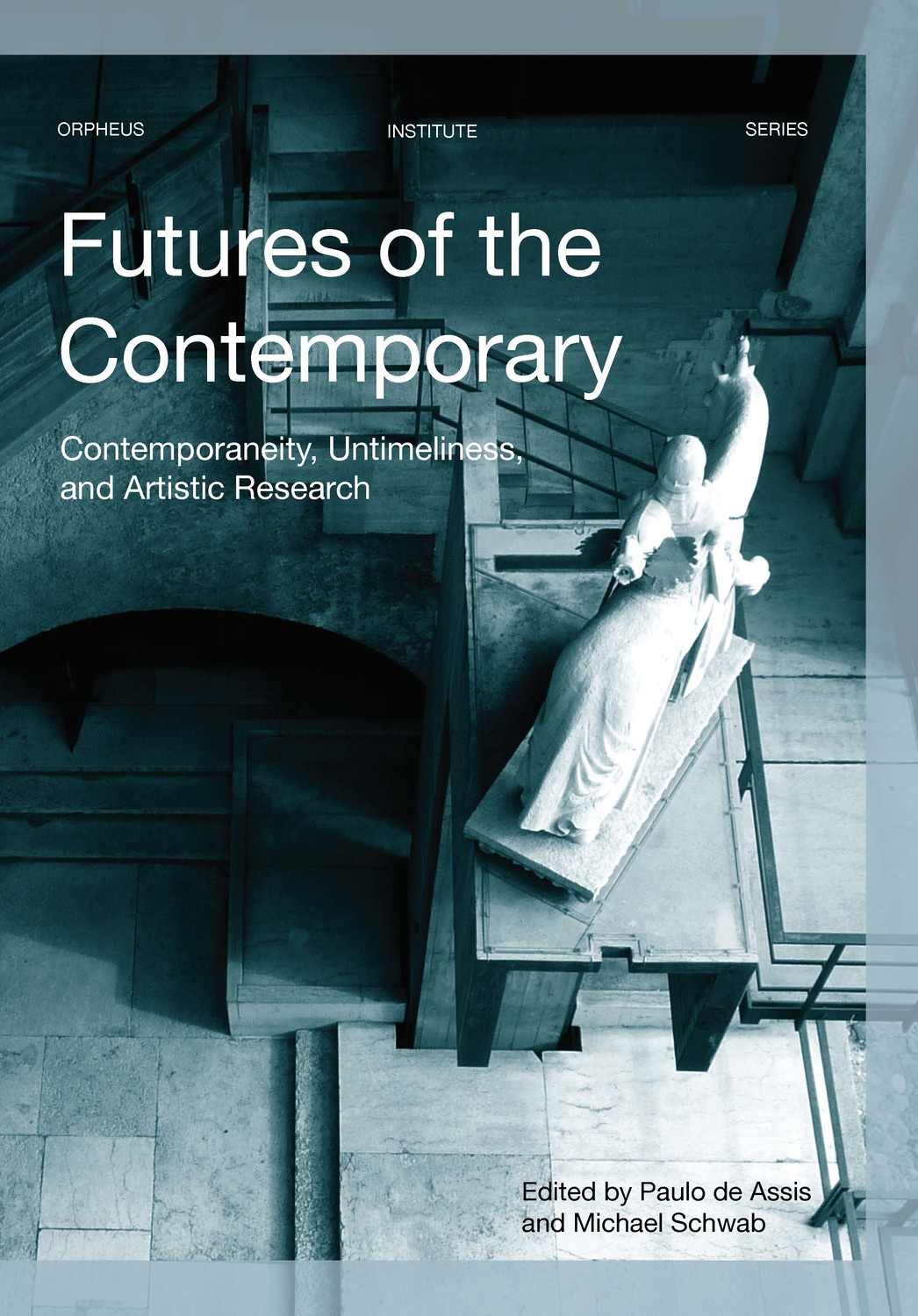 Futures of the Contemporary
Regular price €29.50 (including 6% VAT)

Futures of the Contemporary
Regular price €39.50 (including 6% VAT)