Report on the third excavation campaign of 1992

The 1992 Season at Sagalassos. A Preliminary Report
M. Waelkens

The Excavation of a late Hellenistic Fountain House and its Surroundings (Site N). An interim report
M. Waelkens

The Nymphaeum at Sagalassos and the Anastylosis
T. Patricio and K. Van Balen

The Inscriptions on the Neon-Library of Roman Sagalassos
H. Devijver

A Preliminary Report on the Excavations at Site W, 1992. Sagalassos Ware and Faunal Remains
R. Degeest, J. Poblome and B. De Cupere

Remains of an Antonine Monument at Sagalassos
L. Vandeput

A Model of Ceramic Evolution. The Pottery Found at Site N
J. Poblome and R. Degeest

Some Wheelmade Lamps of Sagalassos. A Preliminary Note
E. Scheltens

Mineralogy and Firing Properties of Clays at and near the Archaeological Site of Sagalassos
R. Otteburgs, W. Viaene, C. Jorissen

Catalogue of the Coins Found in 1992
S. Scheers

Some Aspects of the Bone-Working Industry in Roman Sagalassos
B. De Cupere, W. Van Neer and A. Lentacker 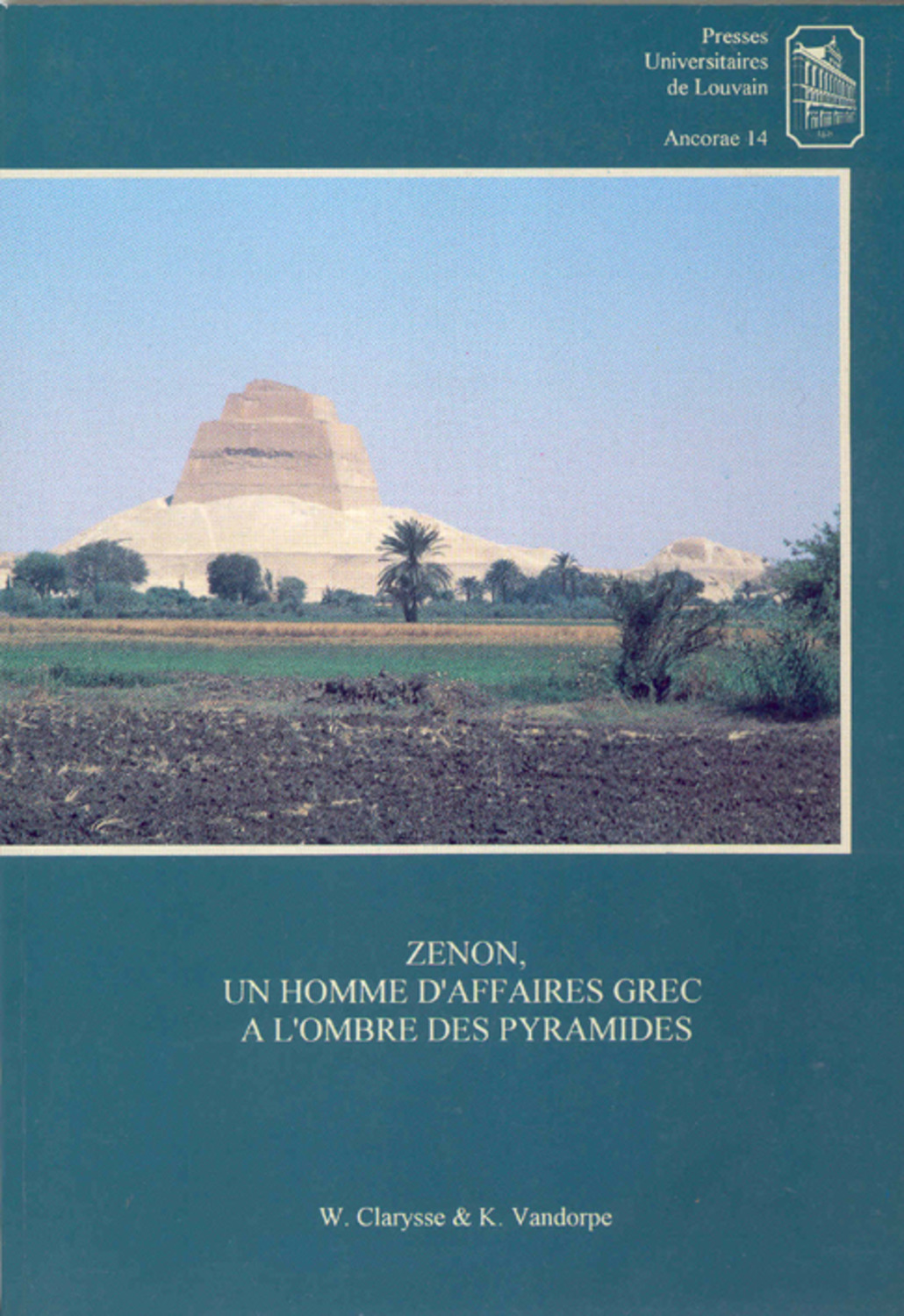