'Cold War Triangle' provides an insightful description about some of the most important medical discoveries in recent history. It is a story of substance, and one that sheds light on the complexity of scientific discovery in an ever-changing political environment.
David Kinkela, Diplomatic History, Volume 43, Issue 3, June 2019, Pages 592–594, https://doi.org/10.1093/dh/dhy100 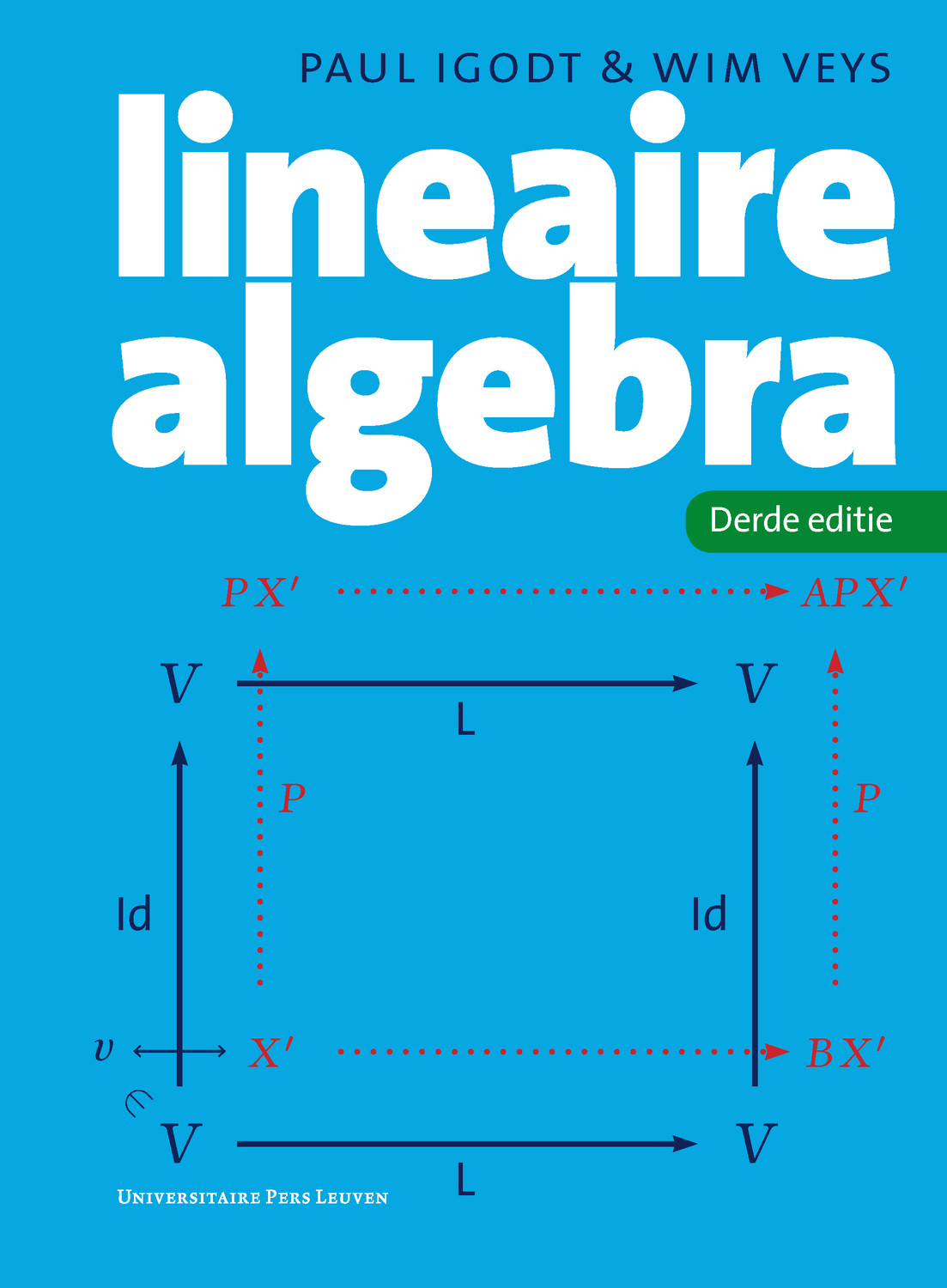 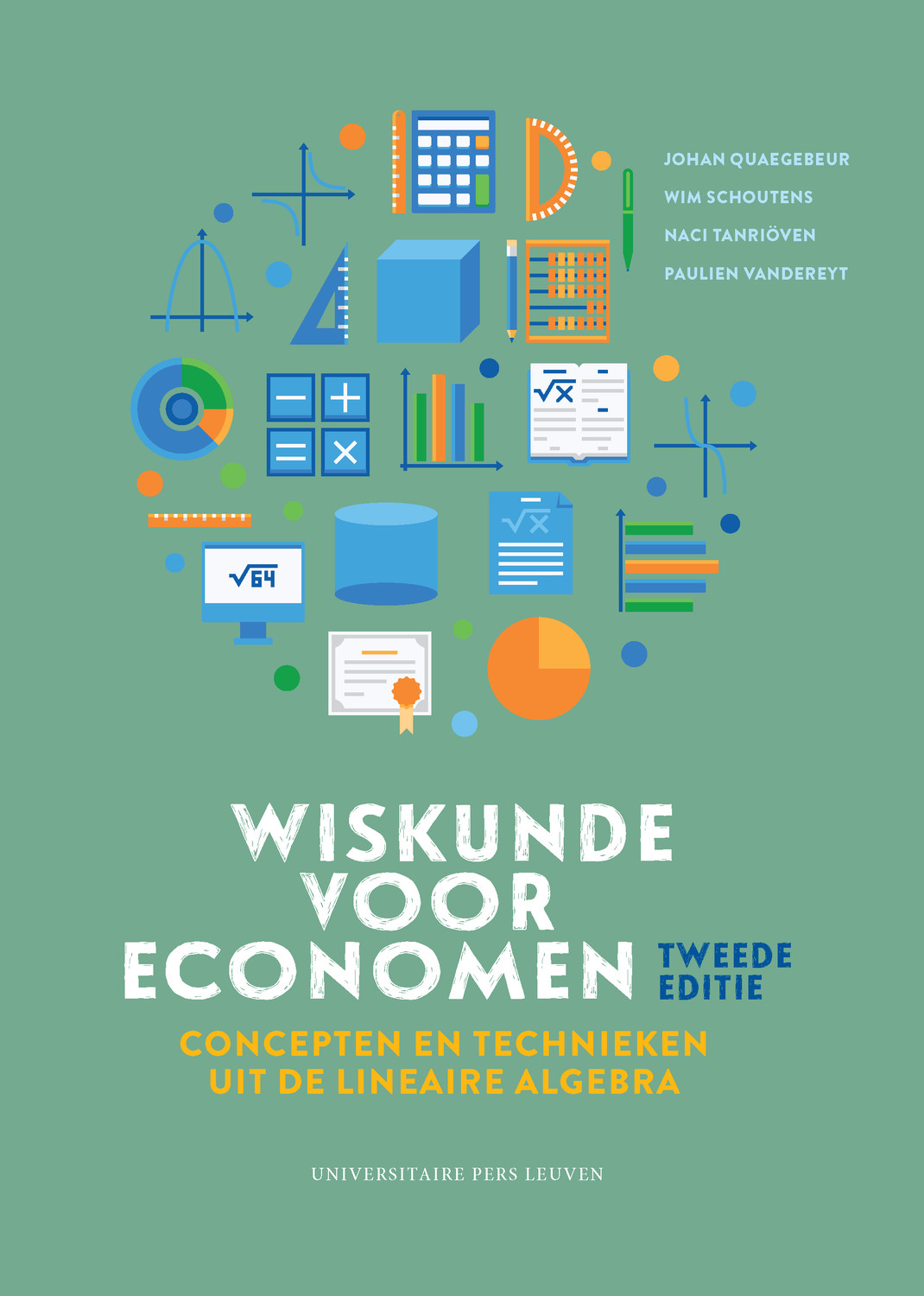 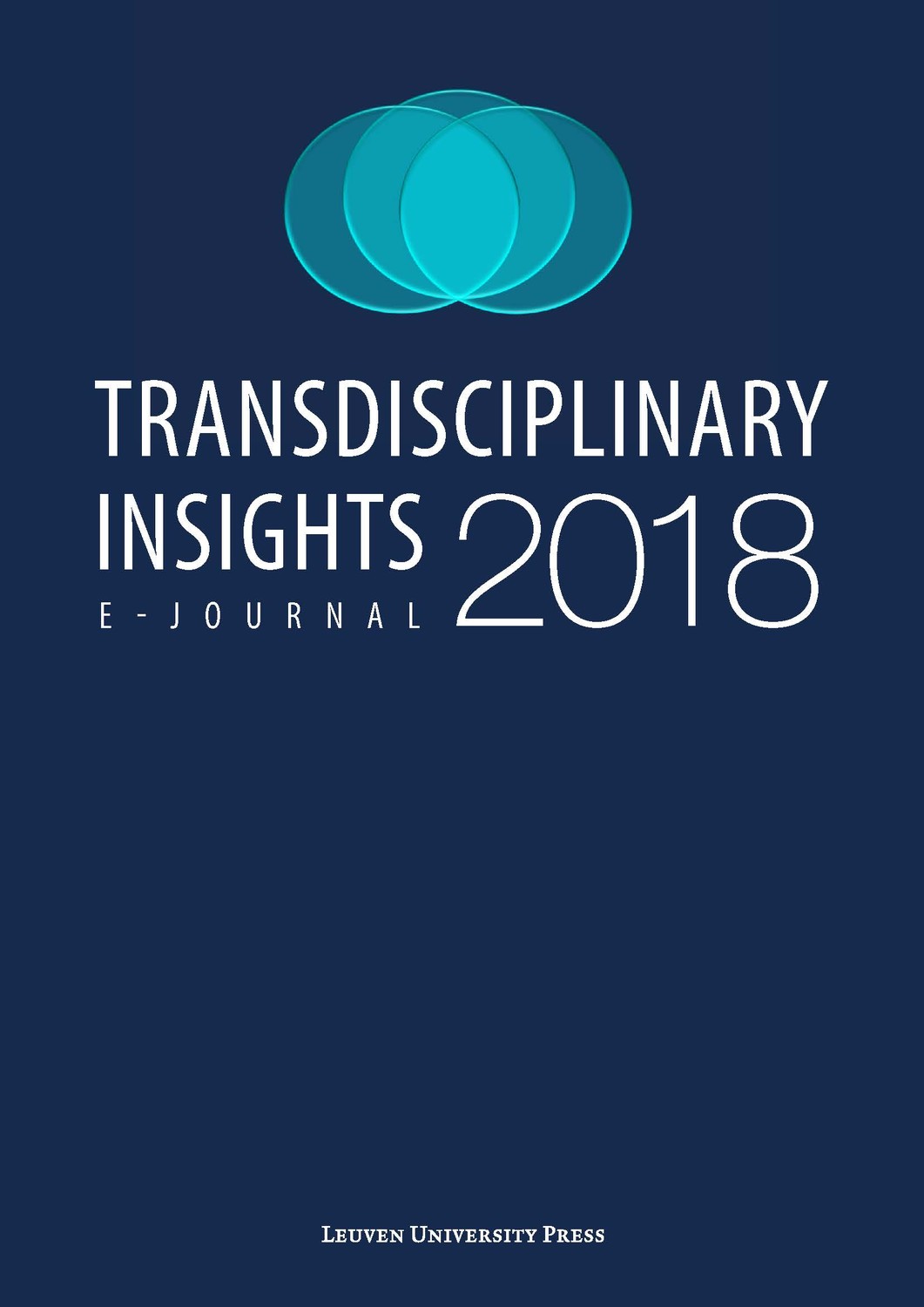 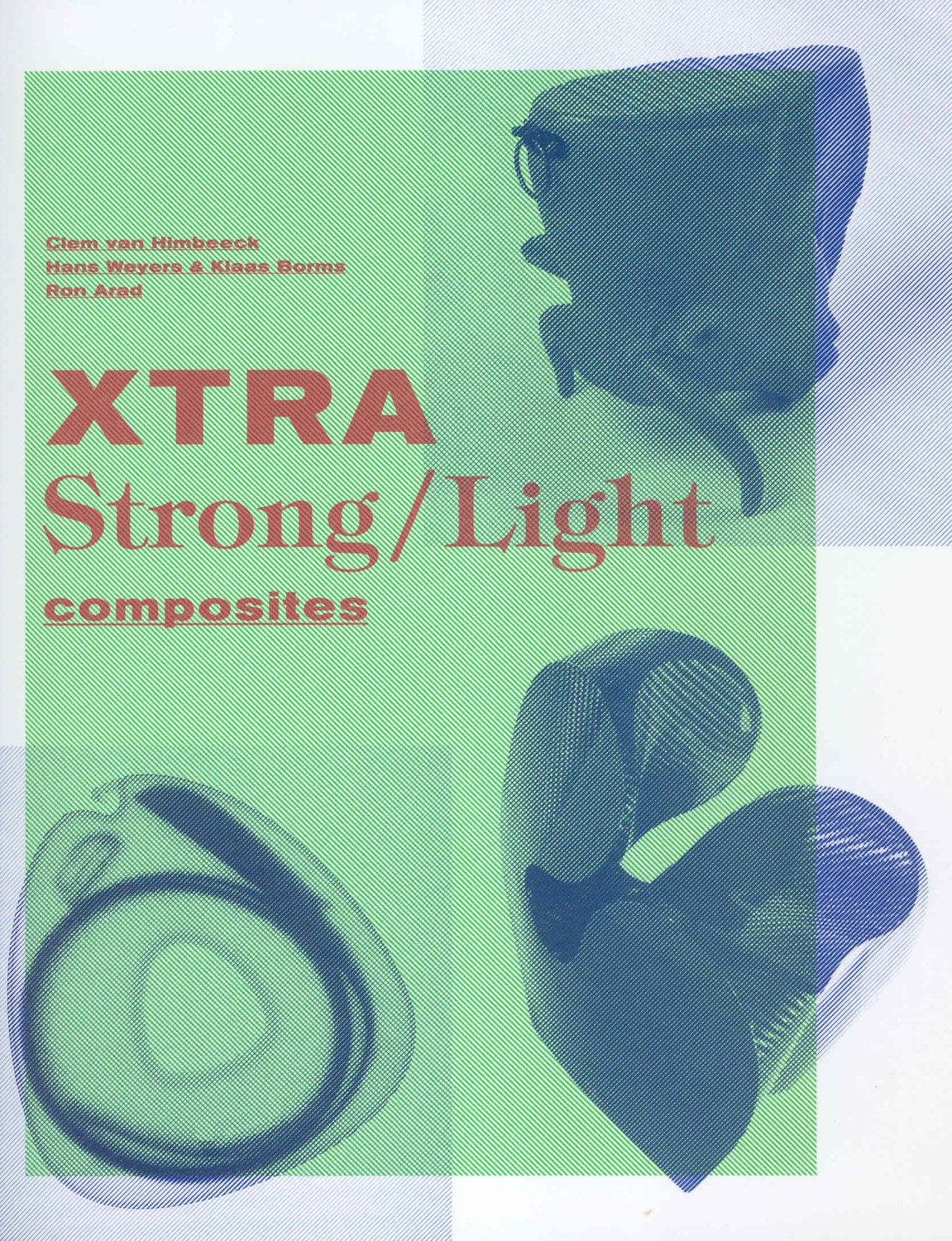 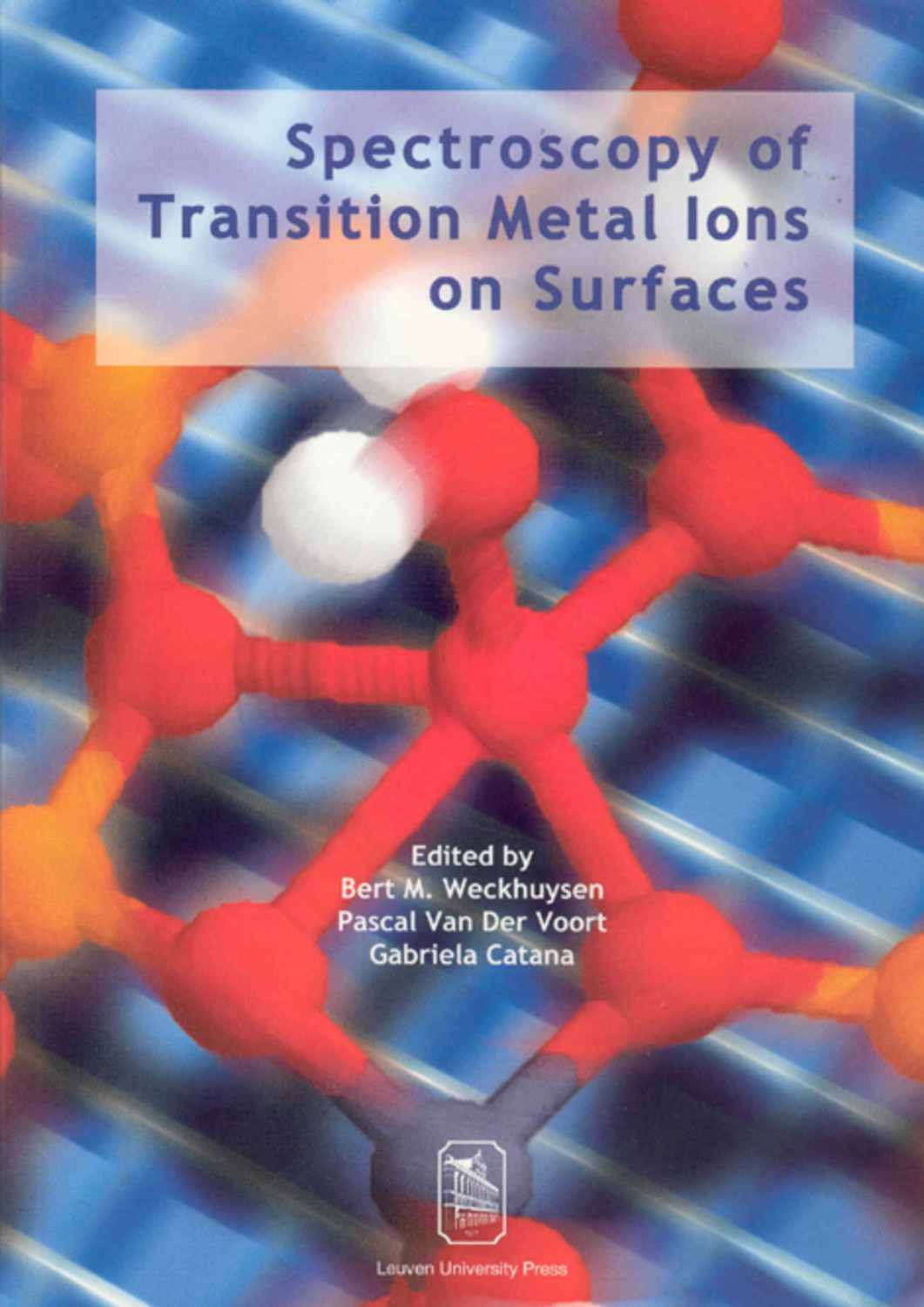