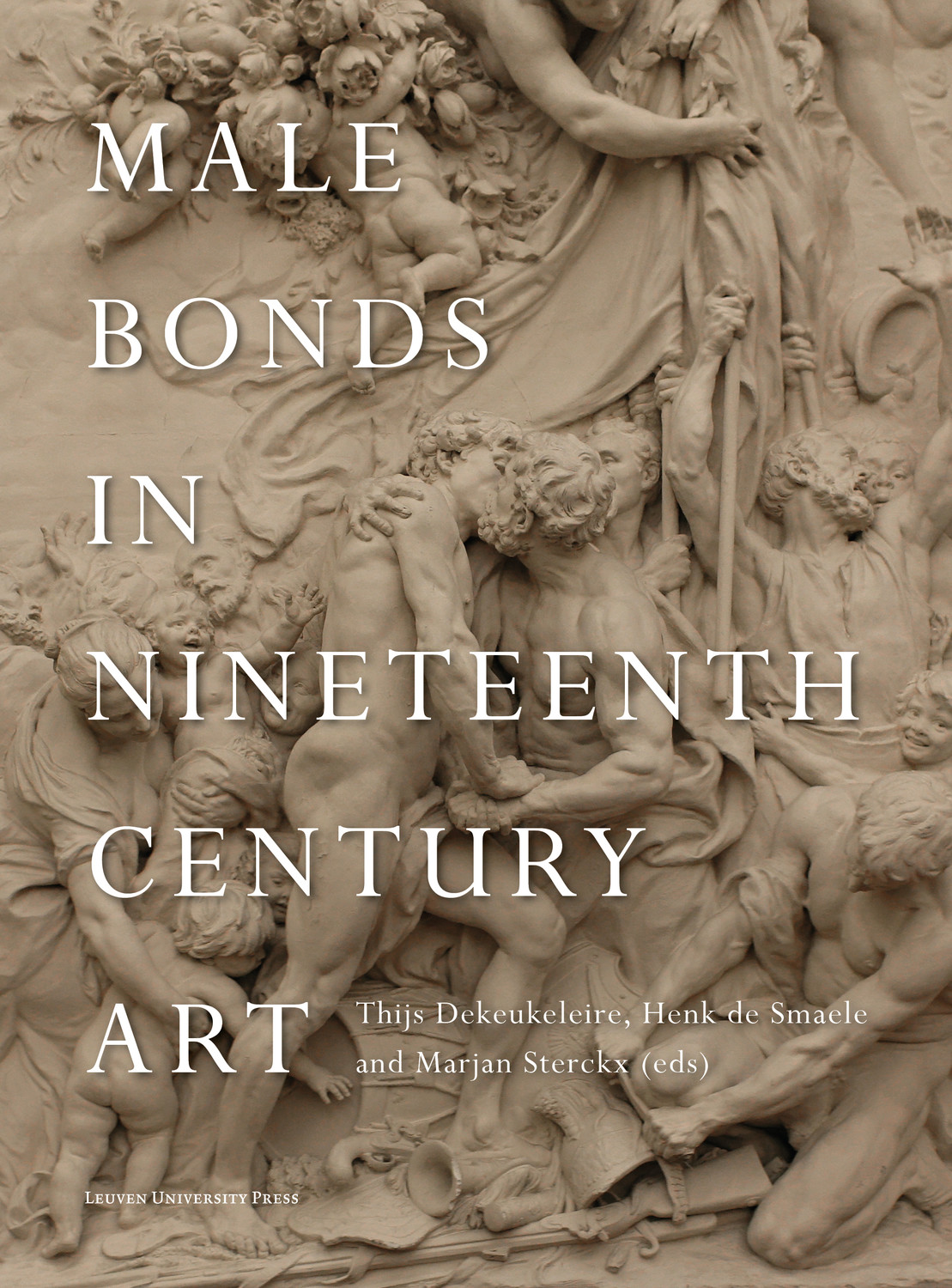 Masculinities in nineteenth-century art through the lens of gender and queer history
Male bonds were omnipresent in nineteenth-century European artistic scenes, impacting the creation, presentation, and reception of art in decisive ways. Men’s lives and careers bore the marks of their relations with other men. Yet, such male bonds are seldom acknowledged for what they are: gendered and historically determined social constructs. This volume shines a critical light on male homosociality in the arts of the long nineteenth century by combining art history with the insights of gender and queer history. From this interdisciplinary perspective, the contributing authors present case studies of men’s relationships in a variety of contexts, which range from the Hungarian Reform Age to the Belgian fin de siècle. As a whole, the book offers a historicizing survey of the male bonds that underpinned nineteenth-century art and a thought-provoking reflection on its theoretical and methodological implications.

This book makes an important contribution to the growing literature on homosociality and its representations in the modern era. It convincingly demonstrates that there were myriad kinds of bonds that connected male artists—familial, sexual, cultural, and otherwise—and that an exploration of these connections further illuminates the rich and complex art world of nineteenth-century Europe."
Heather Belnap, Brigham Young University