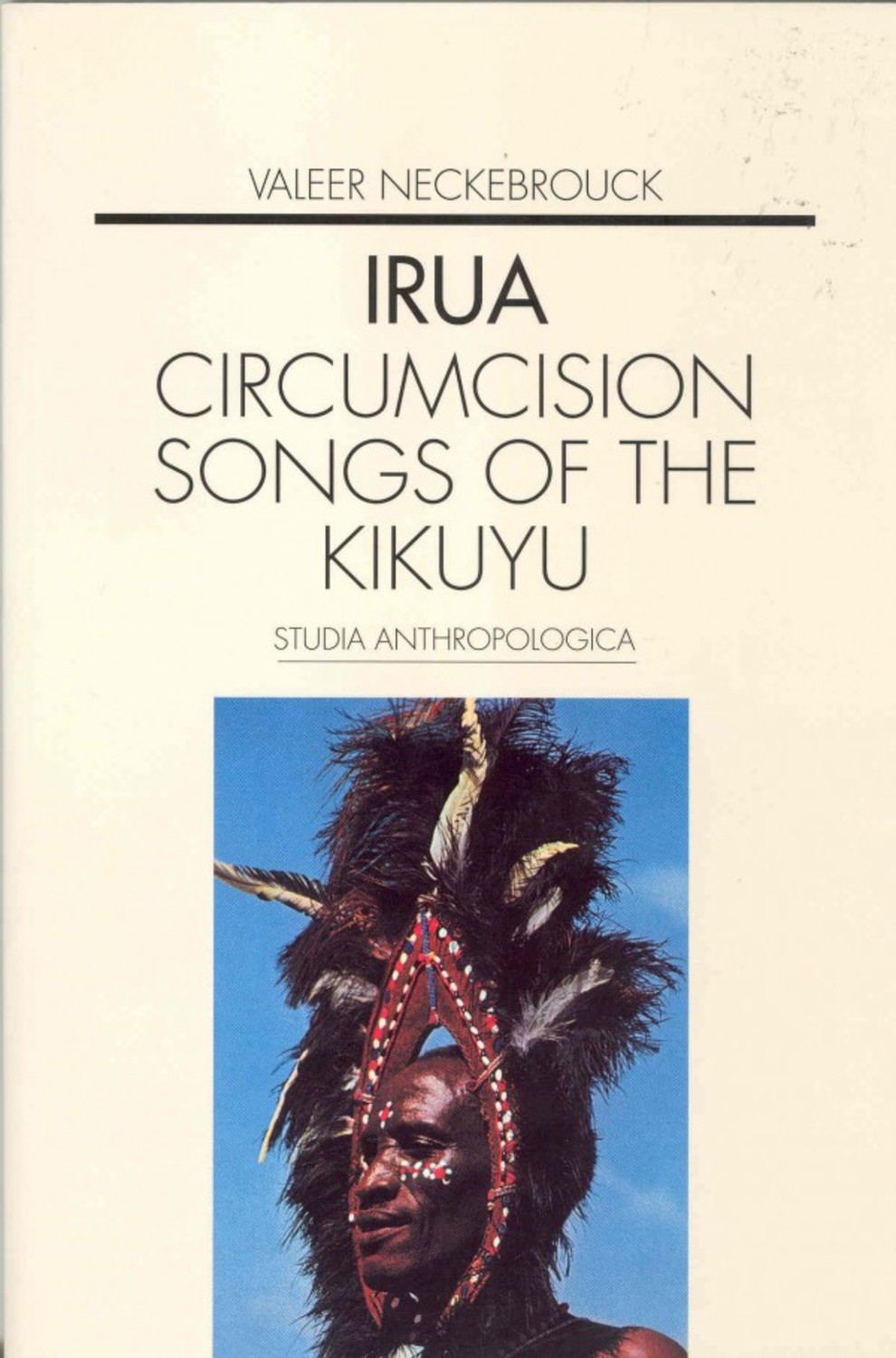 Circumcision songs of the Kikuyu

African popular literature has justly been described as the incontestable reservoir of the values, sensibilities, esthetics and achievements of traditional African thought and imagination and as the basic source for understanding the traditional African mind. Because it bears unmistakable traces of social change, it also becomes an invaluable source for the study of indigenous perceptions of shifting relationships, developing ideologies and evolving reactions to economic, social and political experience.

This book contains twenty-eight traditional circumcision songs of the Kikuyu people, taperecorded in january 1972 during a celebration organised on the eve of the circumcision of a young boy from Kiambu, the principal town of the southern part of Kikuyu country. Because numerous problems of understanding and interpreting remain to be solved, the English translation which accompanies the original kikuyu text is tentative and provisional. In the introduction the author explains why he nevertheless decided in favour of publication. Stating that he is serving ethnographic purposes, not linguistic or literary ones, his argumentation echos Evans-Pritchard authoritative plea for sharing with professional public as much as possible of what one has gathered as fieldnotes. To confer upon ethnographic documents the status of printed material, however defective their condition by the standards of armchair scholars, constitutes the equivalent of storing potsherds, jawbones or bits of fabric: the way to save them for future generations of researchers as well as autochtonous readers. And one cannot know how valuable what may appear to one at the time to be trifle may be to a student in the future who may be asking questions which one did not ask oneself.