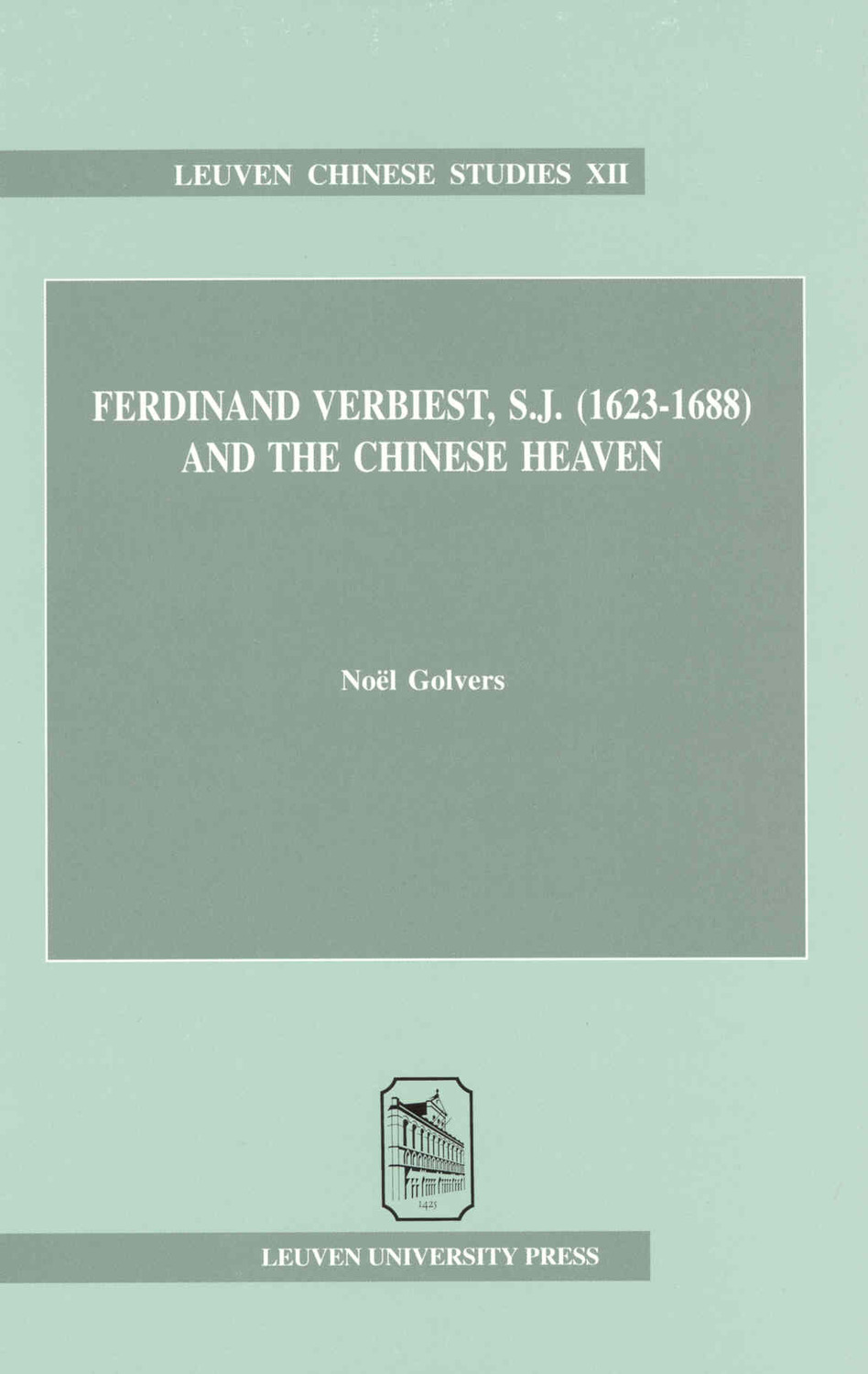 The composition of the Astronomical Corpus, its diffusion and reception in the European Republic of Letters

This book describes more than 220 copies, nearly all of European provenance, of various astronomical publications by Ferdinand Verbiest, S.J. (1623-1688), either xylographical copies sent from Peking (reports, instrument drawings, eclipse maps, ephemerides, stellar maps), or copies of Astronomia Europaea (a Bencard edition from Dillingen, 1687). This multiplies the number of known copies by ten.

The first part of this book describes the characteristics of this astronomical corpus - one of the most spectacular bibliographical testimonia of the Jesuit presence in 17-18th century China, and disentangles the complex mutual interrelationship between the various items of this corpus.

Moreover, by investigating handwritten dedications and owner's marks, material indications and external testimonia, Golvers sketches the history of the shipments of these documents to Europe, connecting them to the late 1670s, to Ph. Couplet's European 'tour' (1683-1692) and to the presence of A. Thomas, S.J. in Peking (late-1685 - 1709). Behind all these shipments, there is the personal effort of F. Verbiest, and his own handwriting can be recognised in many pieces. After his death, also the French and German Jesuits in Peking continued this diffusion process, albeit to a lesser extent, in their relations with France, the German countries and St. Petersburg.

In the last part of this monograph, several cases are discussed which illustrate how in the 17th-18th centuries European scholars 'received' these documents, for their astronomical, sinological, historical, linguistic or purely bibliophile aspect. In this part of the inquiry, unknown aspects of the history of many early Chinese collections in Europe are discussed.

All in all, this research measures, for the first time, the penetration of Jesuit publications on China in contemporary Europe in quantitative and geographical-historical terms. It also traces the different motivations of these dispatches (i.e.) public relations; apology for the particular evangelisation methods; offering bibliophile curios in return for support).

This abundantly illustrated publication (ac. 60 ill.; 6 tables and 4 maps) represents not only a substantial contribution to the history of the Jesuit mission in China and the methods applied, but is also a advancement in our knowledge of the history of western astronomy in East Asia, and of the Sino-Jesuit printed materials preserved in European collections.

Epilogue: the AE print of the Peking Observatory and its European reception

Appendices:
Census of the AE items and other related documents
Indices and tables
Illustrations
Maps 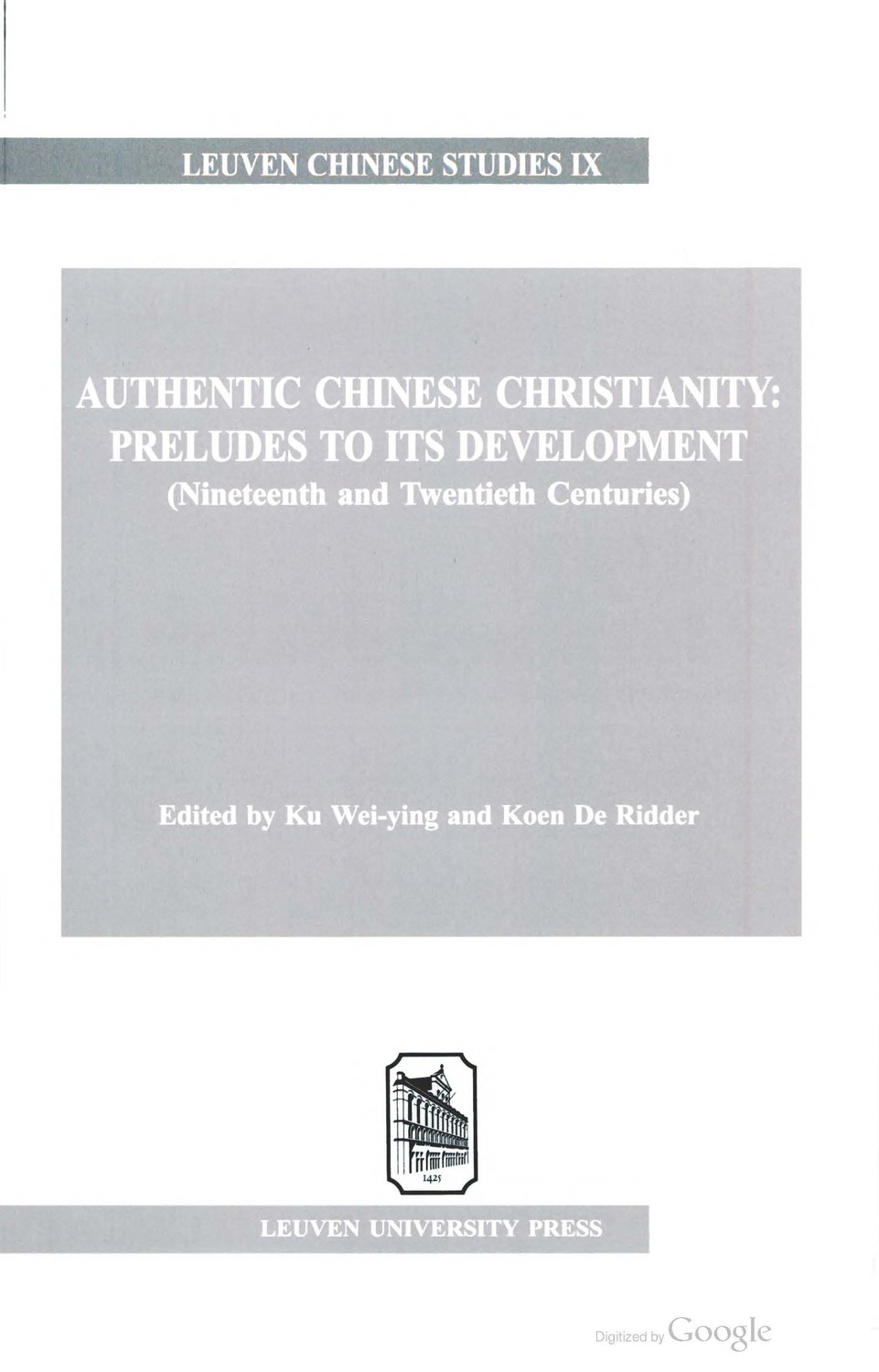 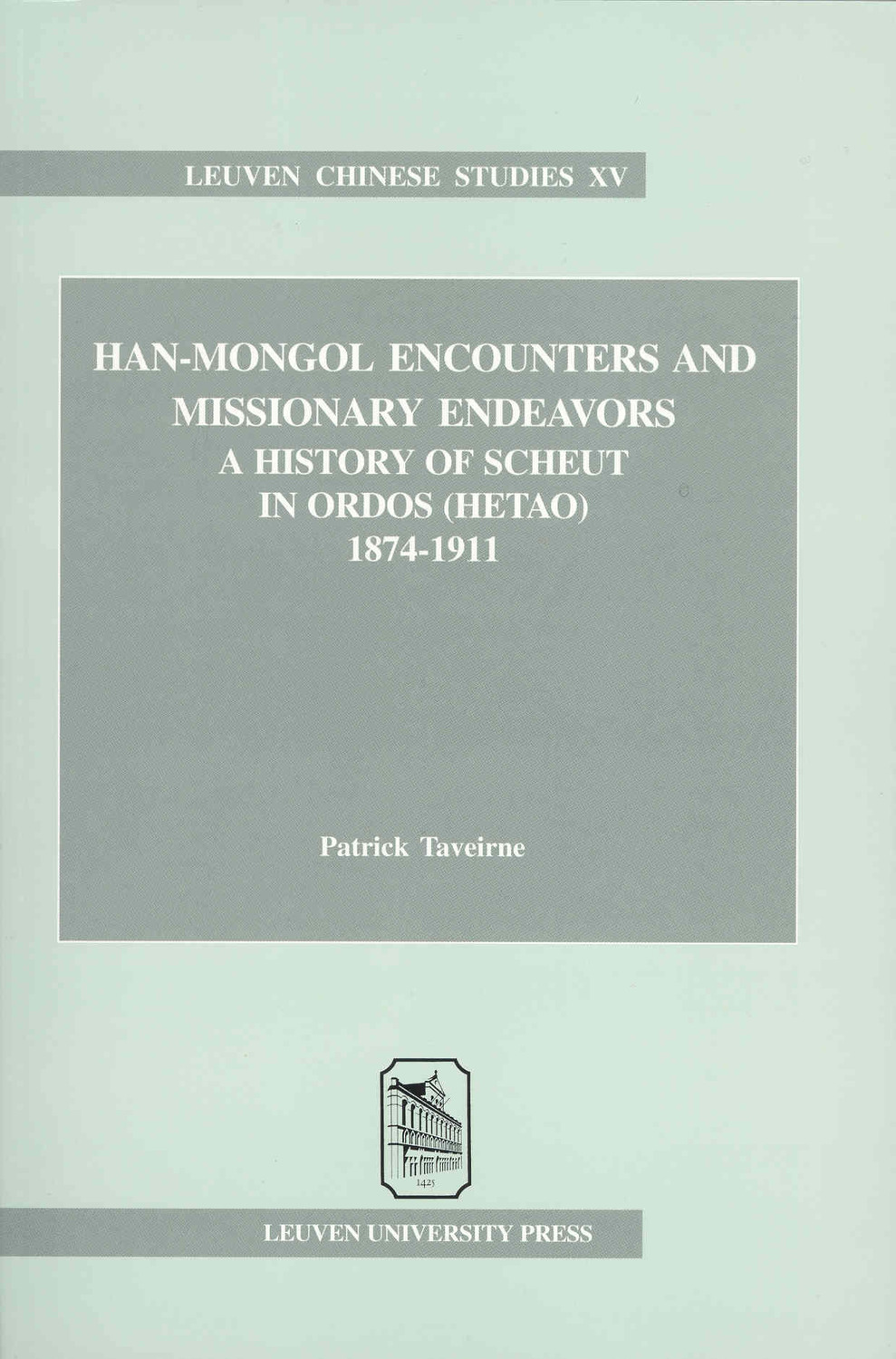 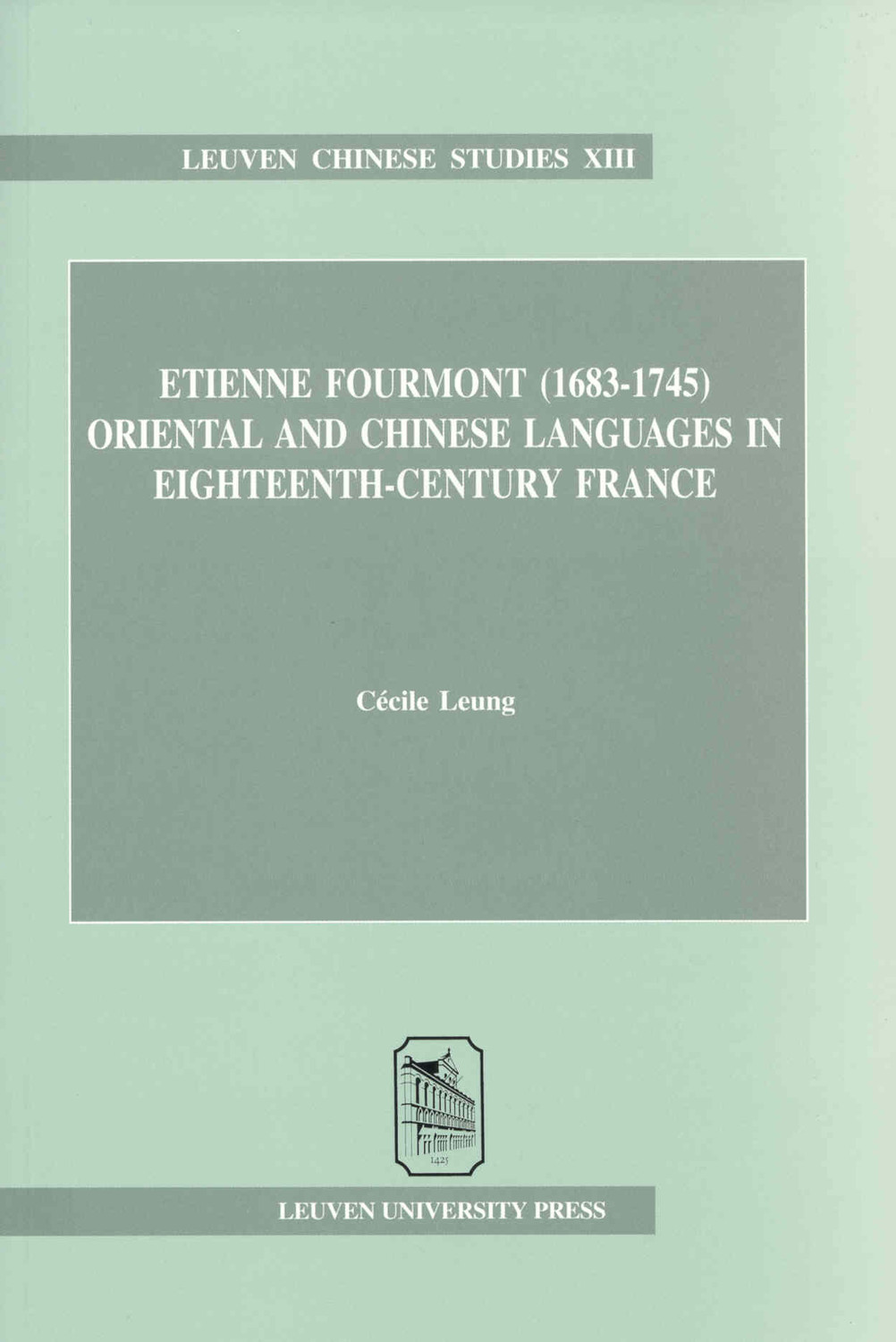 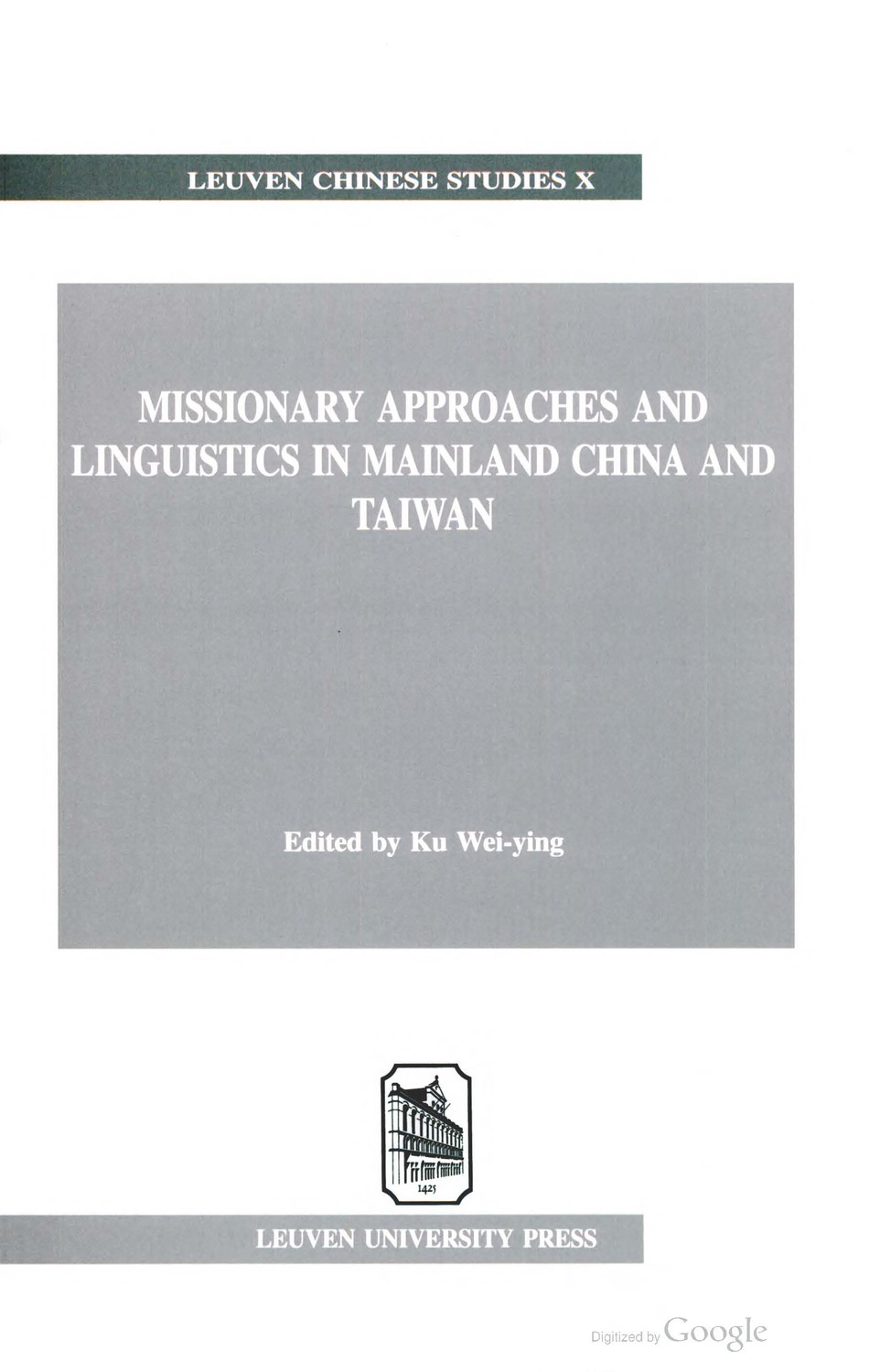 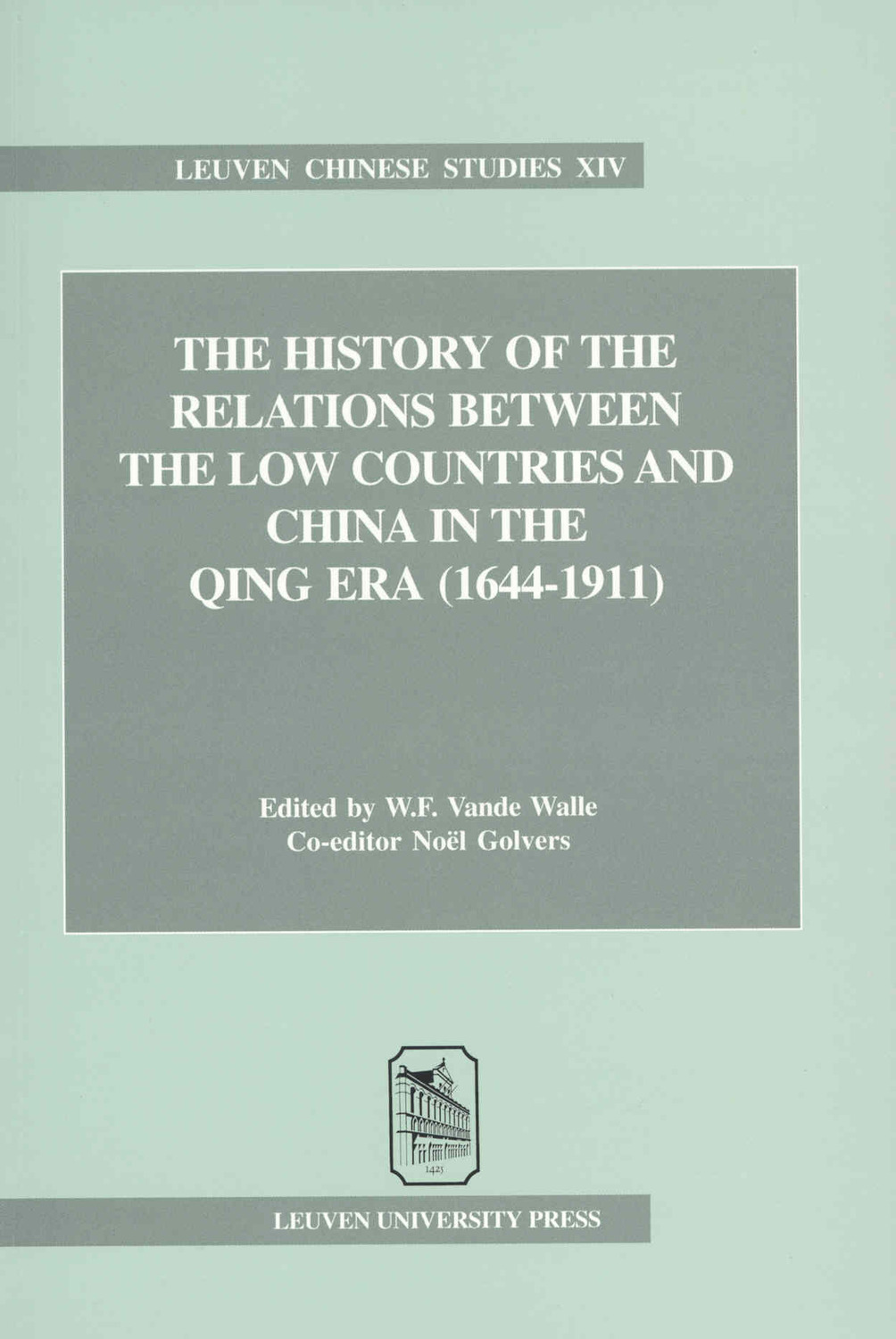