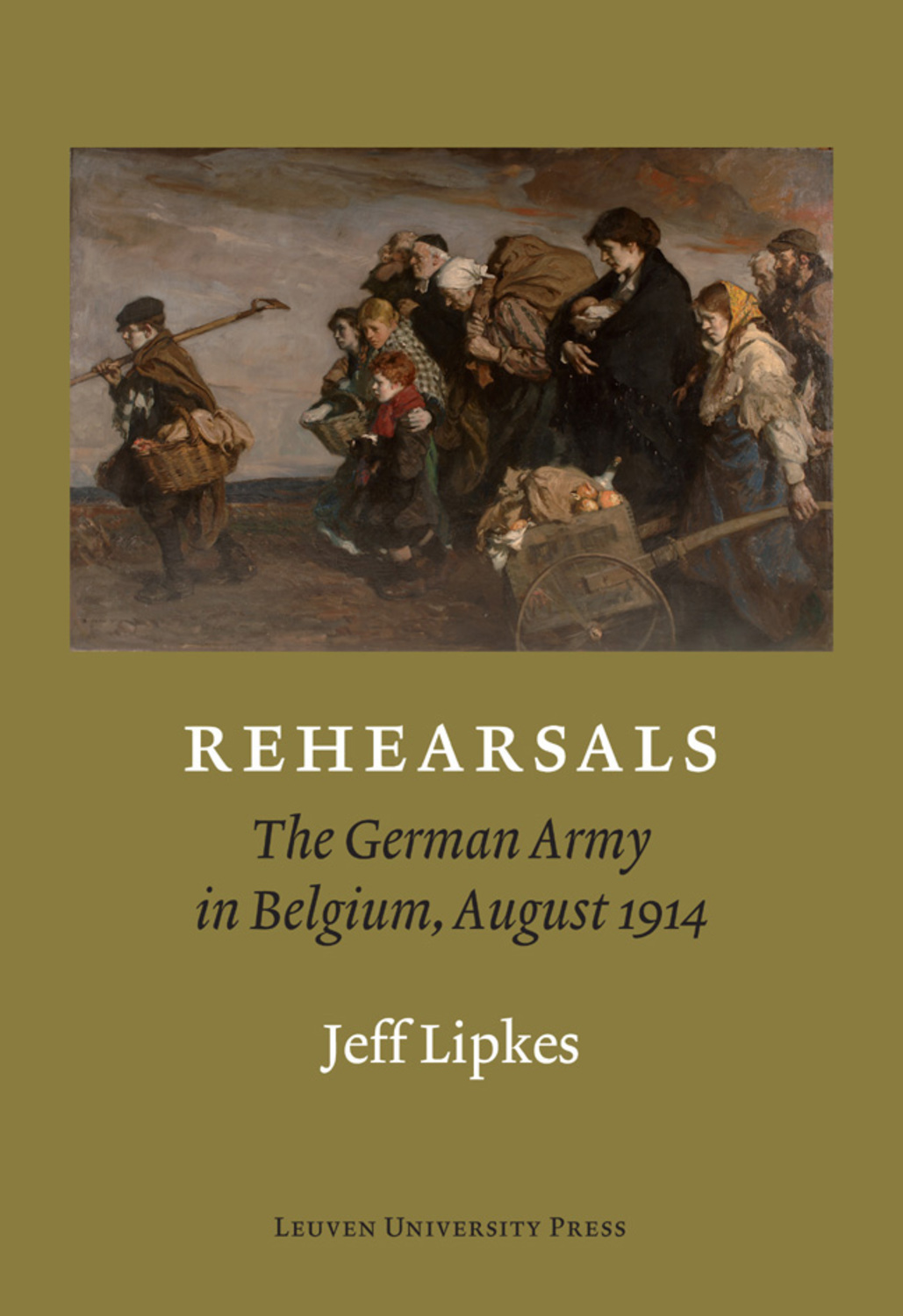 The German Army in Belgium, August 1914

Rehearsals is the first book to provide a detailed narrative history of the German invasion of Belgium in August 1914 as it affected civilians. Based on extensive eyewitness testimony, the book chronicles events in and around the towns of Liège, Aarschot, Andenne, Tamines, Dinant, and Leuven, where the worst of the German depredations occurred. Without any legitimate pretext, German soldiers killed nearly 6,000 non-combatants, including women and children, and burned some 25,000 homes and other buildings.

For more the seventy-five years, however, charges against the German Army about the killing, raping, looting, and arson have been dismissed in Germany, the U.K., and U.S. as mere atrocity propaganda. Recently, the case has been made that the violence, which cresendoed between august 19th and 26th , was the result of an spontaneous outbreak of German paranoia about francs-tireurs (civilian sharpshooters). Rehearsals provides much evidence that the executions were in fact part of a deliberate campaign of terrorism ordered by military authorisaties.

"People screamed, cried, and groaned. Above the tumult I could distinguish the voices of small children. All this time the soldiers were singing... Sometime after the first salvo, there was another round of fire and, once again, I was not hit. After this I heard fewer cries, save from time to time a small child calling its mother."

Jeff Lipkes was educated at UC Berkeley and Princeton, where he received a PhD in History in 1995. He is the author of Politics, Religion and Classical Politicla Economy in Brittain: John Stuart Mill and his Followers

In a little over 800 pages, Rehearsals vividly documents these gruesome events, and explains how real-life war crimes were distorted and instrumentalized by those seeking to influence political life through propaganda.

Lipkes's impressive volume will remain a benchmark; its scope and accuracy constitute an effective homage to the events, and their many victims.
Maarten van Voorst tot Voorst, Journal of Genocide Research, Volume 12, March 2010 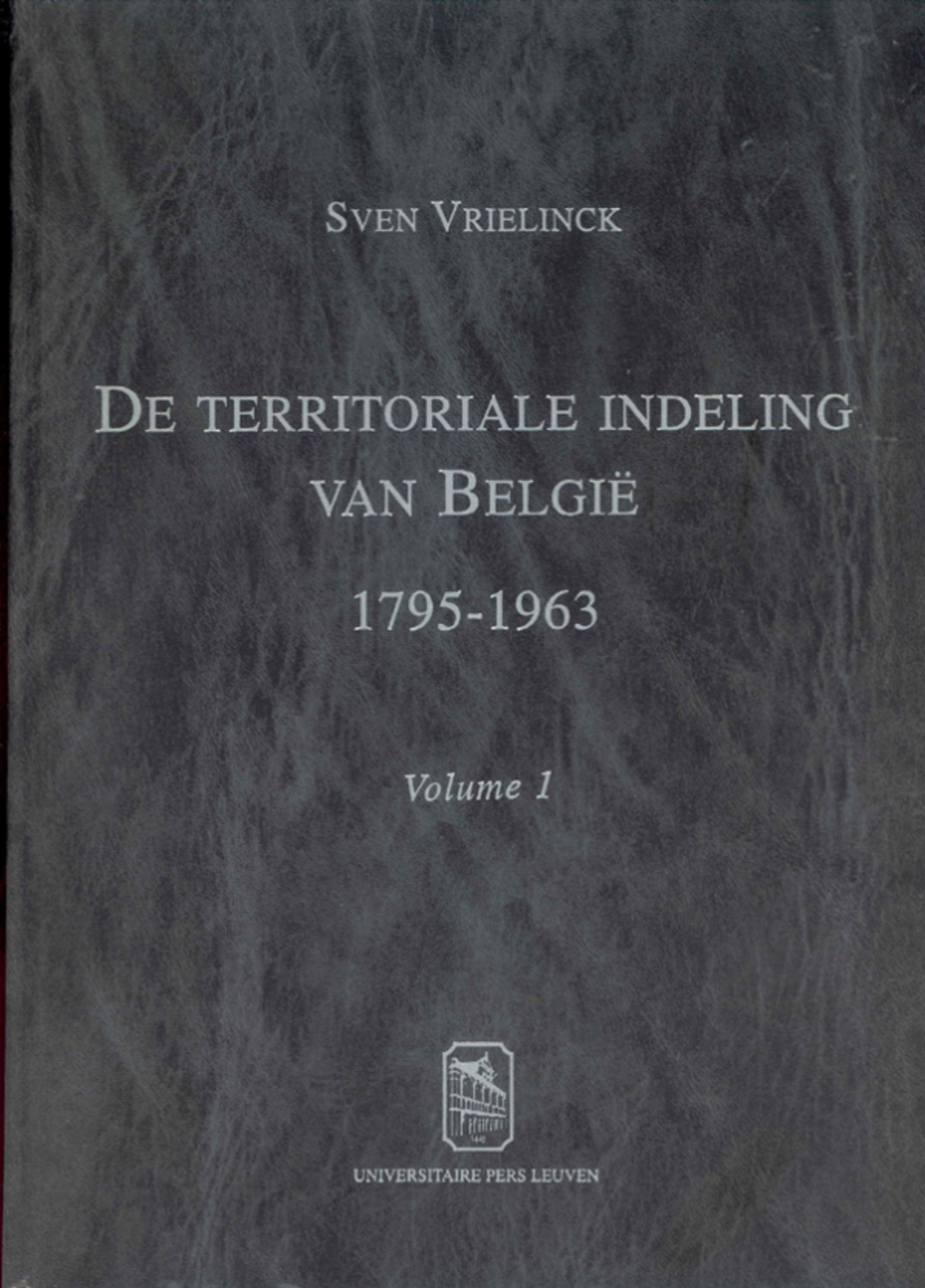 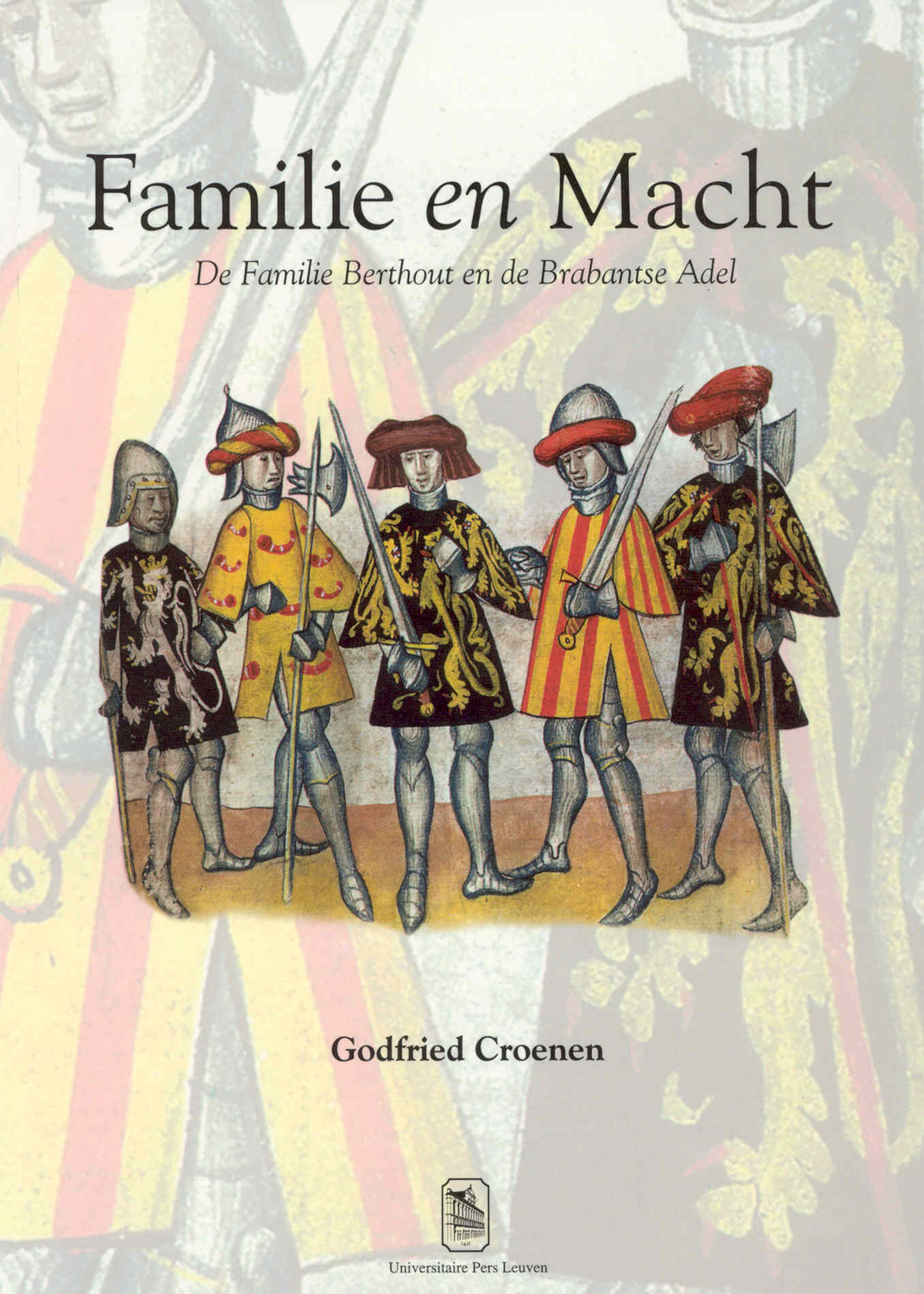 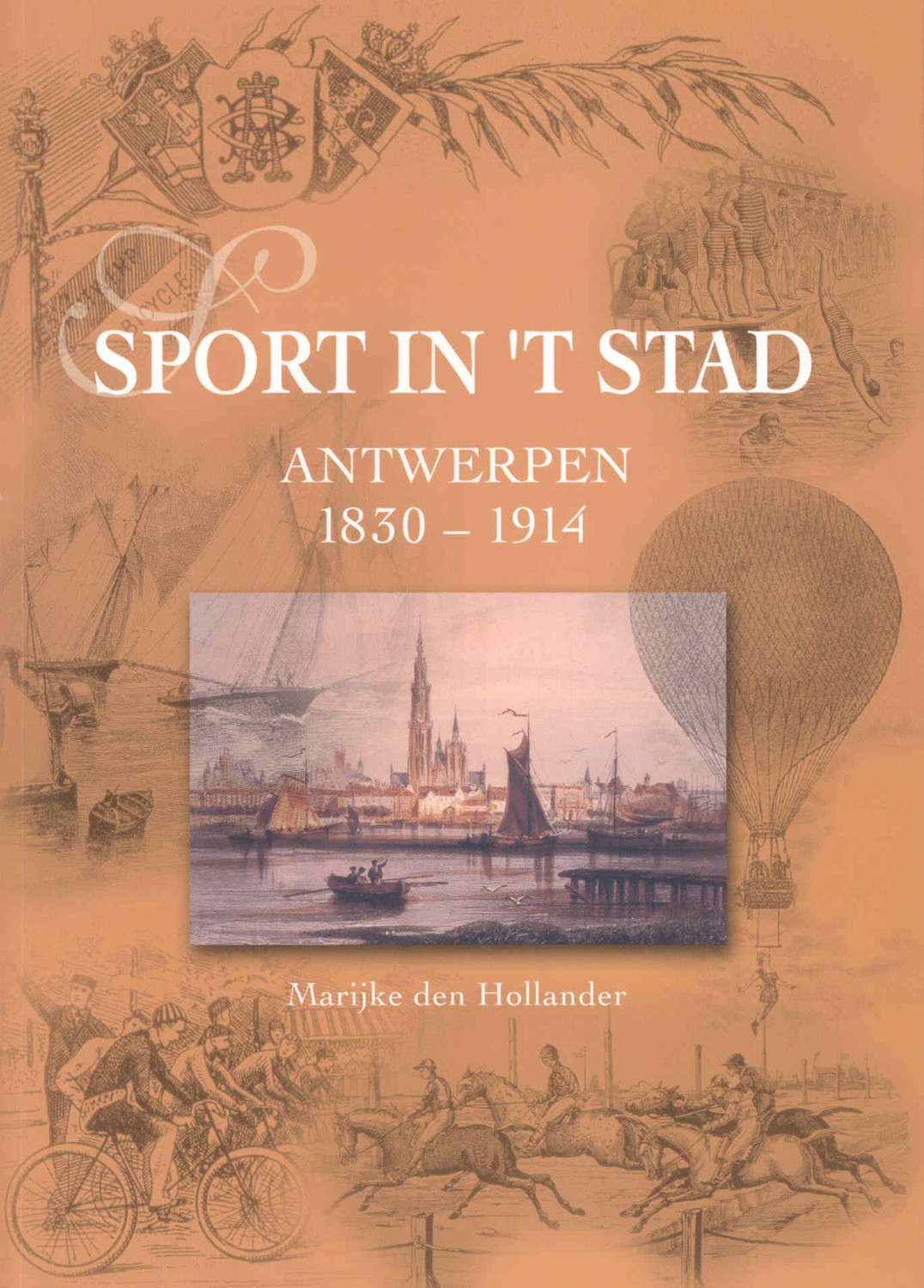 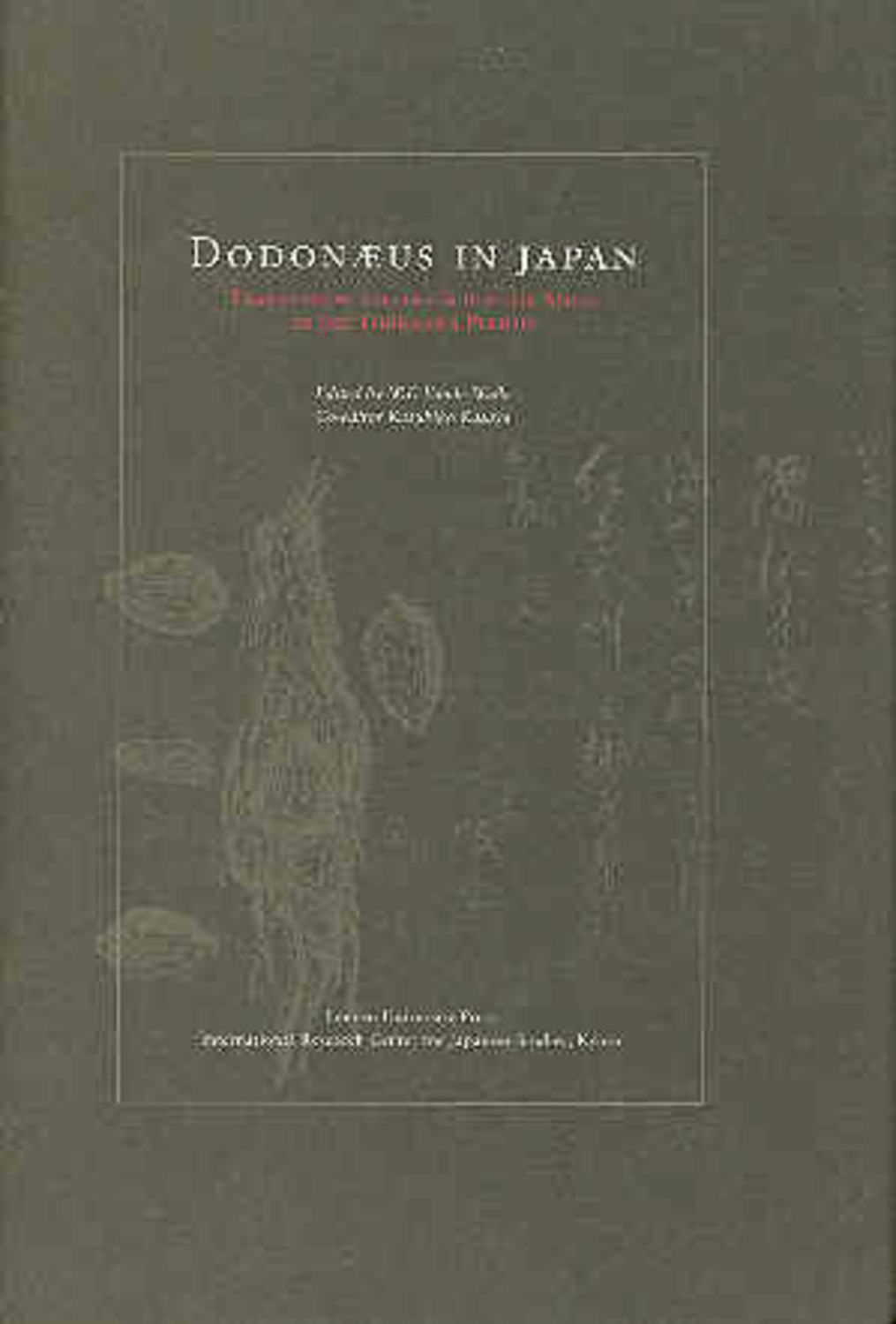 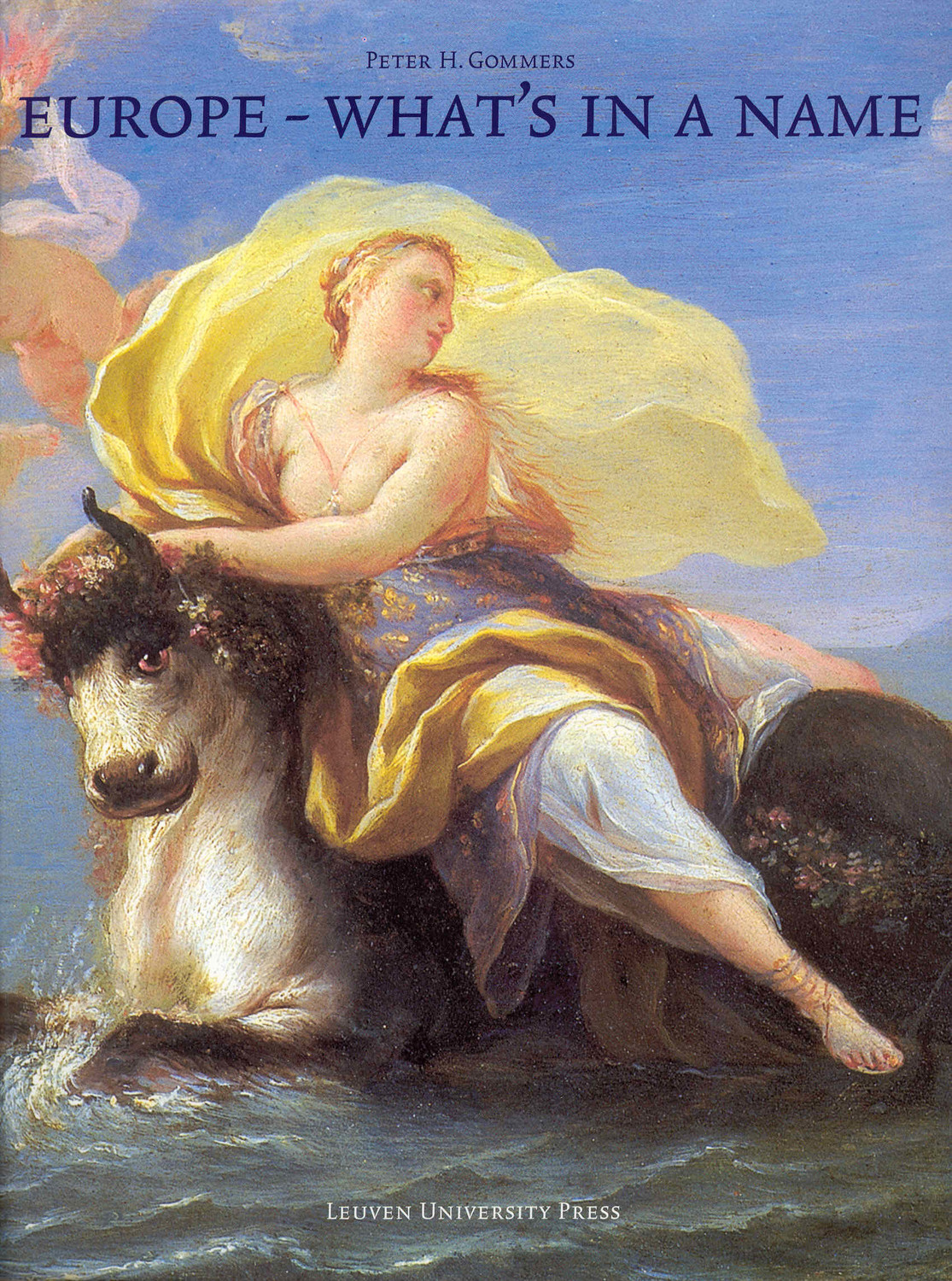