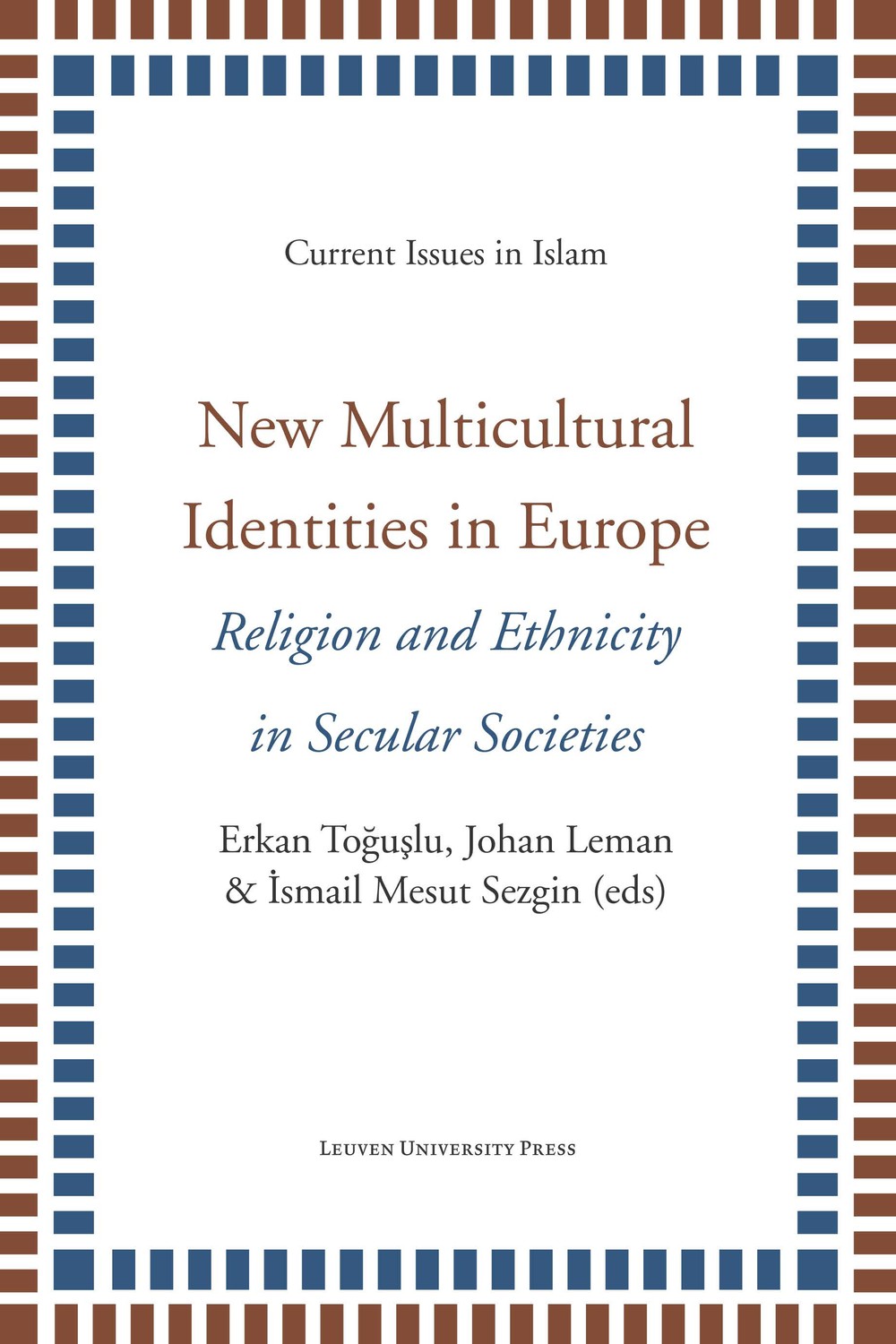 VIEW Edited volume - free ebook - PDF
Multiculturalism in present-day Europe How to understand Europe’s post-migrant Islam on the one hand and indigenous, anti-Islamic movements on the other? What impact will religion have on the European secular world and its regulation? How do social and economic transitions on a transnational scale challenge ethnic and religious identifications? These questions are at the very heart of the debate on multiculturalism in present-day Europe and are addressed by the authors in this book. Through the lens of post-migrant societies, manifestations of identity appear in pluralized, fragmented, and deterritorialized forms. This new European multiculturalism calls into question the nature of boundaries between various ethnic-religious groups, as well as the demarcation lines within ethnic-religious communities. Although the contributions in this volume focus on Islam, ample attention is also paid to Christianity, Judaism, and Hinduism. The authors present empirical data from cases in Turkey, Germany, France, Spain, the United Kingdom, Poland, Norway, Sweden, and Belgium, and sharpen the perspectives on the religious-ethnic manifestations of identity in the transnational context of 21st-century Europe. 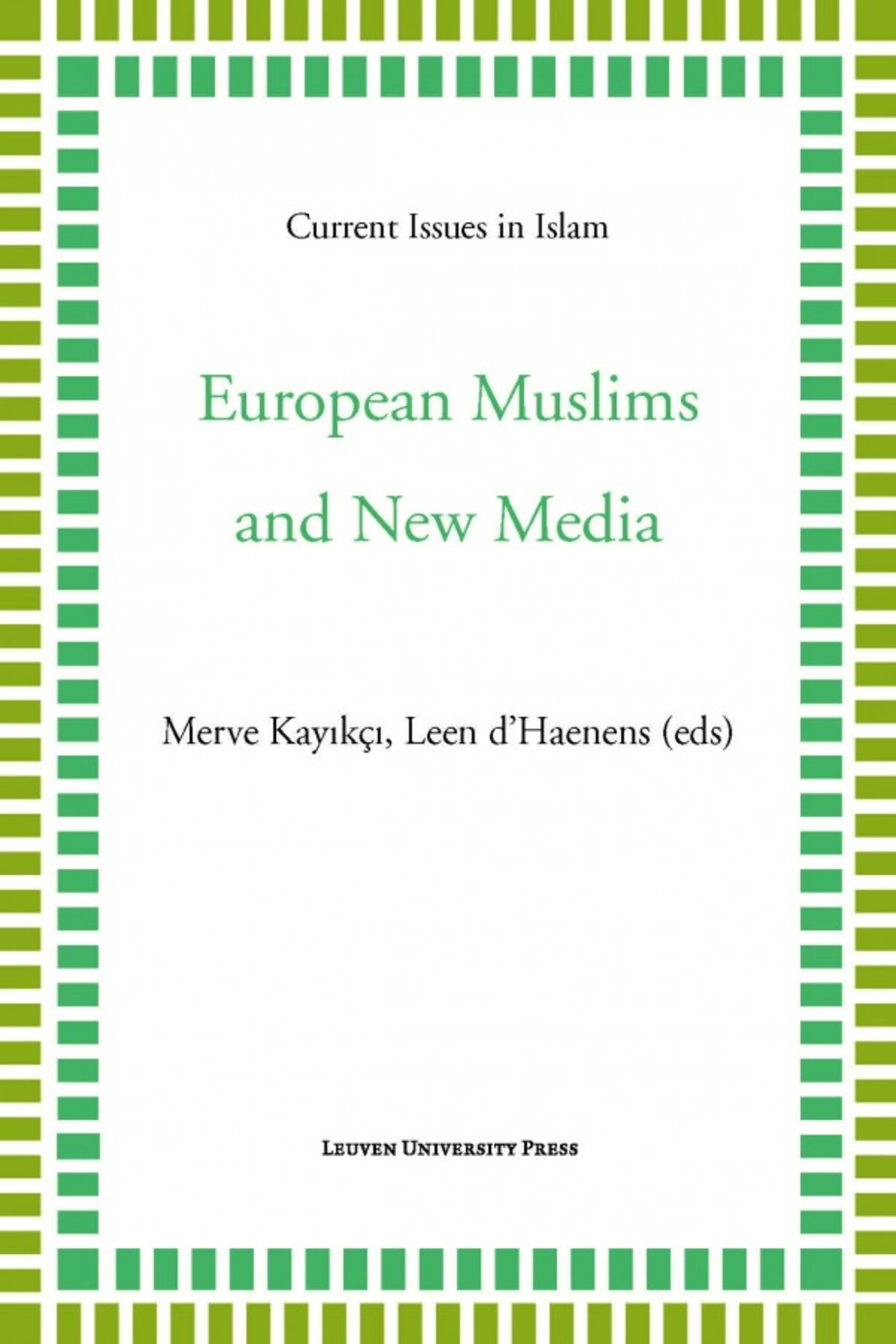 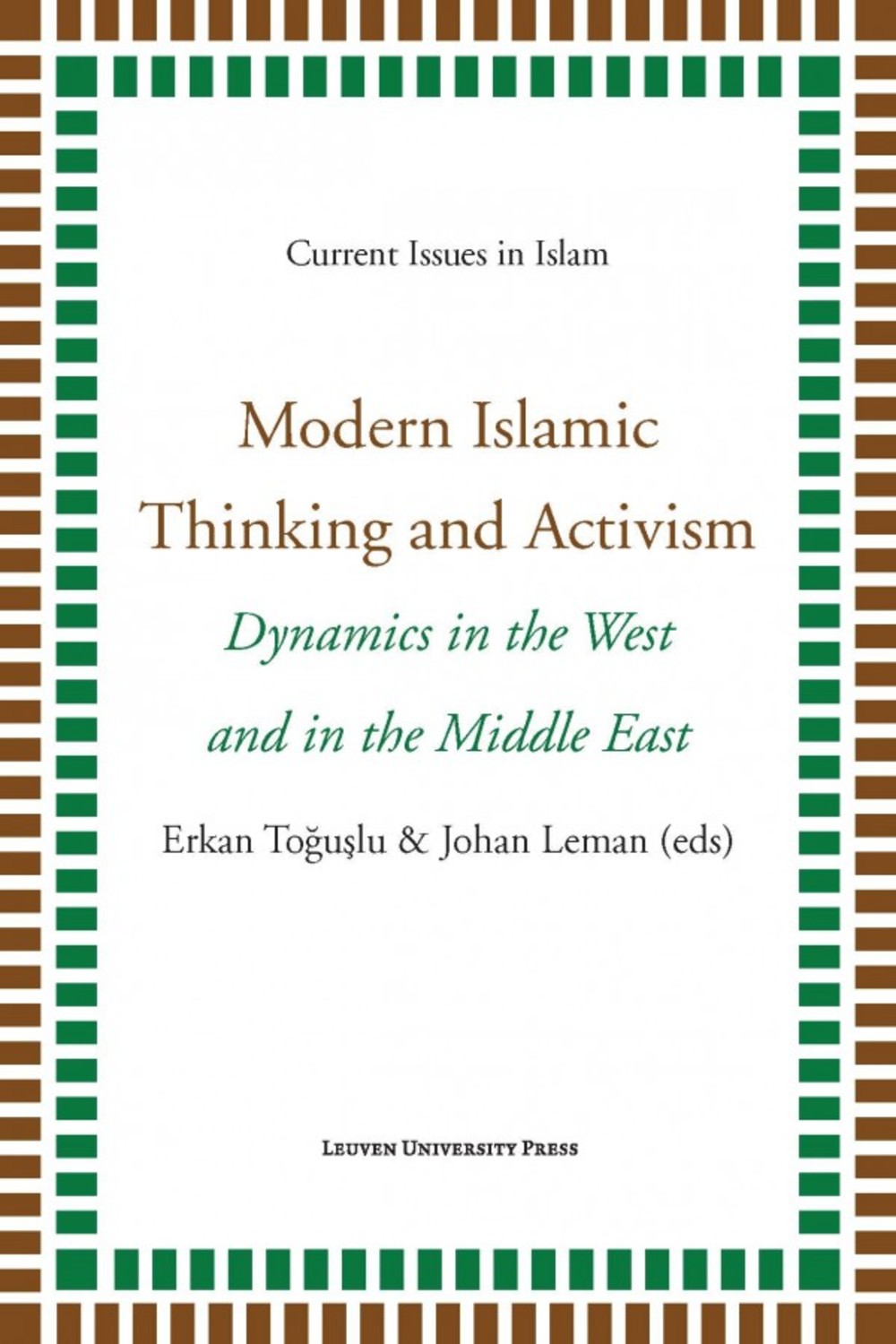 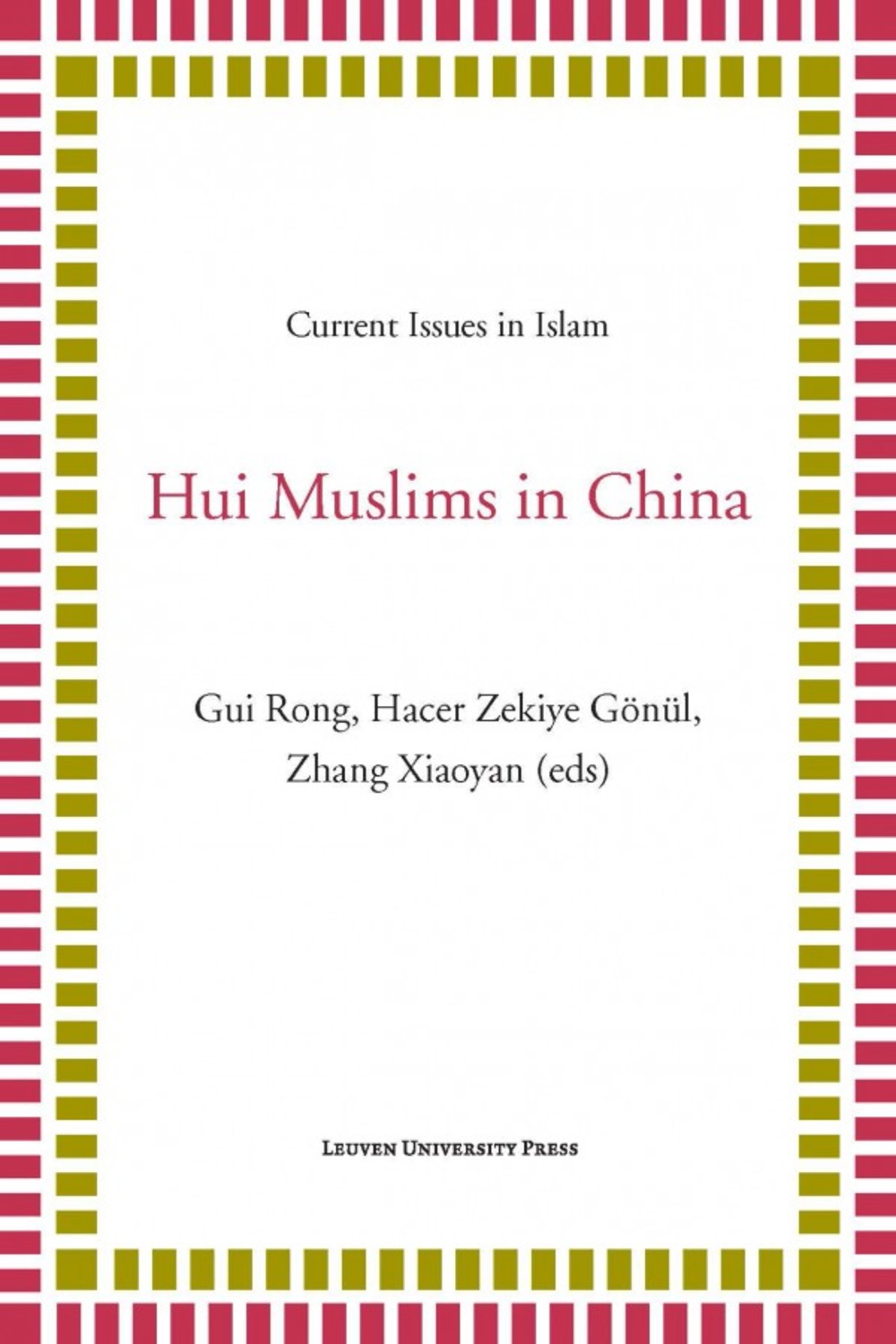