Together, the four pillars of post-war memory cover the materiality of heritage-making politics, different sources of memory, ways in which the presence of war invalids affected European societies, and how to place the war in an international institutional context. Readers will draw lessons applicable to the contemporary era―for example about war-induced forced migration and the evolution of nationalism. This rich volume should naturally be of interest to WWI historians. But beyond this obvious appeal, the book speaks to scholars in memory studies and anyone exploring commemorative landscapes and processes to better understand how the past is used to forge a future (and which/whose future).
Hélène B. Ducros, EuropeNow, October 2021, https://www.europenowjournal.org/2021/10/18/october-2021/ 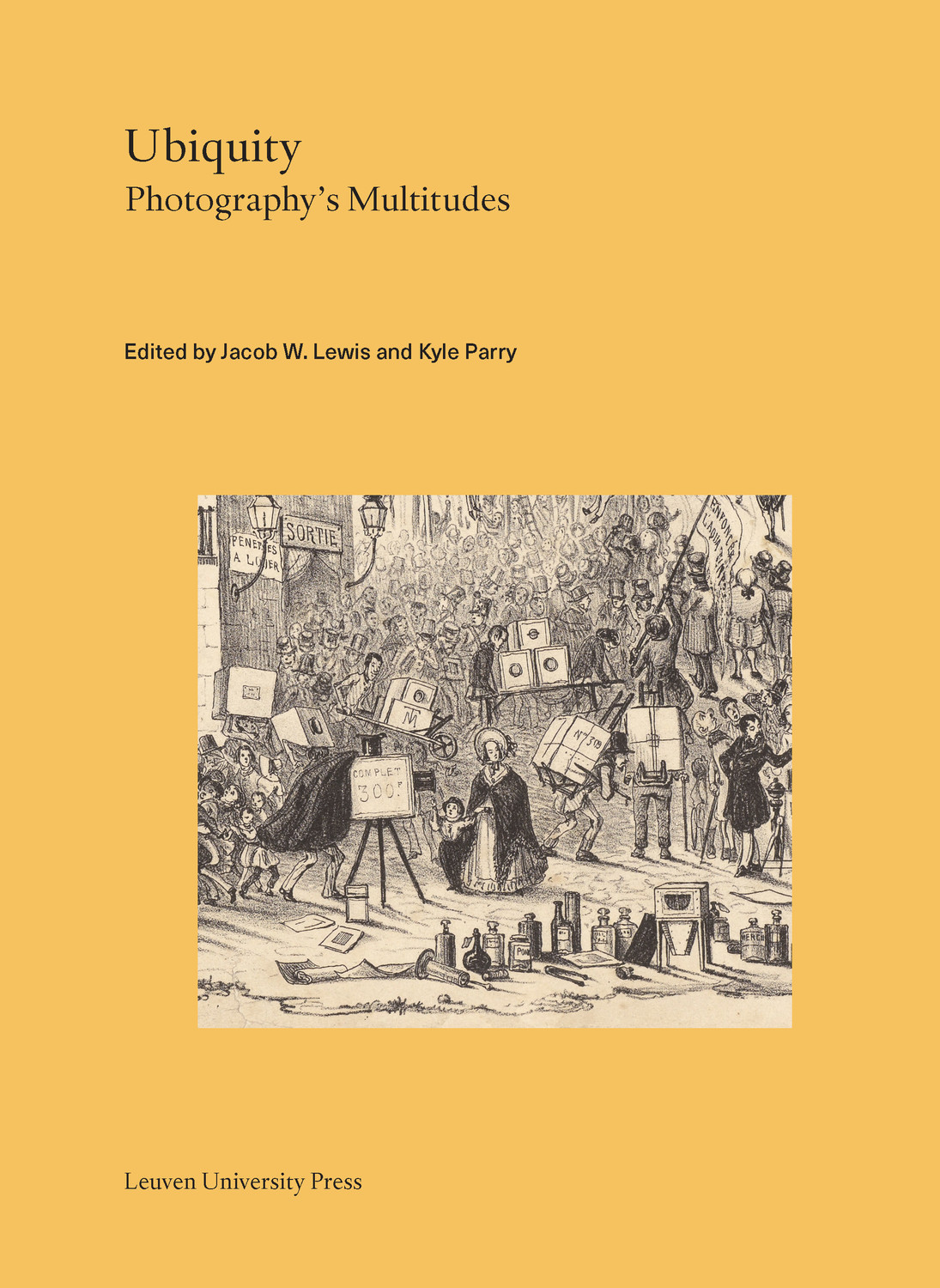 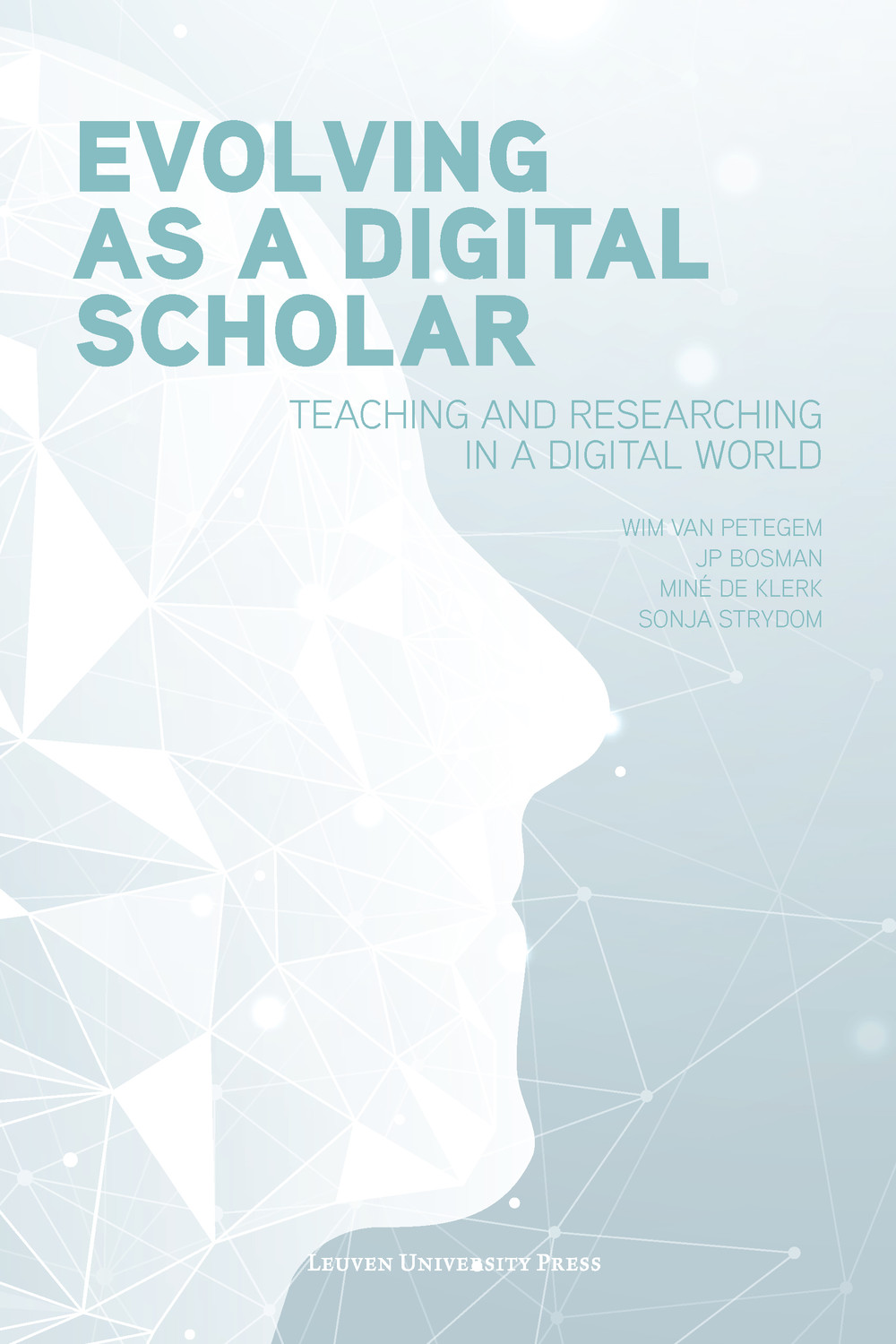