Composing under the Skin

The Music-making Body at the Composer’s Desk

VIEW Monograph - ebook
A revealing study of the physical presence of the musician in musical performance. Fingers slipping over guitar strings, the tap of a bow against the body of a cello, a pianist humming along to the music: contemporary composers often work with parasitic, non-conventional sounds such as these. Are they to be perceived as musical elements or do they shift attention to the physical effort of music-making, contact between a body and an instrument? Composer Paul Craenen explores ways in which the musician’s body is revealed in musical performance. He leads us from Cage, Lachenmann, Kagel and their contemporaries to a discussion of how today's generation of young composers is writing a body paradigm into composition itself. Micro-temporal physical gestures and instrumental timbre provide the key to unveiling the physical presence of both a musician and a ‘composing body’. The author's concept of ‘intercorporeality’, along with the idea of an alternating linear and non-linear relationship of the composing body to time, casts new light on the relationship between musicians, composers, and music consumers.

This publication is GPRC-labeled (Guaranteed Peer-Reviewed Content).
Introduction
Chapter I: Music from Here and There
Metamorphosis of the Sounding Space
Music in the World
The Space surrounding the Music
The Space for the Music
The Space of the Music
Music from Here and There
Eye and Ear
Music from Somewhere
Points, Lines, Spheres
Resonance
Discipline
Resistance
Interruption
Concrete Music, Moving Sound
Music from There
Music from Here
Travelling between Here, There, and Somewhere
Chapter II: The Body Resounds
The Silent Body
Collective Tension
Spatial Frustration
The Sounding Body
Instrumental Theatre
Contact Microphones and EEGs
Between the Abstract and the Concrete
The Voice Exposed
A Concrete Turn
Ideology, Rediscovery, Experiment
Audible Processes
Sound Art
Musique concrète
Musique concrète instrumentale
Ambivalences
Chapter III: Composed Instruments
A Mediated Relationship
The Ecology of Hearing
The Dynamics of Resonant Presence
The Instrumental Extension
An Invisible Instrument
Isolation and Selection
Inspiring Effort
Playing Technique and Musicality
The Virtuoso Body
Instrumental Thinking
Music-Making as Performance
Instrumental Intentions
Instrumental Imagination
Instrumental Identity
Striking and Bowing
Bowing
Striking
Seeing, Hearing, Feeling
Mirroring the Strike, Voicing the Instrument
Enacting and Subvocalising
Multi-modal Gesture
Plucking
The Point and the Line
Sequenza V
“Why?”
The Trombone as Percussion
Percussive Silence
Sequenza V, Section B
Composed Instruments
Dynamic Identity
Chapter IV: The Composed Body
The Composer's Perspective
An Impossible Object
Access to the Body
Compositional Strategies
Revealing
Enlarging
Synchronising
Demonstrating
Conceptualising
Projecting
Infecting
Interacting
Linearity versus Nonlinearity
Patchworks
From Composition to Design
The Composing Body
The Writing Body
The Signature of the Composing Body
The Body's Touch
The “Now” of Timbre
The Body as a Strategic Zero Point—Beyond the Body
The Body as a Filter
The Body as Memory
Kinaesthetic Explorations
Beyond the Body
Refences
Index
About the author

Paul Craenen obtained a PhD in the arts at Leiden University in 2011 (docARTES Programme). He is director of Musica, Impulse Centre for Music. 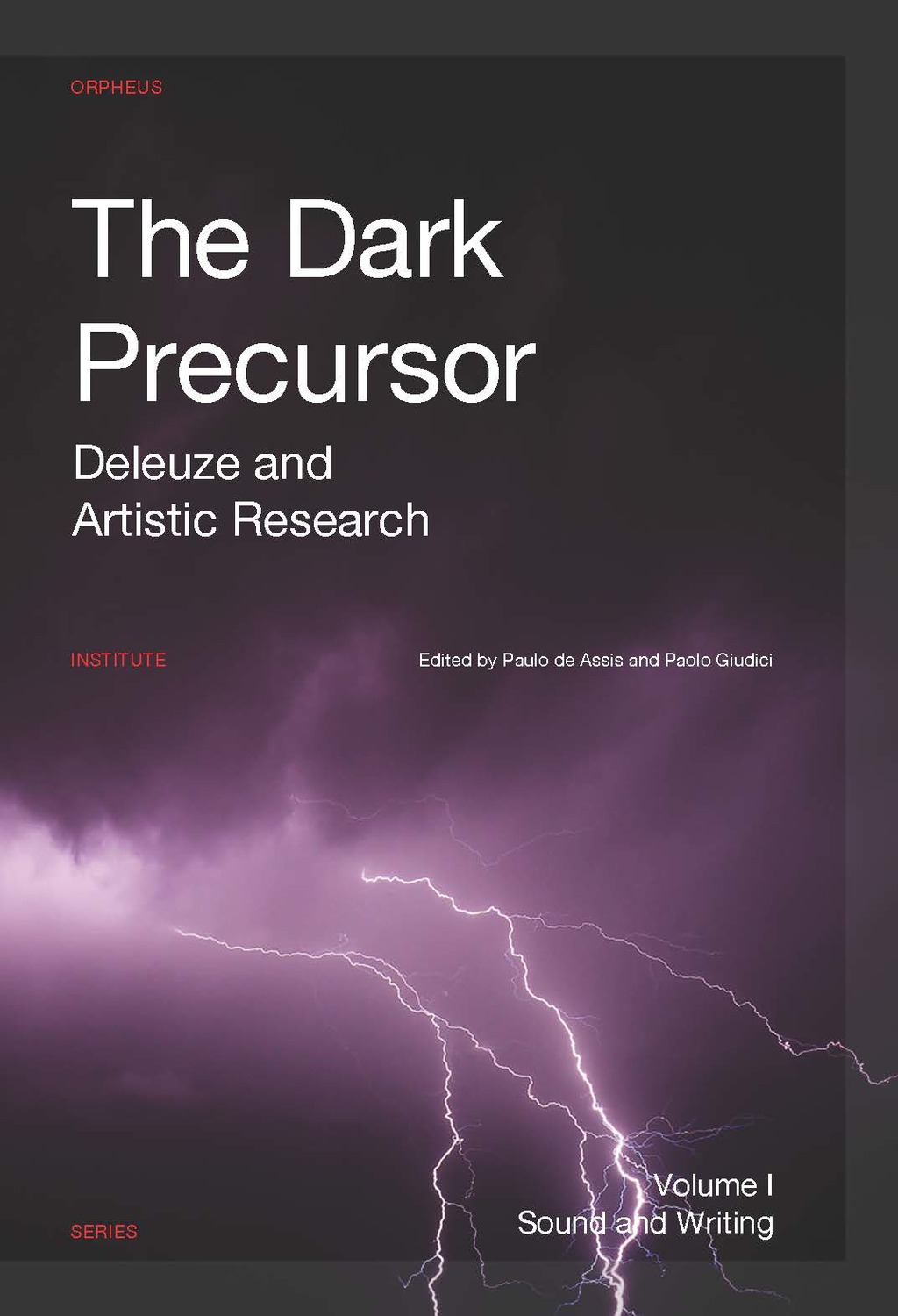 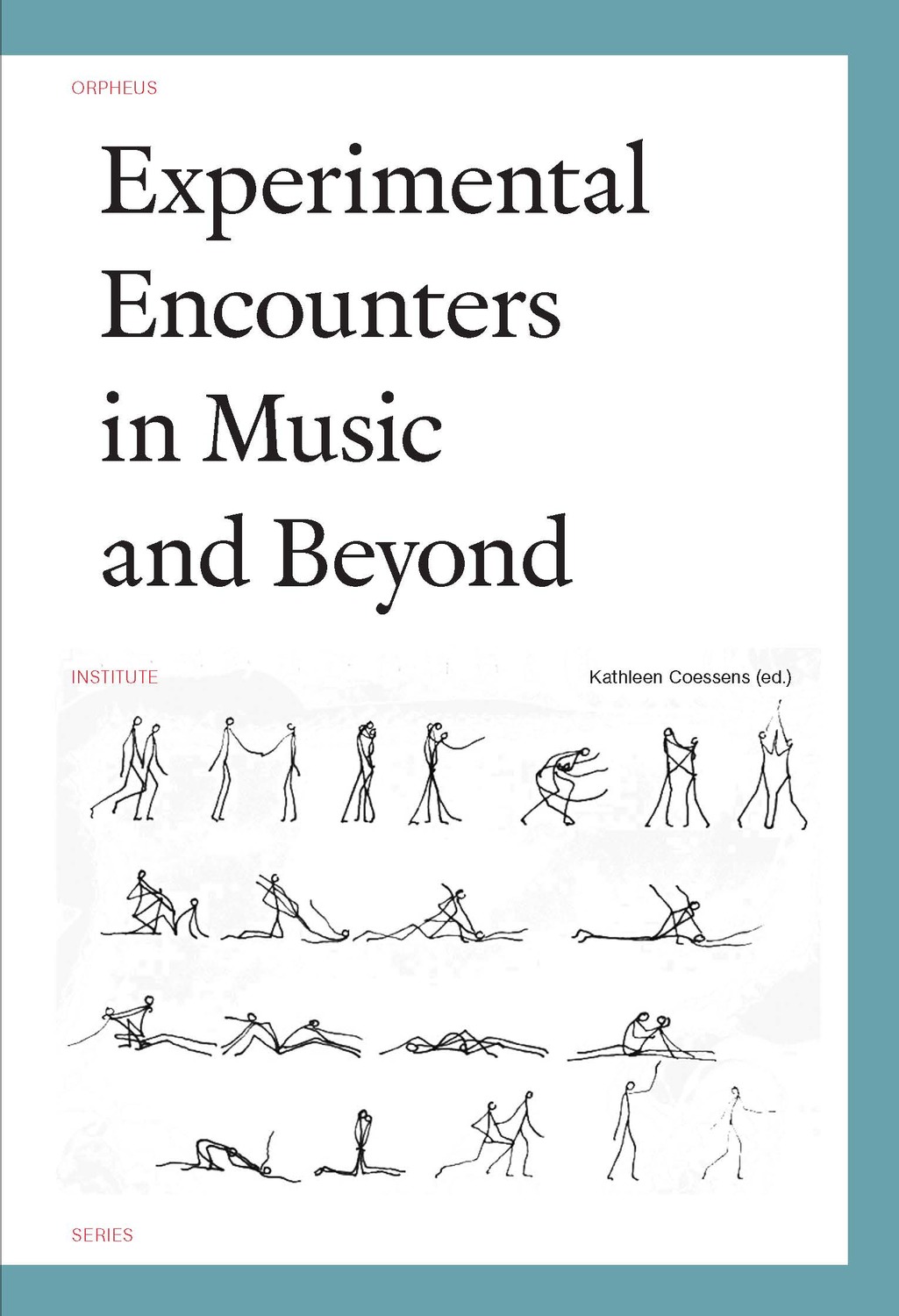 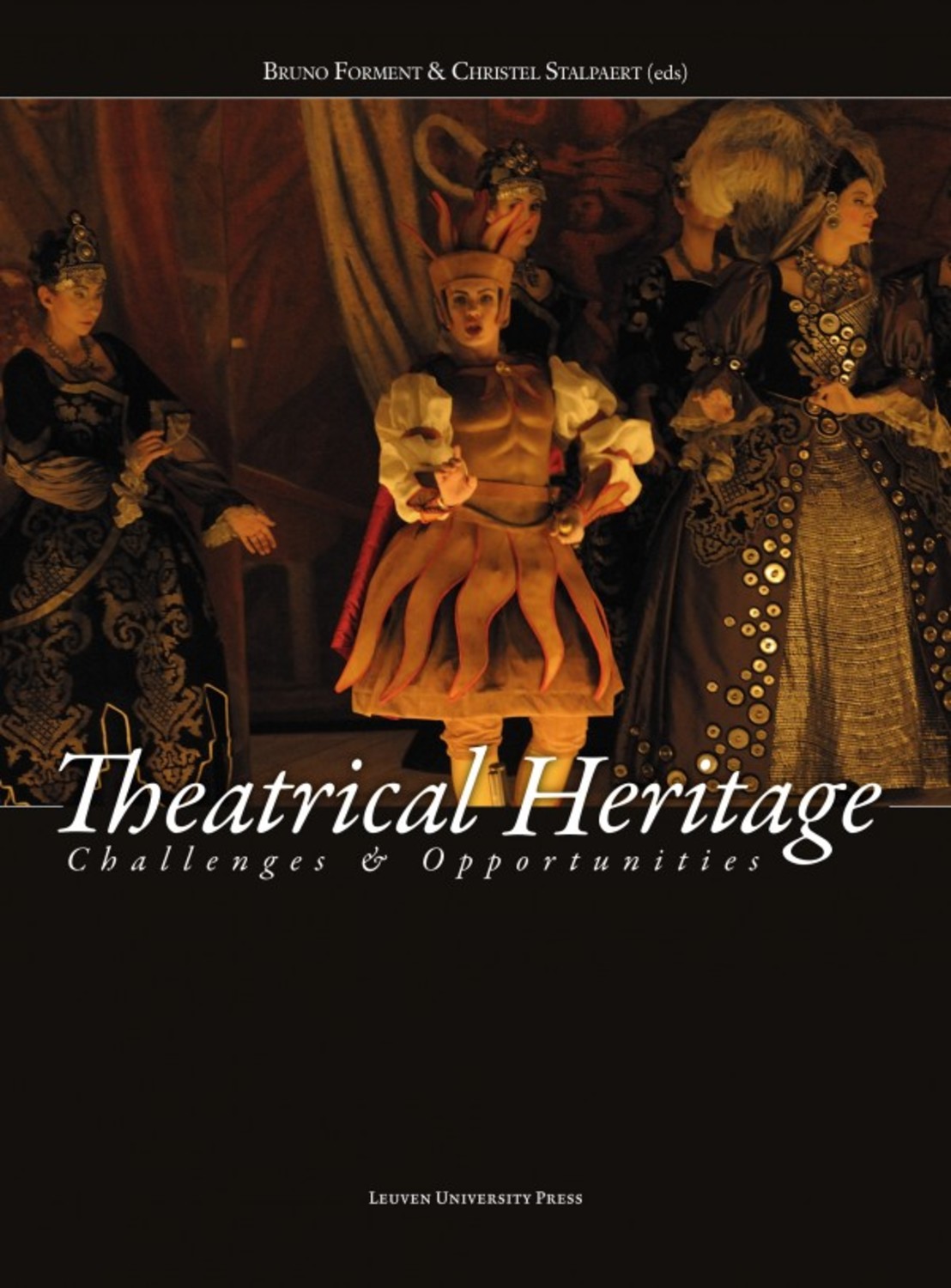 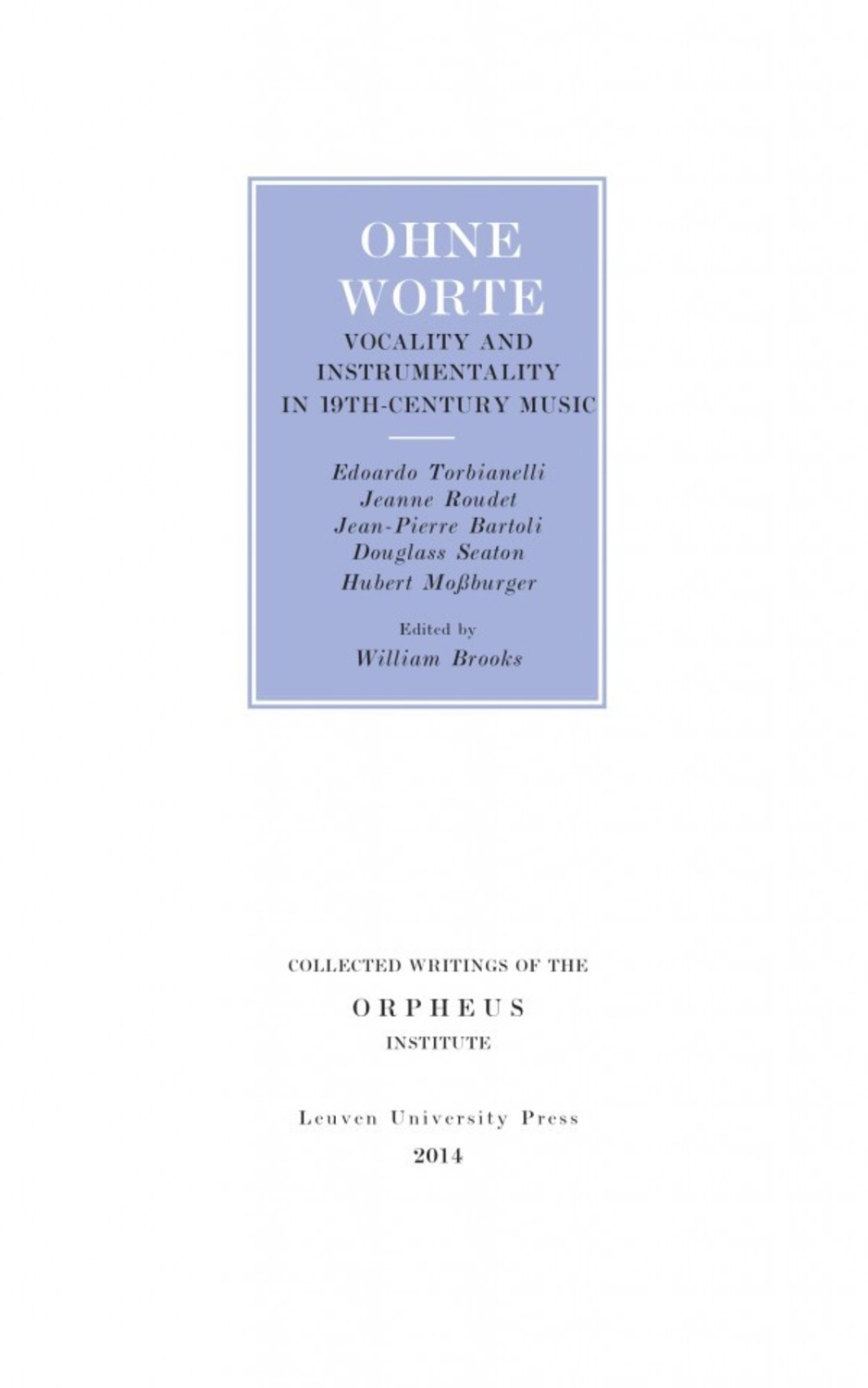 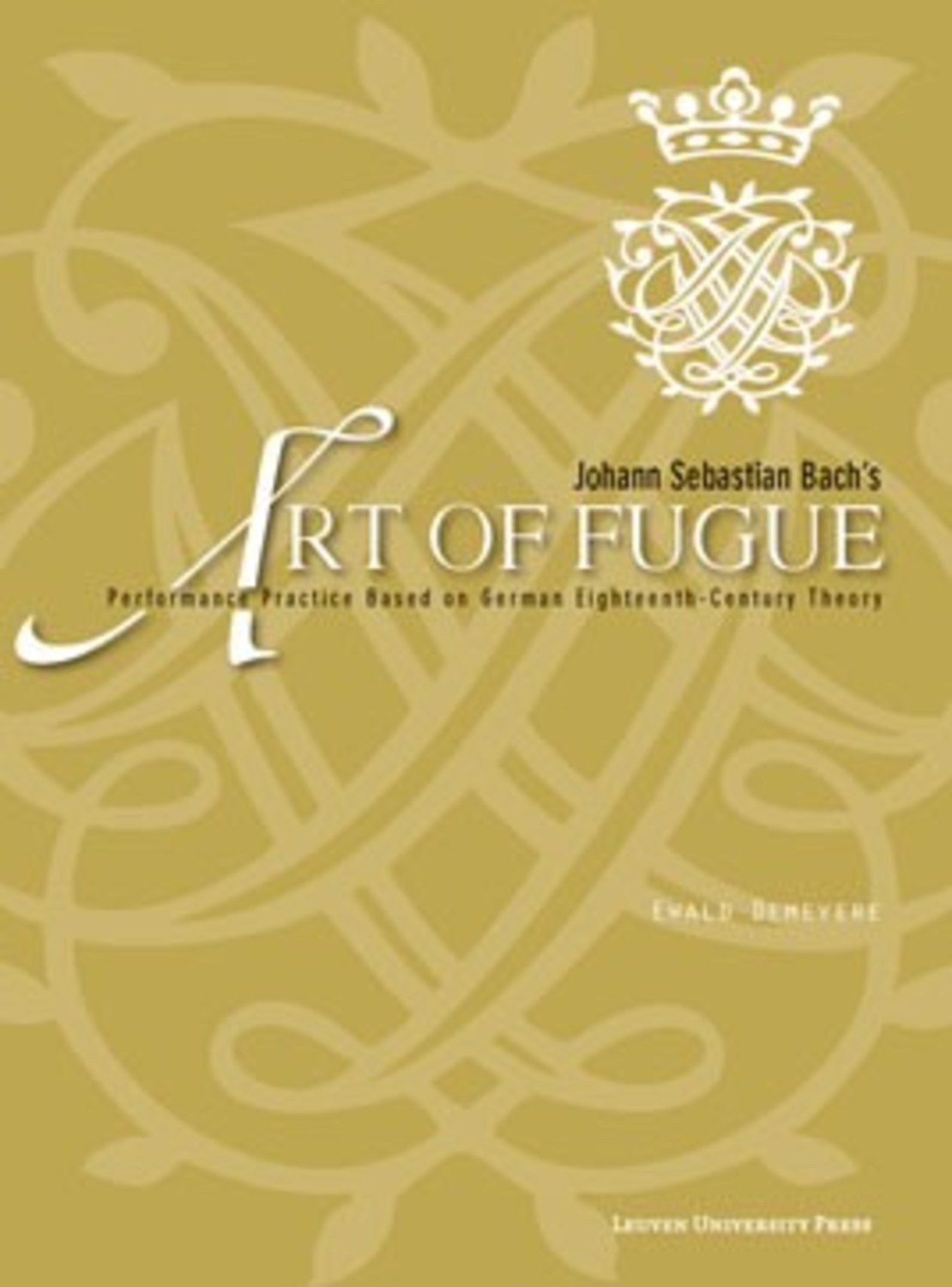 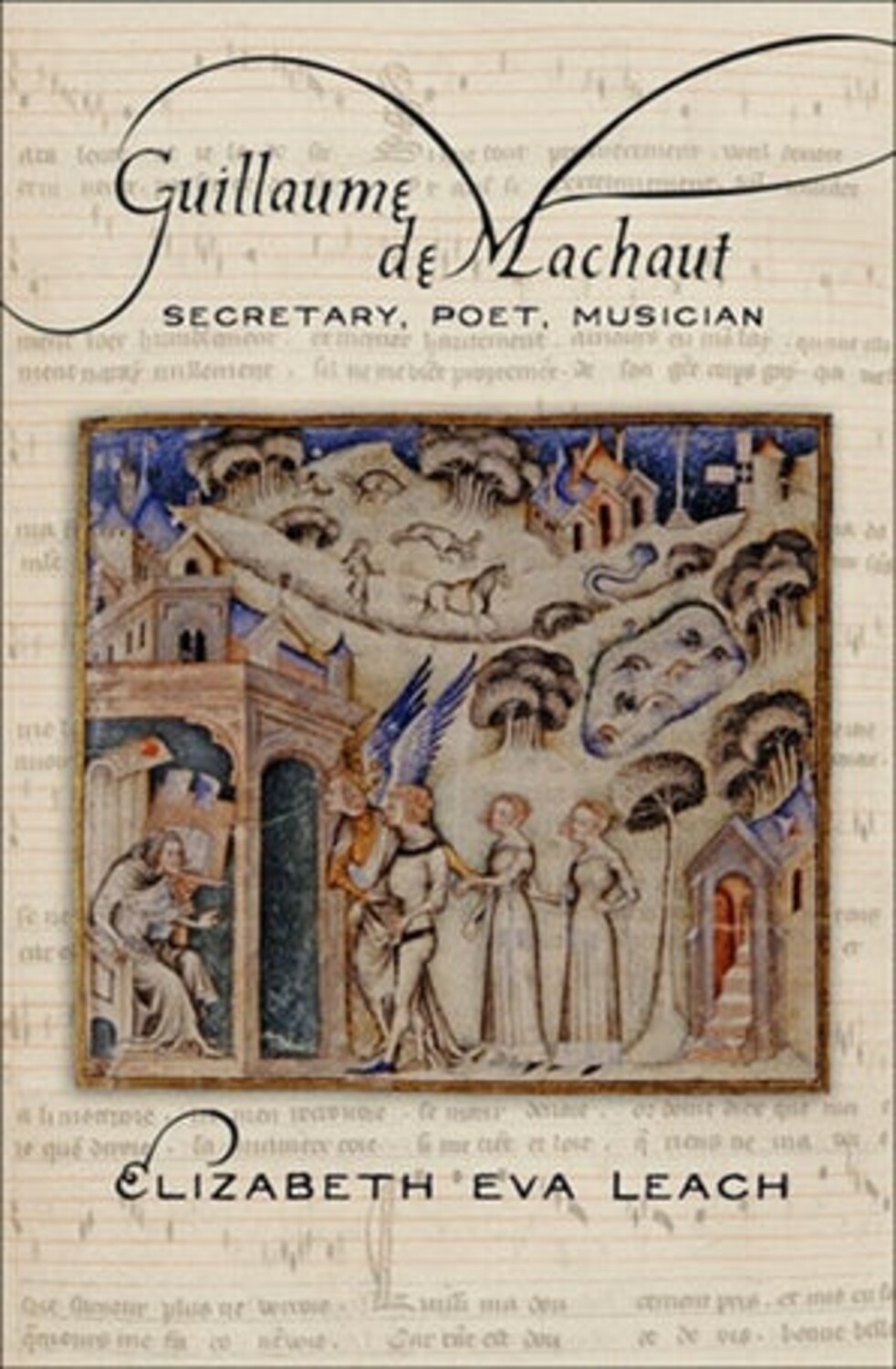 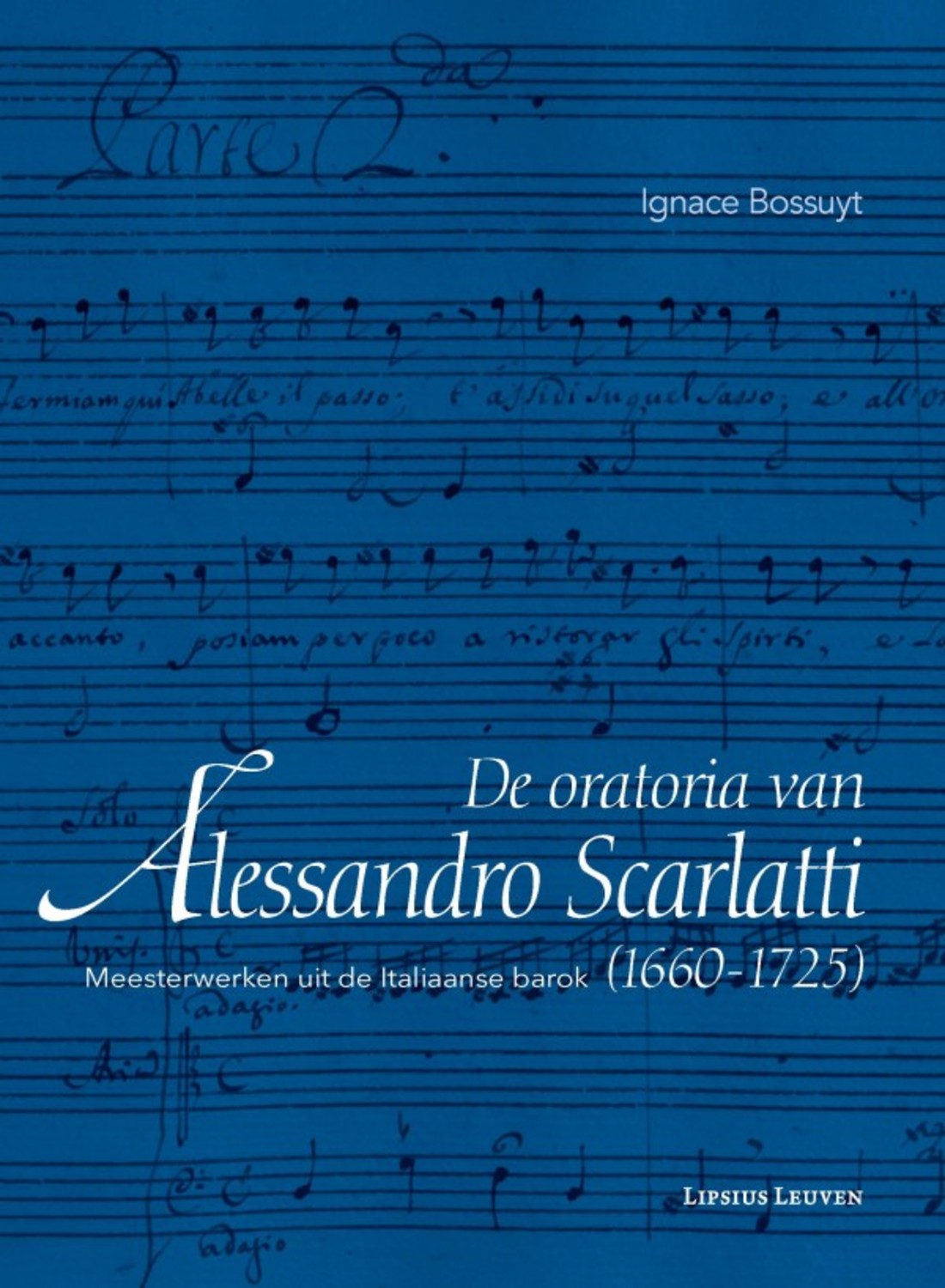 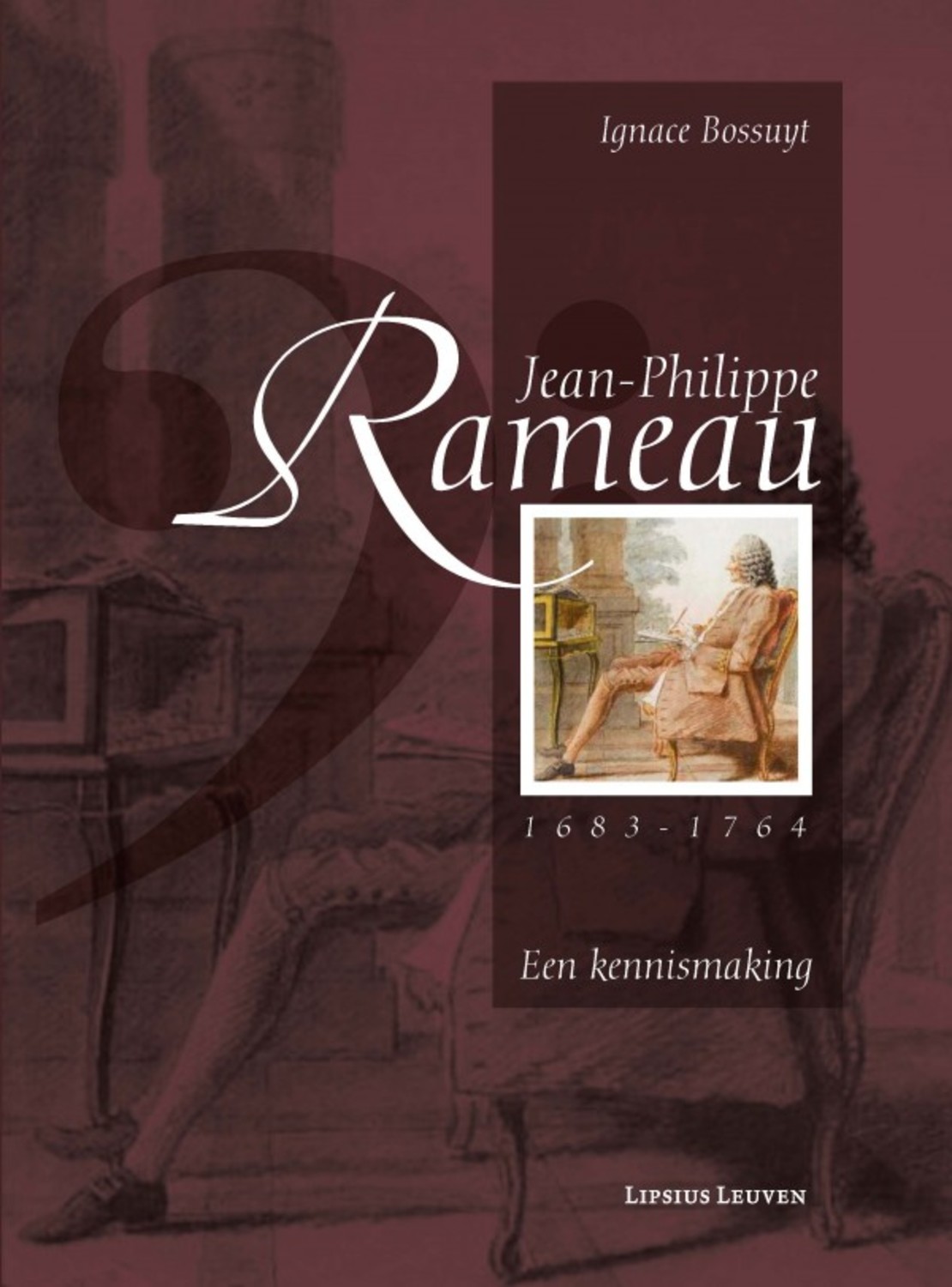 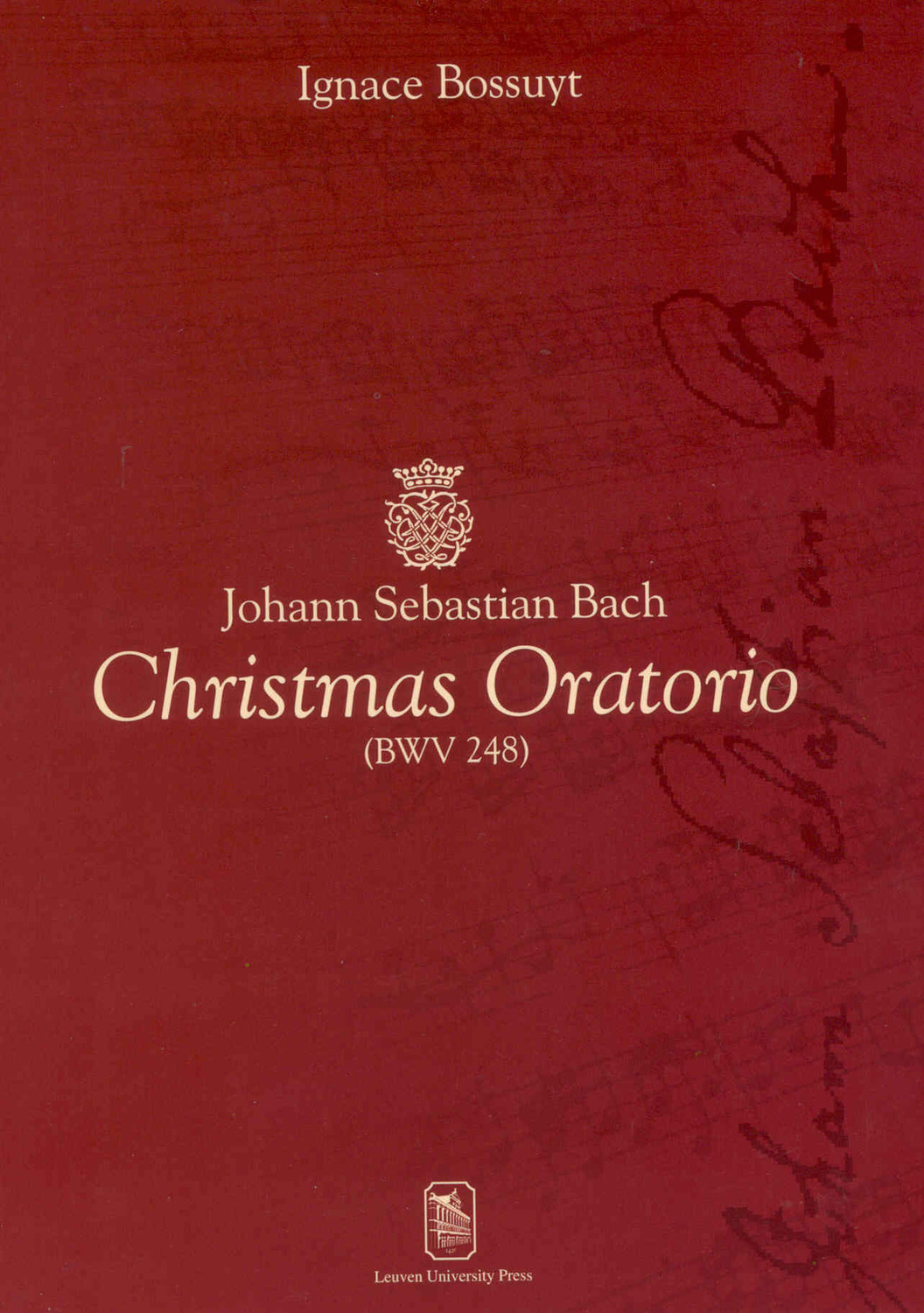