Postcolonialism and Migration in French Comics

"Artists such as Zeina Abirached, Baru and Boudjellal have been impressive in their efforts to decolonize French comics and set the record straight on migration, by telling stories about migrants and postcolonial minority groups from the inside, as it were.", Mark McKinney

Profound analysis of French comics through a postcolonial lens
Postcolonialism and migration are major themes in contemporary French comics and have roots in the Algerian War (1954–62), antiracist struggle, and mass migration to France. This volume studies comics from the end of the formal dismantling of French colonial empire in 1962 up to the present. French cartoonists of ethnic-minority and immigrant heritage are a major focus, including Zeina Abirached (Lebanon), Yvan Alagbé (Benin), Baru (Italy), Enki Bilal (former Yugoslavia), Farid Boudjellal (Algeria and Armenia), José Jover (Spain), Larbi Mechkour (Algeria), and Roland Monpierre (Guadeloupe). The author analyzes comics representing a gamut of perspectives on immigration and postcolonial ethnic minorities, ranging from staunch defense to violent rejection. Individual chapters are dedicated to specific artists, artistic collectives, comics, or themes, including avant-gardism, undocumented migrants in comics, and racism in far-right comics.

Listen to an interview with Mark McKinney at New Books Network: https://newbooksnetwork.com/postcolonialism-and-migration-in-french-comics

Acknowledgments
Note on translations and terminology
1. Introduction: three postcolonial turning points in French comics
2. Postcolonialism and migration in comics after “Cauchemar blanc”
3. Farid Boudjellal’s realist comics
4. The voyage in through Baru’s pastiches
5. “Citadel culture” in French comics
6. Comics from the far right through the 1990s
7. Comics from the far right from the 2000s to the present
8. Avant-gardism, migration and postcolonialism in Alagbé’s comics
9. Across the affrontier with Abirached
10. Sans-papiers in comics
11. Coda: postcolonialism and beyond
Works cited
Index

Mark McKinney is Professor of French at Miami University in Oxford, Ohio, USA. He has written 'The Colonial Heritage of French Comics' (Liverpool University Press, 2011) and 'Redrawing French Empire in Comics' (2013). He coedited 'Post-Colonial Cultures in France' (Routledge, 1997) with Alec G. Hargreaves. He edited 'History and Politics in French-Language Comics and Graphic Novels' (University Press of Mississippi, 2008). He cofounded and coedited the journal 'European Comic Art' with Laurence Grove and Ann Miller.

Extremely well researched and well explained, alternating explanation of concepts and application of these concepts to many diverse examples, the volume mixes some well-known authors with others much less famous (and actually many out of print) and still others simply unknown (at least new to me). This is the best book one can write about comics. [...] The cherry on the French cake [or if you don’t like cakes, the dressing on the fresh mixed salad]: as usual, this publisher (Leuven U.P.) provides high quality paper and binding, and beautiful reproductions of pictures, some in color, and in this case also a full precise index of 20p. and an extraordinary rich and diverse bibliography of 35p. What else can a humanist fan scholar could wish for? Again, this is the type of books that we see once a decade.
Christian Reyns-Chikuma, IMAGE [&] NARRATIVE Vol. 22, No.3 (2021)


Along with McKinney’s previous publications, the present monograph is the fruit of nearly three decades of research. As such, 'Postcolonialism and Migration in French Comics' makes several noteworthy contributions to the field. Among its many positive aspects, this study refers to wellknown and previously un(der)studied works; identifies areas of further inquiry such as the developing role of female artists; provides a well-documented historical context that draws important parallels between French (post)colonial history and the evolution of French comics; and establishes a constructive dialogue between the author’s own research and that of recognized experts and emerging scholars. Not only does McKinney trace the history of postcolonial themes in French comics, but he also provides a summative overview of past and current scholarship, which will undoubtedly serve undergraduates, graduates, and academics in future years.
Jennifer Howell, H-France Review, vol. 21, no. 168, September 2021


Bandes dessinées and graphic novels are essential texts in university French courses, and McKinney’s insightful study is a welcome addition to the critical literature on these works. His book traces the shifting portrayals of migration and transculturation in postcolonial France. [...] This expansive and erudite study of BD shows how the genre creates new spaces for representation and dialogue on postcolonial migration in France.
Patricia Geesey, The French Review, vol. 96 no. 1, 2022, p. 202-202, doi:10.1353/tfr.2022.0182 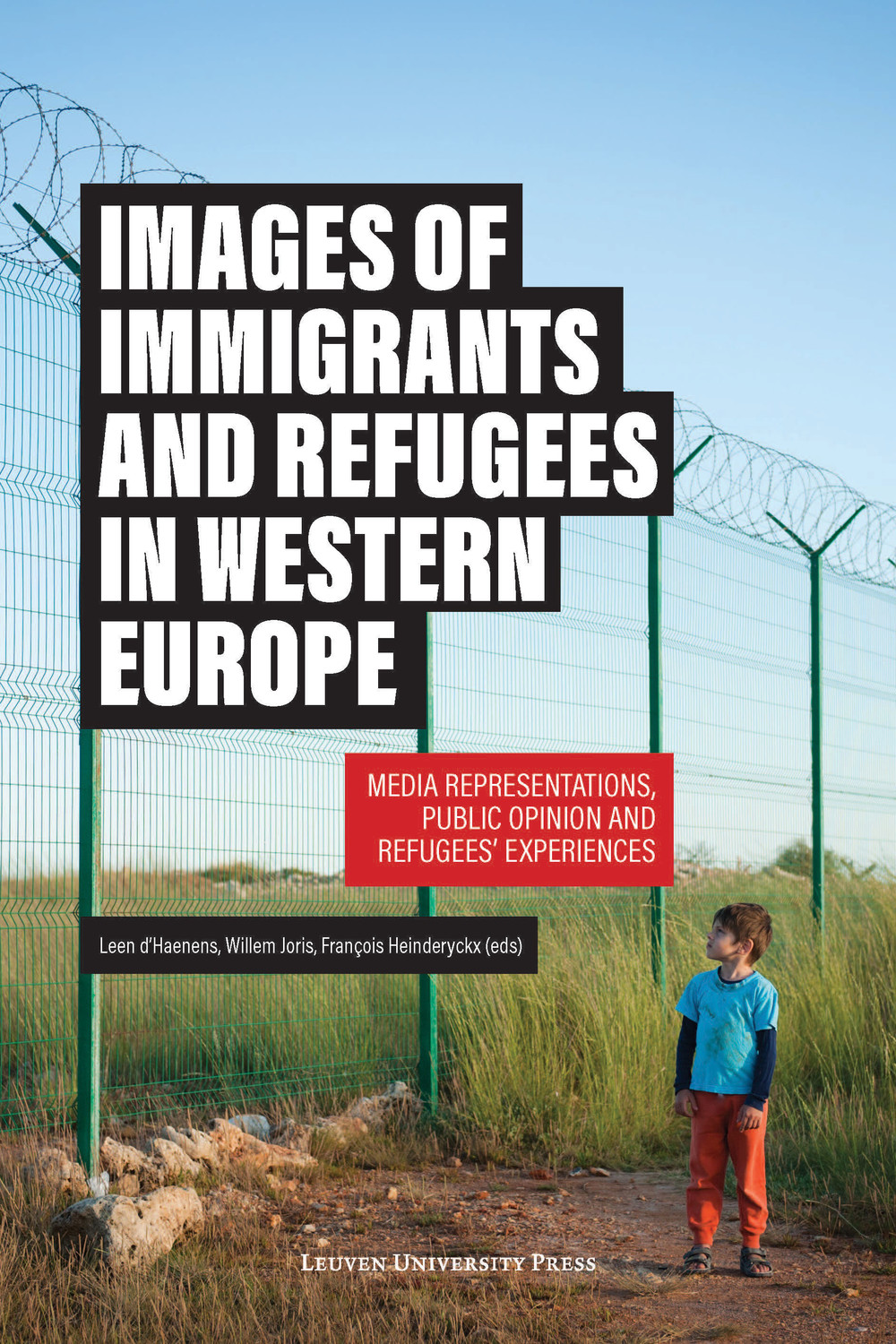 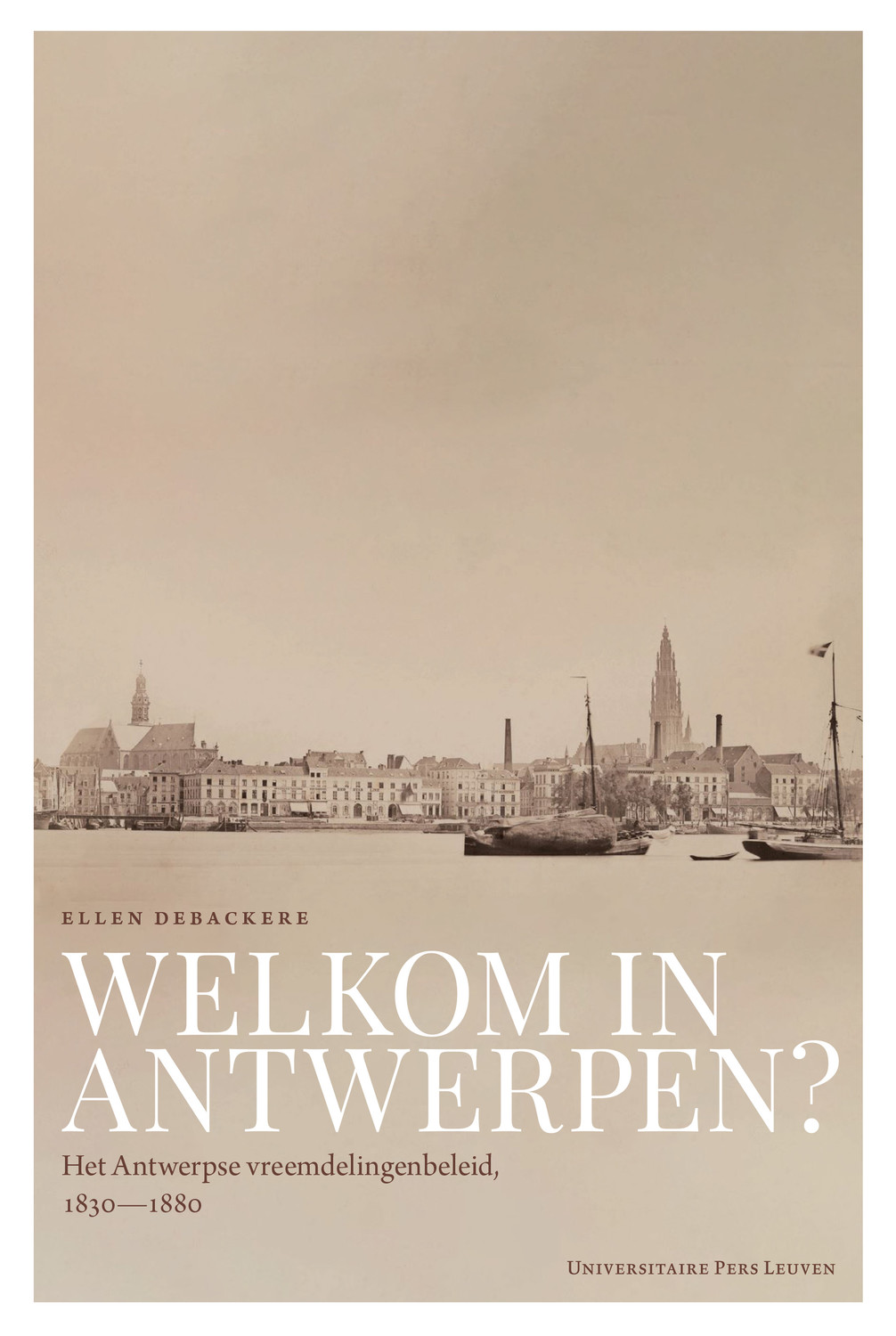 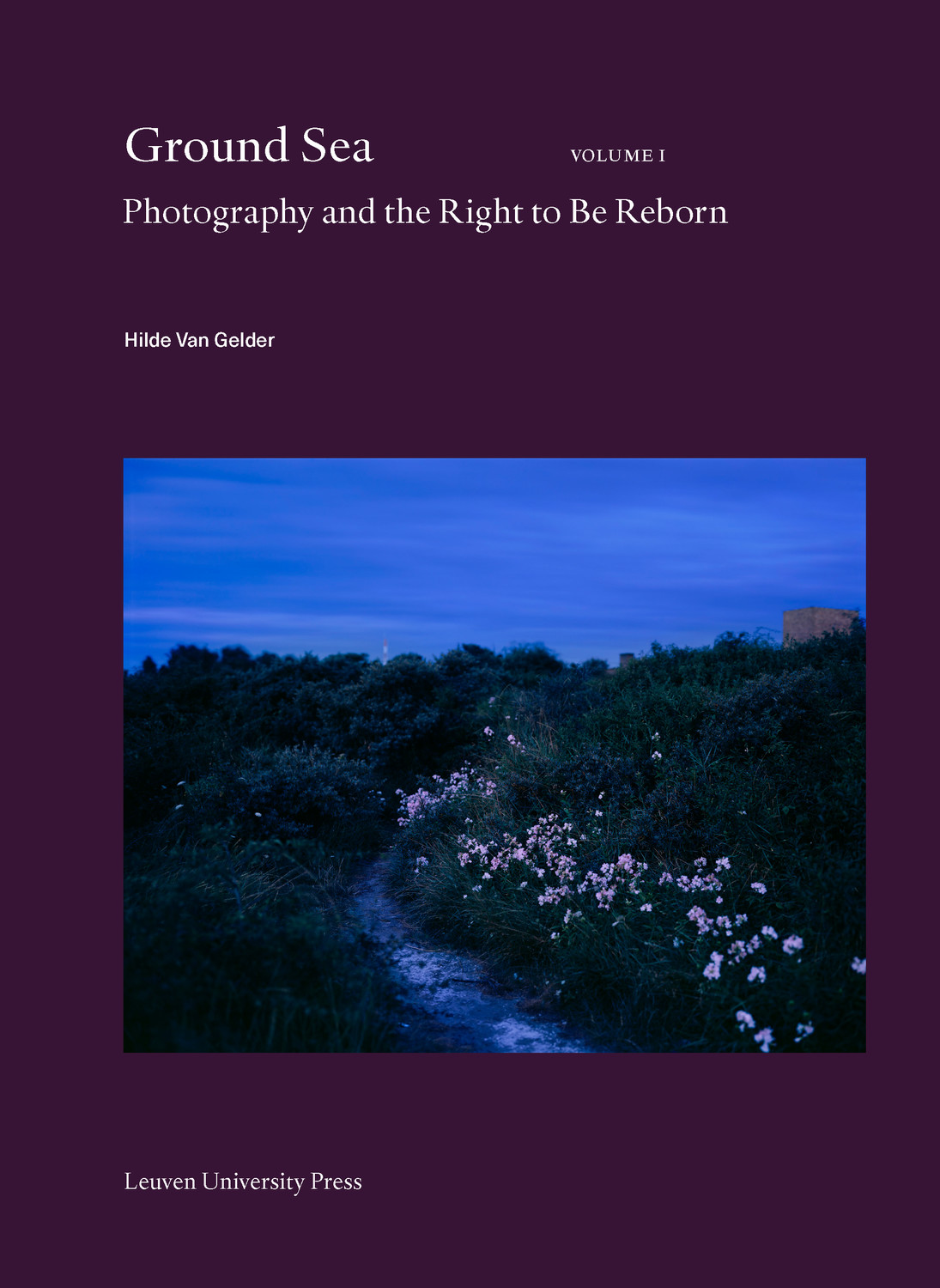