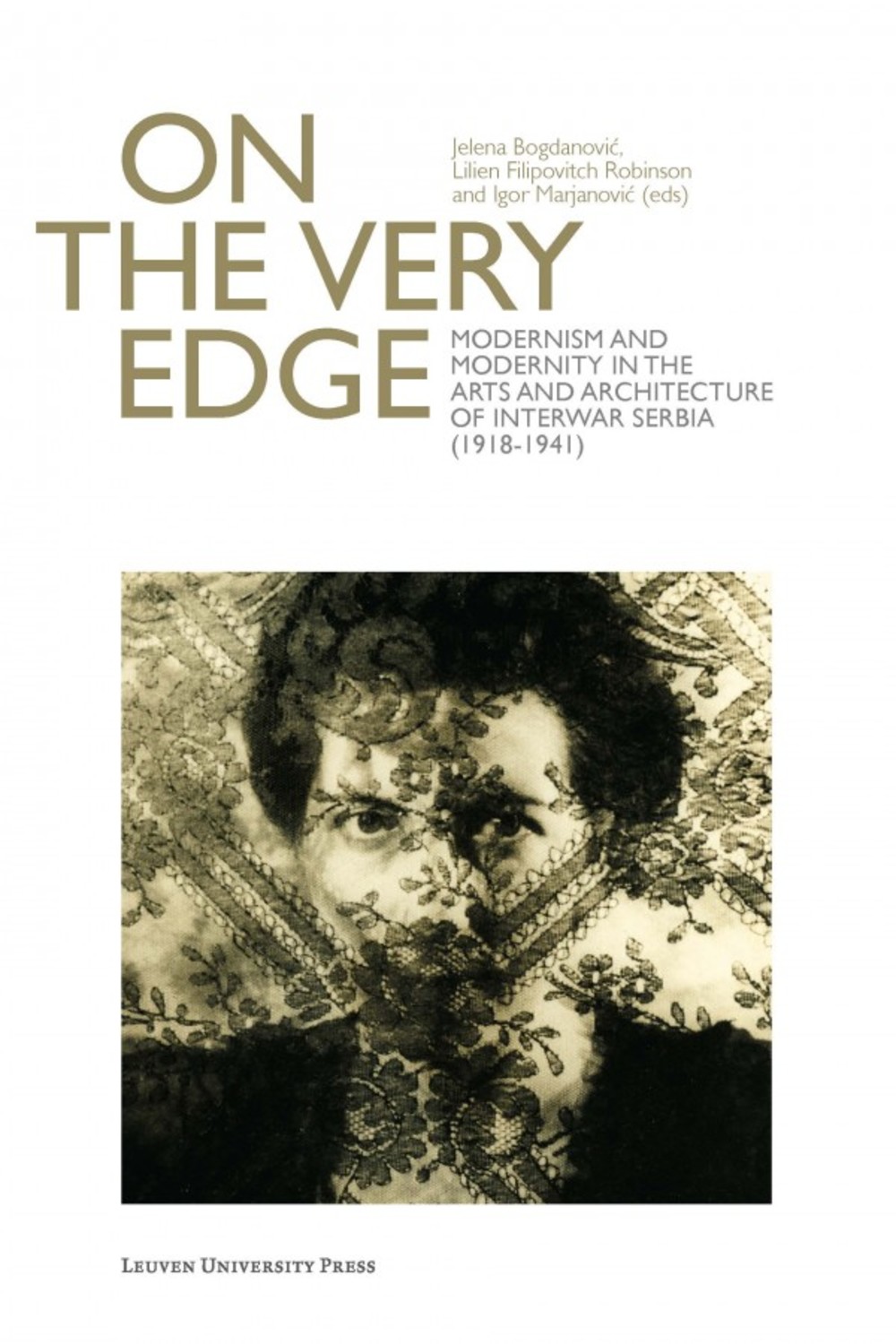 On The Very Edge

Revealing a vibrant and intertwined artistic scene in the Balkans
On the Very Edge brings together fourteen empirical and comparative essays about the production, perception, and reception of modernity and modernism in the visual arts, architecture, and literature of interwar Serbia (1918–1941). The contributions highlight some idiosyncratic features of modernist processes in this complex period in Serbian arts and society, which emerged ‘on the very edge’ between territorial and cultural, new and old, modern and traditional identities.

With an open methodological framework this book reveals a vibrant and intertwined artistic scene, which, albeit prematurely, announced interests in pluralism and globalism. On the Very Edge addresses issues of artistic identities and cultural geographies and aims to enrich contextualized studies of modernism and its variants in the Balkans and Europe, while simultaneously re-mapping and adjusting the prevailing historical canon.


Lilien Filipovitch Robinson is Professor of Art History at the George Washington University.


On the Very Edge: Modernism and Modernity in the Arts and Architecture of Interwar Serbia (1918-;1941) deserves to be credited for bringing the subject of Serbian modernism in literature, the arts and architecture to a broader readership, particularly English-reading scholars interested in South East European art and culture of the twentieth century. Although the quality of the published essays is strikingly uneven, most of them nevertheless contribute to the driving idea of the volume, which is to explore a variety of modalities of Serbian modernism and to show different perspectives on them.
Aleksandar Ignjatović, Southeastern Europe 40 (2016) 105-120


This edited collection, which presents the work of scholars based both in Serbia and in the United States, tackles two major tasks. The first is documenting modernizing forces and modernisms in Serbia between the two world wars. The second is exploring the significance of Serbian modernism(s) both to Serbia and to the broader history of modernist movements. [...] Scholars of modernization and modernism, as well as scholars interested in Yugoslav history, will find this collection valuable and thought-provoking.
Brigitte Le Normand, Slavic Review vol.74/no.4 (2015): 927-929


Written in functional language with many references regarding further readings, On the Very Edge: Modernism and Modernity in the Arts and Architecture of Interwar Serbia (1918-;1941), will find readership among architectural historians, architects, urban planners, designers, critics, and others motivated for insight into Serbia between two World Wars. This book will be valuable resource and serve as point of departure, not only to the study of interwar Serbian arts, architecture and literature, but to the continuing venture of exploring the history of European modernism(s) in a broader cultural context.
Aleksandra Ilijevski, Zbornik Matice Srpske za Likovne Umetnosti 43 [Matica Srpska Journal for Fine Arts 43] (2015): 366-369


The authors and editors of the book manage to put together an imaginative and inspiring patchwork of accounts and analyses centred on the female presence in the artistic and intellectual life of interwar Serbian society. It had to be a scarce presence; therefore the editorial project proves to be as ingenious as it is effective: it achieves the suggestive and comprehensive evocation of those times by referring it to a particularly emphatic phenomenon.
A special flavour of the reading of this book comes from its “vernacular English”. Surely, the language is mastered flawlessly and carries all the nuances and expressivity required when dealing with such complex matters. Nevertheless, there is a slight air of foreignness about it, which suits quite well the purpose and core of the very enterprise: an endeavour to establish the situation of Serbian Modernism in arts and architecture within the wider scenery of European and universal modernity. 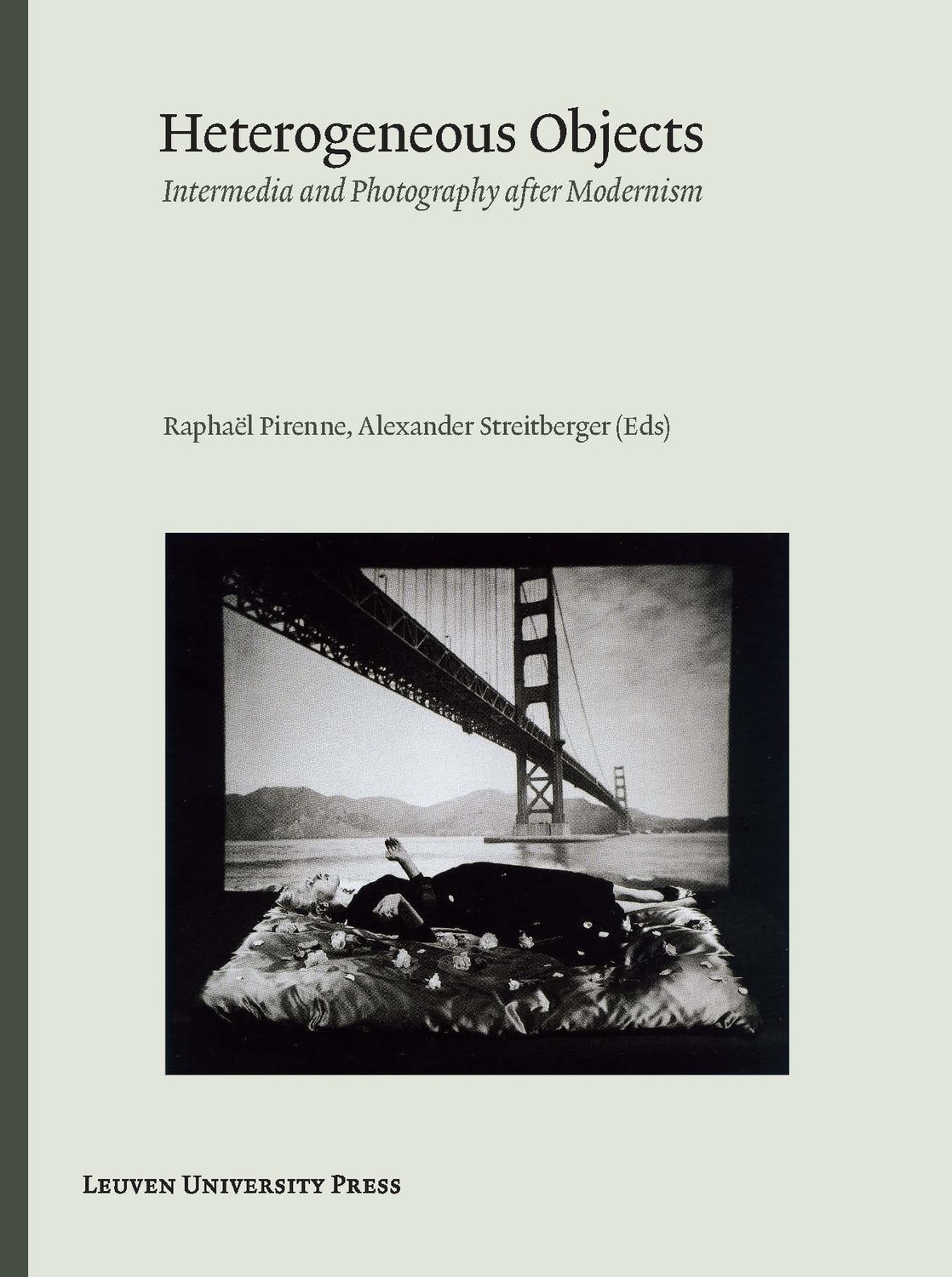 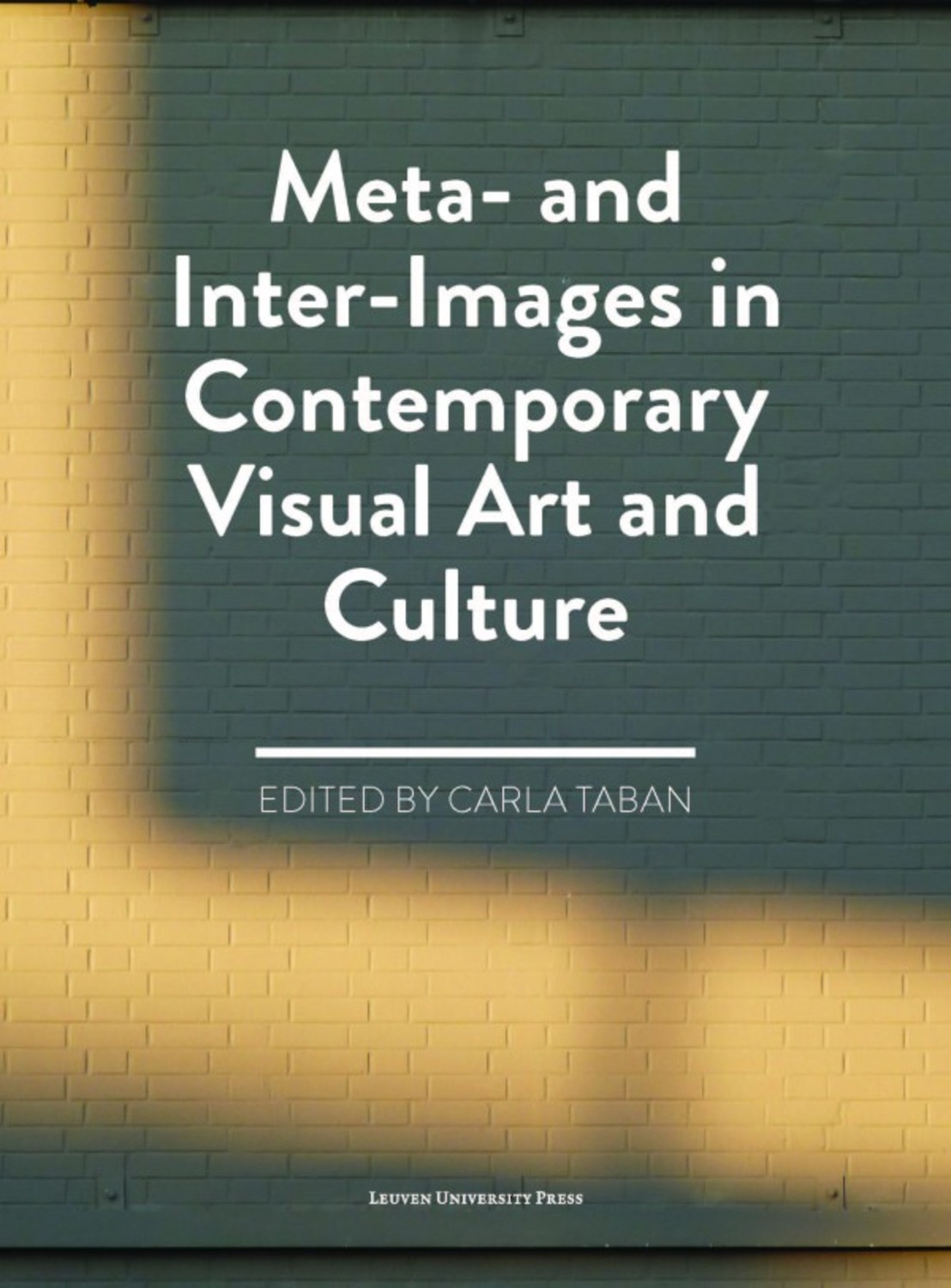 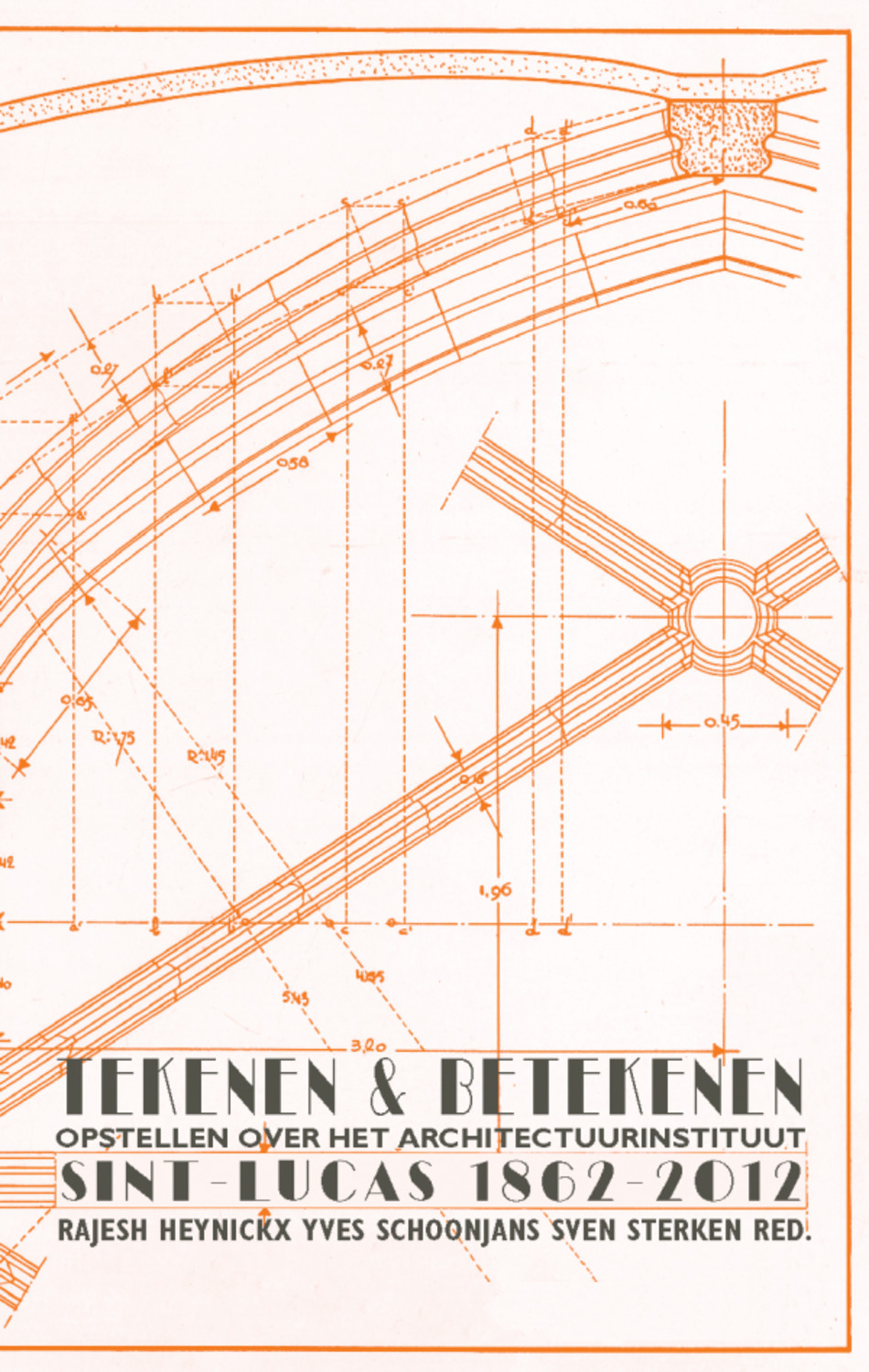 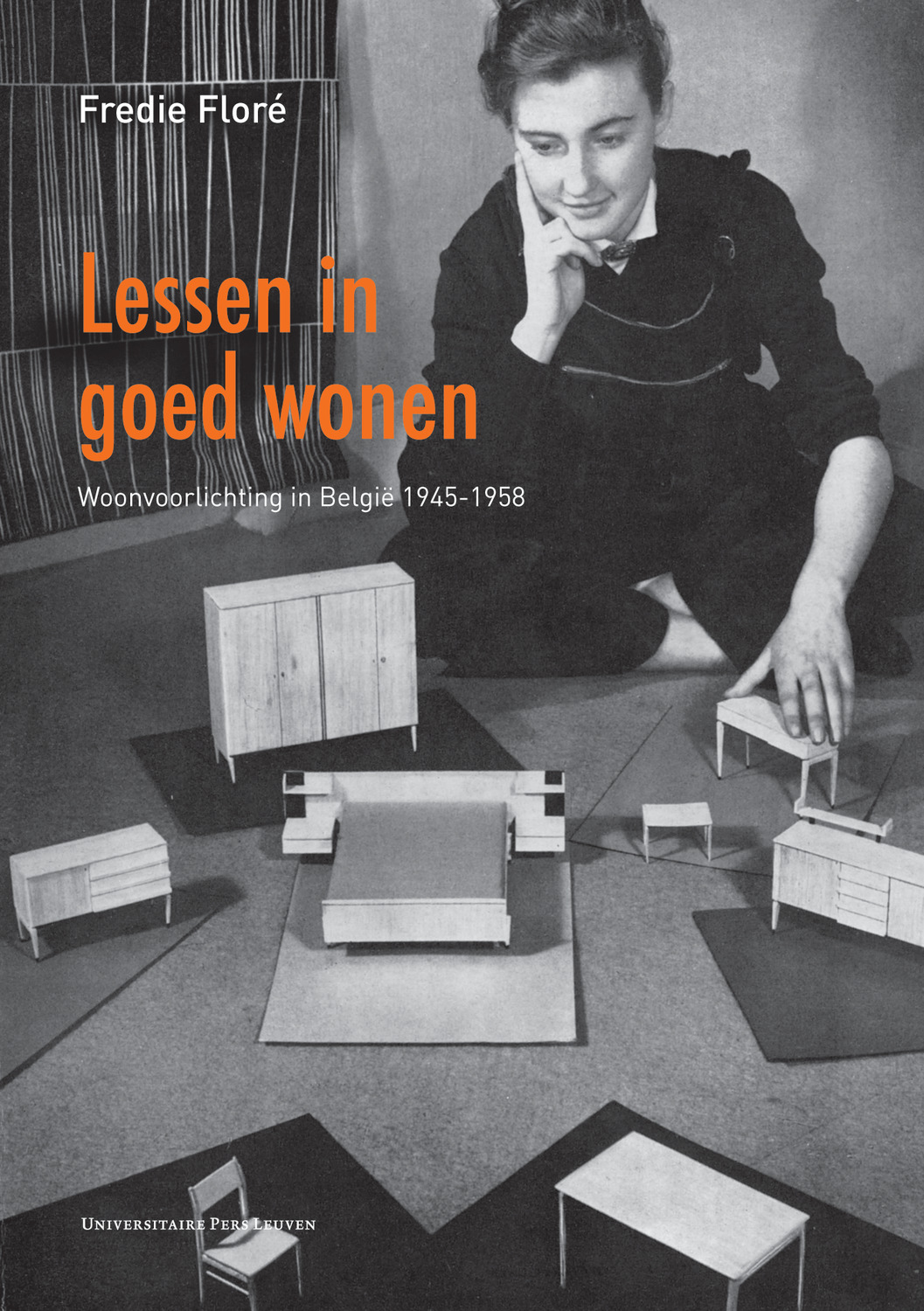 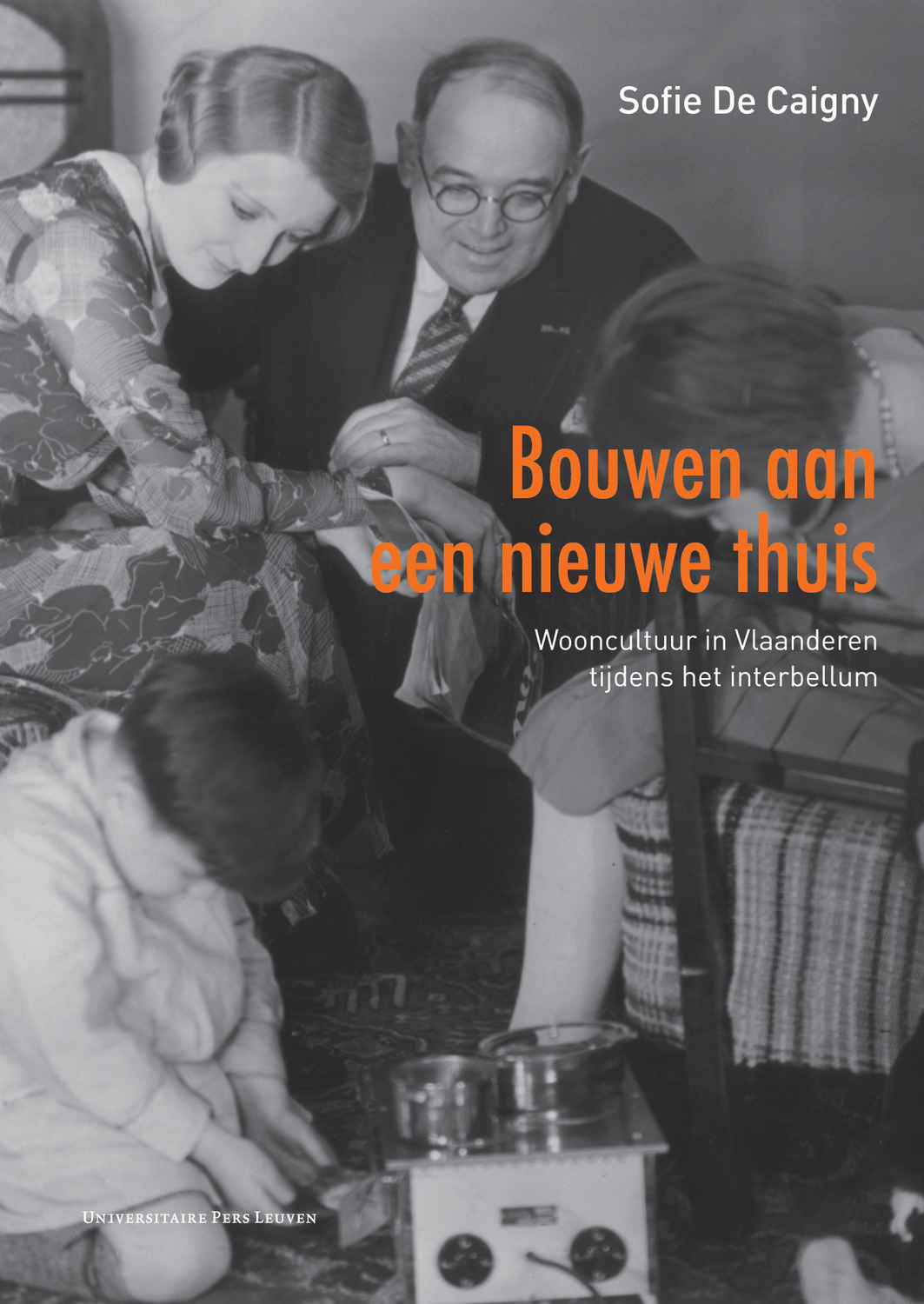 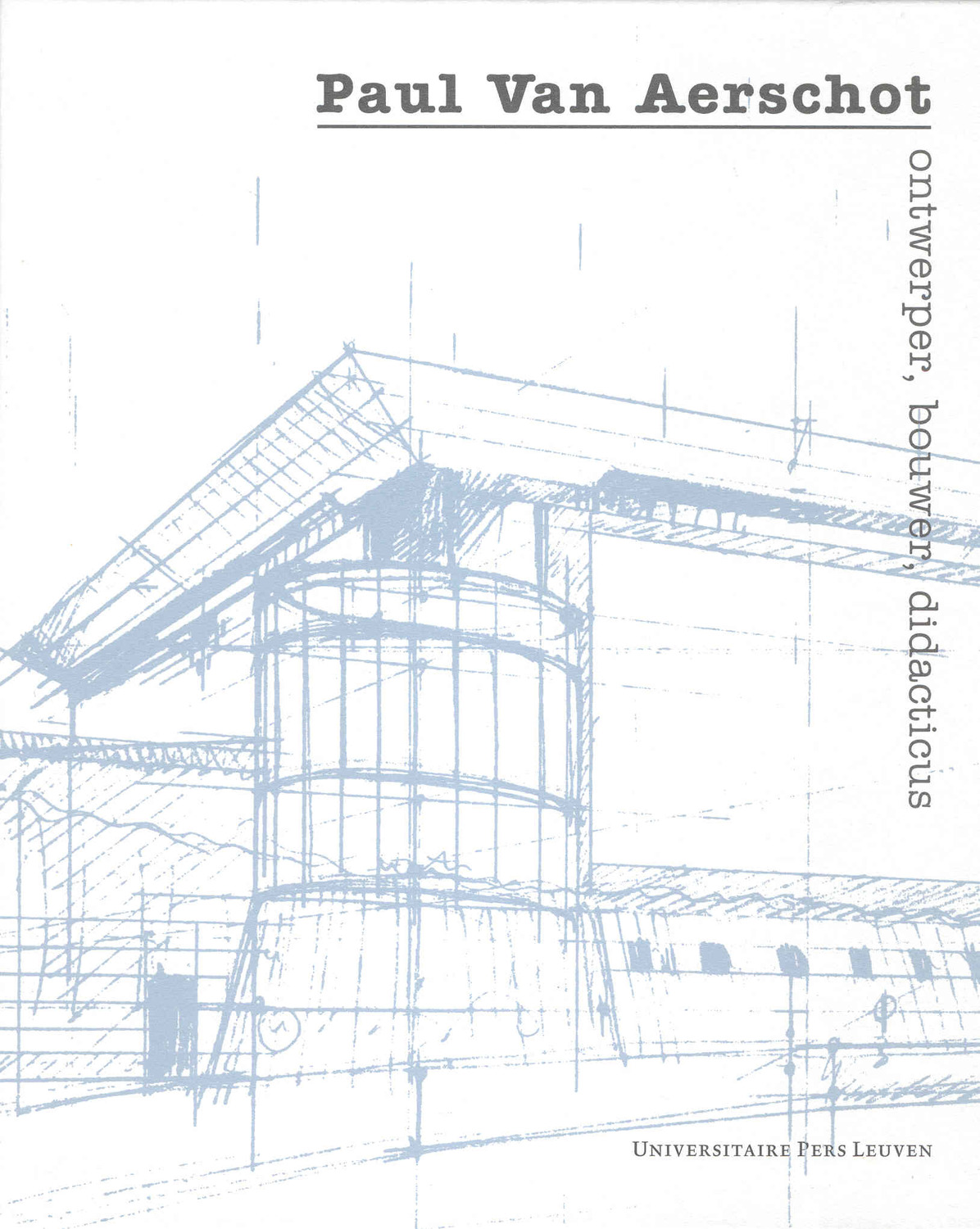 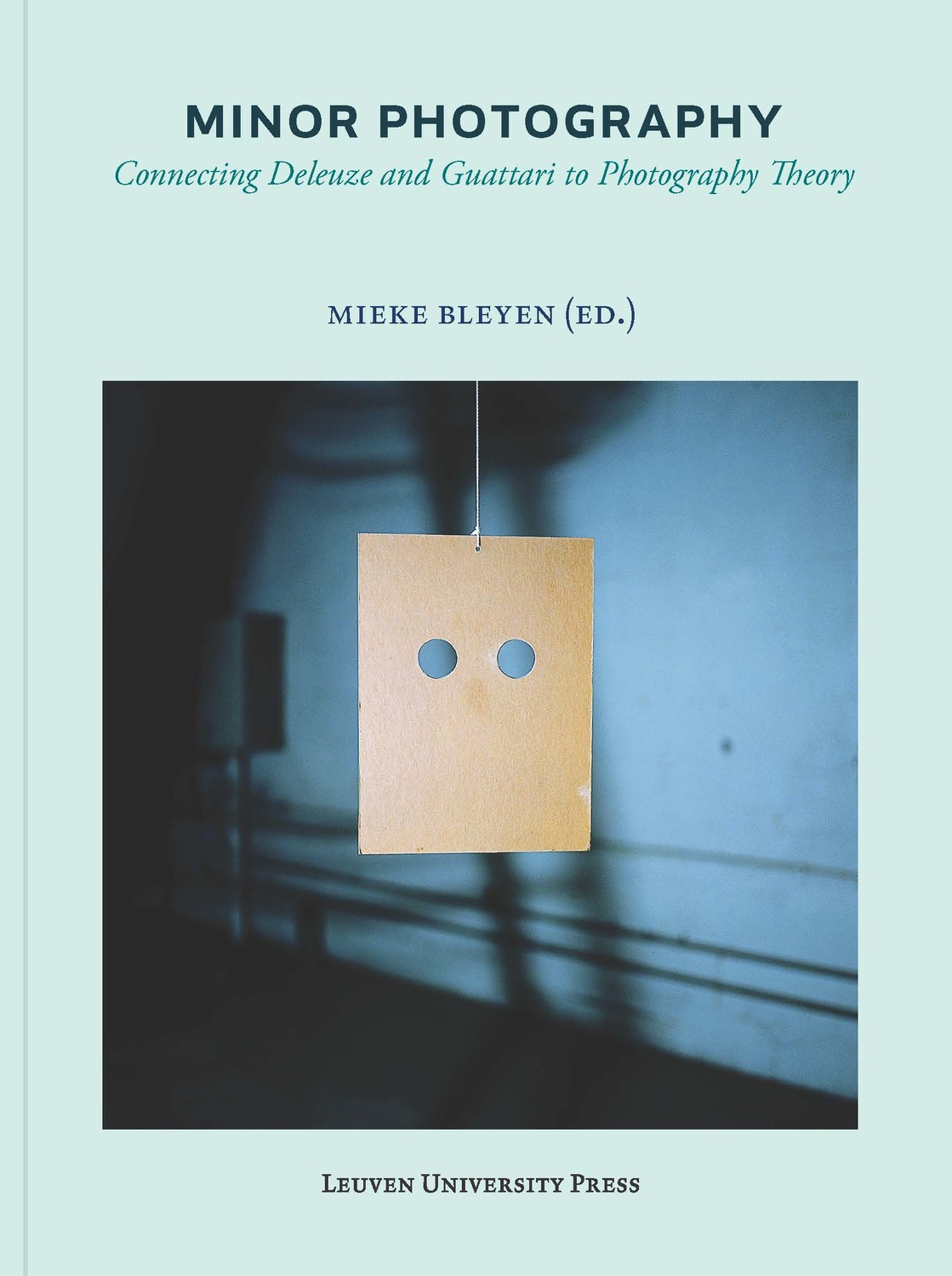 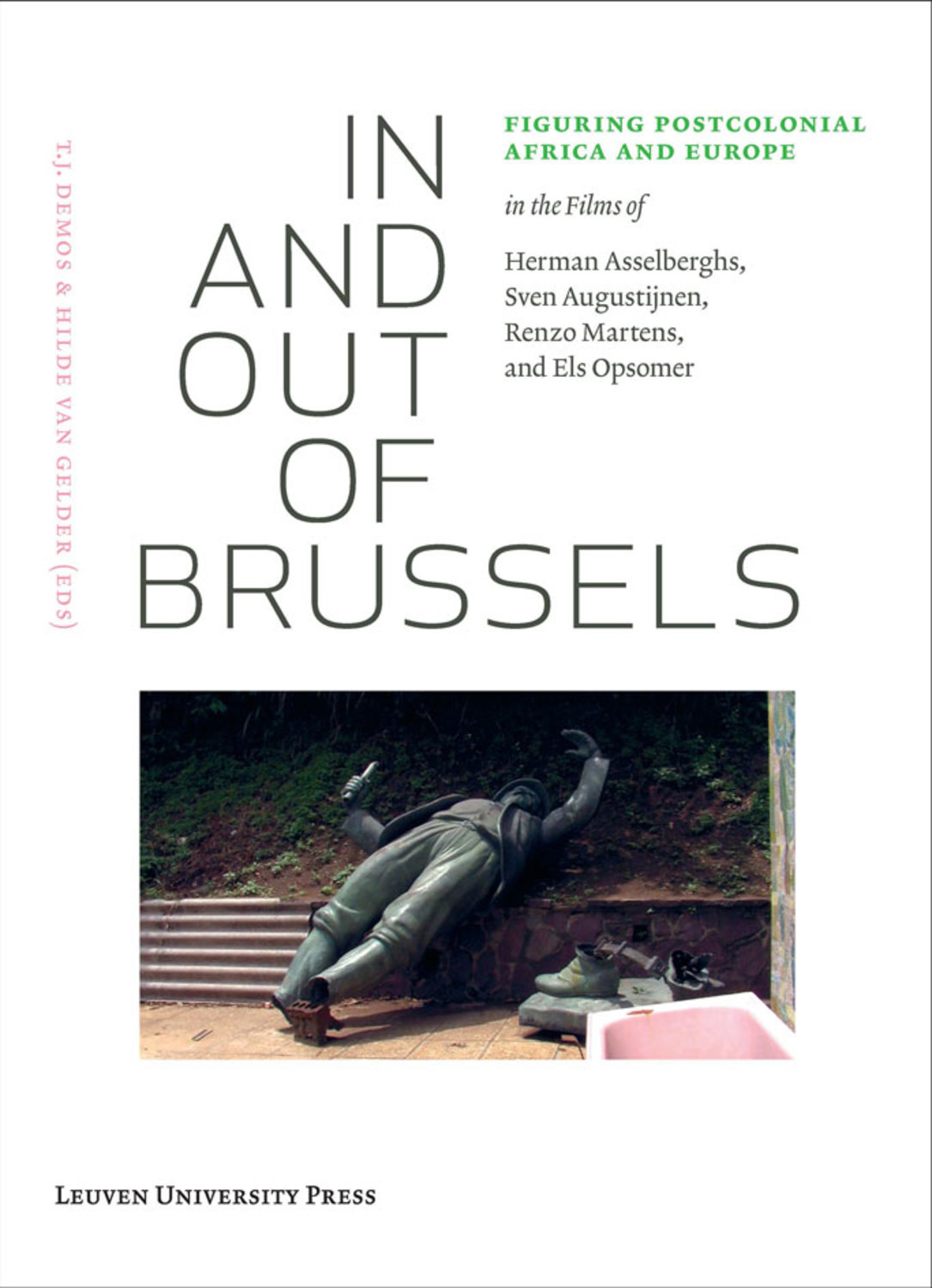