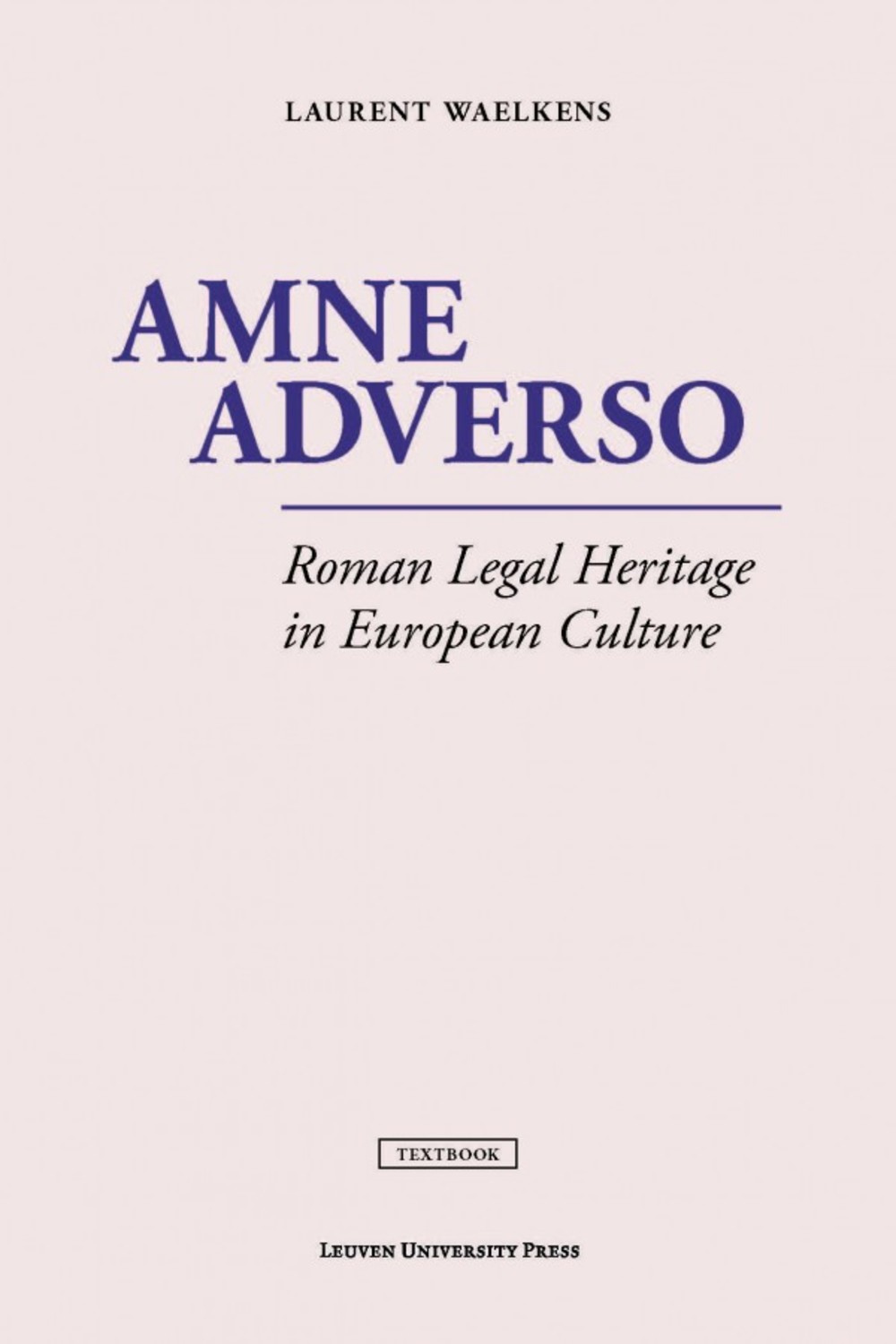 This textbook deserves high evaluation also because of the fact that the author’s aim is not only to provide a student with a certain quantum of knowledge, but also to show the way of thinking and working methods of the Roman jurists and the jurists of subsequent periods.
Paulina Święcicka, Krakowskie Studia z Historii Państwa i Prawa 2016; 9 (4), s. 567–579, doi:10.4467/20844131KS.16.029.6329
Krakowskie Studia z Historii Państwa i Prawa


'This is an excellent book aimed at students and intended to develop student interest and giving them considerable knowledge to understand Roman law. It provides a coherent point of view, and stresses the different contexts of Roman law, in a healthy and fruitful way. An up-to-date book, which takes into account the most recent learning and publications in the field.' -; Professor John W. Cairns, University of Edinburgh 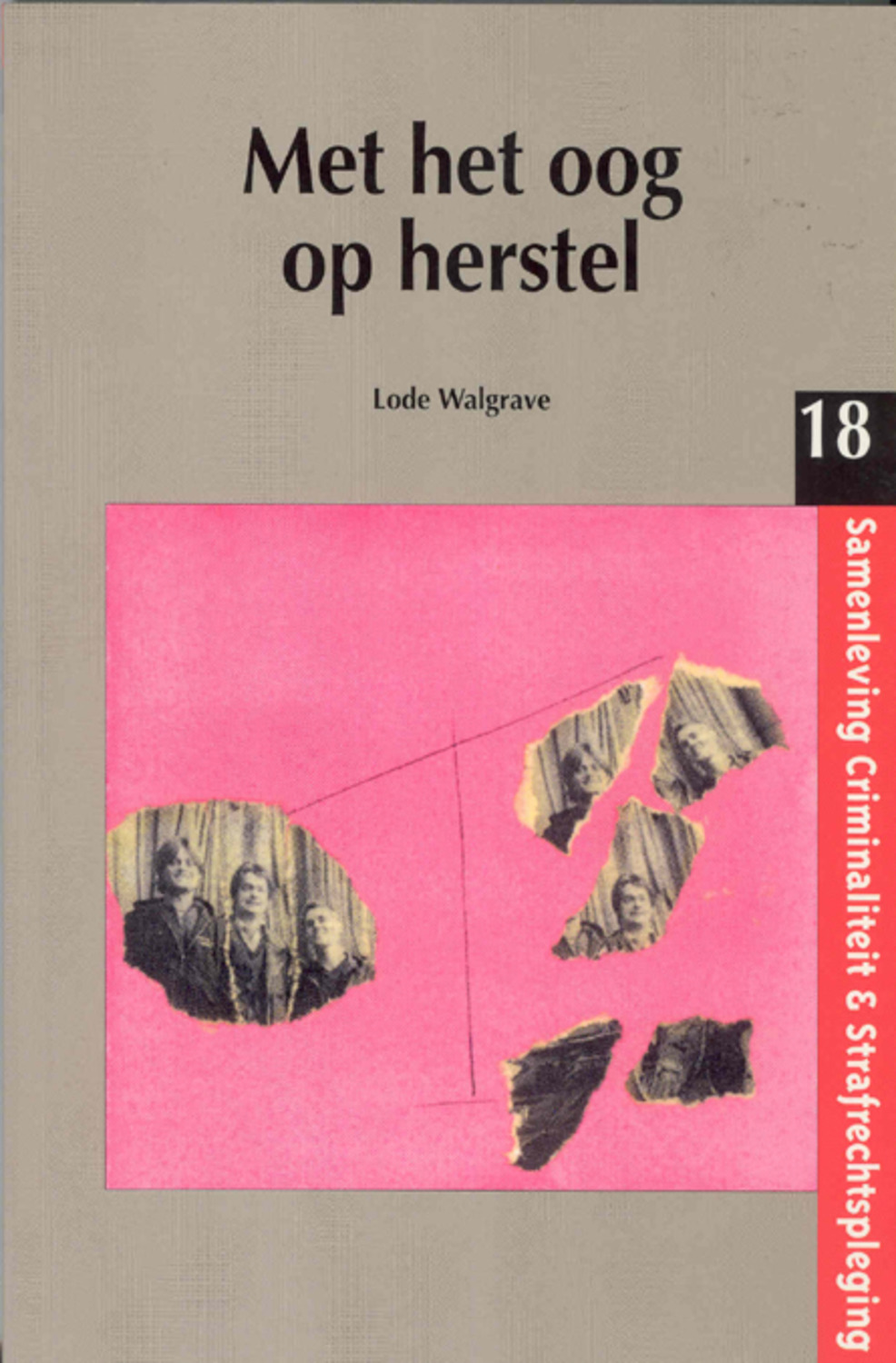