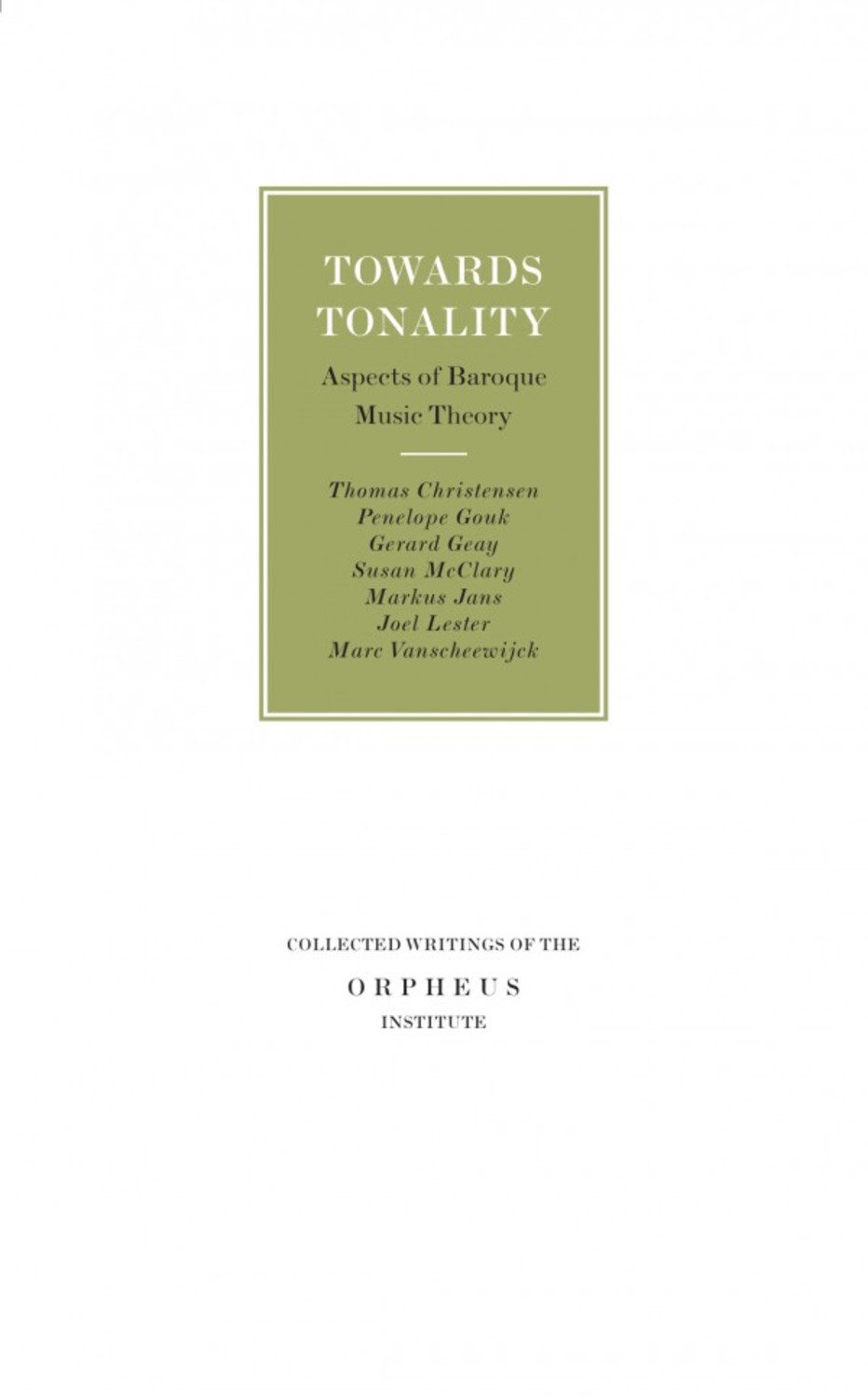 VIEW Edited volume - ebook
This is a collection of essays based on lectures presented at the International Orpheus Academy for Music and Theory on "Historical Theory, Performance, and Meaning in Baroque Music". The often complex connections and intersections between, e.g., modal and tonal idioms, contrapuntal and harmonic organisation, were considered from various perspectives as to the transition (towards tonality) from the Renaissance to the Baroque era.