VIEW Monograph - ebook
The splendor and enticement of the Archdukes' Court in Brussels
The Habsburg Court of Brussels remains one of the few early modern princely courts that have never been thoroughly studied by historians. Yet it offers a unique case, particularly with regard to the first decades of the seventeenth century. Once home to the Dukes of Burgundy, the ancient palace on the Coudenberg hill in Brussels became the principal residence of the Habsburg governors in the Low Countries and, in the period 1598-1621, that of Archduke Albert and his wife, the Spanish Infanta Isabella Clara Eugenia. Eager to reassert the dynasty's authority in these parts, the Archdukes ruled the Habsburg Netherlands as sovereign princes in their own right. Based on the author's prize-winning dissertation, this book vividly brings to life the splendor of their court and unravels the goals and ambitions of the men and women who lived and worked in the palace. 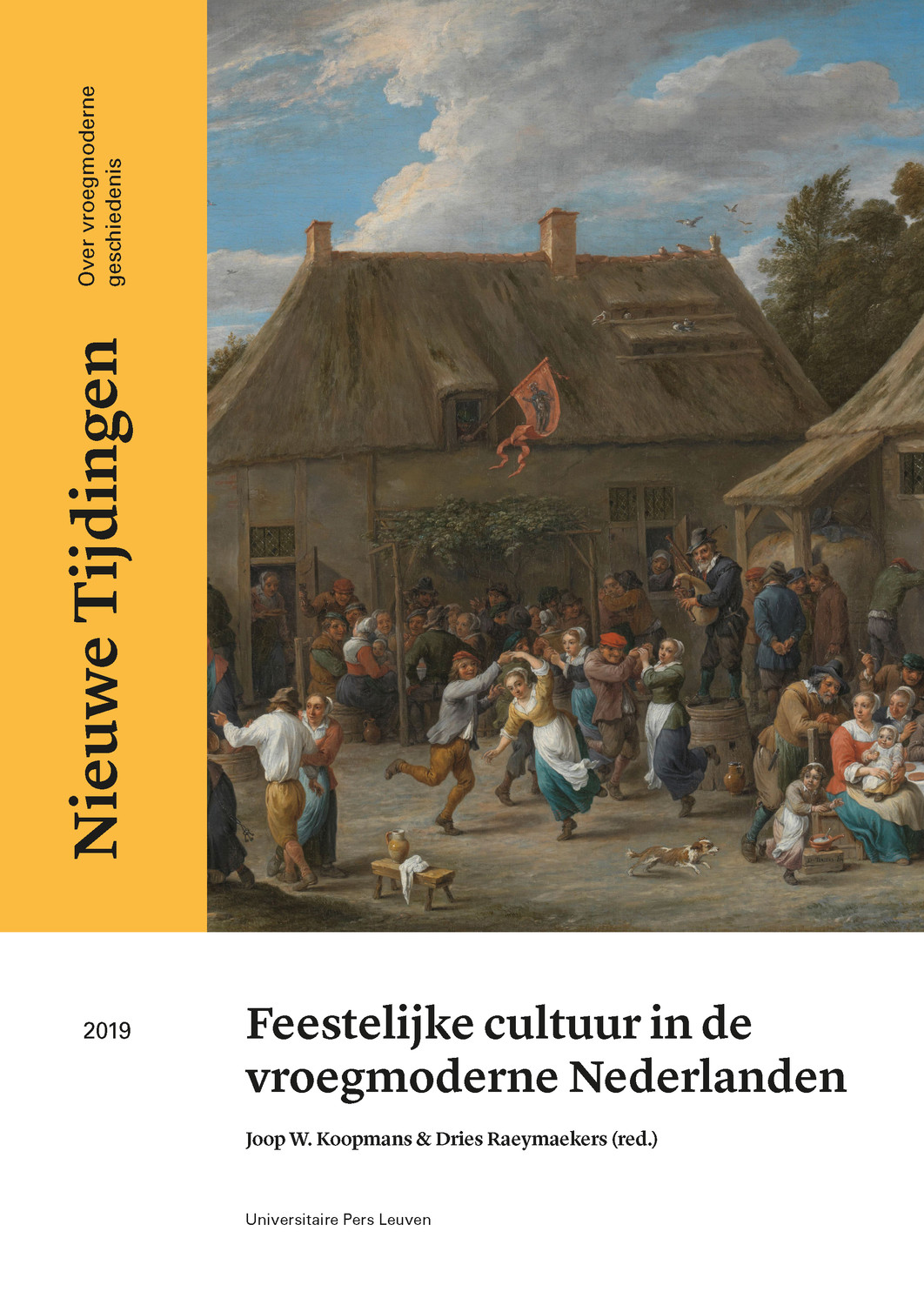 A Constellation of Courts
Regular price €49.50 (including 6% VAT)