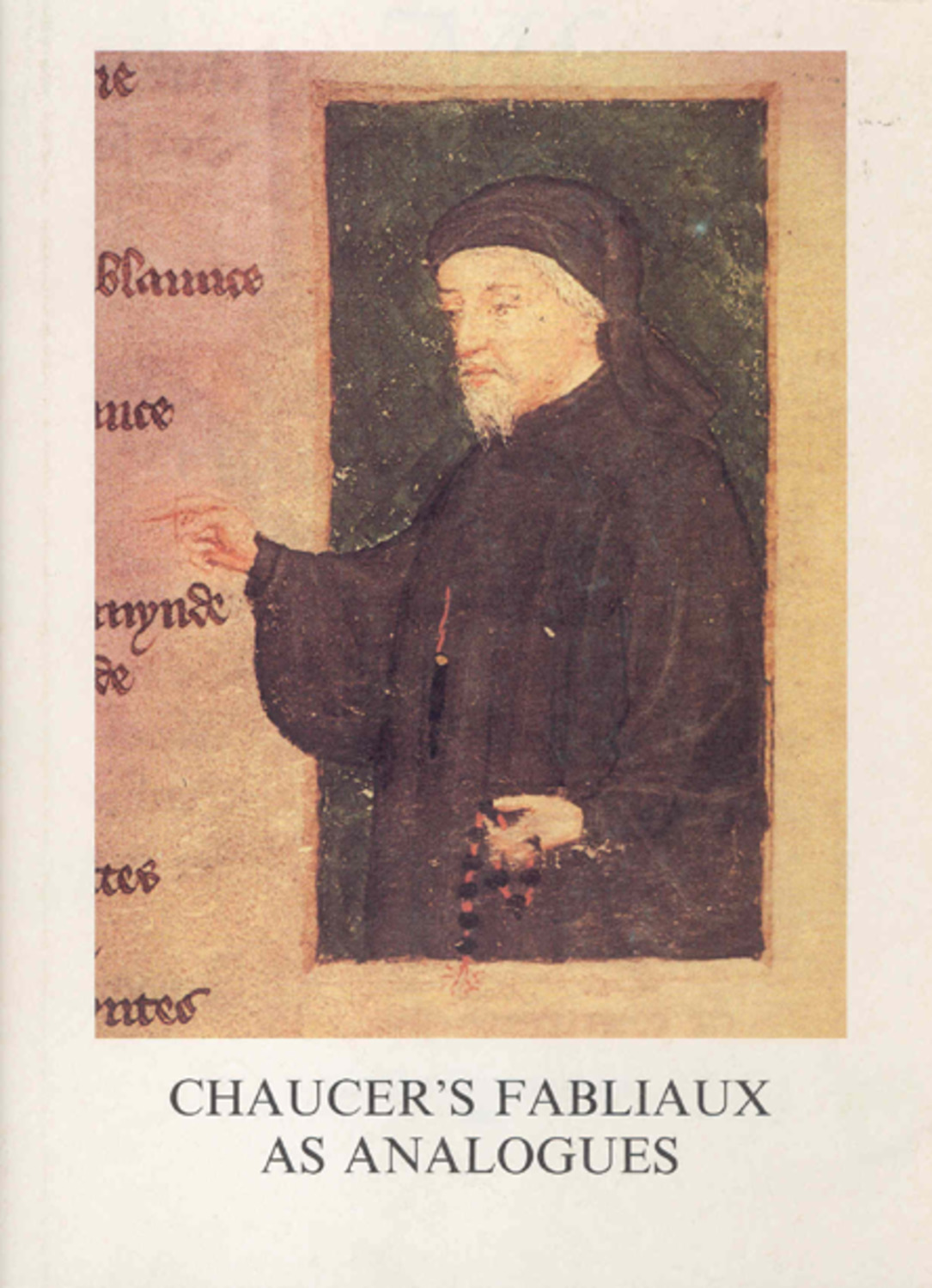 The presence of so many fabliaux in Chaucer's Canterbury Tales is intriguing in its own right, given the fact that there are no real fabliaux in Middle English befor Chaucer.

But these stories are also interesting as instances of a concept and practice thas has received little critical attention so far, namely 'analogy', the writing and, above all, recognition of 'similar' stories. How to account for the literary practice that enables us to perceive stories as similar, c.q. analogous? This original study sets out to explore this phenomenon, first tentatively vis-à)vis other terms and practices (Translation, Borrowing, Adaptation, Version) and then, in the major part of the book, in a pragmatic-structuralist analysis of four salient components of narrative - Plot, Character, Thematics, and Genre - each illustrated with examples taken from Chaucer's fabliaux and their analogues in various European languages.

In each of the four chapters the key-issue is Categorisation and Hertog traces its evolution and usefulness a a concept from Wittgenstein's family resemblances' and Zadeh's 'fuzzy set theory' to E. Rosch's Prototype theory. The conclusion draws attention to two aspects which set Chaucer's fabliaux very much apart from the other analogues: their contextuality within the polylogue of the Canterbury Tales, and secondly, their explicit intertextuality which invites us to look anew at the assumptions of traditional source-criticism. The study ends with some theoretical reflections on analogy and an attempt at definition.

The book will interest not only Chaucerians and other medievalists but also scholars in literarry theory and interpretation.