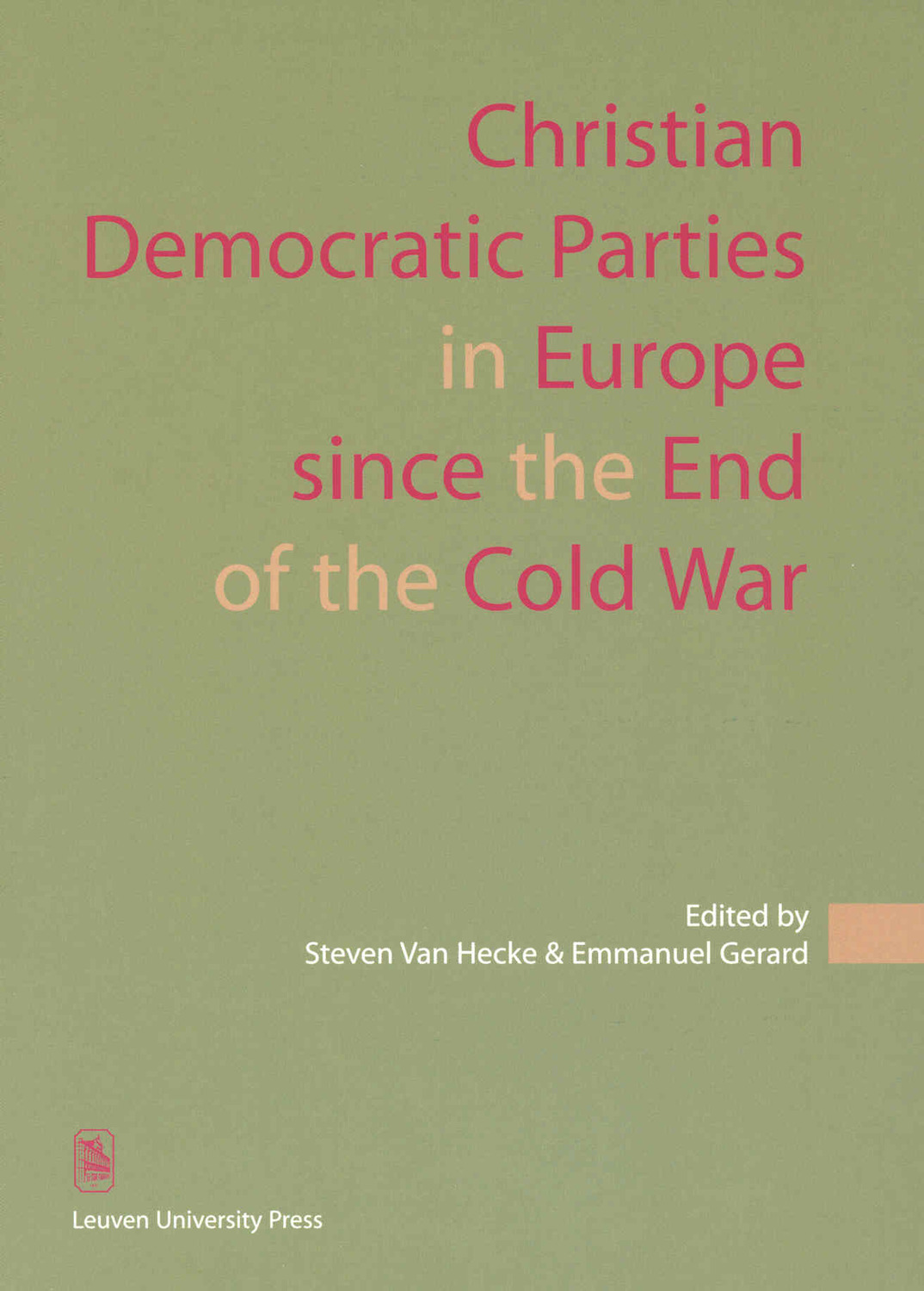 The period since the end of the Cold War has been characterised by an acceleration in the European integration process, a changing pattern of political ideologies and the emergence of new political parties and issues. This book assesses the impact of these phenomena on Christian Democratic parties in the current and future member states of the European Union and highlights some of the particularities and universalities of European Christian Democracy from a comparative and transnational perspective. Political scientists and historians from various universities examine the way in which Christian Democratic parties have responded to these challenges (for instance by a rapprochement with non-Christian Democrats) and explain how those responses have resulted in failure in some cases and success in others.

European Christian Democracy in the 1990s. Towards a Framework for Analysis
Emmanuel Gerard & Steven Van Hecke

At the Centre of the State. Christian Democracy in Luxembourg
Philippe Poirier

Who learns from Whom? The failure of Spanish Christian Democracy and the Success of the People's Party
Peter Matuschek 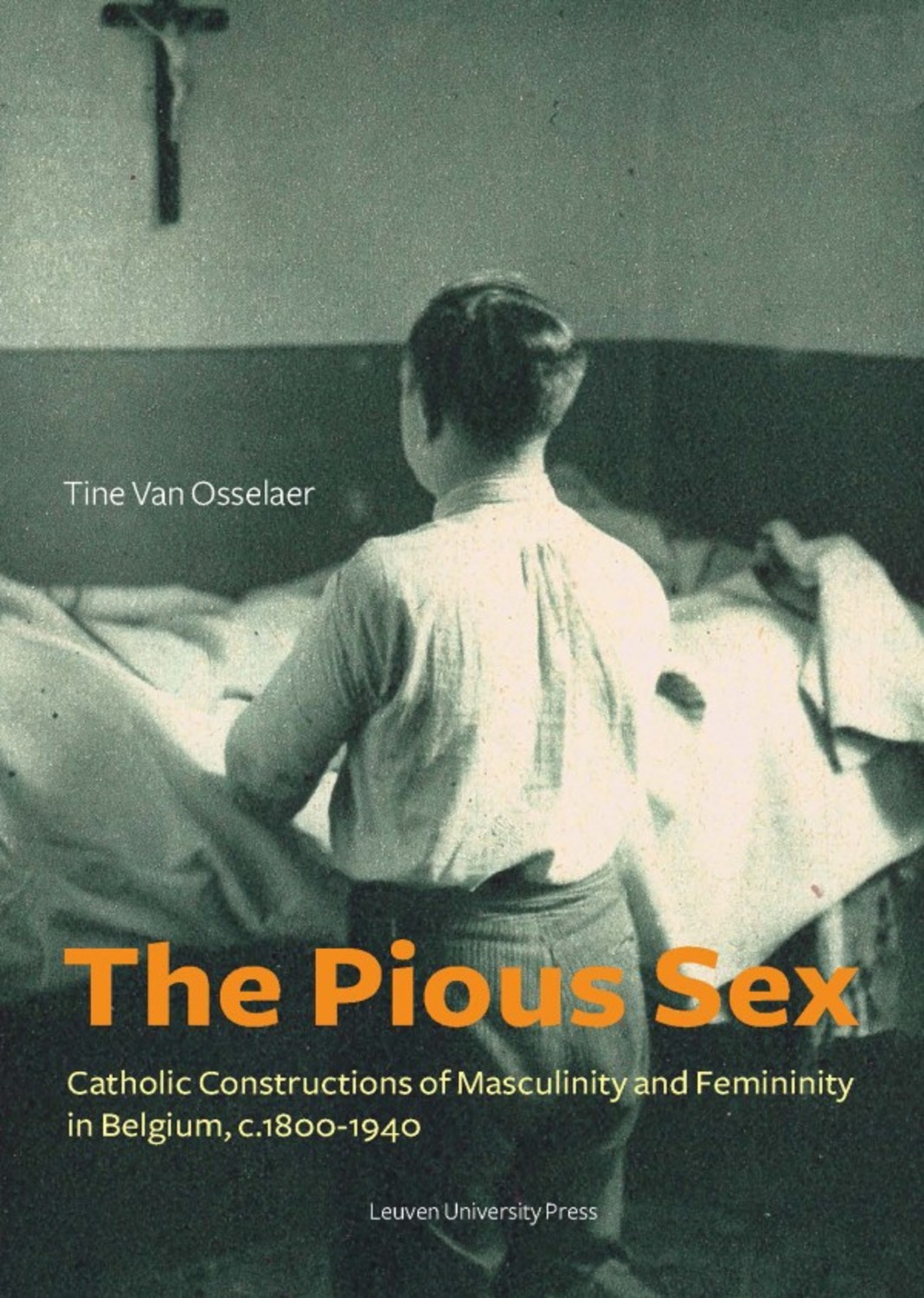 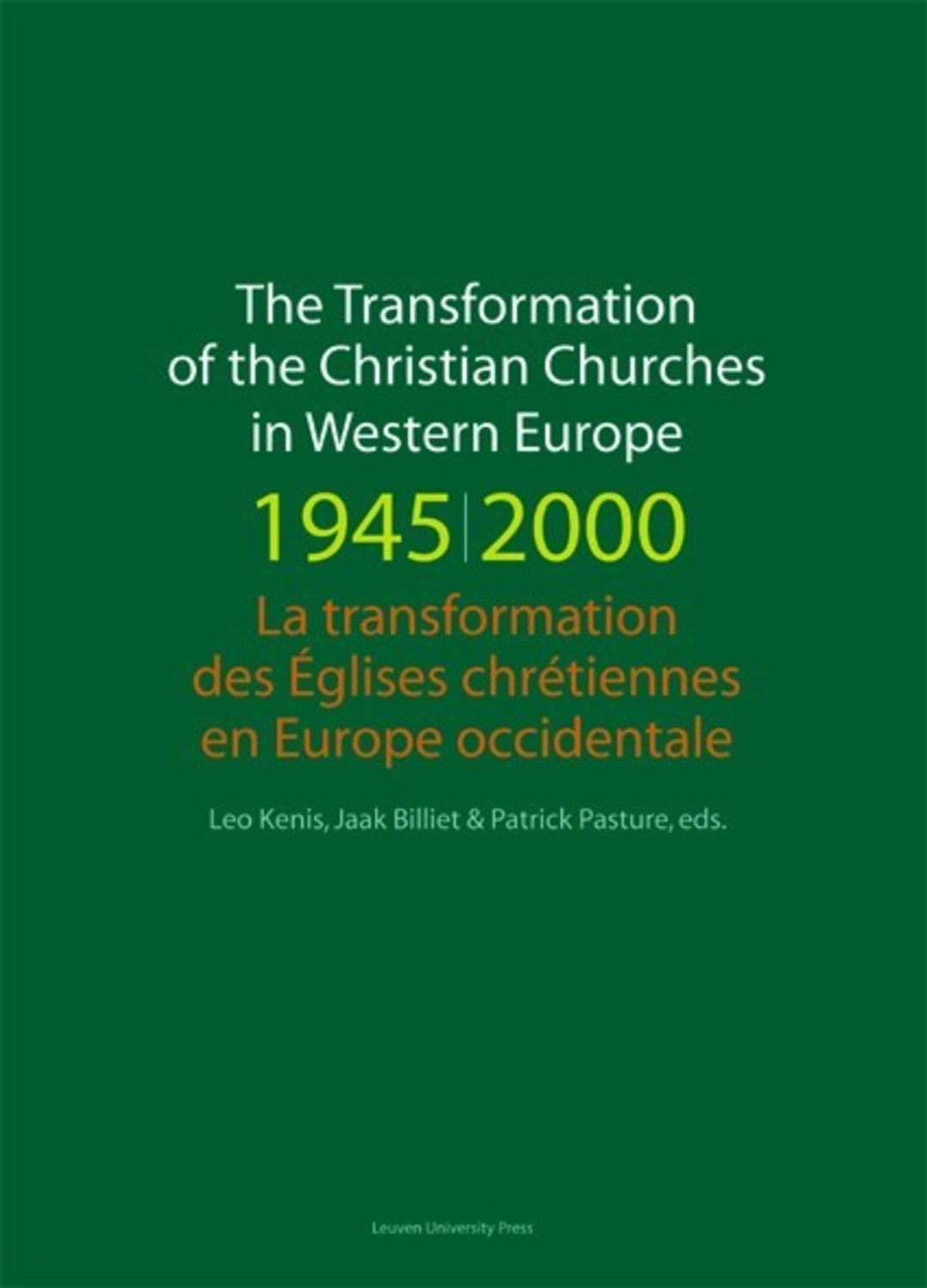 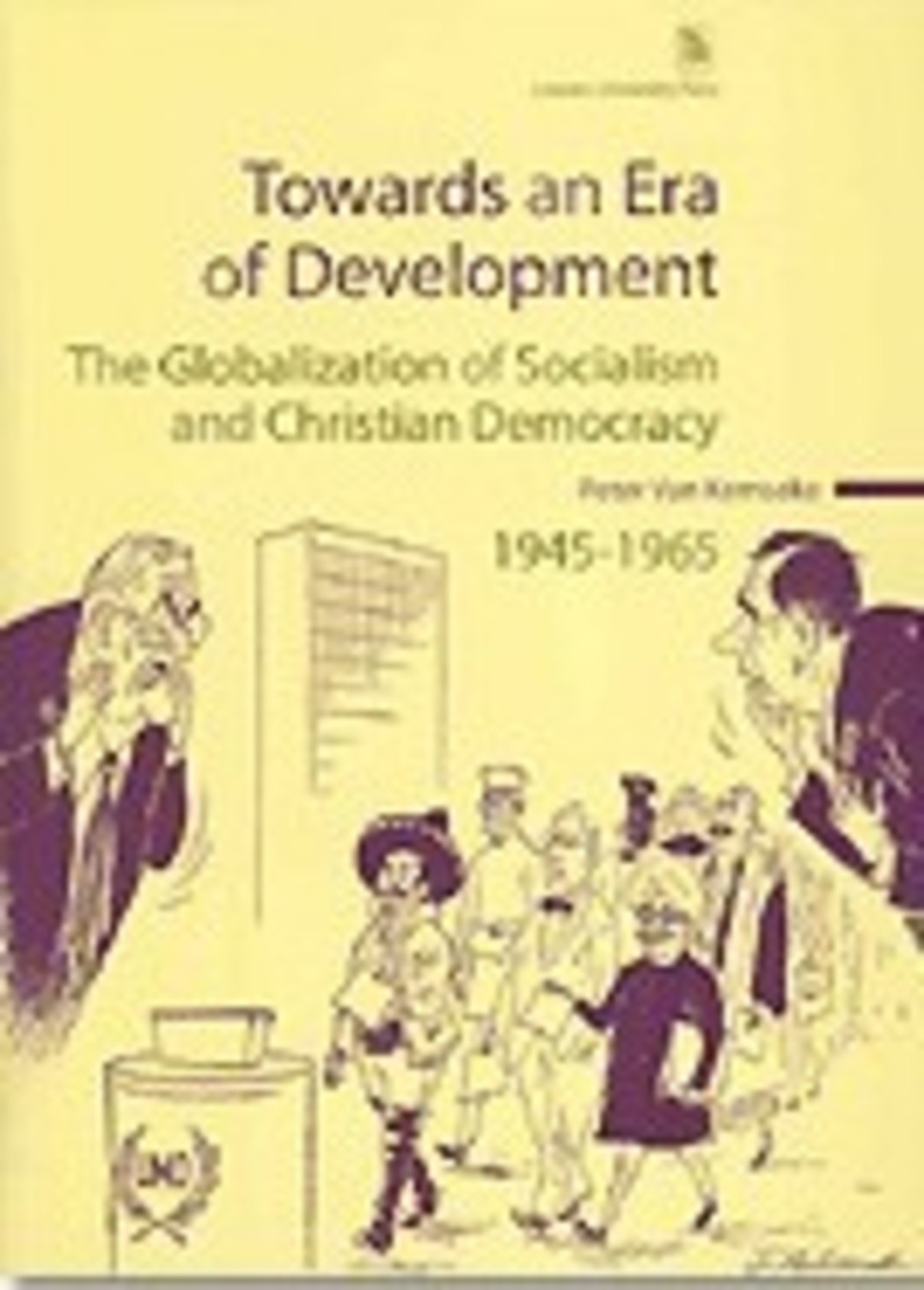 Towards an Era of Development
Regular price €33.00 (including 6% VAT)