André Van Doorselaer (°Dendermonde 1930) acquired his MA at the University of Gent in 1953 with a dissertation on the Gallo-Roman graveyards in Belgium. In September 1956, he became a history teacher at the Sint-Jozef-Klein-Seminarie in Sint-Niklaas. This did not keep him from scientific research. In 1959 he became assistant at the University of Gent where he received his Ph.D. in History in 1962 with a thesis on the Gallo-Roman graveyards in northern Gaul. As an assistant-professor, he organised excavation campaigns at Destelbergen, Blicquy, Huise, Beerlegem, Belsele-Waas, Sint-Margriete, on the Kemmelberg (since 1968) and at Kerkhove (since 1974). At the same time, he contributed to the periodical Helinium and the chronicle Archeologie. From 1969 onwards, he taught at the University of Leuven where he became professor in 1979. When professor J.R. Mertens became emeritus in 1986, André Van Doorselaer took over the courses on Gallo-Roman and Early Medieval Archaeology and hence became responsible for the whole spectrum of West European and National Archaeology at Leuven University.

The contents of this volume of essays in his honour gives a good overview of the fields in which Prof. Van Doorselaer has been active throughout his academic career. This book is especially an Album Amicorum, filled with reminiscences and intentions to continue the work. The voluminous size of this book may be considered as an adequate measure of the overall sympathy for Prof. Van Doorselaer. We hope that this publication may encourage him to remain active in the field of archaeology, and that the co-operation among colleagues, stimulated by this project, may be continued in the future. 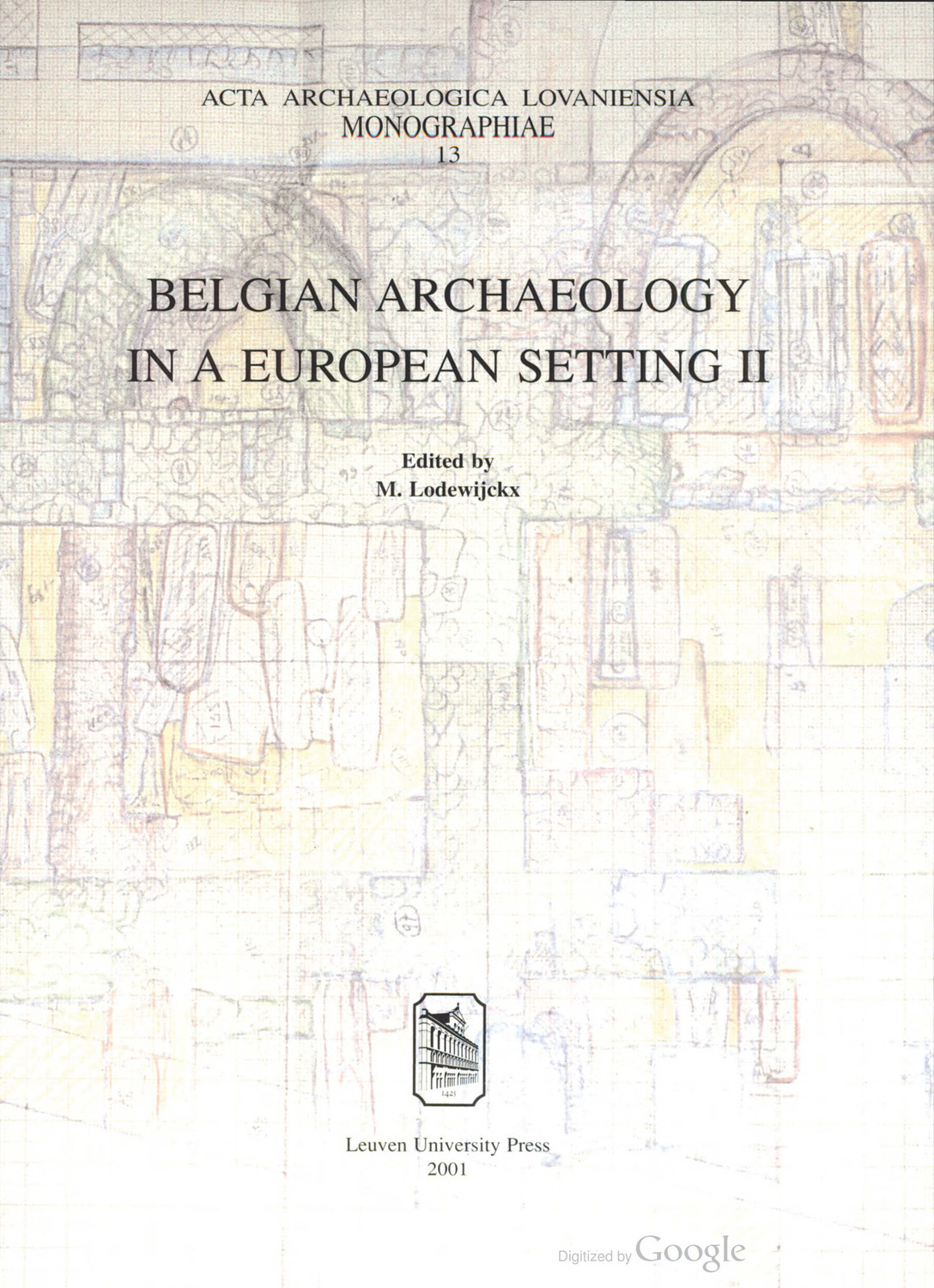 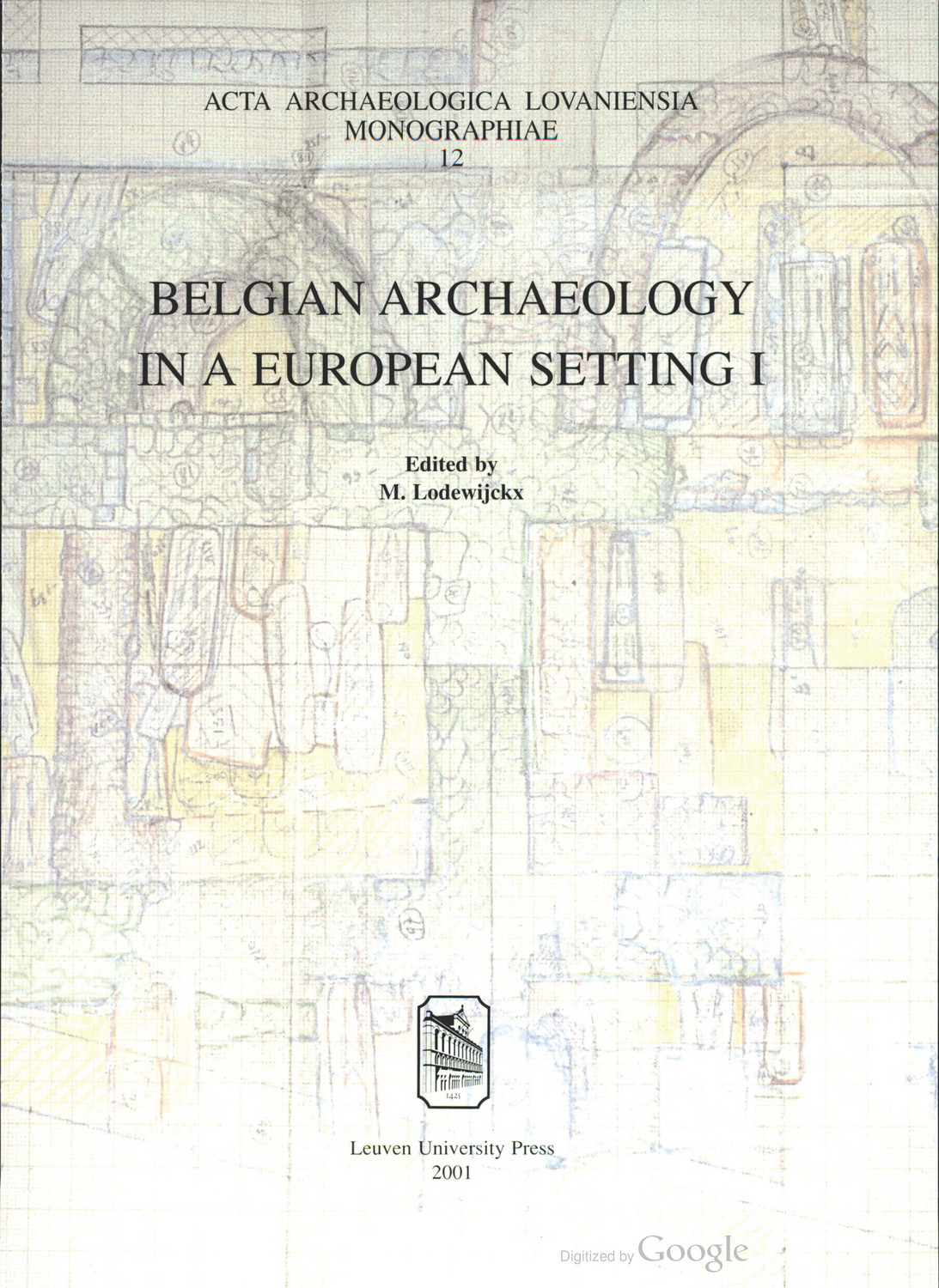 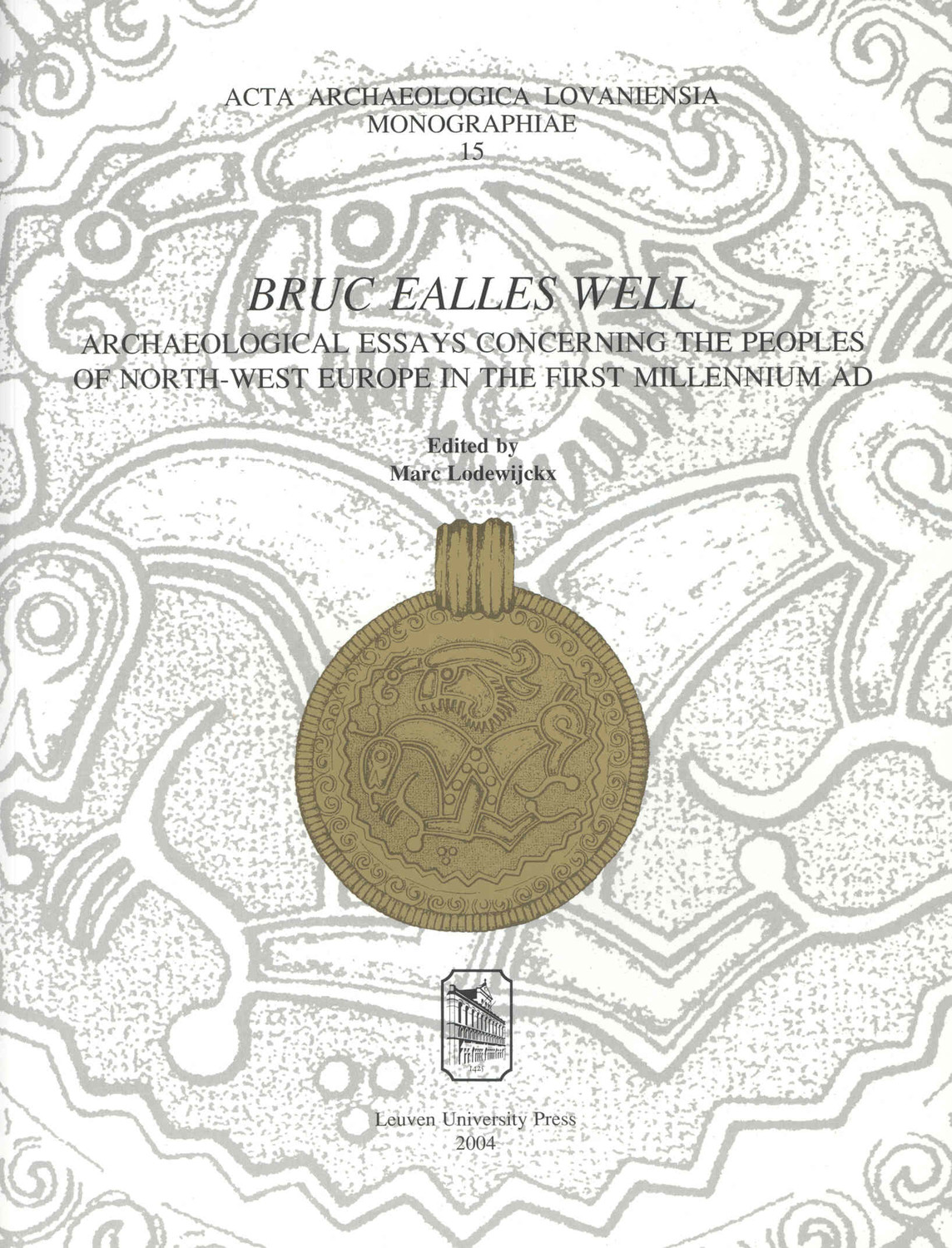