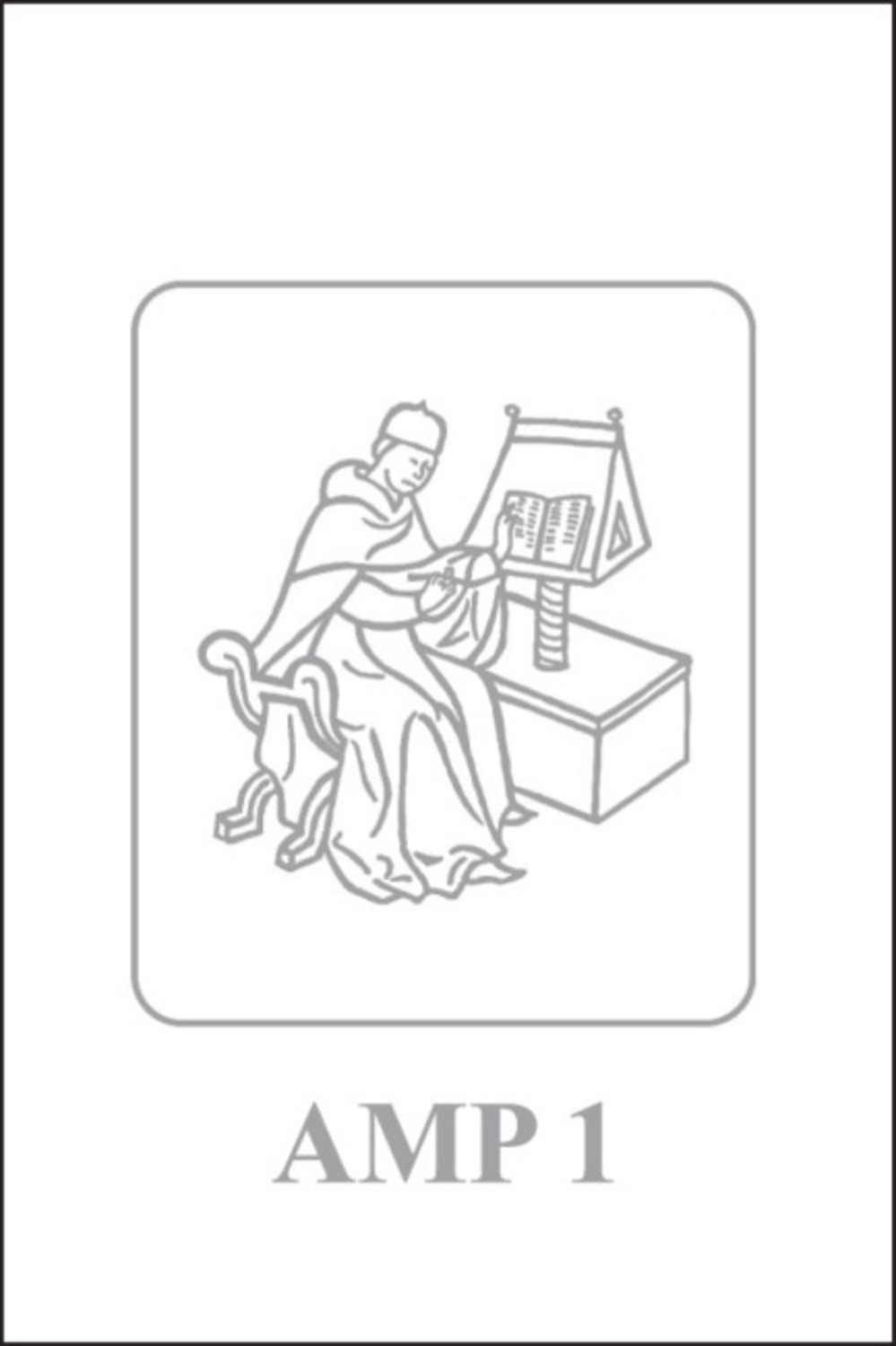 Aristotle's Zoology and its Renaissance Commentators (1521-1601)

Almost neglected in the Middle Ages, Aristotle's libri de animalibus received increasing attention in the Cinquecento, and were often commented on by several professional Aristotelians. Through close scrutiny of unpublished and rare texts, Dr. Perfetti reconstructs this commentary tradition: a parabola that goes from Pomponazzi's lessons on the De partibus animalium (held in Bologna, 1521-23) up to the publication of Cristoforo Guarinoni's Commentaria in primum librum De historia animalium, Frankfurt 1601, and includes other bright lights of the Aristotelian scene, such as Niccolò Leonico Tomeo, Agostino Nifo, Julius Caesar Scaliger, Simone Porzio, Francesco Vimercato, and Cesare Cremonini (while a sort of paragraph zero is devoted to Theodore Gaza). The author pays special attention to the peculiar techniques of analysis employed by each commentator and to the balance between philology, erudition, and natural philosophy. This study also provides a reading key that explains the reasons of this renewed interest for philosophical zoology in the first half of the century and explains why commentators transformed their use of Aristotle's zoology throughout the second half of the century, to reach, eventually, the extinction of exegesis per modum commenti.

A postponed occasion: the 15th century preface by Theodore Gaza

I. Scholastic Architecture and Humanist Philology

III Discourse on the soul and on methods

Conclusion: the dissolution of a genre