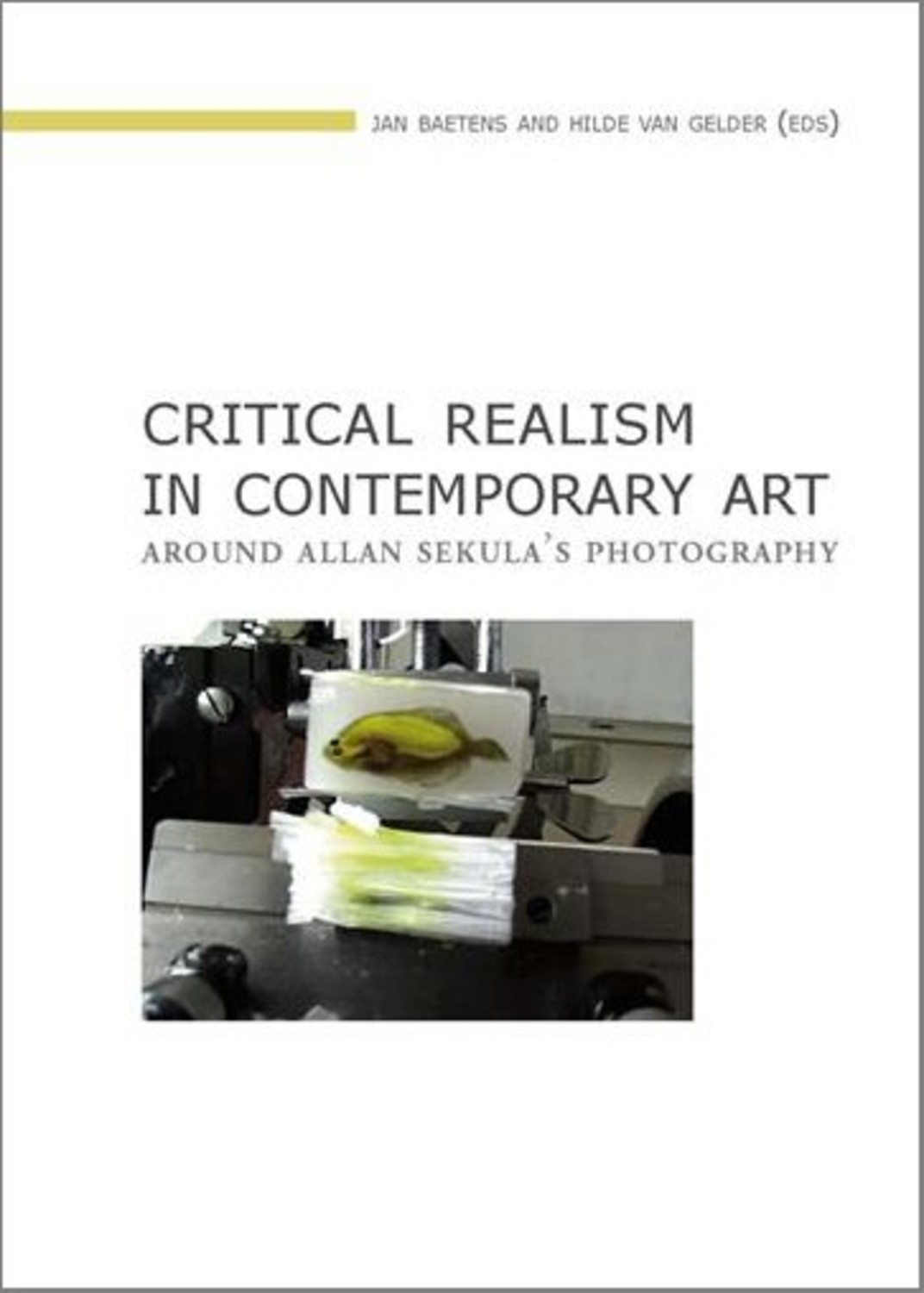 What is the place of Critical Realism today, given the fact that both realism and commitment in art have become highly problematic notions since at least several decades? Realism in the first place appears to be relegated to the museum of pre-modern styles and devices, safely locked-up in the toolbox of 19th-Century art history. Secondly, in our cool, postmodern times, the place for commitment has become highly confuse. The naïve confusion between Critical Realism and notions like Social(ist) Realism or Political Correctness has complexified that situation. The ambition of this volume is to position Critical Realism as clearly as possible in the current art scene. This book makes a strong plea for a critically engaged art, as it can be encountered in a most exemplary way in the work of Allan Sekula. Sekula’s oeuvre features a number of characteristics whose combination makes it unique: his iconography rediscovers and reinvents the theme of labor and his photos, on the verge between art and documentary – thus creating a kind of proto-documentary, reflect on the possibilities for the visual arts today to deliver an ‘act of criticism’. Internationally known as one of the most prominent artists engaged in this debate, Sekula’s research methods allow us to discuss the ways art can be critical about contemporary social questions without succumbing into a plain or overtly partial political statement.

2. CRITICAL REALISM. PHOTOGRAPHY AND OTHER ARTS

2. Painting through Photography
Critical Reflections on the Work of Dirk Braeckman, Luc Tuymans and Anne-Mie Van Kerckhoven in the Early 1990s
Liesbeth Decan

2. Beyond Compassion
How to Escape the Victim Frame in Social Documentary Photography Today
Inge Henneman

3. The Lottery of the Sea
Frits Gierstberg

SHIPWRECK AND WORKERS by Allan Sekula

THE LOTTERY OF THE SEA by Allan Sekula 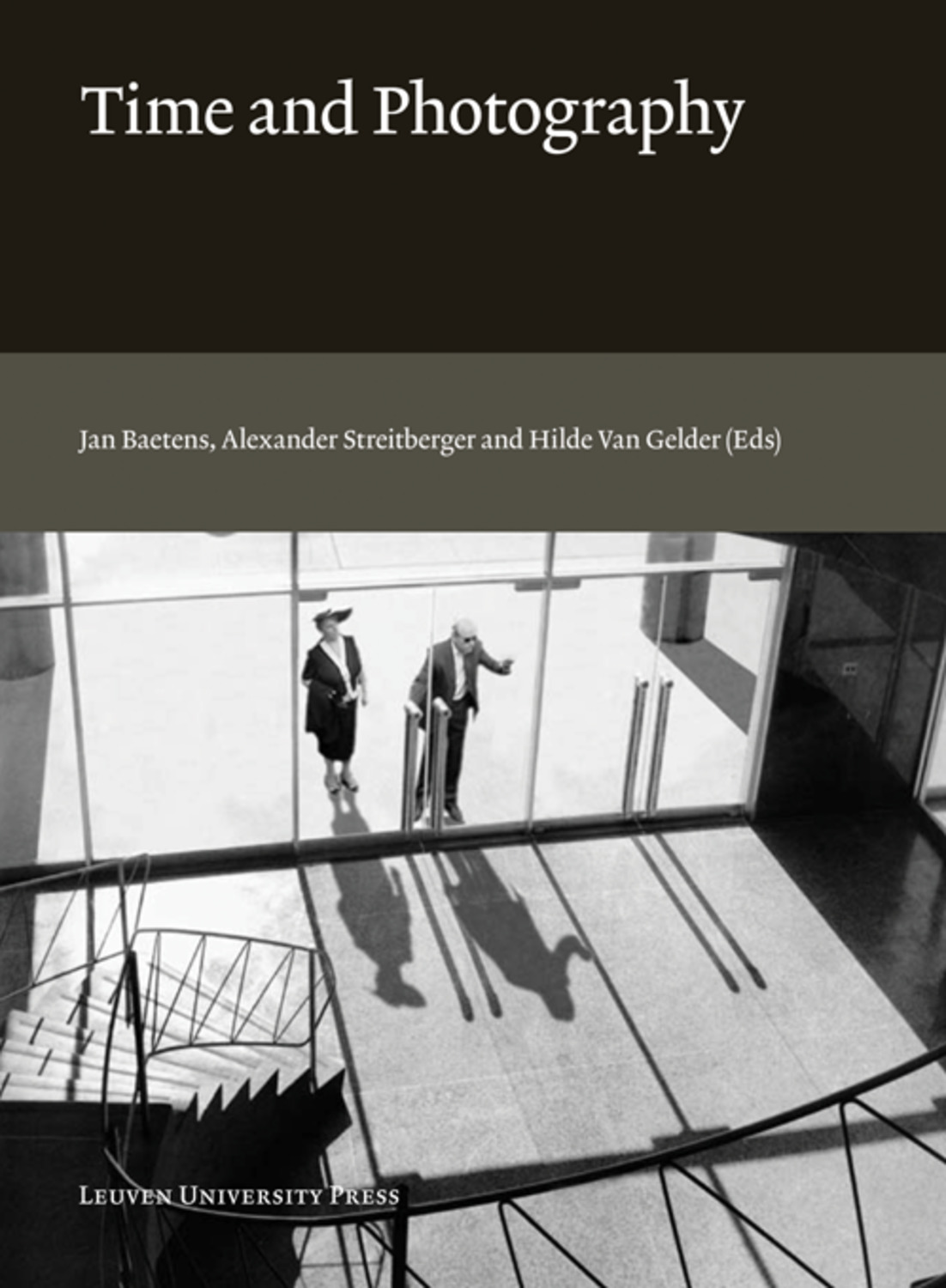 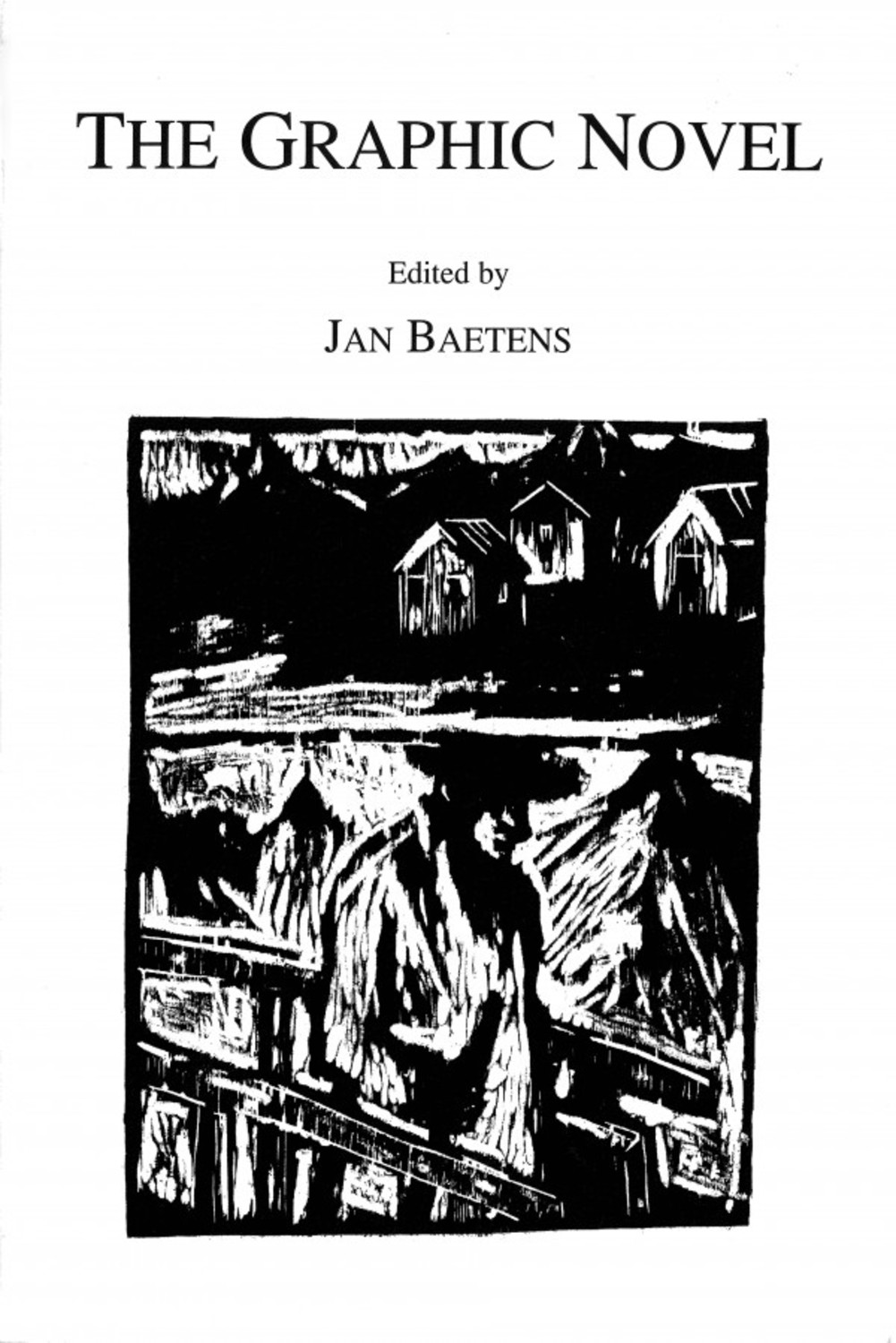