Catholic Christian Democrats in Europe and the Americas

This book focuses on the political exile of Catholic Christian Democrats during the global twentieth century, from the end of the First World War to the end of the Cold War. Transcending the common national approach, the present volume puts transnational perspectives at center stage and in doing so aspires to be a genuinely global and longitudinal study. Political Exile in the Global Twentieth Century includes chapters on continental European exile in the United Kingdom and North America through 1945; on Spanish exile following the Civil War (1936–39), throughout the Franco dictatorship; on East-Central European exile from the defeat of Nazi Germany and the establishment of Communist rule (1944–48) through the end of the Cold War; and Latin American exile following the 1973 Chilean coup.

Encompassing Europe (both East and West), Latin America, and the United States, Political Exile in the Global Twentieth Century places the diasporas of 20th-century Christian Democracy within broader, global debates on political exile and migration. 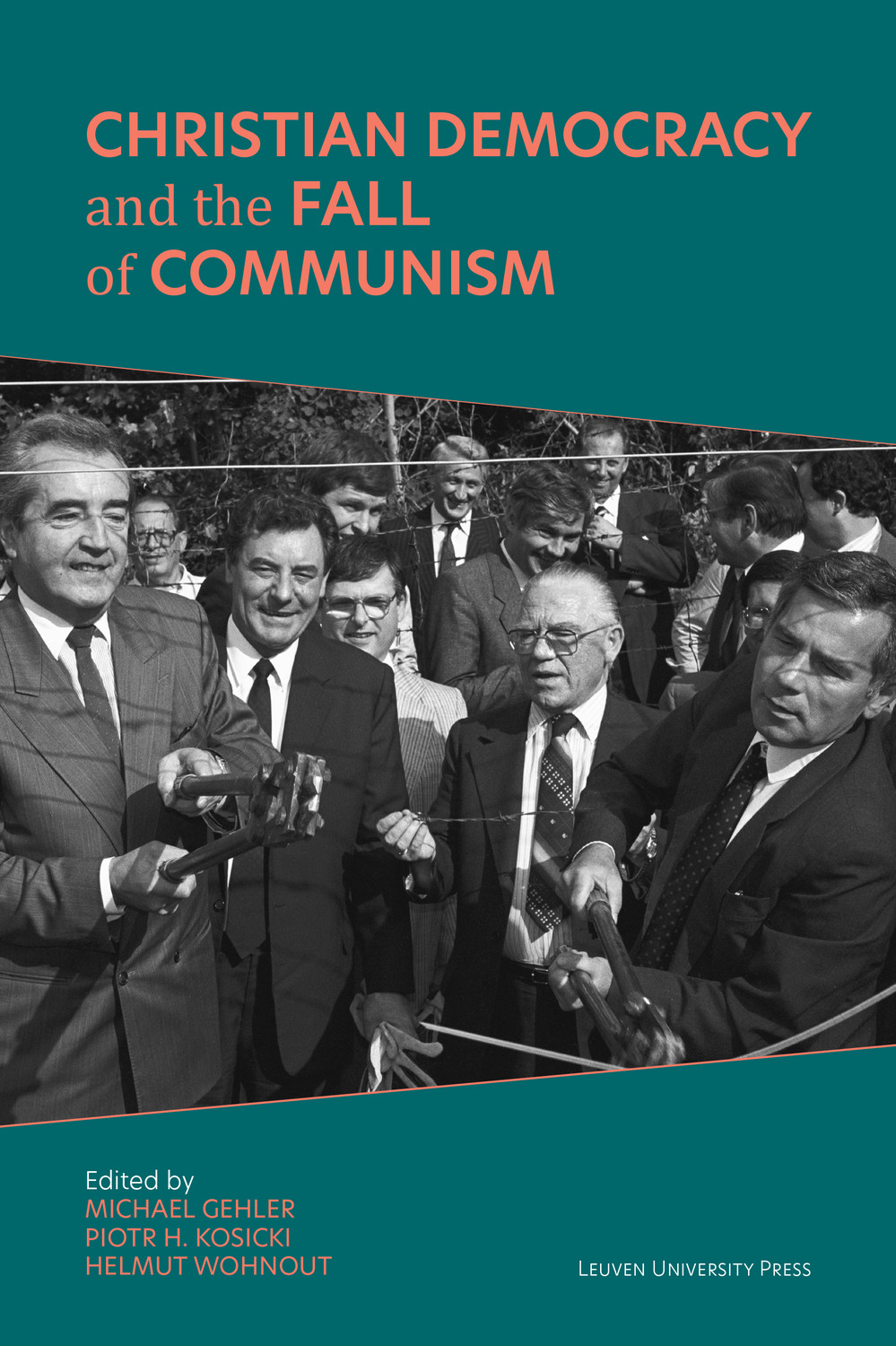 Christian Democracy and the Fall of Communism
Regular price €52.00 (including 6% VAT)

Christian Democracy and the Fall of Communism
Regular price €69.50 (including 6% VAT)