“The colonial project is far from over and it continues to determine our lives through the borders that surround us. In order to understand here and now, one needs to start with there and then.”, Mohit Chandna 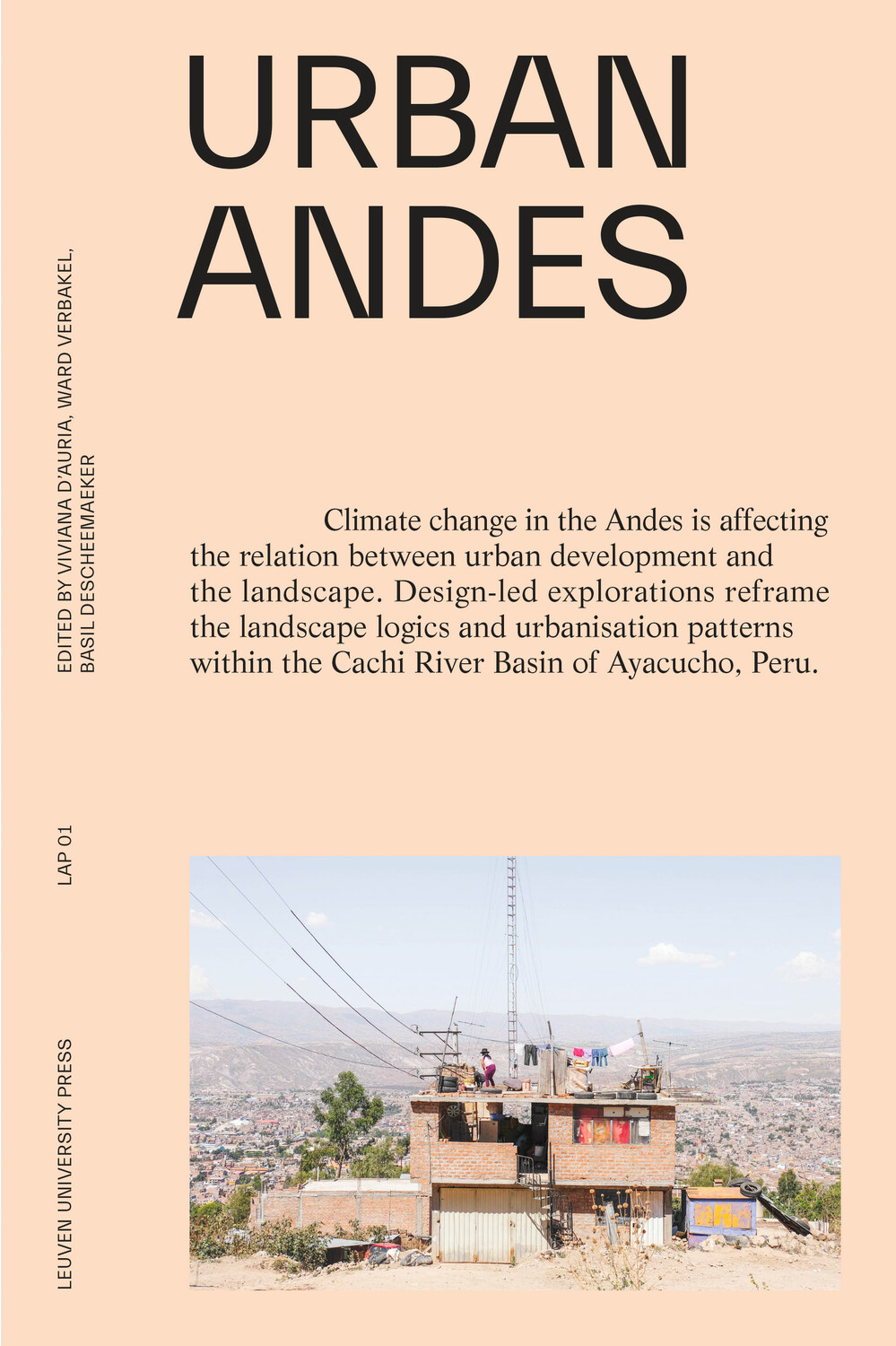 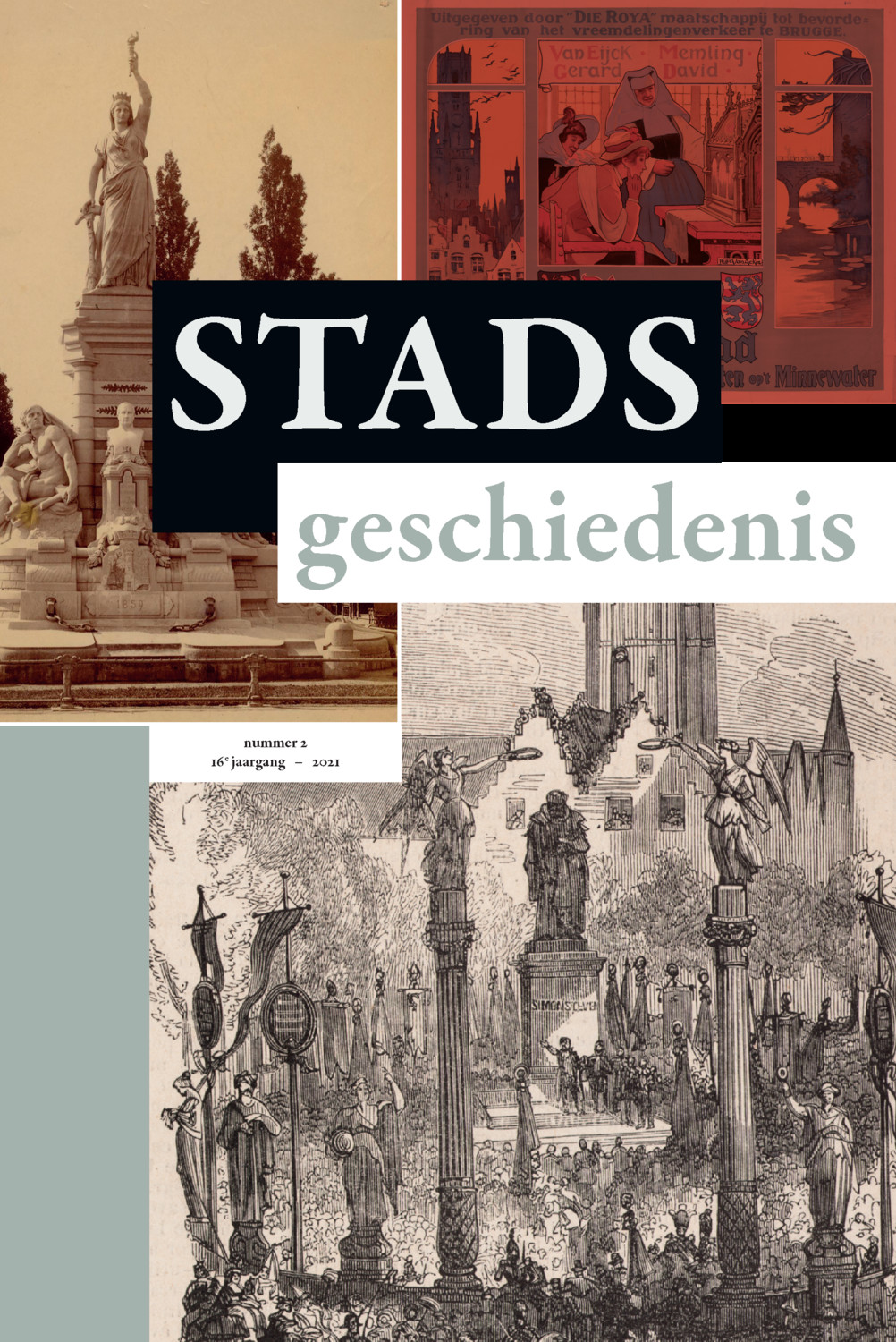