Settling into Mainstream Culture in the 21st Century

"Muslim integration in German society, or Europe in general, is a challenge. But the pop culture industry and humour can make a difference and really make a change.", Benjamin Nickl

Comedy entertainment is a powerful arena for serious public engagement with questions of German national identity and Turkish German migration. The German majority society and its largest labour migrant community have been asking for decades what it means to be German and what it means for Turkish Germans, Muslims of the second and third generations, to call Germany their home. Benjamin Nickl examines through the social pragmatics of humour the dynamics that underpin these questions in the still-evolving popular culture space of German mainstream humour in the 21st century. The first book-length study on the topic to combine close readings of film, television, literary and online comedy, and transnational culture studies, Turkish German Muslims and Comedy Entertainment presents the argument that Turkish German humour has moved from margin to mainstream by intervening in cultural incompatibility and Islamophobia discourse.

Benjamin Nickl is researcher in transnational pop culture studies and lectures in the School of Languages and Cultures at the University of Sydney. 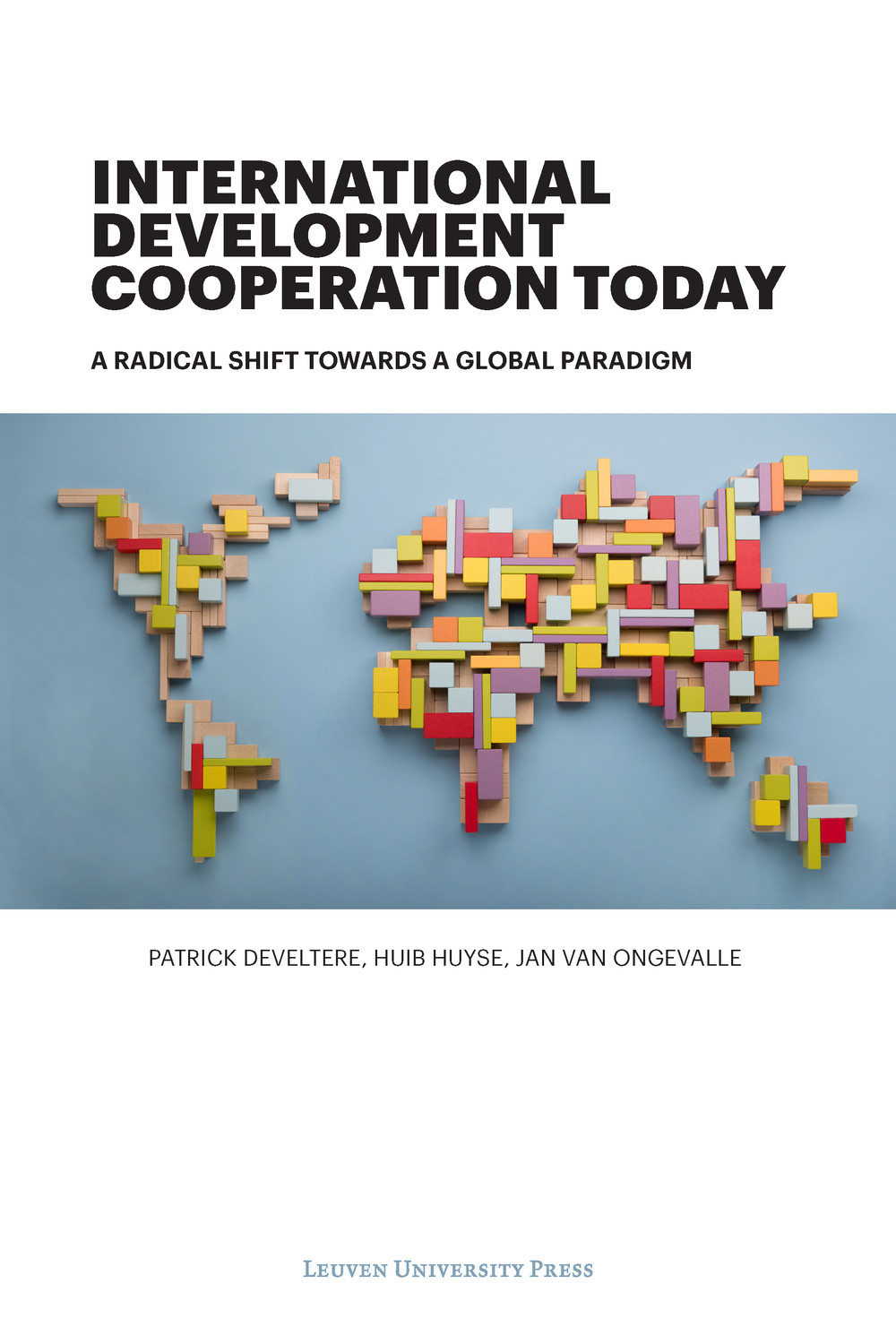 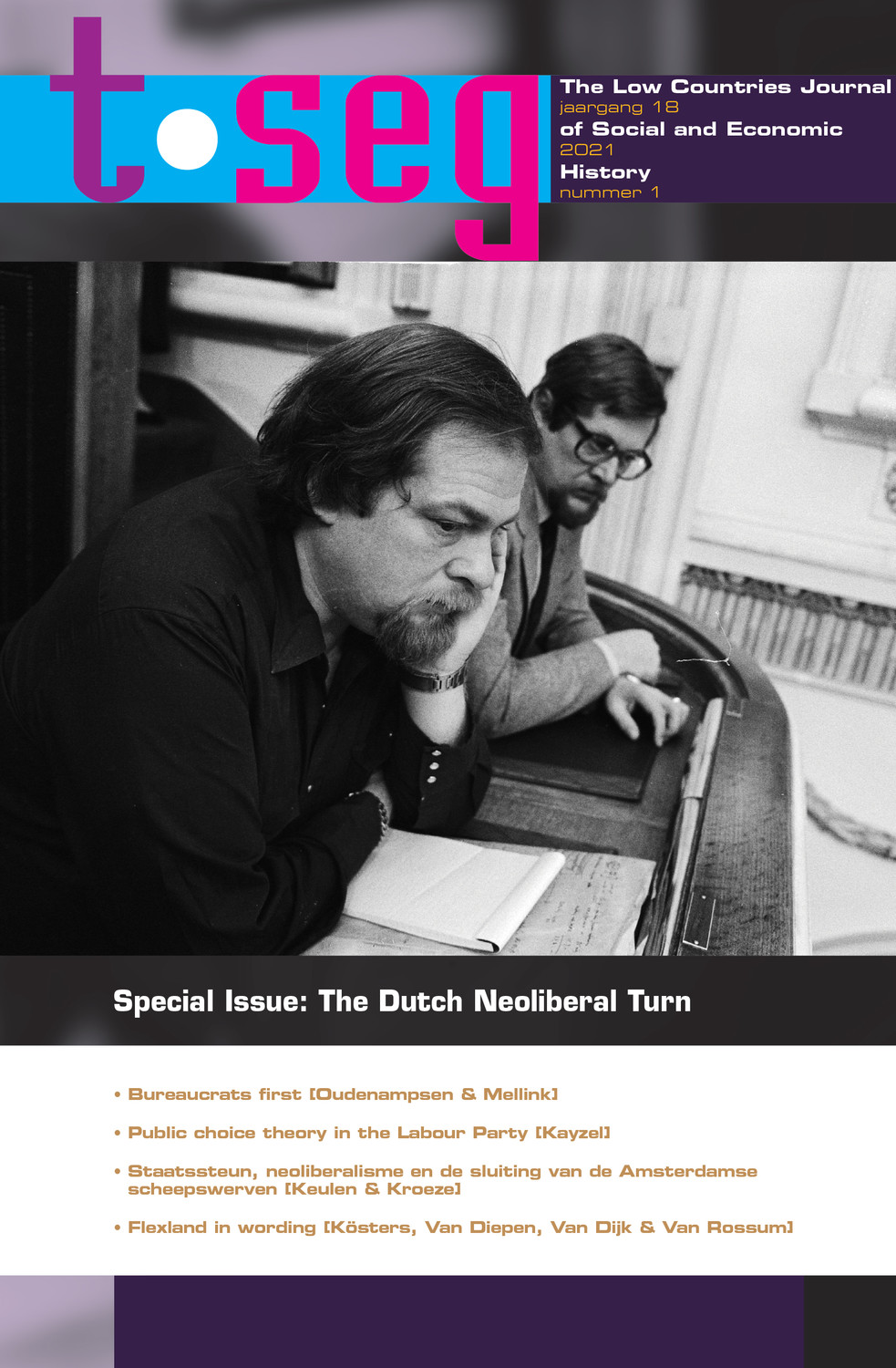