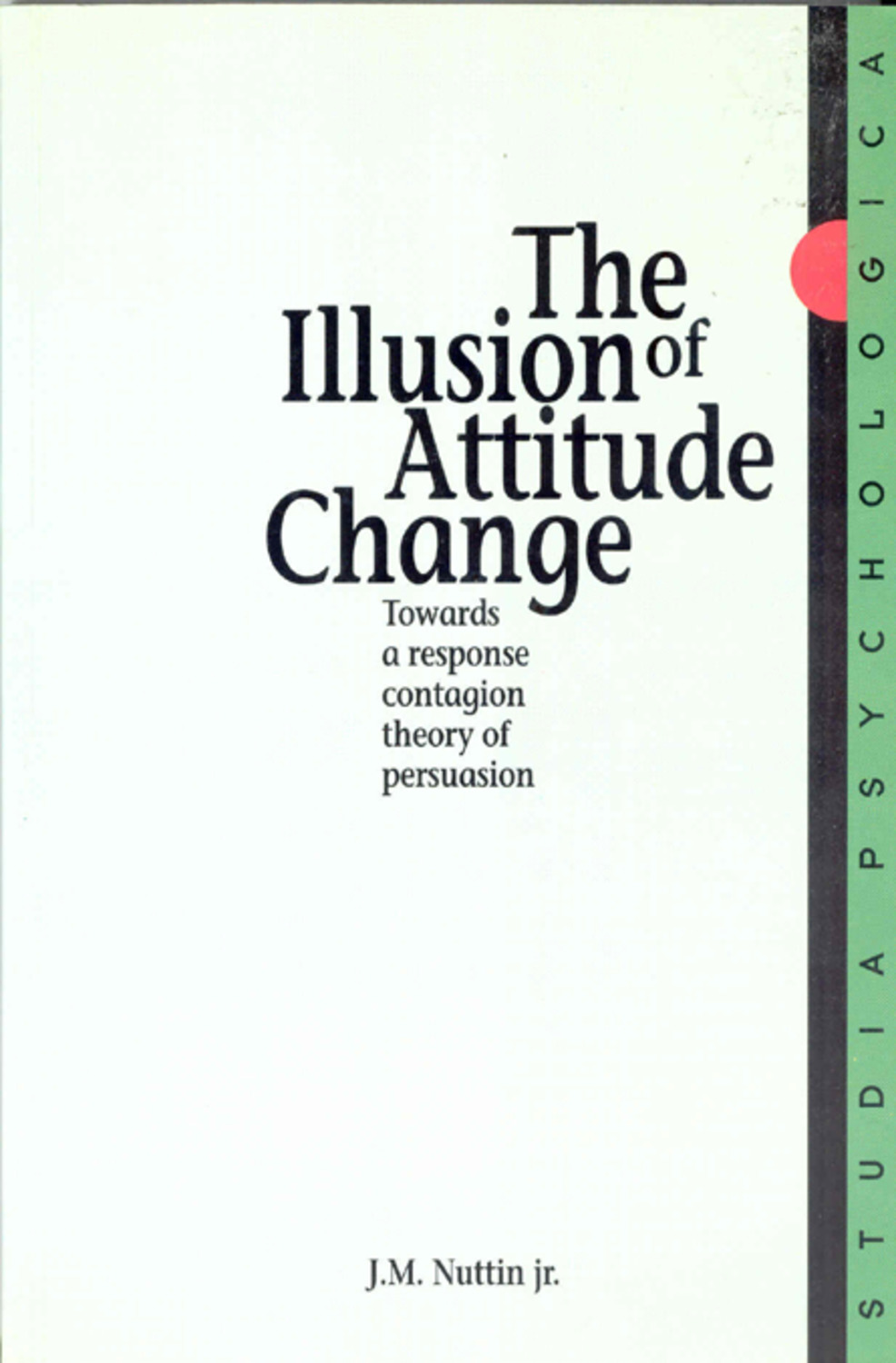 The Illusion of Attitude Change

Towards a Response Contagion Theory of Persuasion

Download free
In the present monograph some thirteen unpublished experiments are reported which represent the core of a long term research project on attitude change undertaken by the author in close collaboration with Dr. Annie Beckers at the Laboratorium voor Experimentele Sociale Psychologie of the University of Leuven. The starting point of this programme has to be situated in Leon Festinger's 1957 book in which a challenging theory on cognitive integration and change is offered as a common conceptual framework for the understanding of an impressive amount and wide variety of psychological phenomena. The four main classes of research problems which were covered in the original publication are: the consequences of decisions, the effects of forced compliance, the voluntary and involuntary exposure to information and the role of social support.

1. The Cohen-Rosenberg Controversy and our 1964 Research

1. Festinger's cognitive dissonance theory and the campus-riot experiment of Cohen

3. Our 1964 critical replication of Rosenberg's experiment

2. An Experimental Challenge of the Interpretation of a Cognitive Dessonance Effect

1. Some common procedural features of our 1969 research

2. Experiment Five: The effect of anonymity of public counterattitudinal

5. Experiment Eight: "Dissonant" reward and public or private nature of the counterattitudinal advocacy

3. Evidence for an A-Cognitive "Dissonant" View

1. Experiment Nine: The effect of a "dissonant" but highly appreciated non-monetary reward

2. Experiment Ten: The effect of a "dissonant" aversive stimulus

4. The Illusion of Post-advocacy Attitude Change: An Evaluative Response Contagion View of Persuasion

1. Enduring attitude change versus stability of a changed attitude response

4. Perturbation and evaluative response contagion: rudiments for a theory of persuasion

5. A response contagion reinterpretation of some representative persuasion experiments

Appendix to chapter one 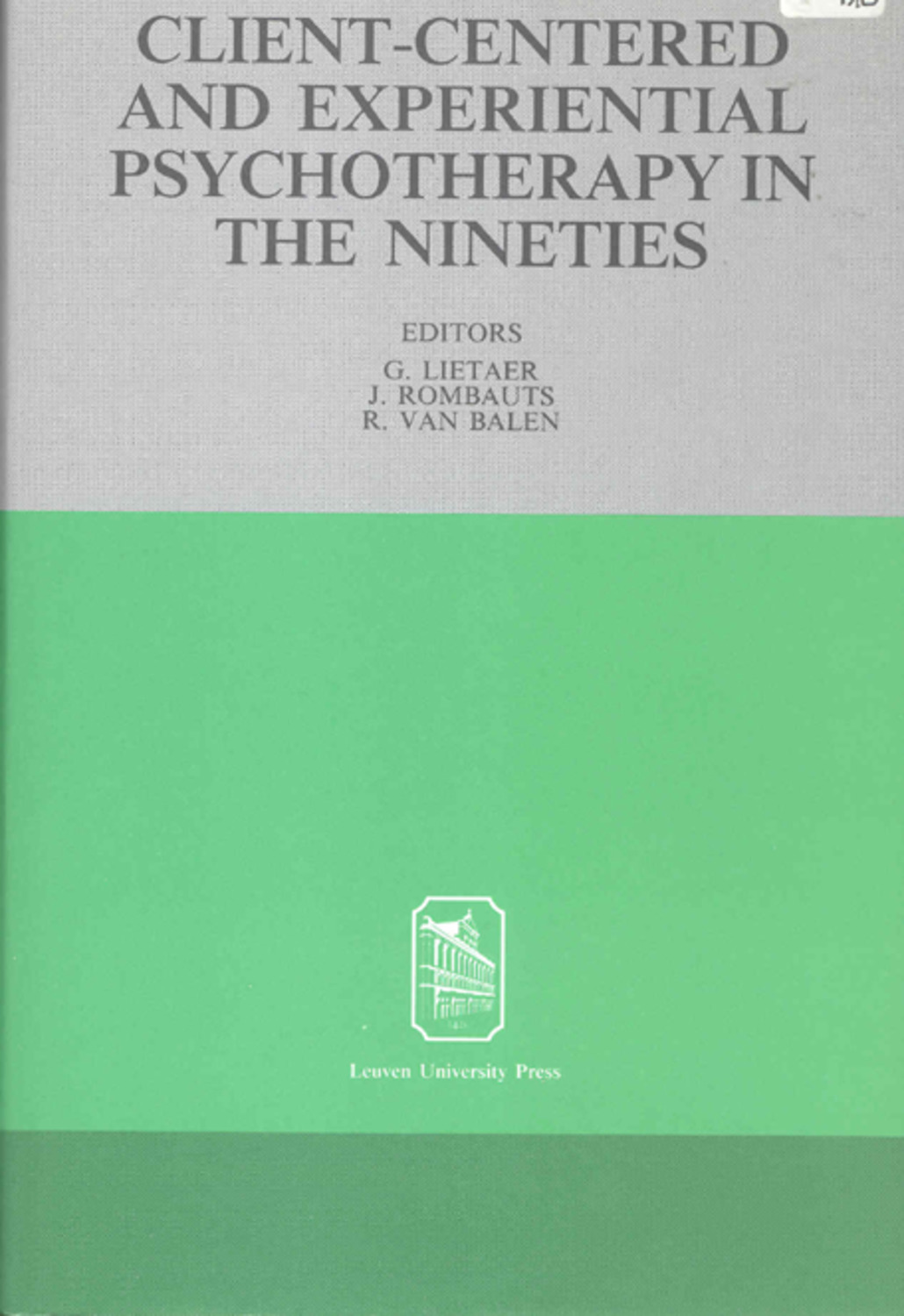 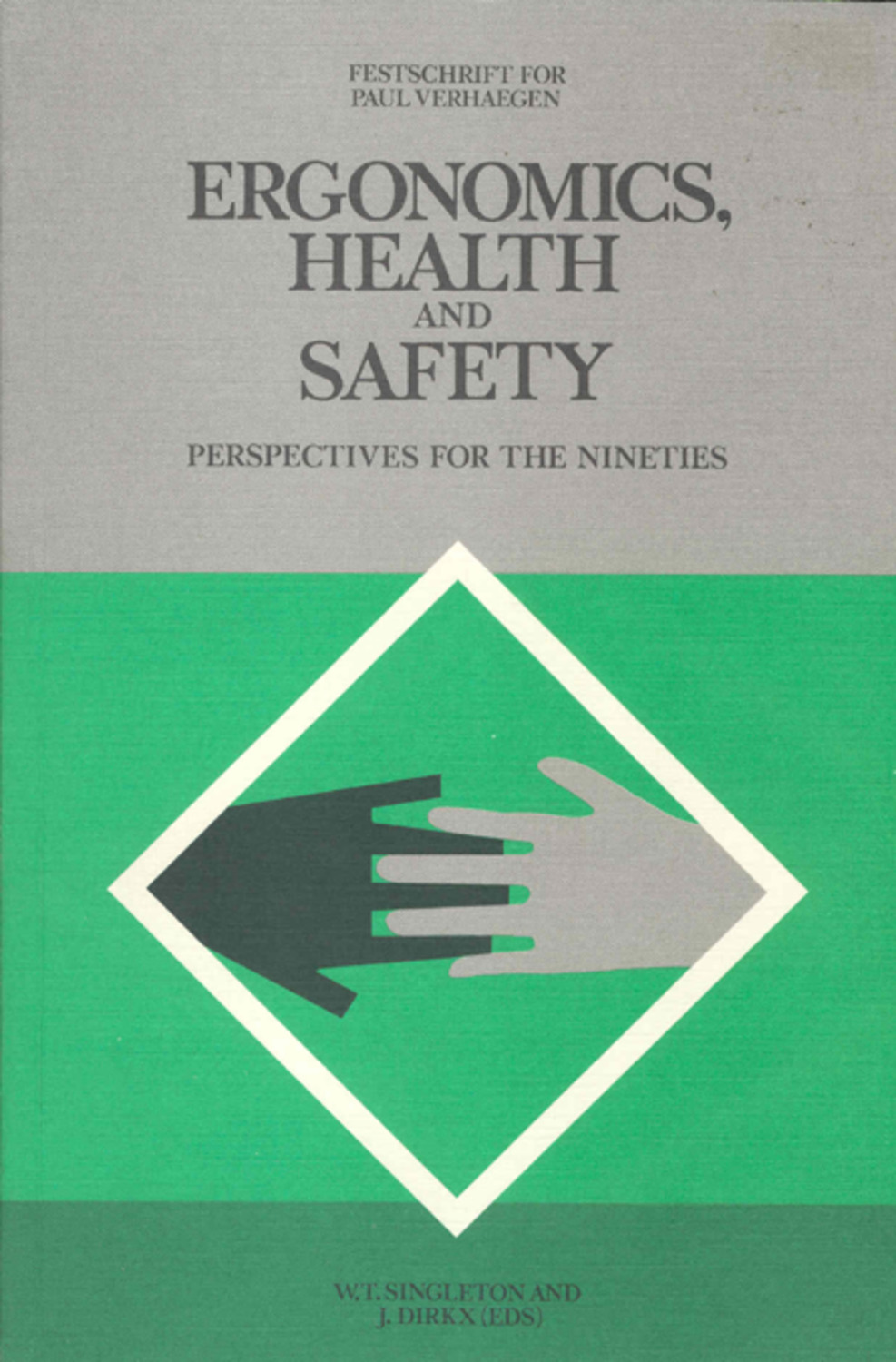 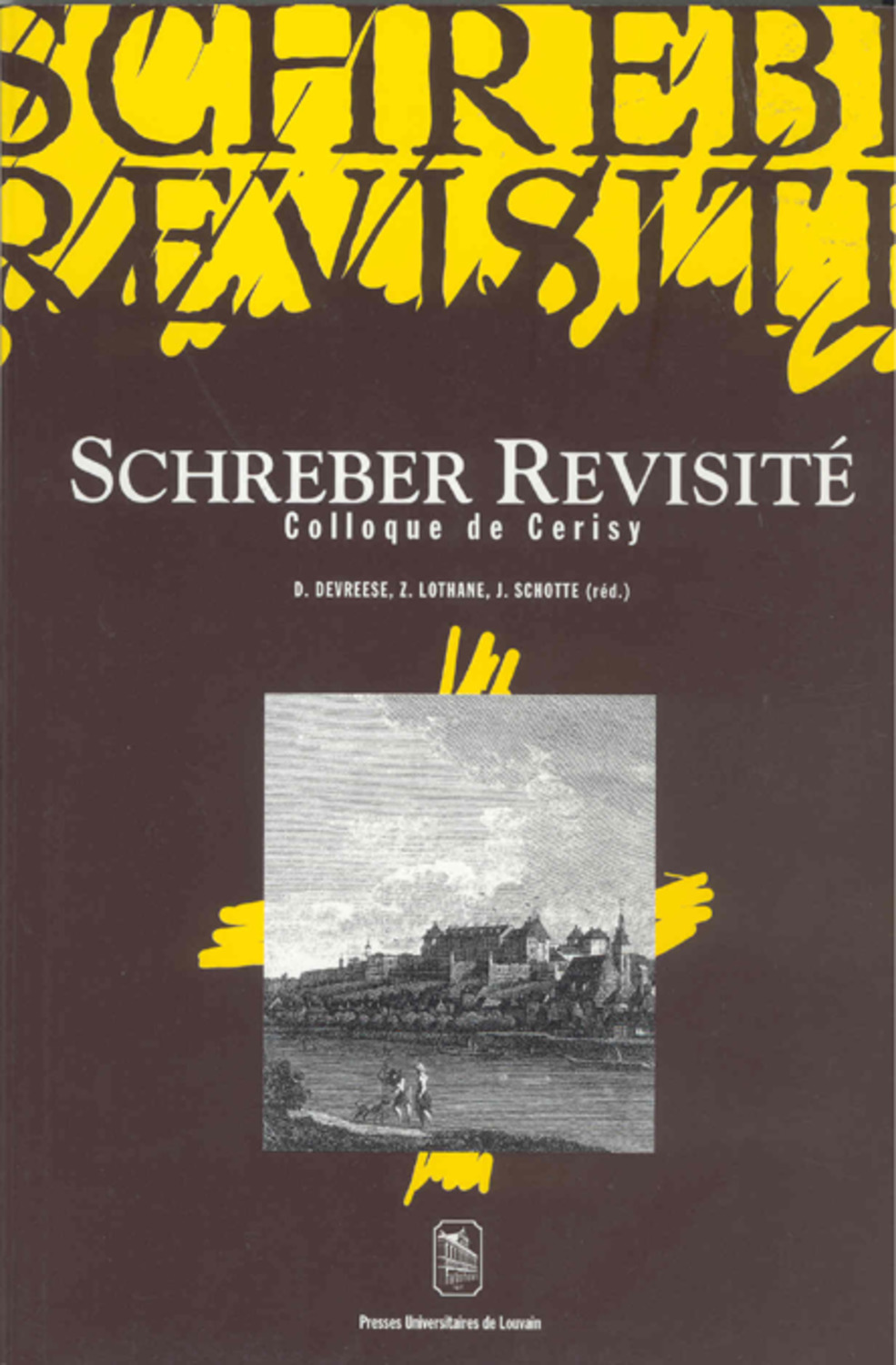 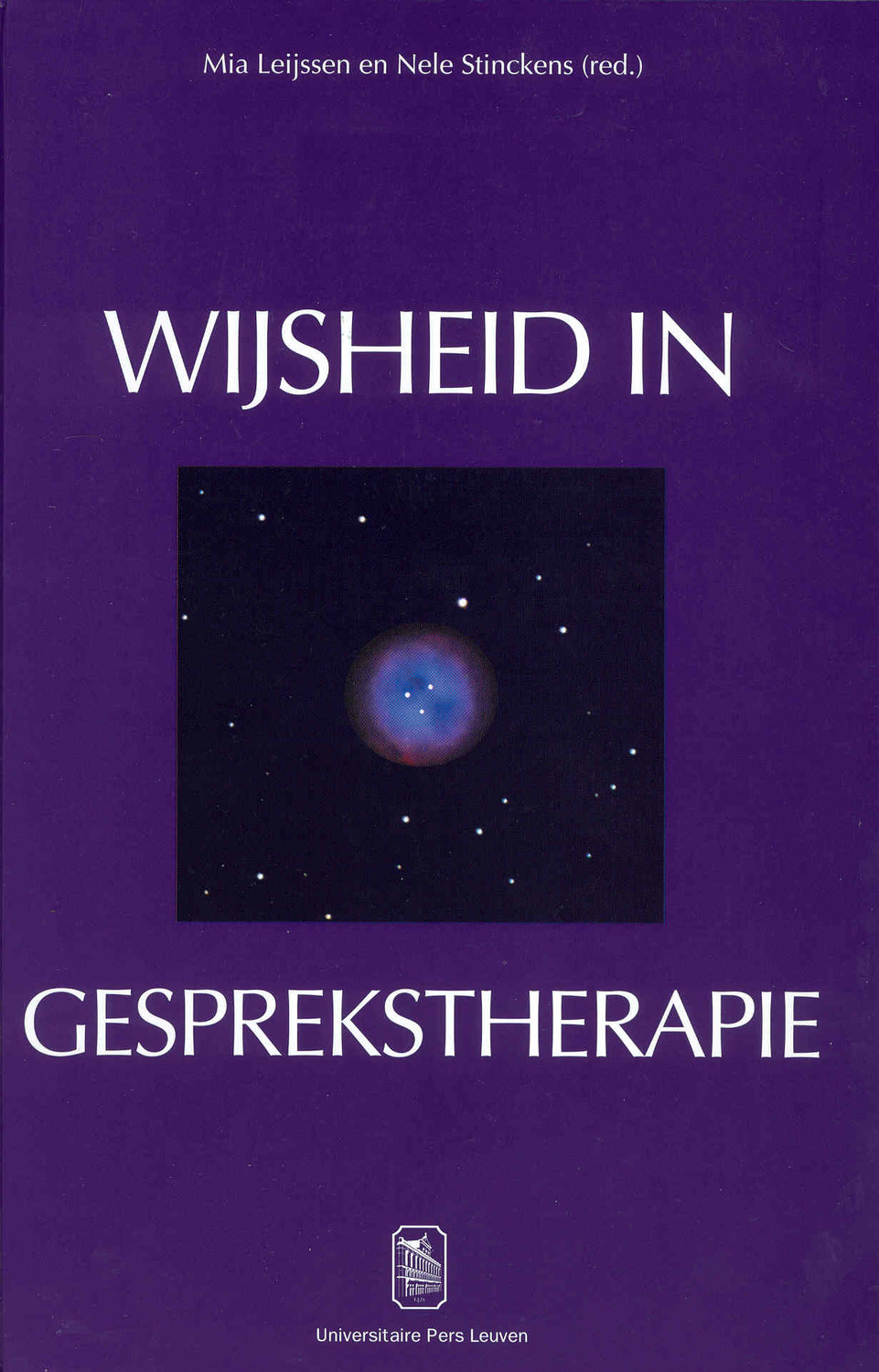 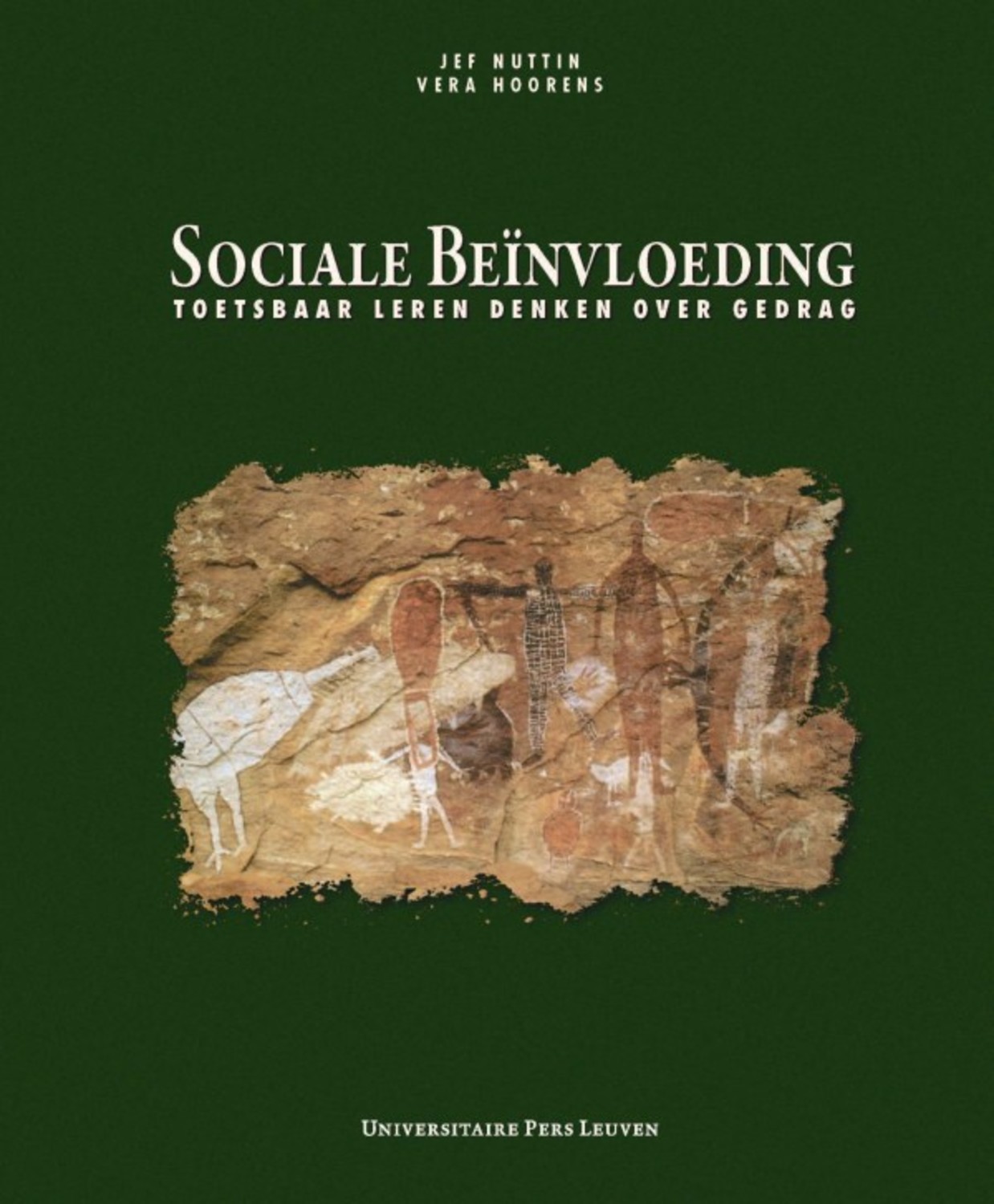