Images of Religious Alterity from Genoa and the Christian Mediterranean

The Battle of Lepanto, celebrated as the greatest triumph of Christianity over its Ottoman enemy, was soon transformed into a powerful myth through a vast media campaign. The varied storytelling and the many visual representations that contributed to shape the perception of the battle in Christian Europe are the focus of this book. In broader terms, Lepanto and Beyond also sheds light on the construction of religious alterity in the early modern Mediterranean. It presents cross-disciplinary case studies  that explore the figure of the Muslim captive in historical documentation, artistic depictions, and literature. With a focus on the Republic of Genoa, the authors also aim to balance the historical scale and restore the important role of the Genoese in the general scholarly discussion of Lepanto and its images.

Preface
PART I. OTHERNESS AND CONFRONTATION IN EARLY MODERN SOUTHERN EUROPE
1. A Brief Review of the Scholarly Literature on Representation of the “Turk” and images of Lepanto in Italy and Iberia
Laura Stagno and Borja Franco Llopis
2. Multiple Alterities in the Ottoman Empire
Steven Hutchinson
PART 2. LEPANTO: THE BATTLE, ITS NARRATIVES, ITS ICONOGRAPHIES
3. Event and Narration. Spanish Storytelling on the Battle of Lepanto in the Early 1570s
Stefan Hanß
4. A Sea of Dead Turks: Lepanto and the Iconographies of Hell and the Flood
Víctor Mínguez
5. Lepanto in Religious Iconographies: The Genoese Case
Daniele Sanguineti
6. Accusation, Defense and Self-Defense: The Debate on the Action of Giovanni Andrea Doria in Lepanto
Emiliano Beri
7. Celebrating Lepanto in the Republic of Genoa: Giovanni Andrea Doria’s and Other Aristocrats’ Patronage. Portraits, Paintings and Tapestries
Laura Stagno
Gallery Section
8. The Necessary Enemy: Reconsidering the Perception of the “Other” in a Society of War Contractors (Genoa, Spain and the Ottoman Empire – Sixteenth Century)
Bastien Carpentier
PART 3. AFTER THE BATTLE: SLAVES BETWEEN REALITY AND REPRESENTATION
9. In the Sign of Reciprocity: Muslim Slaves in Genoa and Genoese Slaves in Maghreb
Andrea Zappia
10. The Image of the Turkish Slave in a Peripheral Area of the Pontifical States: The Case of the Cycle of Villa Buonaccorsi in Potenza Picena
Giuseppe Capriotti
11. ‘Cet obscur objet du désir’: Sex and Slavery in Early Modern Spanish Fiction
Mercedes Alcalá Galán
Illustration Credits
About the Authors 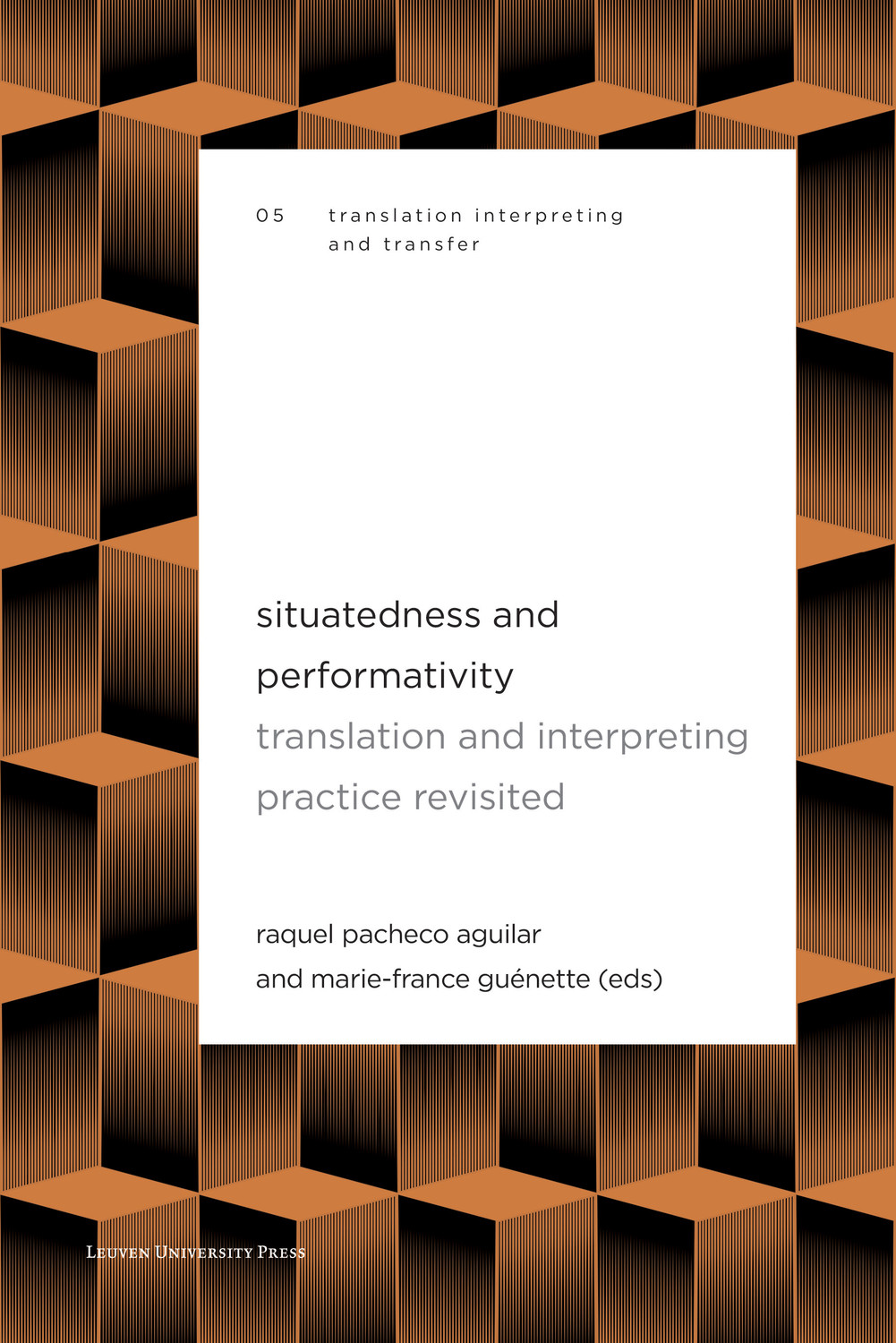